All About Veganism and Becoming a Vegan *

It may seem like you cannot go anywhere nowadays, whether this is physically or when scrolling online, without seeing the word ‘vegan’.

Being a vegan and maintaining a vegan diet is something that a lot of people are now very familiar with, due to the popularity of it. However, there may still be some people out there who do not quite understand what veganism is and whether it is the right choice for them,

Here at Sinful Vegan, we are dedicated to making the process of maintaining a plant-based diet easier for everyone and we are going to address one of the biggest questions from this field. 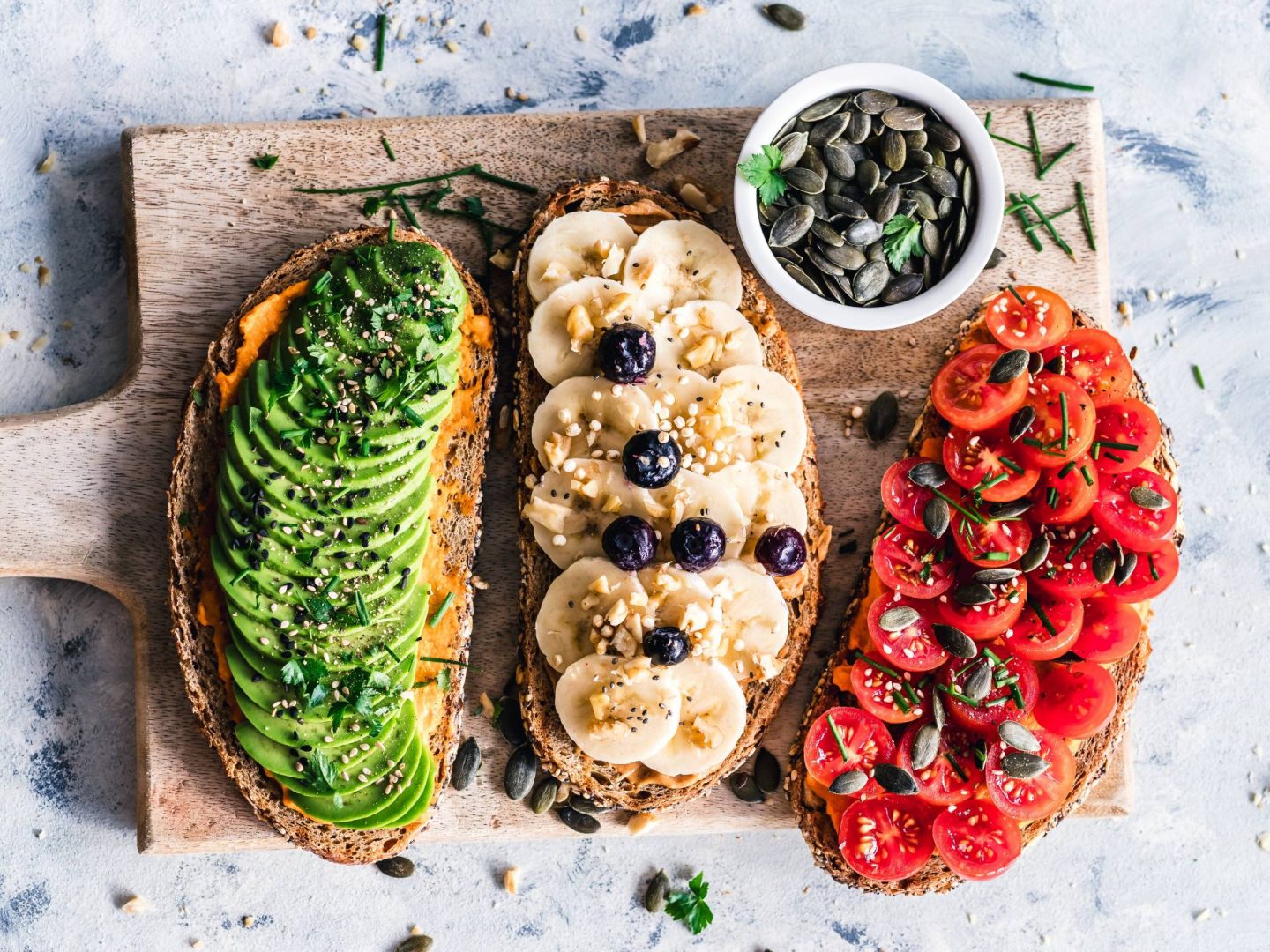 Being a vegan or maintaining a vegan diet means that you will abstain from the use of animal products in any capacity.

A vegan diet focuses on the food that is consumed and used by an individual. Those on a vegan diet will not consume meat or any other animal-based products.

This includes foods that have been made by or taken from animals, including eggs, dairy products and those made with gelatin to name but a few.

For many people, being a vegan is much more than a dietary change but rather one that encompasses their whole lifestyle.

This means that no form of animal product, ranging from foods to materials, will be used or accessed by someone who considered themselves to be vegan.

Several different categories can come under the term of vegan but it is something that will impact the way you eat, shop and behave in general.

Each person who considers themselves to be vegan will have their reasons for this.

In some cases, veganism can be a way for someone to remain healthy and maintain good body weight due to the fact their diet will be based solely on plants. The health benefits that can come with a vegan diet is certainly an attractive prospect for many people, but this isn’t the main motivation behind the movement.

Veganism was founded on the philosophy that rejects the commodity status of animals.

This means that those who are vegan do not believe that animals should be used by humans for any means. They believe that all creatures are made equally and that humans do not have the right to use animals in any capacity.

Those who maintain a vegan lifestyle will change both their diets and their habits to ensure that everything they do is cruelty-free.

Being vegan is also a good option for those who want to maintain sustaintable habits to protect the planet, as they will be using fewer resources.

Is Being Vegan For Everyone?

Veganism requires a lot of change and it can be quite overwhelming to those who are starting to make these changes.

As someone interested in becoming vegan, you have probably heard of all of the benefits that this diet and lifestyle can bring.

Many people who change their eating habits to be more plant-based report that they lose weight easier feel more energetic throughout the day and general have a better sense of wellbeing.

It is important to note that there are some factors to consider when it comes to maintaining a vegan diet, such as taking supplements. There may also be some medical conditions that can influence the way you eat, so make sure to speak to a medical professional like your doctor before making any changes.

However, in most cases, changing your diet so it is more plant-based can provide a lot of benefits to your health and the environment.

As veganism becomes more popular, those on a plant-based diet are being given a wider range of options when it comes to the food they eat and the choices they have when grocery shopping or even going out to eat.

This can make maintaining a vegan diet and lifestyle easier, even for those who are just starting.

There is a lot of advice out there and this is only going to increase as more people make the changes to their lifestyles.

A great source of information for all vegans is SinfulVegan, which has a range of product reviews, articles and even merchandise that abide by the vegan diet and lifestyle.

If you are looking for a welcoming and friendly vegan community, searching online is the easiest way to connect with like-minded people. SinfulVegan has a great range of advice and articles to support being vegan.

A Showcase Dinner at The Cricketers on…

All Aboard The Murdér Express from Pedley…