The Benefits of Adopting a Vegan Lifestyle *

When you were young, the way your family ate probably seemed like the only way people ate. The recipes, timing, and portions were all you knew, and so you assumed other people ate the same way. But sooner or later, everyone finds out that there are countless ways to approach the food you eat.

For some people, veganism is the best approach. It is one of the most restrictive eating styles currently in practice—even more so if you’re allergic to gluten, soy, or peanuts but there are many benefits. Some benefits, like fighting cancer and boosting your immune system, aren’t supported by science. There’s a chance that a vegan diet will help protect your health, but there’s no guarantee.

The benefits on this list, however, are experienced by just about anyone who adopts a vegan lifestyle. And in some cases, the benefits are backed up by science. They are great reasons to consider following a vegan diet and see if it works for you. 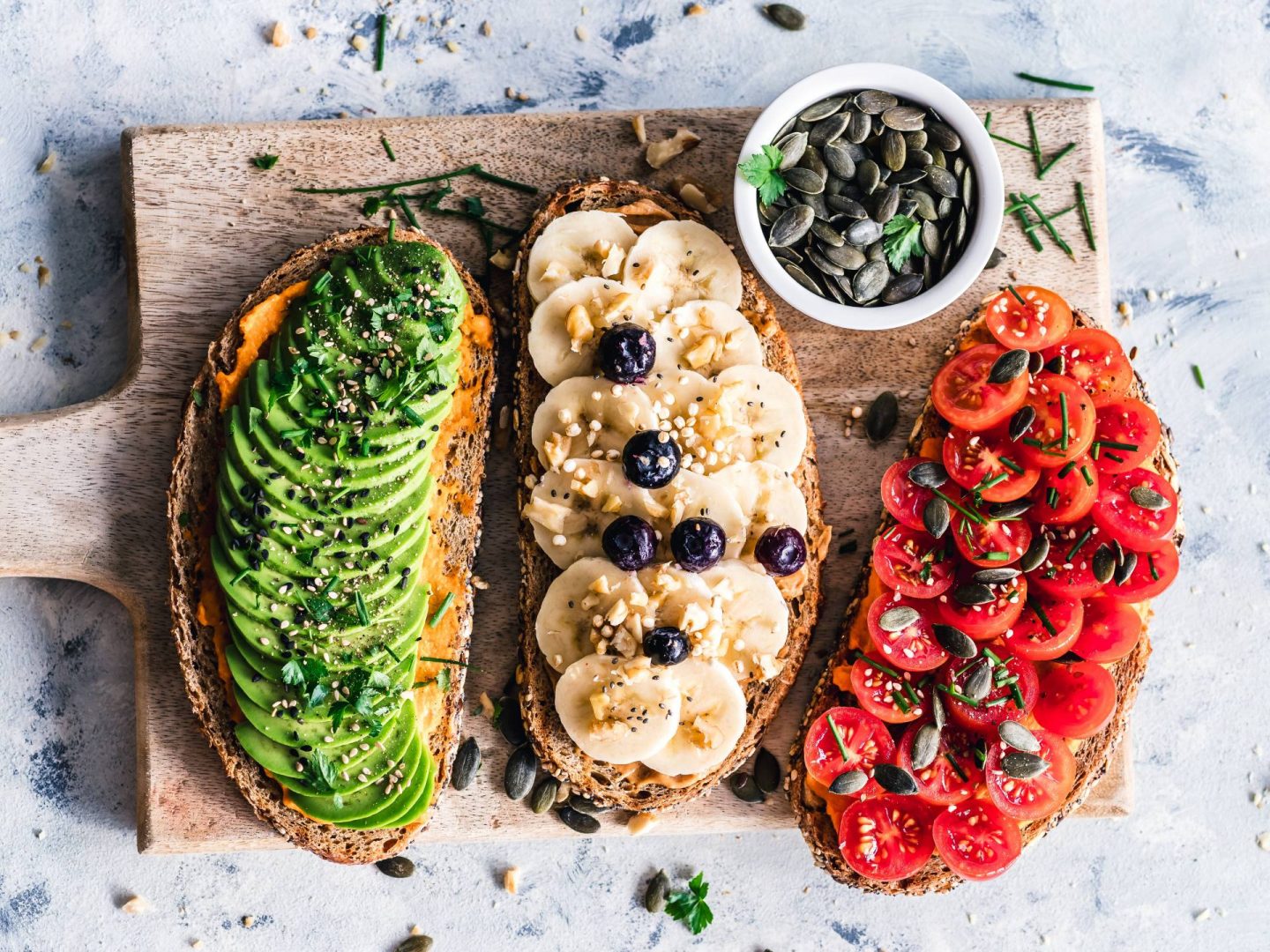 Easier on the Planet

When people talk about reducing the amount of toxic gases and products they create, they usually focus on driving their car less… and that’s a good place to start! But there are many other ways humans can live more easily on the planet we have. One way is to eat less meat.

Studies done nearly a decade ago highlighted the environmental damage done by the meat industry. Small-scale meat producers don’t have the same impact, of course, and local butchers are still a fairly low-impact option.

Most Americans, however, get their meat from large-scale industrialized meat production farms. That’s a problem when the industry has the environmental impact that it does. The impact is only magnified by the fact that Americans eat more meat than people almost anywhere else in the world.

Part of the problem is that many meals in America are structured around the protein source. And for most people around the world, their protein comes from meat. Vegan meals, however, can shift that focus on other aspects of the dish.

Everything from the texture to the flavour profile to the sheer number of vegetables can be the focus of a vegan dish. And if you still want to focus on the protein source, there are plenty of non-meat protein options that taste great and fit a vegan lifestyle.

Of course, there are some vegan habits that are just as bad for the planet as eating meat. Everything from exploiting small-scale farmers in other countries, to food demand, causing overfarming, to plastic marketed as “vegan leather” will only make your planetary impact worse.

If you keep these pitfalls in mind, though, you can avoid their negative impacts. That, combined with a reduced impact from eating non-meat protein sources, will help ease the pressure you put on the planet.

Everyone should have a healthy relationship with food. It is one way to build up the foundation of a healthy lifestyle.

Unfortunately, some people have a less than ideal relationship to the things they eat.

They either eat too much because the content of their meals leaves them hungry, or they don’t eat enough for a variety of reasons. Many people also rely on fast food or premade packaged dinners, all of which are heavy in sugar and unhealthy fats.

Vegans, on the other hand, don’t have this luxury. Most convenience foods rely on meat or dairy as staples in their recipes.

Even foods that don’t have obvious meat or dairy in them may have animal products hidden in the ingredients, particularly if bread or sauces are involved.

This lack of convenient options means that vegans often have to prepare their meals themselves. Their meals tend to be healthier because they lack the excessive sugar and fats found in fast food and pre-packaged foods.

As an added bonus, vegan meals also tend to be higher in fibre. High-fibre foods help keep you feeling full long after your meal is over, which means you’re less likely to overeat.

Taken together, these two points can help you break bad food habits you might have. The fibre content in the food will help reduce overeating while preparing your own meals makes sure you eat healthier and know your food better than you did before. 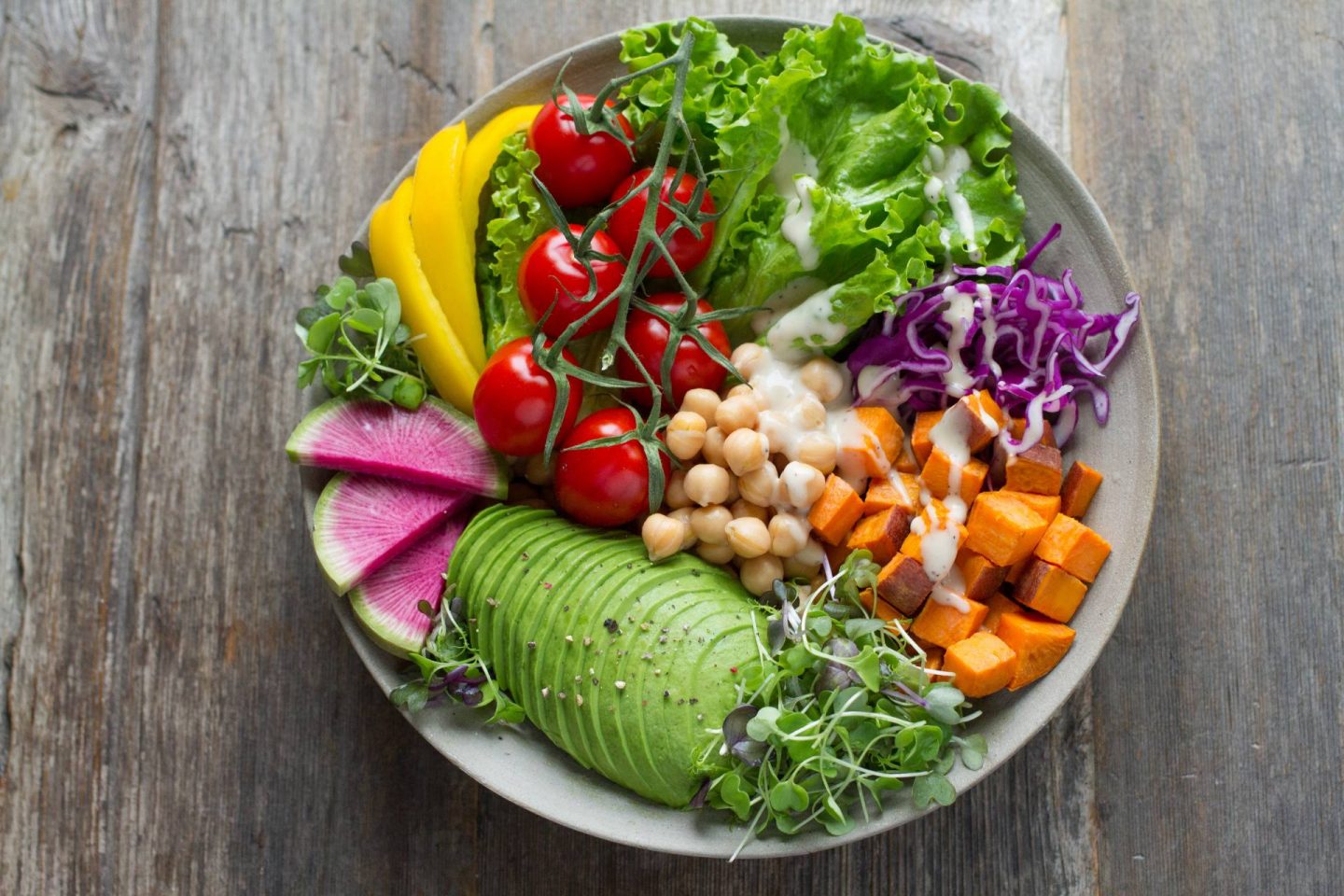 Higher In Some Nutrients

As mentioned before, most Americans base their meals around the protein sources. And, because these sources are usually meat-based, they don’t have a complex nutrition profile.

This means that while they are high in protein and iron and other things our bodies need, they do not offer many other nutrients.

Vegan dishes are on the other end of the spectrum. Getting enough iron might be a struggle, but vegan foods tend to be higher in other nutrients.

Certain nutrients, like the B vitamins and vitamin D, are necessary for people to feel healthy and happy. They are pretty easy to get enough of when you make sure to eat enough fruits and vegetables. Since those are the bulk of a vegan’s diet, they meet their nutritional needs much more easily.

Veganism is not for everyone. But for a great many people, it is a health-conscious approach to food and a more aware approach to the way our eating habits impact the world around us.

Adopting a vegan lifestyle will require some extra prep time when it comes to meals. It will also require a little more research into the products you use, particularly if you want to avoid the plastic-based alternatives to many common animal products.

But if you can put in the time and the effort—and the diet agrees with your body’s needs—it can be a fulfilling approach to life that grounds you in the world we live in. It can change the way you approach other aspects of your life as well. Just be sure to take the changes slowly and make sure it works for you!

5 Simple Ways To Decorate Your Bedroom…

Pre-Holiday Preparations To Get Your Holiday Off…

Welcoming A Small Animal Into Your Family:…

4 Smart Ways To Add Value To…

3 responses to “The Benefits of Adopting a Vegan Lifestyle *”