As the government eases up their guidelines we have seen a variety of places open their doors to the general public for the first time in months. I’m sure a lot of people are feeling slightly anxious about heading back into the ‘real world’ and that’s so understandable!

Craving some ‘normality’ and wanting to support a local business we booked tickets to Colchester Zoo a soon as we saw that this was one of the places to be opening their doors. They had laid out plenty of guidelines for returning guests, but I was still a little apprehensive in case it was crowded or people were making their own rules.

For those that feel the same, I thought I’d share how well Colchester Zoo did with coping after COVID-19! 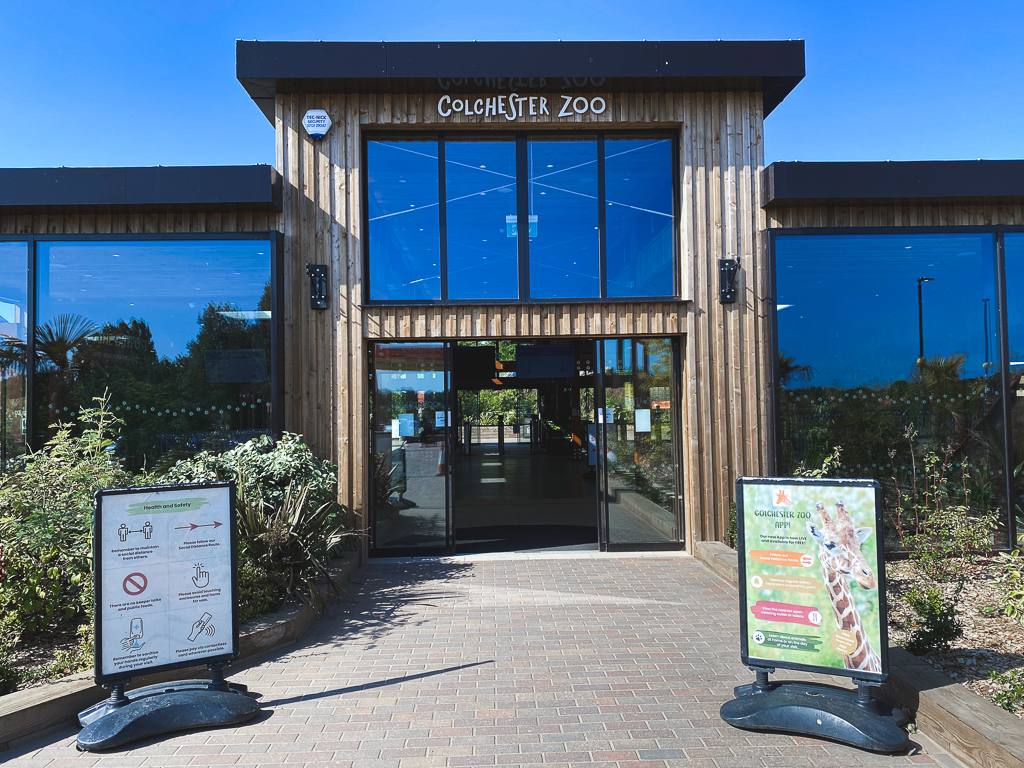 As soon as we saw that zoos were back open we decided to get tickets! We had heard on the news how they were beginning to struggle financially and that the animals were getting bored so we wanted to help out!

We visited the Colchester Zoo website where we were able to book tickets, but they were selling out pretty quickly as tickets were limited per time slot. In fact, we couldn’t get our first choice date as there were no tickets left so if you are looking to go then I advise booking as far in advance as you can. 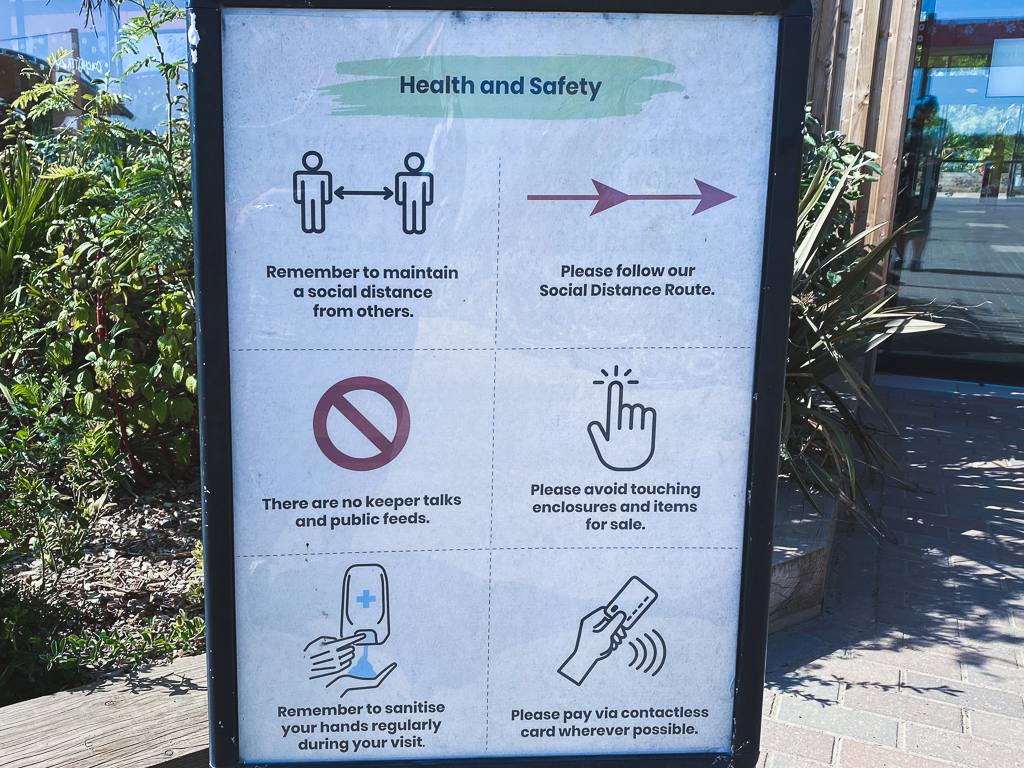 As you pull into the zoo, we were greeted by two members of staff with face masks who stand at a distance from your car that were checking our tickets to ensure we had arrived during the right time slot, the updated guidelines and to thank us for supporting during these tough times.

They then direct you to park down in the car park and to proceed into the main ticket building. When you approach the main entrance, you are asked, by staff in the correct masking, which queue you need to join in regards to tickets and directed to the correct place to wait. We arrived right at the start of our time slot so there was minimal queuing which made this a really stress free time. 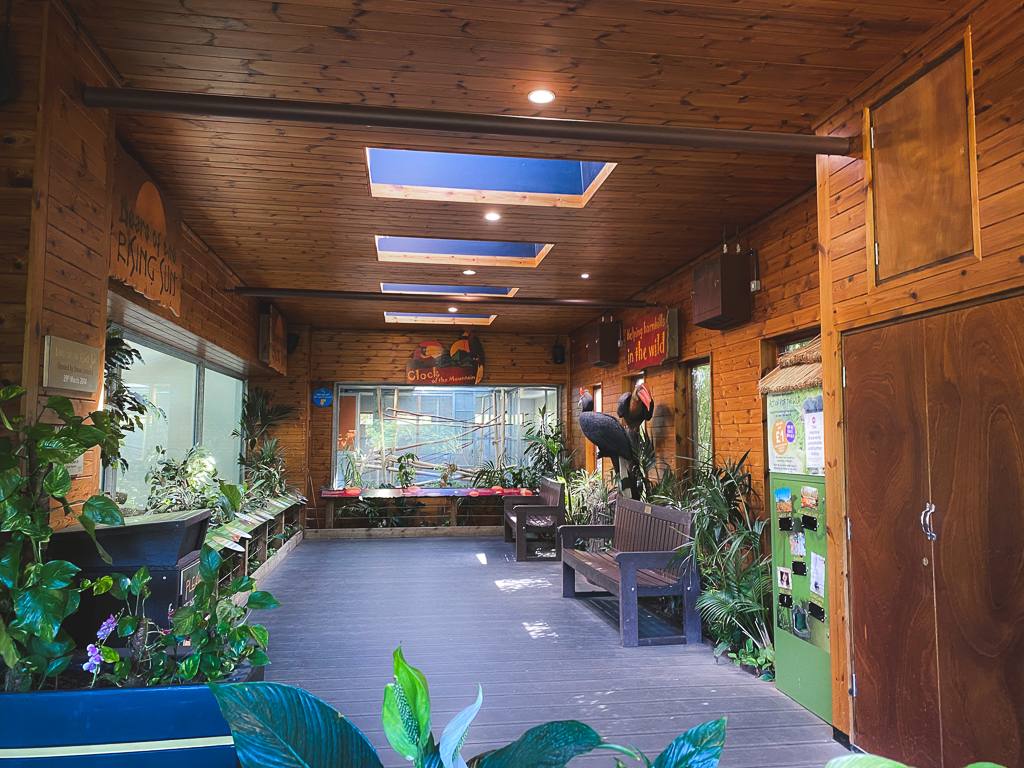 It was incredible how everyone in the zoo was really observing the guidelines and it was actually quite nice to have a lower capacity! There were times when we had entire exhibits to ourselves which would never have normally happened when the zoo was at full capacity.

There are plenty of signs all around the zoo to ensure you remember to socially distance and also asking children not to climb or touch the glass. Around a lot of the exhibits that you’re able to get close to the glass on, there are red lines that you’re asked to stay behind so it’s not tempting to touch the glass!

One thing that really amazed me was that the tigers were on the inside of their enclosure and to view this you had to enter a small room with two windows, the other attendees of the zoo had started a socially distanced queue to take turns in viewing without being asked! It shows just how seriously people were taking the guidelines.

Due to the current climate, there are no shows to avoid crowding, no animal experiences and a few of the exhibits have remained closed for safety. 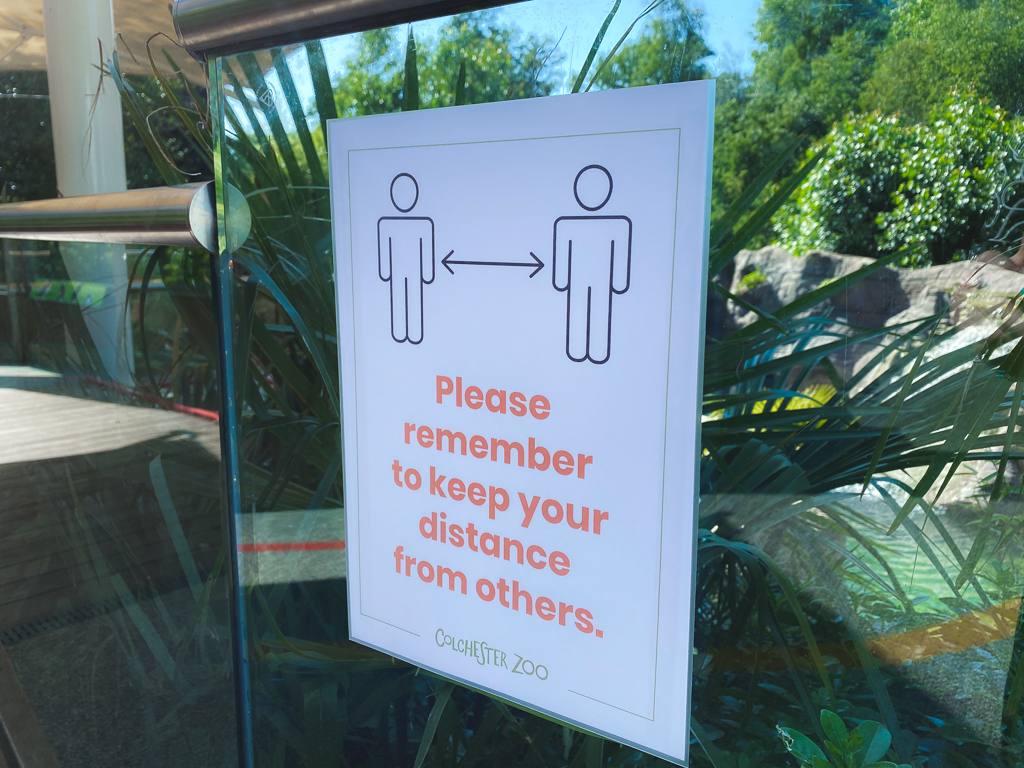 I was a little concerned about eating whilst at the zoo as not all food stops were open so I worried there would be overcrowding at those that did, but I was really wrong! When we arrived at 1pm we headed straight to the first foodie stop we came across as we were pretty hungry, and there was a minimal queue.

Everyone was standing apart and no more than 2 households were entering the venue at a time. Once you had ordered you moved down to the pick up stop, but people were only doing this once the people before had left, and once they had done so the next group would enter to order.

All seating is now outside only and everyone was sticking to their own tables and clearing their rubbish away.

The Giftshop at Colchester Zoo

I had expected the gift shop to be closed due to people touching items but it was actually open! There was a queue to go in, again socially distanced and a staff member asking you to not touch items you’re not going to purchase.

The majority of people were doing as asked, but I did see one woman touching all of the windchimes, but a staff member soon swooped in and took them out the back for a cleaning. The staff were being highly vigilant and nothing was getting past them! 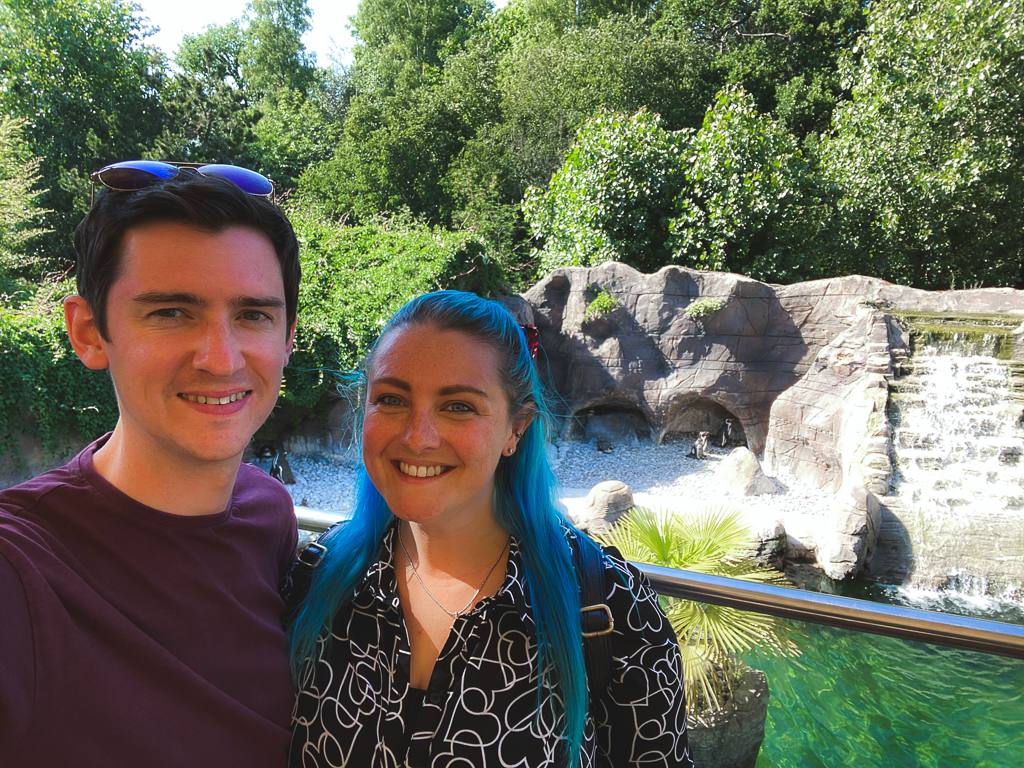 Overall, we had a fantastic day and felt very safe. We’d highly recommend booking tickets online and having a day out at Colchester Zoo!

Fueling Up before Flying from Southend Airport!…

Share:
PREVIOUS POST
"What is CBD Oil and What It Can Do For You? *"
NEXT POST
"Homeschooling Tactics to Give Your Kid the Best Possible Chance of Succeeding *"
0 comments so far.