As the government eases up their guidelines we have seen a variety of places open their doors to the general public for the first time in months. I’m sure a lot of people are feeling slightly anxious about heading back into the ‘real world’ and that’s so understandable!

We had wanted to visit Longleat Safari Park from the minute they said they would be reopening so we bought our tickets, planned a little weekend away and had a rather ‘normal’ weekend.

For those that are still feeling a little apprehensive, I thought I’d share how well Longleat did with coping after COVID-19!

We visited the Longleat website where we were able to book tickets, we had a good selection of dates as we hopped on there pretty quickly after they announced they would be opening.

There are no time allocated times slots as there were with Colchester Zoo, as you spend time in your car and in the safari park so there’s less structure needed! 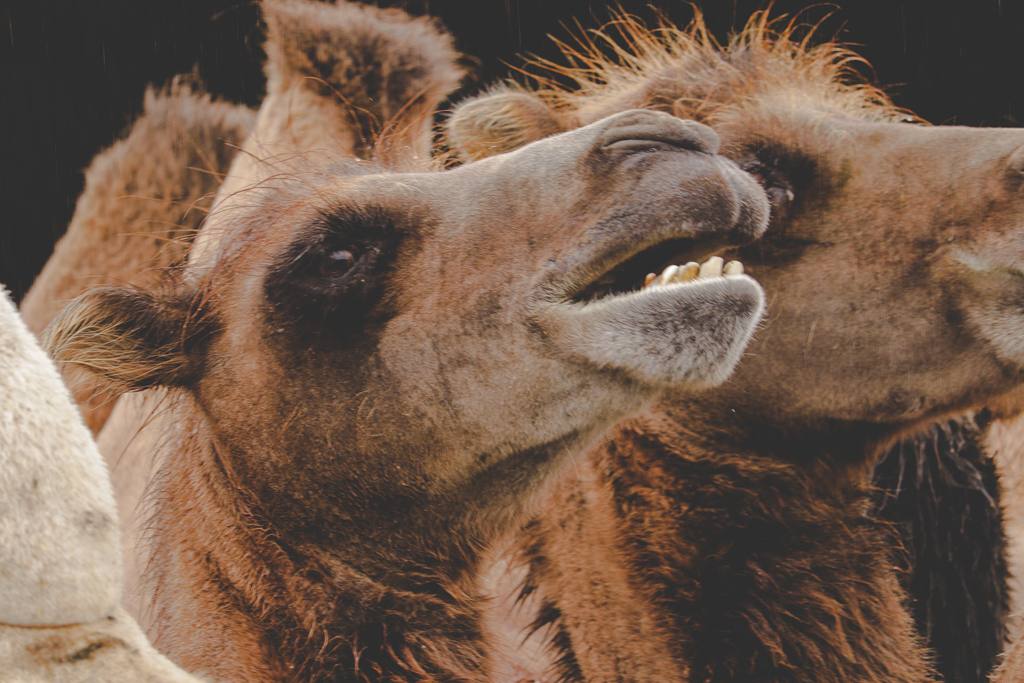 We decided, due to the vast amounts of rain we were having, to stay in the car and do the safari in the hope the rain would ease off later as our weather apps stated! 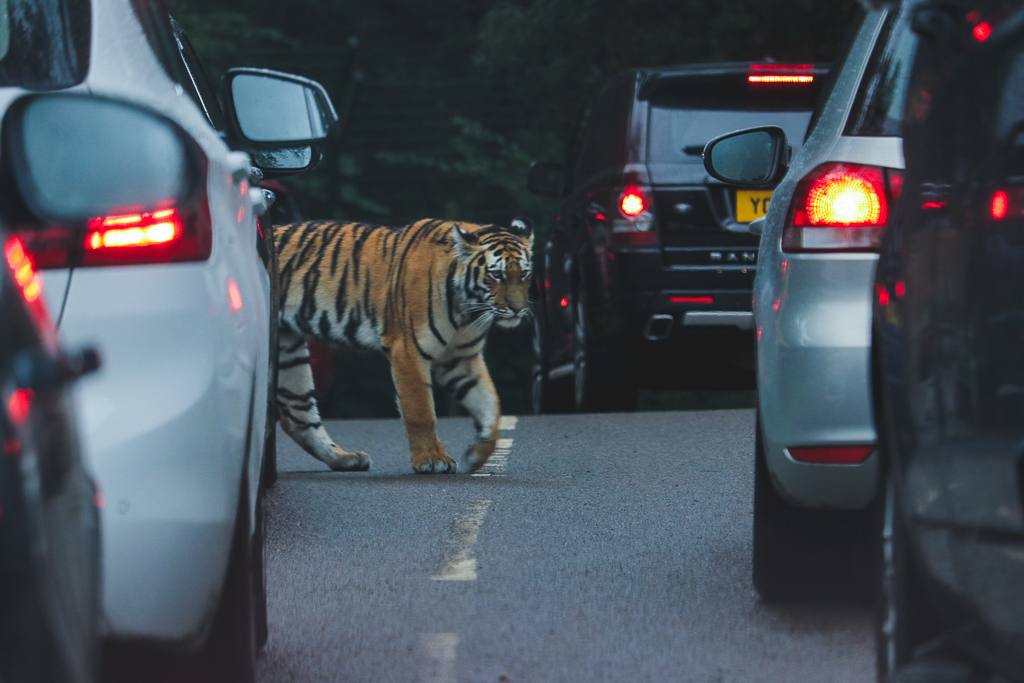 For a large part of the trip, you obviously spend time in your own car driving around the safari section, which means you can social distance all you want as you don’t have to go near anyone!

When you parked up and went inside the zoo, it was incredible how everyone in the zoo was really observing the guidelines and it was actually quite nice to have a lower capacity! There were times when we had entire exhibits to ourselves which would never have normally happened when Longleat was at full capacity.

Due to the current climate, there are no shows to avoid crowding, no animal experiences and a few of the exhibits have remained closed for safety.

The Jungle Cruise was open and we were really impressed with how precautious they were being; each family had an allocated section, benches were left in between groups and all cleaning was done between each voyage!

You do have to queue for Koala Creek so you can maintain social distancing inside the exhibition, but those fuzzy little cuties so worth the wait! 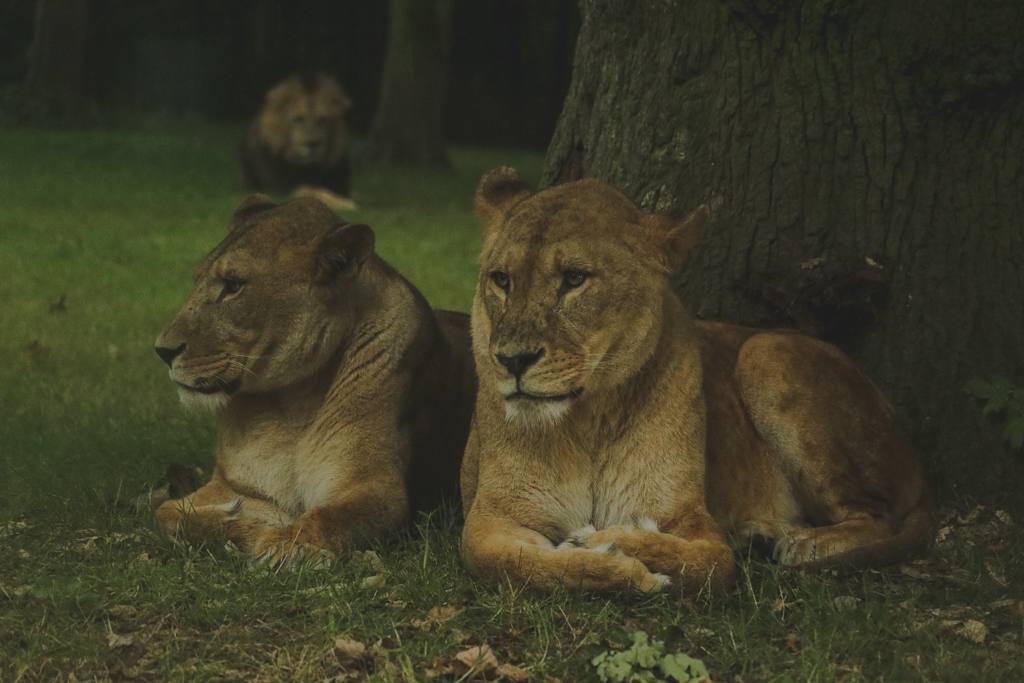 This was the only time we had a little issue, but it was due to the weather and not Longleat!

As all seating was outside and none of the inside dining restaurants were open yet, we had to find somewhere to stand away from the rain to eat!

The food shops themselves were all practising strict guidelines and even had vegan sandwiches to pick from!

The Giftshop at Longleat Safari Park

There was a queue to go in, again socially distanced and a staff member asking you to not touch items you’re not going to purchase. We were also asked to put on our masks and sanitise our hands as we were about to end.

Overall, we had a fantastic day and felt very safe. We’d highly recommend booking tickets online and having a day out at Longleat Safari Park

Share:
PREVIOUS POST
"Five Fashion Trends That Will Never Go Out Of Style! *"
NEXT POST
"Awesome Things to Do In London in August *"
0 comments so far.