Lord Howe’s idyllic island is tucked away on the northeast side of Sydney where it stays under the radar. Upon flying in, the image of the former volcano responsible for forming the island makes a grand appearance. But seeing this spectacle is restricted to just a very few lucky visitors as there are only 400 people permitted to stay each night.

With only as many licensed tourist beds, there are few choices when selecting accommodations and price points are costly.  Lodgings include primarily bed and breakfasts or cottages and some hotels. Check individually for each online site to get more information.

The reason there was a cap put on visitors to the island was an effort to preserve the “delicate” ecosystem serving as conservation to many species, otherwise threatened. The unique isolation presents a rare ecology with a blend of plants and insects that can only be found there, along with a considerable population of birds, such as the “Lord Howe Woodhen.” 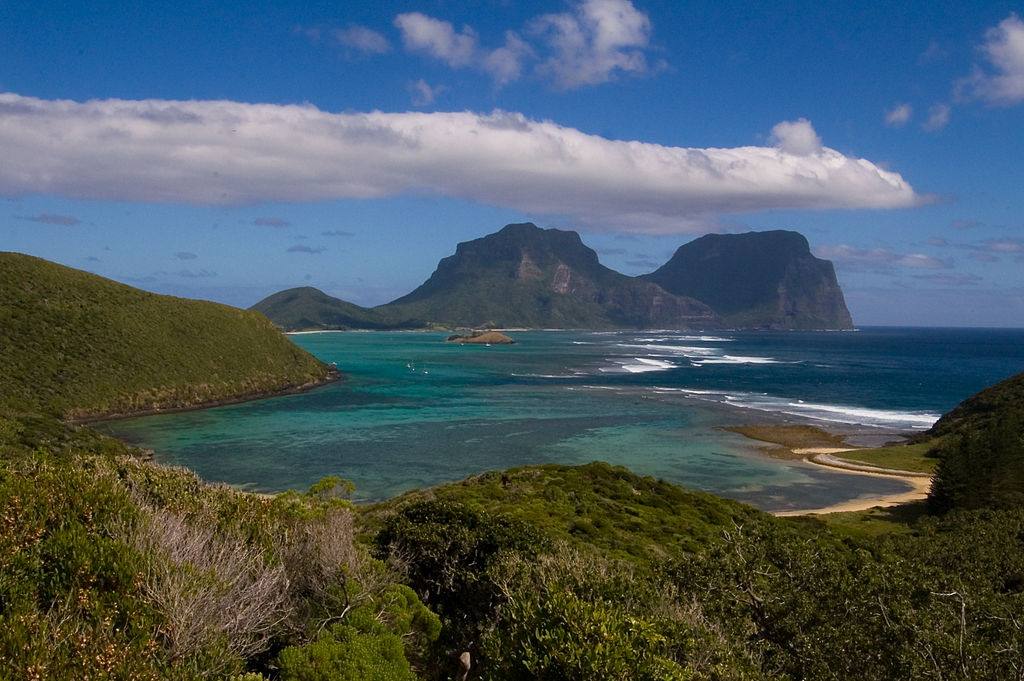 Why People Are Eager For A Lord Howe Island Visit

Lord Howe Island’s cap on tourism and limitations as far as lodging and flight capacity means visiting the exquisite hideaway can be quite expensive, but that doesn’t diminish people’s eagerness to obtain a coveted spot among the lucky few who get to explore the grounds.

You’ll have no choice but to relax and enjoy your surroundings, free of your ‘connections.’ There is limited internet capacity and no mobile signal in the area. It is completely ‘unspoiled’ not only by technology but throngs of crowds. The population is merely over 380 people.

Included in the landscaping is a crystal lagoon ideal for swimmers and those who enjoy snorkeling or water sports with two magnificent mountains overlooking the waters, not to mention the various caves.

The remote location is nearby to Sydney, only a two-hour flight, and is the result of a volcanic eruption. It was originally settled by British crew members on a ship that was transporting convicts in 1788 to Norfolk Island which was nearby. Find out everything you need to know about the exclusive location at http://www.bbc.com/travel/story/20200304-lord-howe-australias-most-exclusive-island .

There are a few reasons people strive for the opportunity to visit this unique getaway. Why you will want to go to Lord Howe include:

You can walk into the water noted to be crystal clear with a cup of fish food, and the different varieties of fish will gather around your feet even nuzzling on your legs, making for an incredible encounter with nature.

In order to get to this location, you need to rent a kayak. Once there it’s a short hike to get to the top so that you can experience a fantastic view of Lord Howe. The locals refer to the island as they do because it was believed there were a multitude of rabbit burrows there, but they turned out to be bird nests.

The birds on this island known as “Wedge-tailed Shearwaters” breed from October through December. When visiting you must pay attention for birds in their nests because their burrows measure as much as 1.5 meters in width.

Home To The World’s Largest…

Ball’s Pyramid notes as being the largest sea stack in the world, and Lord Howe Island is its home. It peaks at 551 meters from the water, which you can see when flying into the island. Tours to the pyramid offer snorkelling, scuba, and bird watching.

These are rock formations located from the north coast of the island deemed the best diving spots in Australia. Boat charters take tourists to these rocks which have become well known for supreme marine life. There note to be nearly 60 exceptional dive sites with an anticipated capacity to dive as little as 15 meters up to as much as 40 meters deep.

The world’s southernmost coral reef is where Lord Howe is situated allowing for an amazing snorkelling experience. It offers a “crescent shape” keeping it protected touting it ideal for a snorkeler.

The reef is home to vast species of fish, including different species of coral and hundreds of temperate, subtropical, and tropical varieties, a large portion of which are endemic to the island.

Exploring the many sea caves and sea arches throughout the location can be done either by hiking or travelling by boat for access, such as with the one located on Admiralty Islands.

If you count, you will find there to be well over 100 species of birds on this remote location making it important to watch where you step. Many of the birds flock on the ground, but they make their nests and keep their eggs there also.

Most are not afraid of people allowing human interaction. Some birds recognized in the area include “Sooty Terns,” the endemic “Silvereye” and “Woodhen”, and “Masked-eye Boobies”. 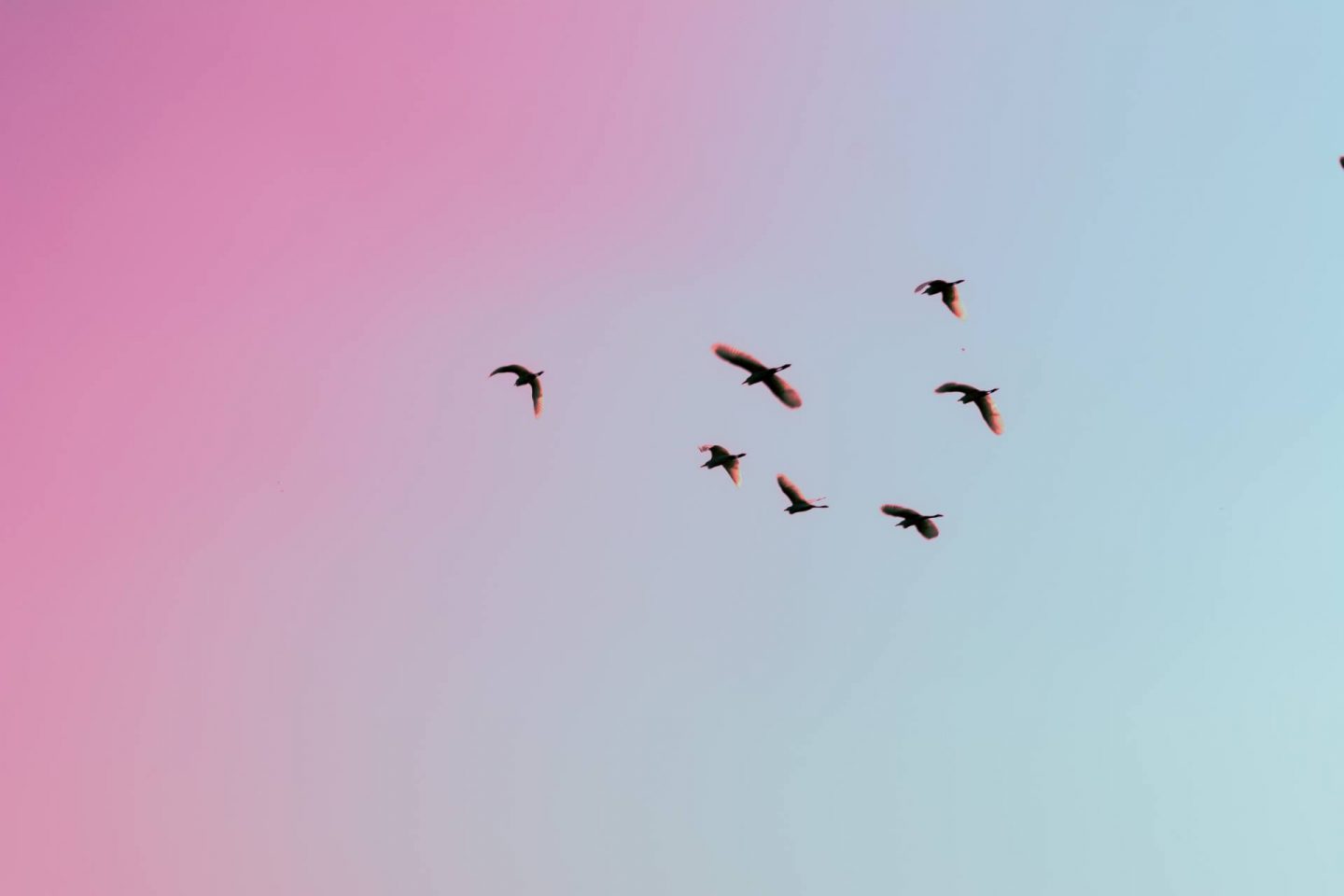 The “Phasmid” is endemic to Lord Howe, thought to be extinct for almost 80 years until it was found again in the beginning of 2000 on Ball’s Pyramid. These are extraordinarily large creatures, referred to as “land lobsters,” with no desire to bite. But when they flitter across your skin their feet latch on almost reminiscent of Velcro.

It is among the rarest of insects in the world, nocturnal and flightless, with an entire population of as many as 40 thought to live on a solitary bush within Ball’s Pyramid at a certain point.

Lord Howe is a fascinating destination, one that offers unique sites and activities tourists plan for with great anticipation. Follow this link to learn why you should take a trip to this remote paradise. One of the eagerly awaited aspects of the adventure is disconnecting from the stresses associated with everyday life. With no internet capabilities and no mobile service, you’re forced to relax and enjoy the natural surroundings.

In doing so you have the opportunity to mingle among the locals which is always fun on any vacation. For this location there are only less than 400 people to mix with so it’s a much more intimate experience. Sincerely, that’s probably how the trip could be summed up as an intimate, soulful getaway into nature – one that everyone should experience.

An Equal Partnership: How the Groom Can…