The Age of the Gods Game Ruling the Online Bingo World *

Online Bingo has grown massively, year-over-year, with search volume up almost 70% every 12 months! And, it’ll come as no surprise, since it’s one of the world’s favourite pastimes – and has been for centuries. If you’re yet to try the online variant, it is just as fun, and sociable, as the land-based game. You’ll also be treated to a much wider range of games, including the British 90-ball, and American 75-ball variants. With that in mind, let’s take a look at one of the best online bingo games at Paddy Power. Read on to find out more!

Age of the Gods Bingo Room

If you’re an online casino regular, you’re bound to have come across Playtech’s hugely popular Age of the Gods Slots franchise. Well, the massive gaming developers have now expanded their mythology-themed games out to Roulette, Blackjack, and even Bingo – with this 90-ball game, which boasts a bespoke Arena of the Gods post-game feature.

Age of the Gods Bingo offers the standard range of three prizes – one line, two lines, and Full House. These are won as follows:

Two or more players can share a prize, for example, multiple players may be waiting on the same number to bag a prize. In this case, the cash prize will be split equally between the winners. 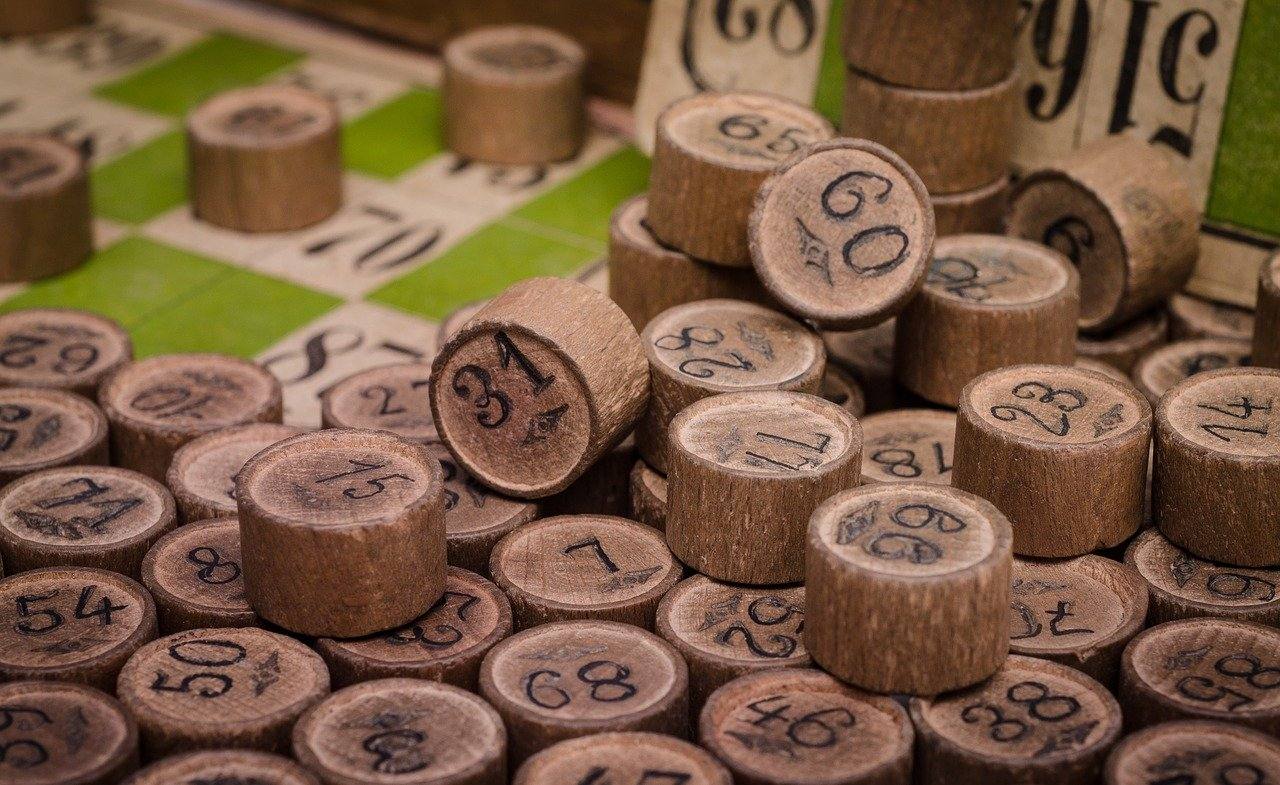 To qualify for the Arena of the Gods feature, which will appear on your screen as a grid with nine coins available to select from, you must purchase at least one ticket for the main game.

The choice of coin will be in the hands of the Full House winner. They will select as many coins as is necessary in order to match three of the same God/Godesses – including Zeus, Hades, and Ares – within the panel.

If there are multiple Full House winners, then the coins will be turned on behalf of the community at random.

The four prizes on offer during the Arena of the Gods feature game are as follows:

Prizes will be instantly added to the eligible winners’ bankrolls at the end of the feature.

How to Care for Your Canine Cancer…