London’s King’s Cross is familiar to many travellers who arrive at its bustling train station from all across the UK, or at neighbouring St Pancras International station on trains from Paris, Amsterdam and Brussells, before moving on to whichever adventures they have planned in the capital’s bright lights.

But King’s Cross is more than just a place to pass through  ̶  while it might not be London’s premier tourist trap, it’s a cool, creative area which has benefitted from considerable regeneration since the 1990s. With a superb sprinkling of independent shops, bijou bars, cool cafes and alternative accommodation options, it’s well worth a visit. 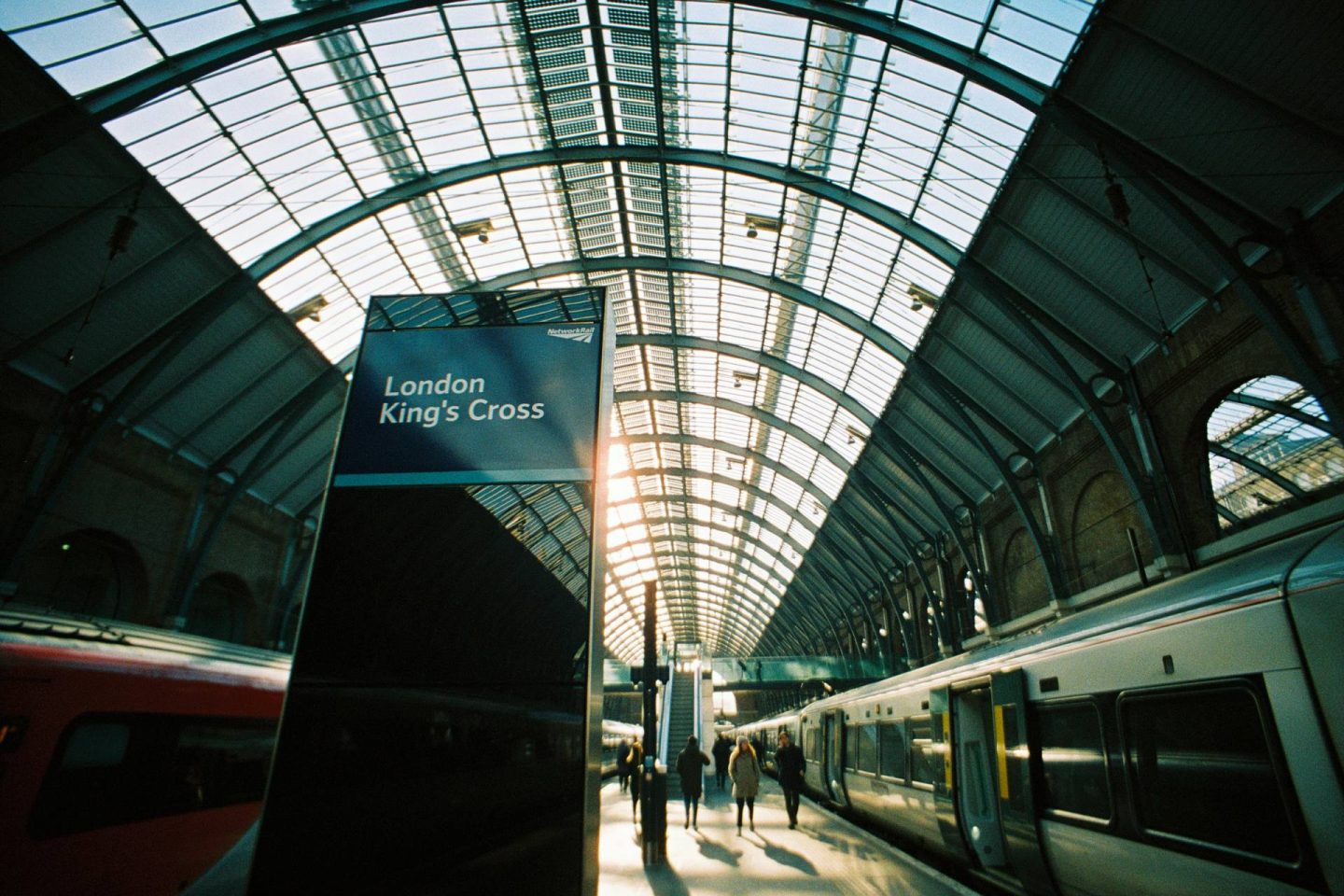 If you’re looking for somewhere uber-cool but reasonably cheap to sleepover in King’s Cross, Clink78 fits the bill fantastically.

This trendy hostel is a converted Victorian-era courthouse where you can sleep in a converted prison cell, chill out in the TV room (which is a former courtroom) and enjoy a tipple in the ClashBAR, named after the iconic punk band who once stood trial here.

Tip: browse the Clink78 website for all the info you need on this awesome alternative accommodation.

A cool canalside complex near King’s Cross Station, Granary Square is a cathartic spot to spend an afternoon.

There’s a dynamic display from 1000 water fountains which spray throughout the day and are illuminated at night, while the steps leading down to the canal are a cracking place to people watch. You can also enjoy excellent Indian street food from Dishoom or a filling brunch from Caravan, an eclectic eatery with an inspirational interior featuring stripped-back brickwork and industrial fixtures and fittings.

Tip: watch this video of the Granary Square fountains to whet your appetite! 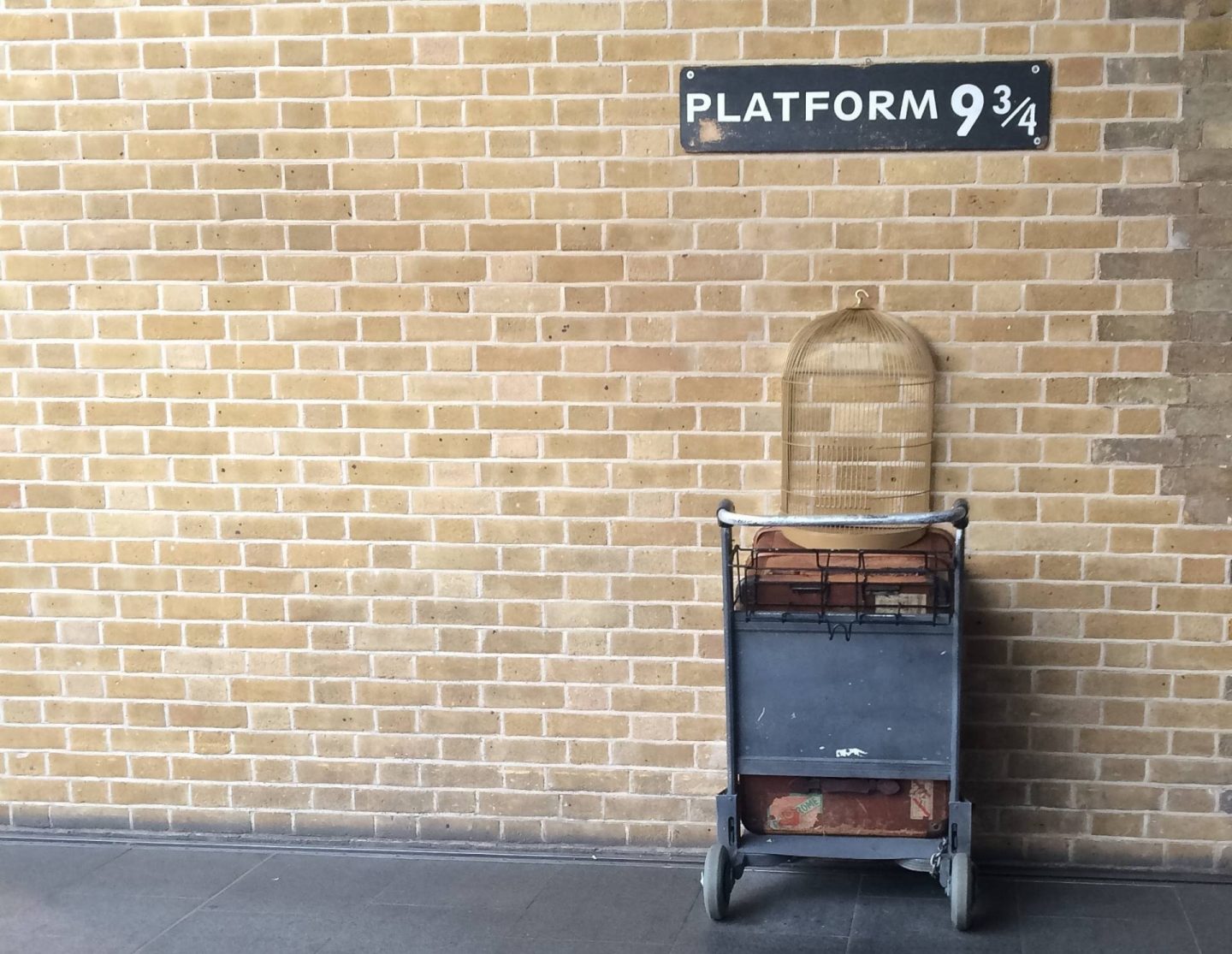 If you’re a fan of the Harry Potter book and movie franchise, you simply can’t miss visiting Platform 9 ¾ at King’s Cross Station.

The terminus for the Hogwarts Express and the interdimensional portal to Harry’s wizarding world is marked by a recreation of his trolley stuck halfway through the wall  ̶  it’s the ultimate photo opportunity for serious fans. There’s also an official shop nearby with more Harry Potter paraphernalia than you can wave a wand at.

Tip: hire a car at King’s Cross station with Enjoy and hit the road for your own magical London adventure.

These three King’s Cross highlights merely offer a tantalising taste of everything that’s on offer in this hip corner of London, but hopefully, they convince you to stick around for a while the next time you’re in the vicinity.

Like many parts of the capital, there’s much more to King’s Cross than meets the eye and once you experience the boho buzz here, you’ll definitely be back for more!

What’s your favourite King’s Cross attraction? Share your thoughts in the comments section.

Reasons why Battersea is the Up-and-Coming London…