Owning a home is expensive. There is, to some degree, no getting around that. However, it can be a lot more costly still for the unprepared. If you’re not aware of the kind of emergency costs that can come up to bite you in the rear, then you’re even more open to that eventually happening to you. Here, we’re going to look at some of the household emergencies you can prepare for so that they don’t end up costing you. 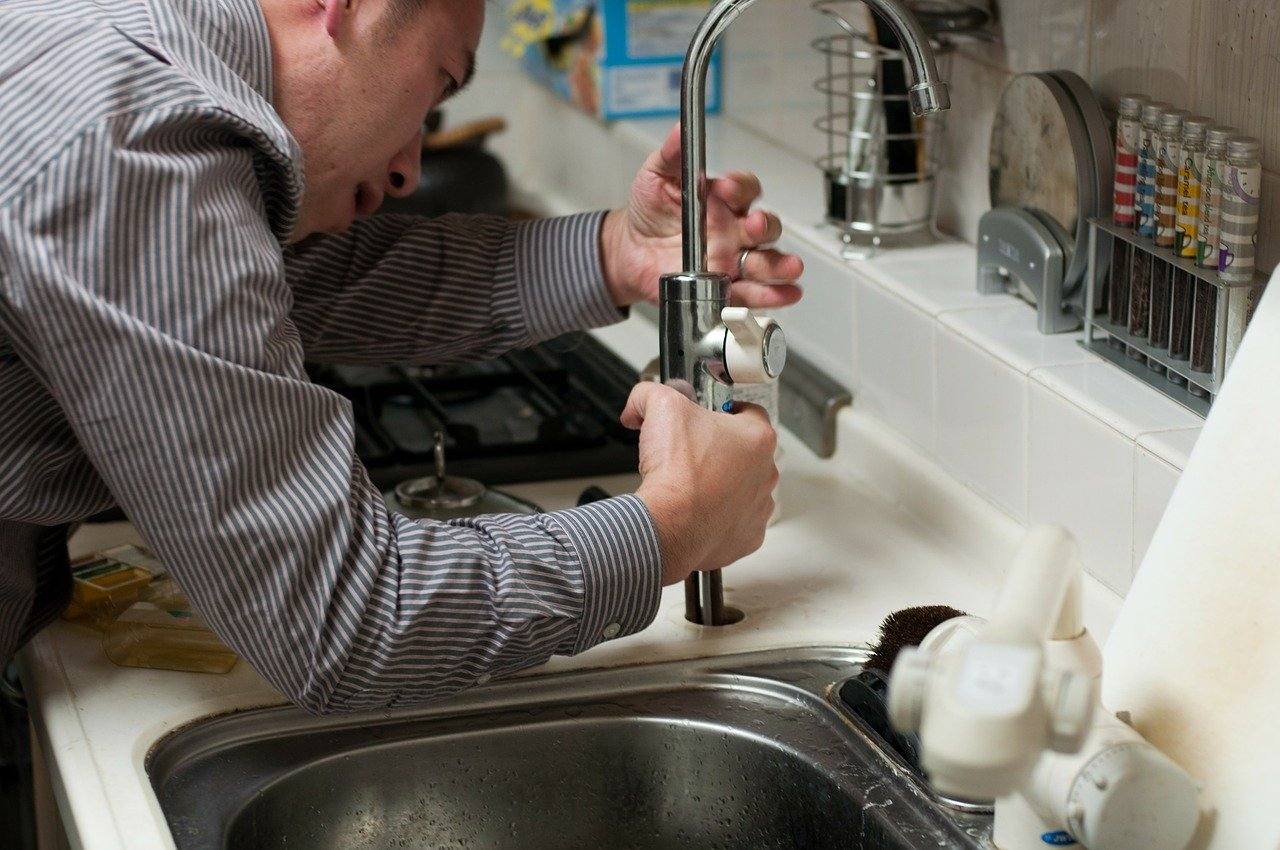 Heating on the Blink

Now that we’re heading into a cold snap, it’s more important than ever to make sure that your heating is in good condition. When it comes to heating, air conditioning, and the like, the best way to save money in the long-term is to make sure that you’re shelling out for routine servicing instead. This way, you can identify signs of problems sooner rather than later, allowing you to fix them before they become more expensive repairs.

If there are any severe plumbing problems, then you need to get on top of it as soon as possible. The water damage they cause can be some of the most expensive household problems to deal with. However, this doesn’t just mean calling a plumber (though you definitely should.) Take the time to identify where the water mains in your home are located. As such, if there’s a major leak, you can turn the water off ASAP before it has the chance to do any more damage.

Appliances Out of Order

Having an appliance that isn’t working like a washing machine or dryer can be terribly inconvenient, but you don’t have to always shell out for major repairs. You can instead order parts online to do it yourself. In fact, it might be a good idea to check the forums for appliances you currently own, find out what parts tend to fail first, and buy a spare or two to keep waiting for the moment that you need them.

It’s a simple enough worry, but it can be costly. If you lose a key, you might have to call out a local locksmith to open and even replace a lock. Rather than doing that, it’s best to be proactive and to have them cut a spare that you can give to a trusted neighbour, friend, or family member, instead.

The Power is Out

In most cases, a power cut is only going to be a temporary concern until your provider gets the power back on again. However, there are ways you can lose some money during a cut. For instance, you should keep in mind to not open the fridge or freezer door as it can stop food from spoiling. You should unplug every electronic in the home, as well, as if a random power surge slips through, it can literally destroy them.

You can’t prevent every emergency, of course. However, you can at least make sure that you’re prepared for more of them so that you’re paying out of the nose several times a year.