Where in the World are the Best Unheard of Festivals? *

When it comes to music festivals, I’ve been to a fair few. I’ve done the most well known alternative England based ones like Glastonbury, Reading and Download. I’ve also been to my fair share of dance music festivals too including Creamfields, We Are FSTVL and South West Four. I’ve even been abroad to Spain and Malta to dance the nights away to as much live music as we could fit in. So it’s safe to say that I’m quite a fan of sleeping in a tent, not showering for days, filling my hair with dry shampoo and cramming in as many live acts as humanly possible.

I do also have to take care of my ears and hearing with the amount of festivals we attend as the music can be so loud, especially if you love getting down the front near the speakers! I rely on Auris Ear Care to help take care of my little ears post-festival as I’d like to keep my hearing as impeccable as possible for when I get older!

Naturally, I have a wish list of many more festivals I want to attend, so here’s a few you might not have heard of! 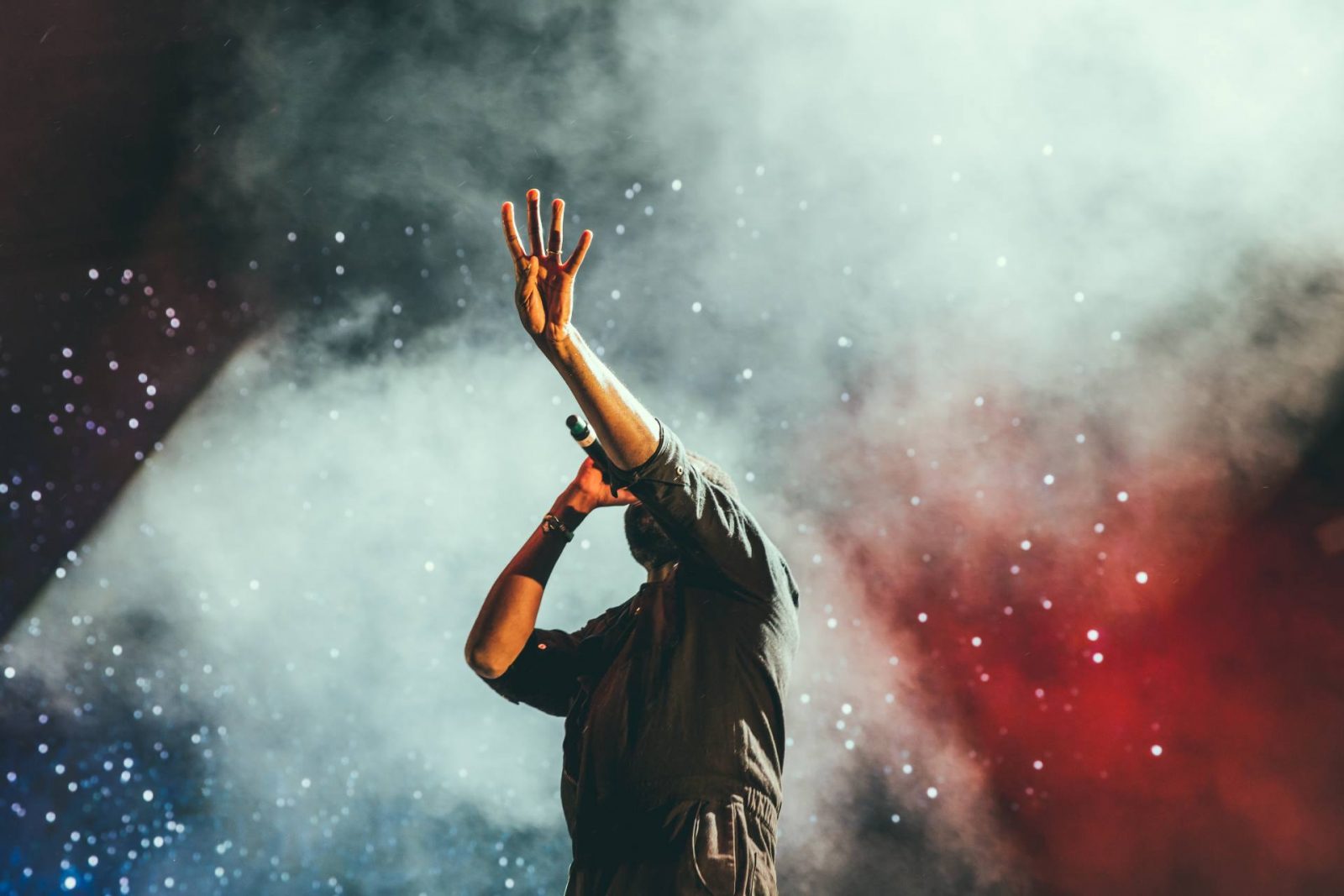 Meadows in the Mountains, Bulgaria

The location of this festival is just breath taking; up in the Rhodopes Mountains where it’s rumoured to bring the best of Glastonbury and Burning Man in one far smaller festival. There’s even a pool party where you get an overnight stay in a spa so this sounds a little more luxurious than my usual festival and I’m totally living for that! There’s crafting, acoustic jamming and plenty to keep you occupied in what sounds like a little slice of heaven!

I don’t think there’s anyone that doesn’t want to visit the Maldives at some point, but I’d love to head there to dance on the sand, catch some waves and get a decent holiday at the same time too. The music is a crazy 24 hours so you can literally dance all day and all night. It’s also the worlds only music festival that’s on an island so you really are surround by some of the most stunning beaches in the world. 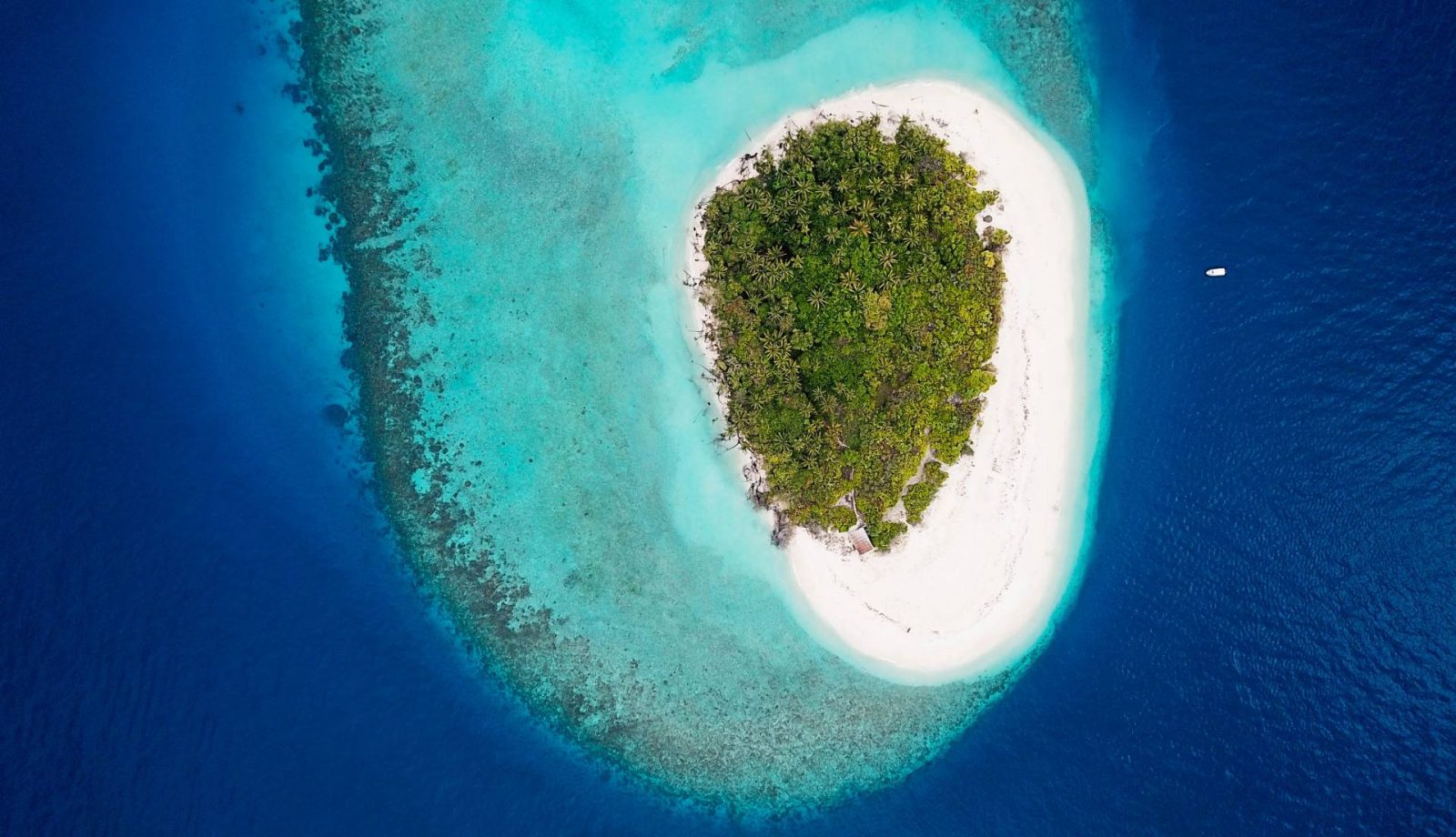 I can confirm that this is most certainly not a picnic as we know it, it’s an insane line up with the likes of Gorillaz, The National, Oh Wonder, Bonobo and Royal Blood. It seems pretty darn pricey at $545,000 but when you convert it, it’s less than £150 which is crazy cheap for such a great line up! Tie that in with a holiday before or after and you’re winning at life!

Sticking a little closer to home with this as it’s in Arras in Northern France, but that doesn’t mean the line up is any less impressive. In 2018 they’re hosting Jamiroquai, Queens of the Stone Age, Nothing But Thieves, Black Foxxes, Liam Gallagher and PVRIS, which is a lot to squeeze into a small French town, right? Tickets are dirt cheap too, and you can purchase 4 days camping for €25 which puts a lot of the prices of camping at UK fesitvals to shame.

So there we have it, hopefully you’ve never heard of any of those cracking festivals and tempts you to add them to your wish list too. We love a festival and any excuse to travel so combining the two is perfect for us. See you at the barriers.

Interesting Tours To Take In A New…

Resolution Rehab: Getting Back on Track