Every smart shopper knows that shopping for the right engagement ring plays an essential role in having a successful engagement or wedding. Of course, you don’t want to purchase a piece of engagement ring that would leave your significant other feeling repulsed. However, purchasing a traditionally mined gemstone can cause your budget to skyrocket on an imaginable scale. You could end up spending tens of thousands of dollars on an engagement ring, without even touching the main event, your wedding event. Why do that, when you can buy a moissanite option instead? 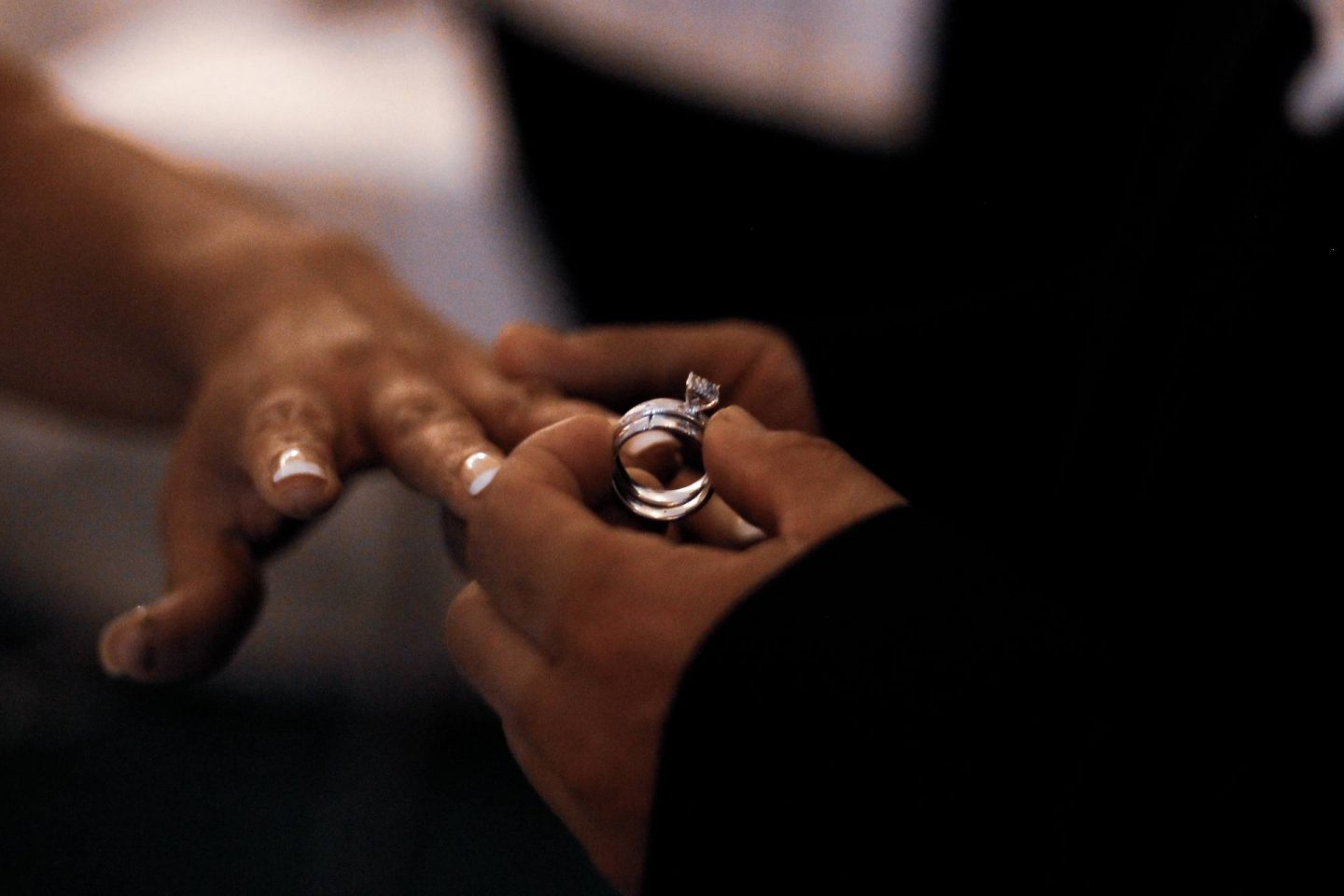 Welcome to the World of Moissanite

What comes to your mind when you put a moissanite gemstone beside a diamond? They bear almost the same appearance, right? In actuality, if you are not into jewels, it may be challenging to tell the difference. On a closer look, moissanite is more sparkly than its counterpart. It has double-refractive properties that split incoming light rays into halves, giving it a radiant appearance. Contrarily, diamonds have single-refractive qualities.

In their raw form, moissanite gems spot green or grey tints. At one time, those shopping for the classic-diamond colour option may have found it challenging to get that in moissanite. But not anymore; Charles & Colvard introduced a gemstone line – Forever Brilliant®. With this, you can rock a colourless moissanite engagement ring.

Like every other thing, moissanite has a history, which dates back to the 1800s. Henri Moissan, a French Chemist and Pharmacist, discovered this material in its raw form in a meteor crash site in Arizona. The mystery surrounding the Silicon Carbide (SiC) compound led many people to believe that it was a gemstone from the stars. Contrary to these thoughts, moissanite form in several rock formations worldwide, including the Wyoming Green River Formation. But this doesn’t make it ideal for gemstone applications. In the early 90s, a North Carolina company discovered a way to convert the substance to marketable crystals.

Cree, Inc., a notable jewel company has the exclusive patent and rights to manufacturer moissanite gemstones in the lab and distribute to retailers. As such, they are free from ethical problems and are much more affordable on the financing side, compared to their counterparts – diamonds. Notwithstanding, some prefer the appearance and feel of a naturally mined diamond.

It is worth mentioning that most natural diamonds have questionable ethics, especially those from Africa. To mine these gems, large corporations drill several miles into the earth. Other times, they extract them from streambed deposits through a hand process called alluvial mining. The second extraction method is similar to that of gold mining done in the 19th and 20th centuries. Undoubtedly, several controversies surround both methods, including the factors of environmental pollution and human rights violation.

Although moissanite and diamonds look alike, there are not the same. The former sparkles more than the latter, thanks to its double-refractive properties. Some people prefer the diamond as it represents tradition. Notwithstanding, a moissanite gem offers you the same value for money.

What is Irish Eyes, the Slot Game…

Top Tips for your Very Own DIY…

My Top Tips for New Drivers *