A Few Tips for Cheltenham… *

Cheltenham is just a few weeks away

There is just a little over a month to go to the Cheltenham Race Festival. Racetrack boss, Ian Renton, was interviewed about it recently and he looked to dampen expectations on the crowd sizes this year citing Coronavirus restrictions, “We’ve been pretty realistic with our expectations over the last few months but as we get closer to the Festival those small bits of hope are fast disappearing. At the very least I would hope that we can have owners present and hopefully getting back to the days of December where we had a crowd totalling 2,000 people on each of those days.” (Full article on the Mirror)

To put that into context, last year’s race saw average crowds of 65,000 per day, and with diminished crowds and racecourse betting, Renton estimates the racing industry has taken a hit of at least £100 million from Covid. 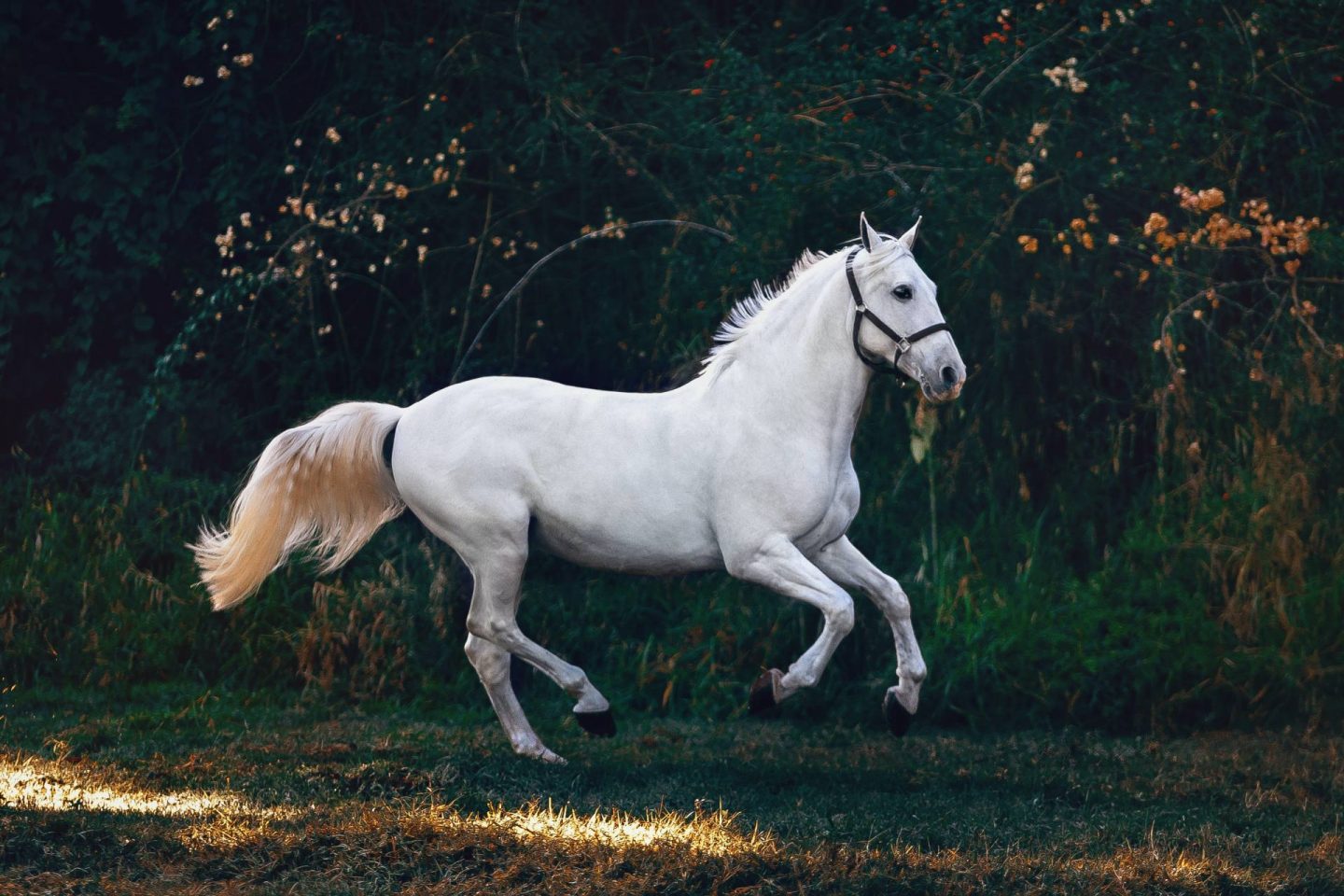 Some Horses to have a Flutter On

If we are being sentimental, we will want the crowd favourite, Altior to win one more time so, he can add to his 4 previous Festival wins but he will face a tough test from Chacun Pour Soi in the Champions Chase. But it’s really the next-gen of horses who are taking the limelight in the Novice races.

In the Festival RSA Chase, we like Monkfish, the next best in that field is probably Latest Exhibition but has already been beaten by Monkfish in their last 2 races.

Another strong horse in the RSA Chase race is Envoi Allen but his main focus must be the Marsh Novices’ Chase where he is currently 10/11 to take the title. Already with 12 wins to his name and 5 Grade One wins; he is probably the clear favourite here and showed that in his latest win at Punchestown.

Shishkin is at 5/6 on for the Arkle competition. He has incredible speed and will go on to bigger things with his trainer’s eye on the Gold Cup within the next few years. We don’t see anyone beating Shishkin especially as he is only entered in this race at Cheltenham so, is focused on this. For a look at some Grand National horses from past years see this article.

During the Cheltenham Festival, there are 4 days packed with races and it all begins with the Supreme Novices’ Hurdle Race at 13:30 GMT on 11 March 2020 and on Day 4 the festival ends with the Grand Annual Handicap Steeple Chase Challenge Cup at 17:30 on 13 March 2020. Each day there are 7 races which are a mix of ‘Chase’ and ‘Hurdle’ race types giving you 2 markets to ponder.

Many of these races will come with enhanced odds, and you can place bets at one of numerous online bookmakers in the UK. If you are signing up as a new member via freebets.com, then you will get a bonus bet, free bets, or bets that will double your winning if your horse(s) come in. Also, if you wanted to place a bet now, and then your horse doesn’t run, there are non-runner bets to cover you. Once your bets are down, make sure you get comfortable and find a decent live stream to watch the races – you can watch the Cheltenham Festival on ITV, Racing TV, Coral, Ladbrokes, Bet365, Betfair and Paddy Power!

For the runners and starters for the Cheltenham Gold Cup, look no further than Al Boum Photo who at 4/1 could win the Gold Cup for the 3rd year running. This would be a record-equalling feat that Best Mate achieved in 2002, winning back to back titles in 3 consecutive years. Al Boum Photo trained by Willie Mullins and will likely be ridden by jockey Paul Townend who teamed up with Al Boum to win Tranmore at the start of the year.

A Plus Tard is an outside bet at 10/1 with some value and from the Cheveley Park stud which is impressive in the National Hunt races. We also like Santini who is trained by Nicky Henderson and Henderson always puts out a good runner in the Gold Cup.

6 Fantastic Jobs You Can Do while…

Things That Should Be On Your Friendship…

How to Find a Local Electrician Quickly…