How Does Horse Racing Work In The UK? *

Cheltenham Horse Racing Festival and Royal Ascot are two of the major horse racing events in the British calendar. But while there are millions of people who are into events like the Cheltenham Festival, only a few know where horse racing itself all started, what it’s all about, and how it came to be.

The sport of horse racing gained its popularity mainly because of the involvement of avid sporters and TV coverage, plus the excitement and entertainment that it provides to the fans. This is a sport that also runs in different formats and at different levels, from less formal daily meets to huge annual events, and it continuously attracts a great deal of attention.

History Of Horse Racing In The UK

Horse racing is one of the longest-established sports in the UK and has taken place over many centuries. Over the years, there have been many key developments that have helped horse racing expand in popularity, and it’s still a big part of our culture today. Moreover, Britain is also home to some of the world’s most iconic racecourses, including Ascot and the Cheltenham horse races track; as well as prestigious meets like The Derby and The Grand National. Check out this Grand National winners list for more information about the horses that have managed to win this amazing race! It is seen as the biggest sporting horse race in the UK, with those who aren’t even interested in horse racing watching it. 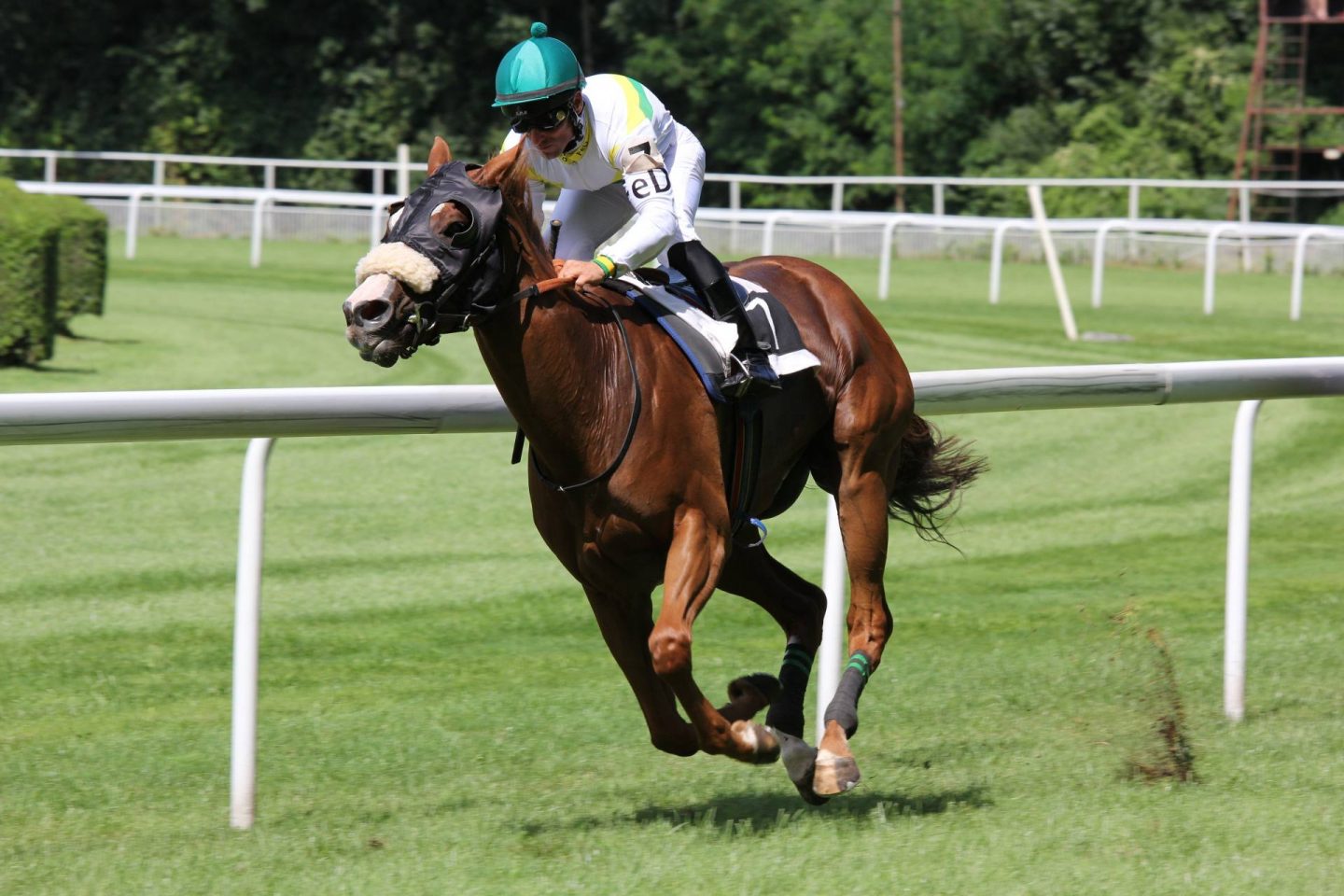 In actual fact, though an international sport, many of horse racing’s rules and traditions also originated in the UK. But while horses compete at meets for sporting reasons, a huge part of horse racing’s interest and economic importance is in the industries linked to it.

Racing meets of the likes of the Cheltenham horse racing festival are held in 10 out of 12 months in a year, and the sport generates over £3.7 billion for the British economy. Horse racing at Cheltenham and other such significant events are what they are today because of developments like those introduced by Admiral Rous, a member of the Jockey Club (the largest commercial horse racing organization in the UK). He introduced the weight-for-age scale and set the foundations of the handicapping system for the sport. Of course, there have been some setbacks for the sport over the years, but other important milestones have led to its growth, like the legalization of off-course betting and the introduction of televised races.

During the pandemic, more people tuned into horse racing than ever before. Racing took place behind closed doors, and we had some spectacular moments as Rachael Blackmore became the first female jockey to win the Grand National.

Two Types Of Horse Racing In The UK

While many people may say that they’re a fan of Cheltenham horse racing today, some are still unaware of the two main types of horse racing in the UK. The first of these is flat racing, which takes place on tracks without obstacles and is on level ground. This racing form started at the Newmarket Town Plate and Kiplingcoates Derby, which are mainly historical now. There are also several older races that still retain modern relevance, such as the five British Classics –The Derby, the St. Leger, The Oaks, the 1,000 Guineas, and 2,000 Guineas. One great example of this racing type is the Royal Ascot, which is the major racing festival in Europe. Horses and owners from all over the world come here to compete.

The other type of horse racing in the UK is the National Hunt. This originated in Ireland but is still considered a big part of the horse racing scene Britain-wide. In these races, horses must jump ditches and fences. National Hunt racing is also divided into two distinct branches – steeplechases and hurdles. In hurdles, the runners jump over uniform man-made obstacles called, unsurprisingly, hurdles. In a steeplechase, the runners jump over different types of obstacles like hedges, fences, and open ditches. In the UK, the capital of National Hunt racing is the Cheltenham horse race track, which stages this year’s Cheltenham Festival in March. Having said all that, flat racing is deemed more prestigious by many, while the National Hunt racing is considered to be more entertaining.

Back in the day, two popular daily newspapers, the Sporting Chronicle and the Sporting Life, were the strongest competitors for coverage of horse racing. But given the popularity of the sport of horse racing, it wasn’t surprising that many other papers came into circulation and vied to compete with these two stalwarts. In 1986, The Racing Post was founded and rapidly took prominence in horse racing media; and this daily national digital and print publisher is still in operation today, exclusively covering horse racing, the British horseracing industry, sports betting, and greyhound racing. Just like most sources of horse racing details, The Racing Post also offers race columns and features, reports, and previews, as well as covering tipping content.

Alongside print media, there are several British TV channels that also compete for media coverage of horse racing. One of these, initially called At The Races, is now Sky Sports Racing. This covers European, international and domestic horse racing events. A dedicated major horse racing TV channel is Racing TV, focusing on horse racing from the UK, North America, France, and Ireland and broadcasting plenty of live meets and relevant shows. In the 1950s, the BBC, the public service broadcaster, also started covering horse racing. They kept the rights to televise meets like the Grand National and Royal Ascot until losing the bid for the coverage to Channel 4 in 2012. Since then, it has been moved to ITV. So if you’re into horse racing, there are plenty of sources of information out there.

So there you have it: everything that you need to know about horse racing in the UK! We hope this has helped to give you a taster.

The Four Apps You Need While Travelling…

Christmas Shopping for Someone who has Everything…

What To Know About Online Sex Stores…