What is the Appeal of Playing Poker?

Poker has been entertaining the masses for centuries now, although its origins still cause much debate, with some claiming that it dates as far back as the 10th century to when a Chinese emperor played a variation of it, although some historians claim that the first real version of poker was taken from Poque, a popular game widely played in France in the 17th century. Whatever its true origins may be, there is no disputing that poker is now a global game. 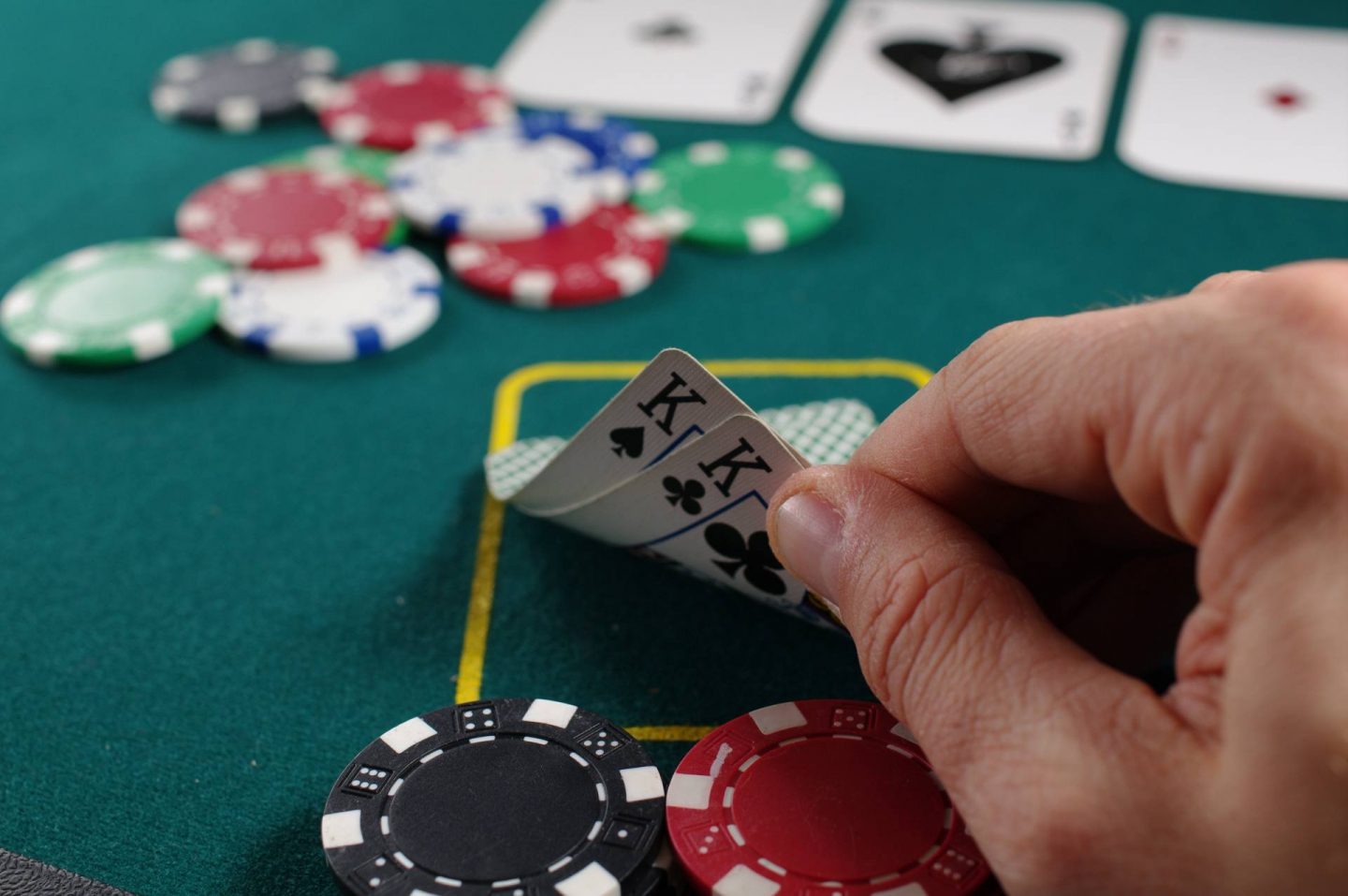 Poker is a casual entertainment option, on the whole, enjoyed over a few beers with friends or during a family entertainment evening. It can also be played in a more serious manner, though, especially if players are entering huge tournaments and aiming to bring home vast sums of money at a World Series of Poker event, for example. With people buying in using large sums of cash and playing high stakes games, it can become more than just a hobby.

Overall, though, poker is one of the most popular card games in the world purely for the entertainment it provides. As such, the number of players becoming household names or simply dabbling in the odd game for fun is on the rise. In fact, according to the World Poker Tour (WPT), there are more than 100 million poker players worldwide, which is a humongous audience for what is a traditional game. Modern versions, such as Jacks or Better Multi-Hand video poker, have certainly helped tap into new audiences too and have perhaps enabled a younger crowd to experience poker, but the more traditional versions of the game, like Texas hold ‘em, have a large following also.

Despite poker’s obvious merits, not everyone understands the appeal of playing it. With that in mind, here is a look at some of the key reasons as to why it’s a go-to option for people in need of some entertainment.

It’s a game of skill

One of poker’s most appealing aspects is its skill element. Players are in charge of their destiny, whereas some games are largely down to luck. Of course, poker does feature elements of luck, but players also spend years perfecting a winning strategy. New tactics might be deployed, perhaps by incorporating some slow-playing techniques into a session, while for others the option of bluffing their way to the top appeals. The all-important poker face is perfected over time, too.

Whether it’s a cocky sibling or an annoying player online, the competitive aspect of poker appeals to millions as well. Competition is generally strong, especially in a game with many winning outcomes. Whether you’re chasing a full house or a straight flush, the adrenaline a tight and intense game of poker can provide is hard to match.

Perhaps most appealing above all else, especially for some players, is the game’s social aspect. Poker is a social activity for many people, perhaps with groups of friends after a long week at work. During the game, players can chat away and catch up but also aim to rumble their friends and get to grips with any hard to read poker faces.

Anyone can play it

Another key reason behind the surge in popularity of poker has to be down to access. Thanks to a range of technology-based advancements, poker is now accessible on a smartphone device or even online in popular console games like Red Dead Redemption. Gone are the days where land-based casinos were the only option in terms of playing poker, instead being replaced by social club competitions, pub tournaments, and an array of online platforms.

How to Improve Your Sports Betting in…

When Booking a Hotel what Ratings should…