As we fight the climate crisis our world is currently dealing with, cities are moving to become more sustainable. While the way in which areas achieve that goal differs based on factors such as demographics and location, everyone is working toward a common goal, and we’re starting to see real change around the world.

Take Melbourne, for example. Victoria’s capital city is implementing many initiatives to help our environment, and exploring the steps they’re taking to improve sustainability is a great place to start if you’re wondering how you can help. 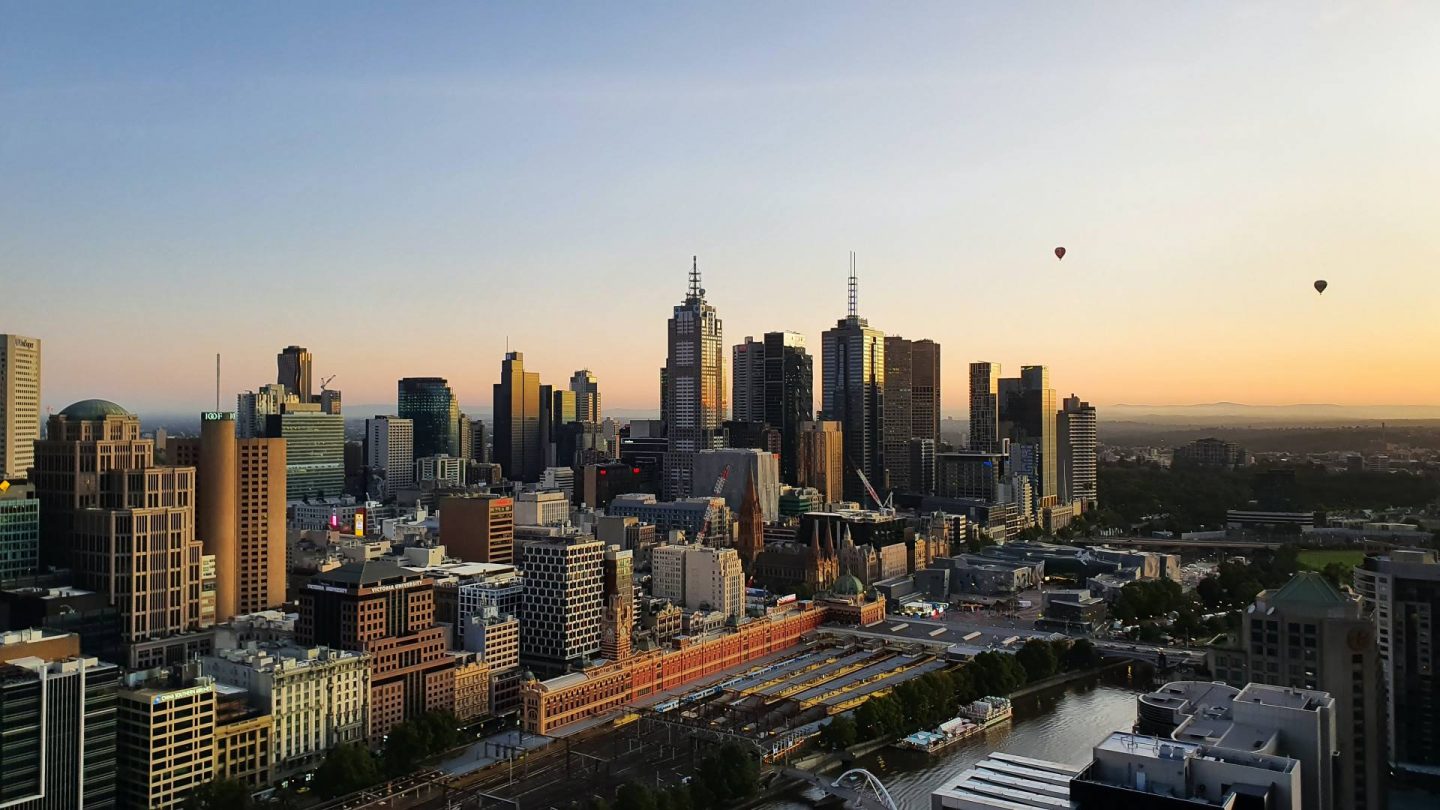 Making Better Use Of Real Estate

Gone are the days where one business took up an entire office building in the CBD. Not only is this often unsustainable from a budget perspective for the company, but it generally also leaves them with a great deal of dead space that could have been put to much better use.

This is why serviced offices and coworking spaces have been gradually taking over. This is great for businesses as if they’re based out of one of the best serviced offices in Melbourne, they’re getting a premium address at a fraction of the price. These spaces are also wonderful for the environment as energy isn’t wasted maintaining underutilised space.

In many places, residents drive everywhere because there isn’t public transport available or it doesn’t run at the times they need to travel. In Melbourne, however, many residents have reported that they drove most places due to overcrowding and a lack of reliability in Metro services.

Luckily, Melbourne is moving to improve these issues with a variety of infrastructure projects that will see the rail network greatly expanded and better supported, while also improving the functionality of buses and teams throughout the city and suburbs.

Improving How Waste Is Handled

As a general rule, most councils provide residents with a standard waste bin, a recycling bin, and a green waste bin. Although this system has been in place for years, it is no longer recognised as an efficient way to handle waste, especially when it comes to recyclables.

To help combat the amount of recyclable material that ends up in landfill every year, Victorian homes are being presented with a fourth bin. Featuring a purple lid, this latest household addition is for glass only and is tipped to be greatly beneficial to the sorting and reclaiming process.

Another major infrastructure project currently underway in Victoria’s capital is the creation of additional bike lanes in many inner-city areas. Designed to make it more convenient for locals to make use of alternatives to petrol-consuming vehicles, these lanes will safely connect residents within cycling distance to shopping and recreational hubs. This should have the flow-on effect of reducing congestion and further improving Melbourne’s sustainability.

More greenery is also popping up around the city, which is a win for Melbourne residents and the environment. Trees are of immense importance when we’re talking sustainability as they literally consume emissions and clean up the air around them.

That isn’t the only way in which Melbourne is benefiting from these new additions, however, as a green and healthy environment has been linked to improved mental and physical wellbeing.

These initiatives are a great start to improving sustainability in Melbourne, but our war on climate change starts at home. Now that you’re armed with information about what the city is doing to help protect our environment, why not take stock of how you’re operating in your own home? You’ll be doing a great service to the planet and all future generations.

Share:
PREVIOUS POST
"4 Tips On Avoiding Sleep Deprivation When You Have A Newborn *"
NEXT POST
"Unsettling Signs that you are Holding Yourself Back In Life *"
0 comments so far.