Quitting smoking is easier said than done. In one year, 55% of smokers made it their mission to quit smoking. Out of the percentage, only 8% were successful in quitting for 6-12 months. For some, quitting smoking might be an easy habit to stop. However, for others, it will take several attempts till they are successful.

Some of those who have been successful, have reported that switching to vaping helped them kick the habit. Part of this has led to a rising number of people switching to vaping. As this total is expected to rise, here are a few ways how vaping is helping people to quit their smoking habits. 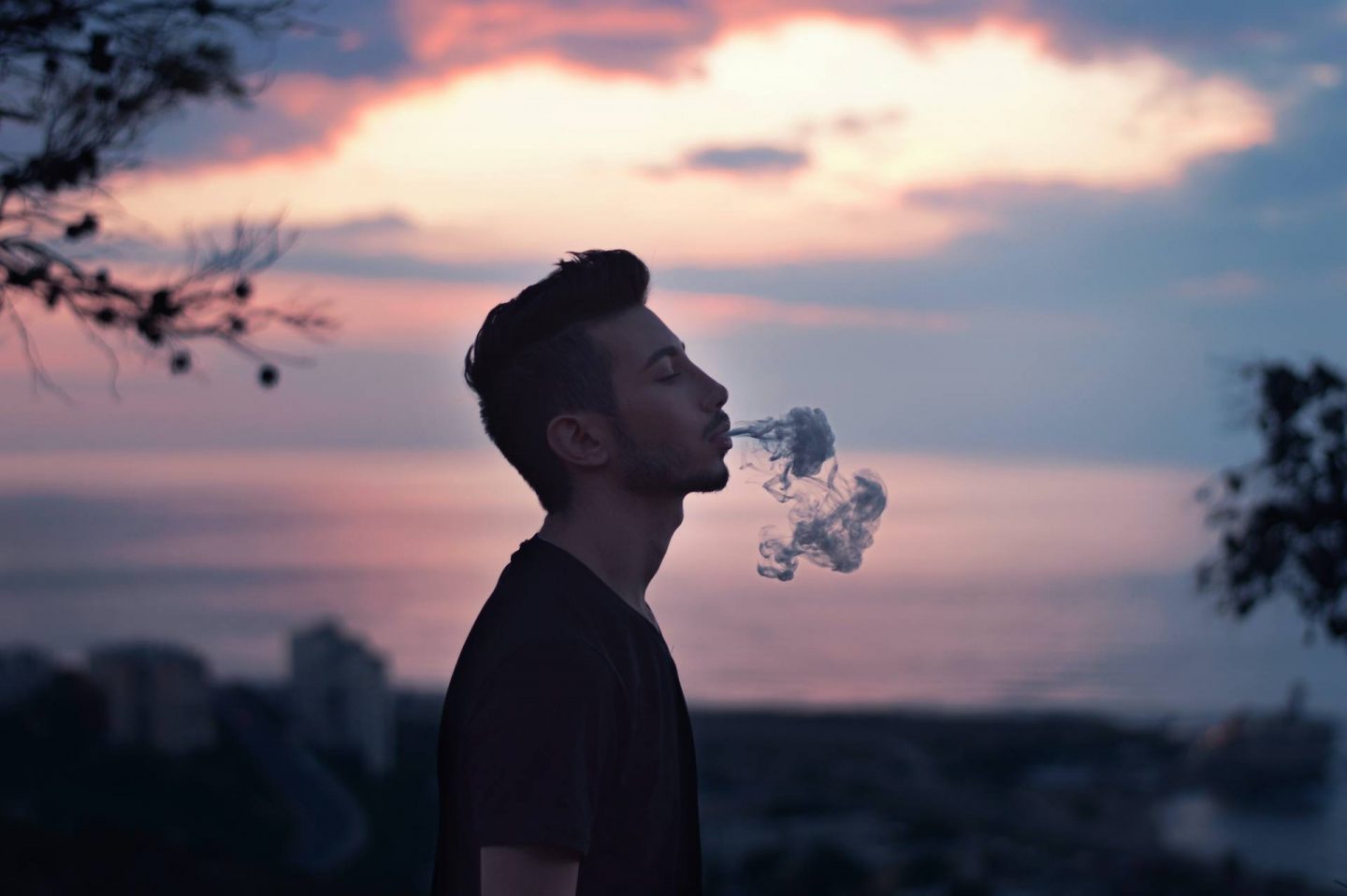 When making the switch, you have to get the amount of nicotine in your e-liquid is correct. Using a weak strength and you will not get enough satisfaction out of using it. In turn, it could cause you to switch back to smoking cigarettes. If the amount is too high, you may experience nicotine headaches. Those who are heavy smokers, start with a higher nicotine intake. If you are a frequent smoker aim for a middle strength, such as 12mg, and if you are a light smoker or social smoker, choose one of the lower strengths.

After you have become used to the feel of vaping, settled on a strength that works for you, over time you can then gradually reduce your nicotine intake. Even after cutting out nicotine from your e-liquids, you find yourself enjoying vaping. Fortunately, there are nicotine-free vape liquids available.

Range Of Liquids To Choose From

Vape liquids or e-liquids is why so many are sticking to vaping after making the switch. The selection of flavours available is what draws many users in. It also helps them to leave their smoking cigarettes habit behind. Included in the most popular choices are the sweet flavourings that delight the taste buds.

If a berry blast or a passion fruit explosion e-liquid is not your preferred taste, there are additional options available. You can choose between tobacco and menthol flavoured e-liquids. If you have ever been interested in CBD, there are CBD e-liquids that you can try. For some, CBD e-liquids are the preferred choice. It is because it has helped them to put an end to their smoking habit.

The upfront costs of using a vape will outweigh the cost of a packet of cigarettes. However, the long term costs to expect when using a vape will work out considerably cheaper than smoking cigarettes. With a vape, there is more control over the amount that you smoke. Those who have switched to vapes from a cigarette will often find that they only need to refill their vape weekly.

Smoking cigarettes are notorious for leaving the smell to linger on clothes, furniture and sometimes even hair. The fumes from a vape do not remain or last as long as the scent of cigarettes. Since many of the most popular e-liquids are the sweeter and fruit flavours, the smell it leaves behind is a little more pleasant.

Smoking cigarettes can have damaging effects on someone’s oral health. The nicotine and tar from smoking linger in and around the mouth. It will often remain there until the person has cleaned their mouth, such as brushing their teeth or using mouthwash, or put an end to their smoking habit. With vaping, it does not produce any particular matter. As such, it is less likely for bacteria to be produced. A few of the main ingredients found in e-liquids are unlikely to put the user at risk of being in contact with any bacteria that could be damaging to their teeth, should they not clean their mouth.

Vaping is also less likely to stain teeth. Nicotine and tar are two of the main contributors to causing teeth to turn yellow and stain. There is no tar in vaping. The nicotine intake can be limited, depending on the user. For instance, some users do not have any nicotine in their chosen e-liquid, reducing the chances of their teeth staining. The greater the nicotine intake, the higher the chances of a person’s teeth becoming stained.

Aside from being an effective method to help quit smoking, the variety in flavours and how it reduces stains on the teeth it causes are some alternative reasons more people are turning to vape. Being able to control their nicotine intake level allows the user to gain control over satisfying their cravings. Slowly they can begin to decrease the amount of nicotine is in their chosen e-liquid.