With a 2-0 aggregate lead and a silenced Santiago Bernabéu Stadium, Paris Saint-Germain were cruising against Real Madrid. Kylian Mbappé’s brilliance had won them the first leg, and another goal by the Frenchman sent them on their way in the Spanish capital, and with Real Madrid struggling it seemed as though PSG just had to play things cool to book their spot in the quarter-finals. 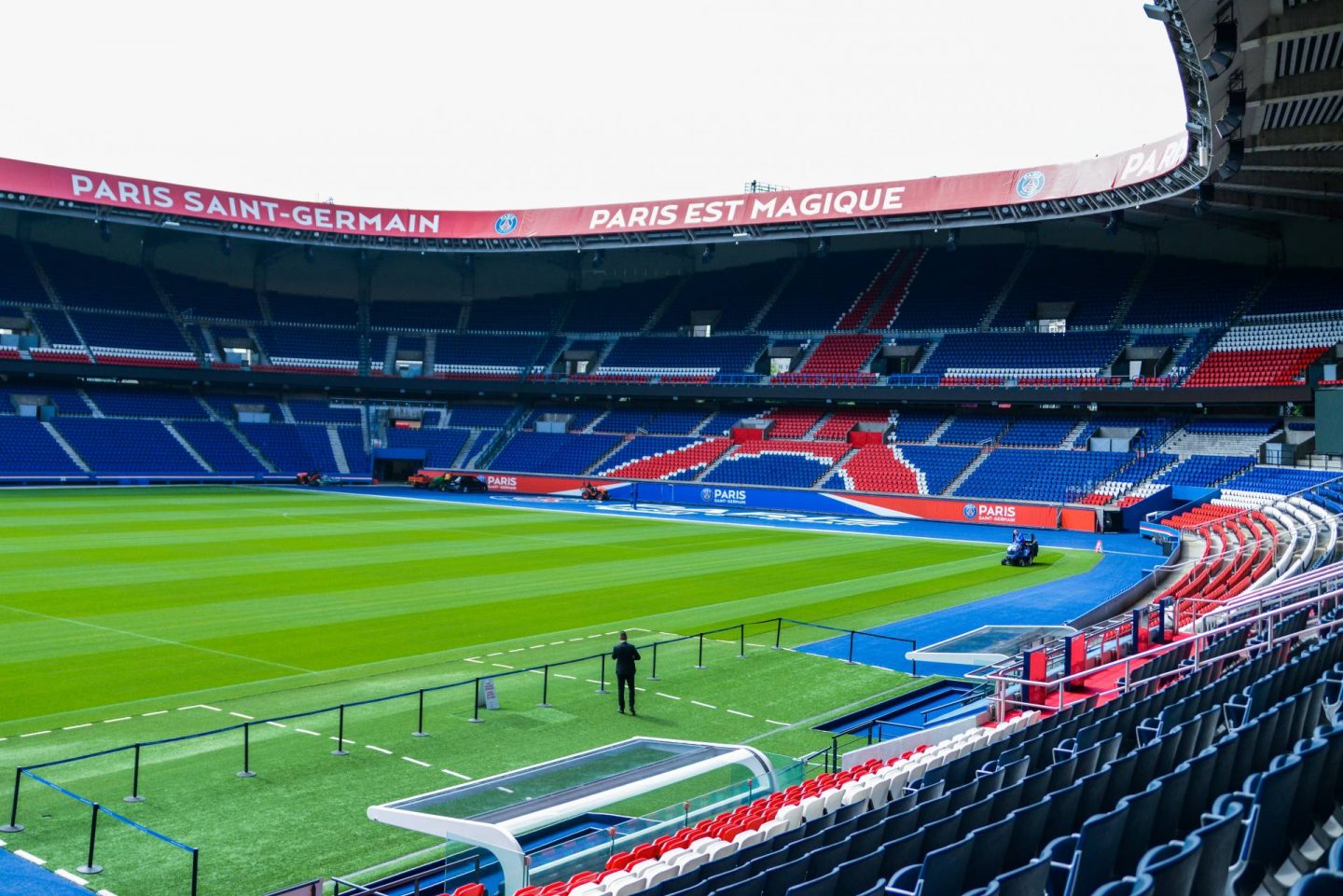 Alas, in true PSG fashion, they crumbled like a cake in a monsoon, with Karim Benzema’s sensational second-half hat-trick putting paid to their hopes of landing a maiden Champions League triumph. The ghosts of the 6-1 defeat to Barcelona in 2017 had made their presence felt, and once again PSG had thrown away their chance of European glory.

It has always felt like this modern Paris Saint-Germain team has lacked a certain sense of team ethic, and it’s these kinds of capitulations that justify such an assertion. There is a culture at the club where individual players appear to rule the roost, and that is in stark contrast to the teams in Europe that have actually enjoyed Champions League success, the likes of Liverpool, Bayern Munich and Chelsea under Thomas Tuchel.

Mbappé’s late goal in Paris gave Mauricio Pochettino’s side the perfect advantage to take to Madrid. There was little to separate the sides in the first leg, but it was that moment of brilliance from PSG’s brightest spark that gave them a real opportunity to knock out the 13-time winners of the competition.

And they couldn’t have asked for a better start at the Bernabéu. PSG dominated the early stages, keeping Real Madrid on the back foot and playing some sumptuous football in the process. Mbappé’s opener on the night was richly deserved, and with the French giants 1-0 up at half-time, 2-0 up on aggregate, it felt as though the tie was over. The football betting in play was very much in PSG’s favour.

The match turned on one moment. Goalkeeper Gianluigi Donnarumma fluffed his clearance under pressure from Benzema, allowing Vinícius Júnior to square for the Frenchman to power home an equaliser on the night. PSG felt Benzema had fouled the goalkeeper, but the goal stood and suddenly the atmosphere in the Bernabéu was transformed.

Real Madrid grew in confidence, and 15 minutes later they had struck again. Luka Modrić’s delicate through ball found Benzema, whose deflected finish flew past Donnarumma. The tie was level on aggregate, and you felt there was only going to be one winner from that point onwards.

Indeed, it took barely two minutes for Real Madrid to take the lead in the tie, and for Benzema to bag his hat-trick after poking the ball into the bottom corner with deadly accuracy. PSG were shell-shocked, and offered no meaningful fightback in the time that remained. They had gone from a position of seemingly unwavering dominance to one of meek surrender.

Pochettino must take some of the flak but it feels as though there are issues at the club that transcend mere coaching. If PSG are to truly be successful in Europe, they need to put a plan in place that can create sustained success on the pitch. Whatever about the stars they fill the team with, without a clear identity, catastrophic collapses like the one witnessed in Madrid will continue to occur.

The Benefits Of Using Hand Sanitizers *

So, How Do You Decide On A…