Returning after cancellation in 2020 because of the pandemic, the 2022 World Beer Cup returned on the May 5th in Minneapolis. It was the largest competition to date, with 10,542 entries from 2,493 breweries representing 57 countries with 118 entries from the UK and 6 from Ireland.

Being a beer lover, I thought it would be fun to share a few facts about the 2022 World Beer Cup! 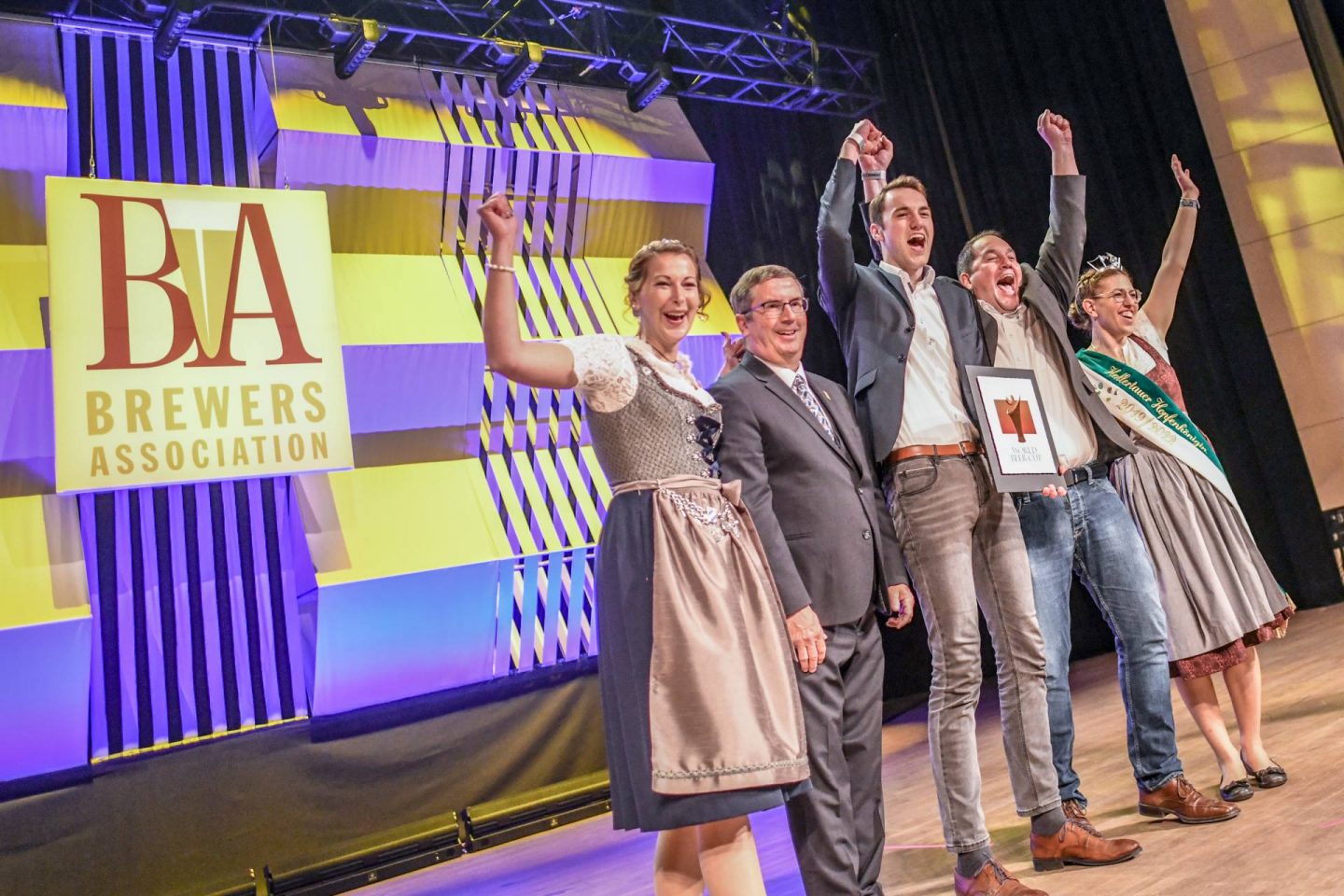 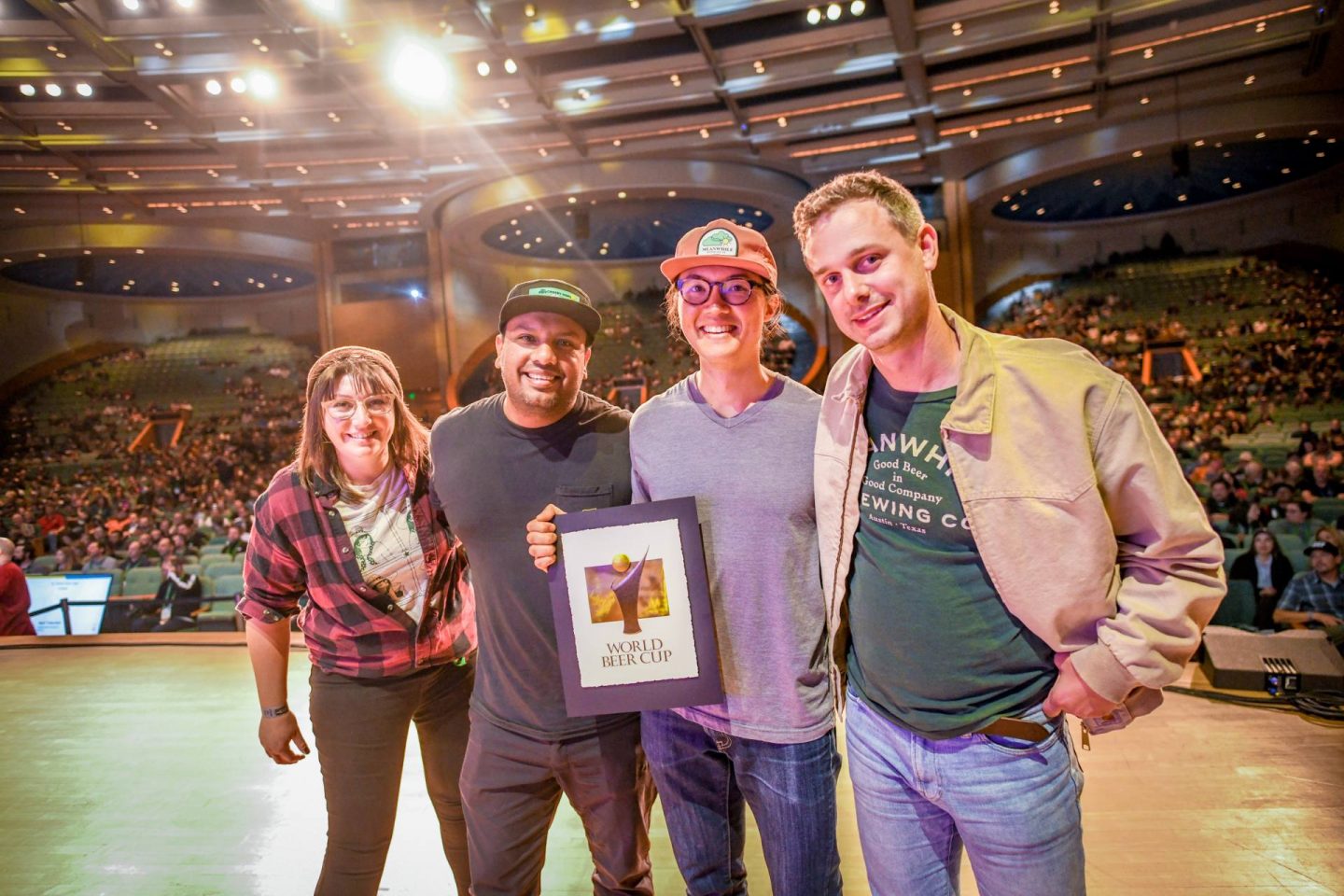 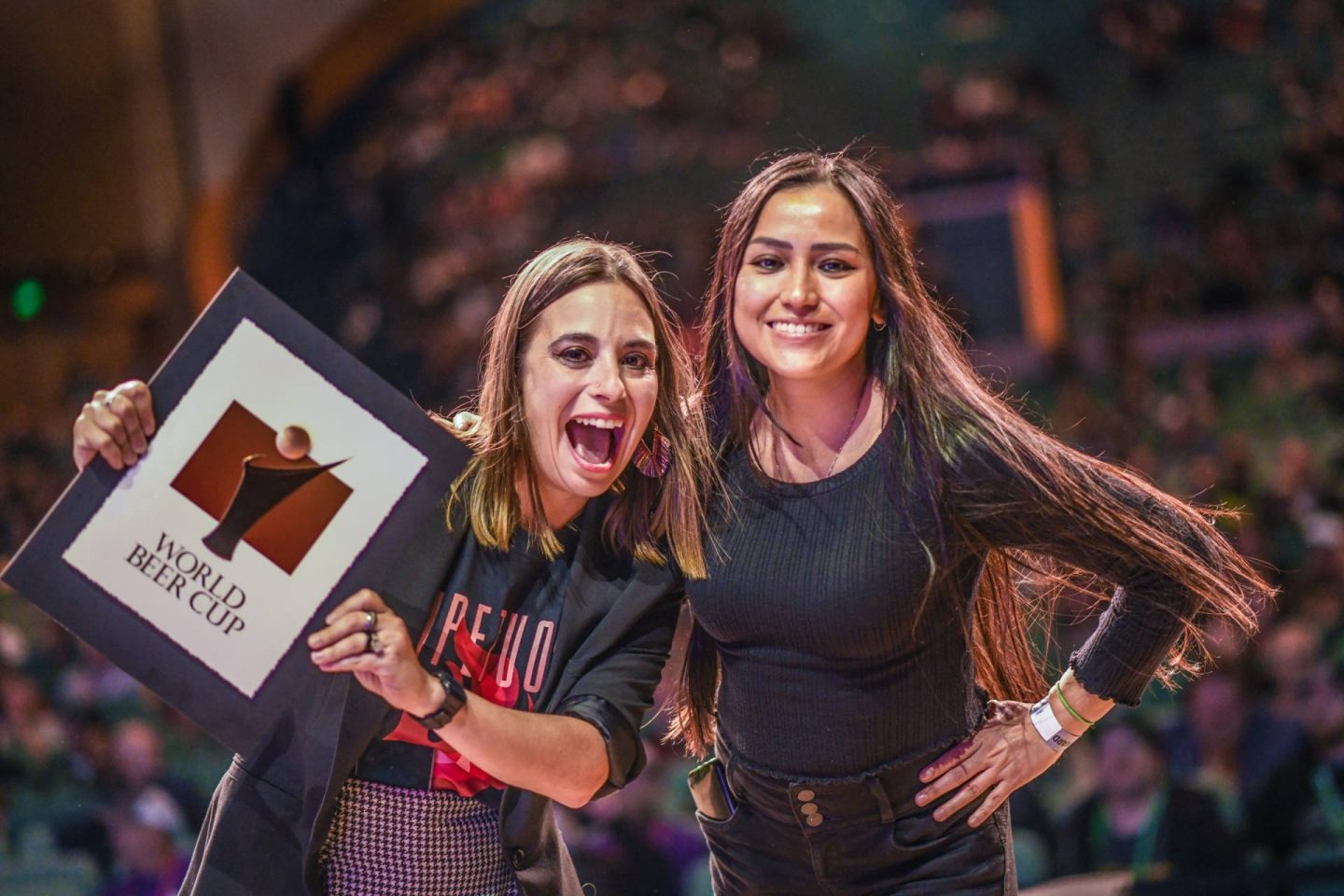 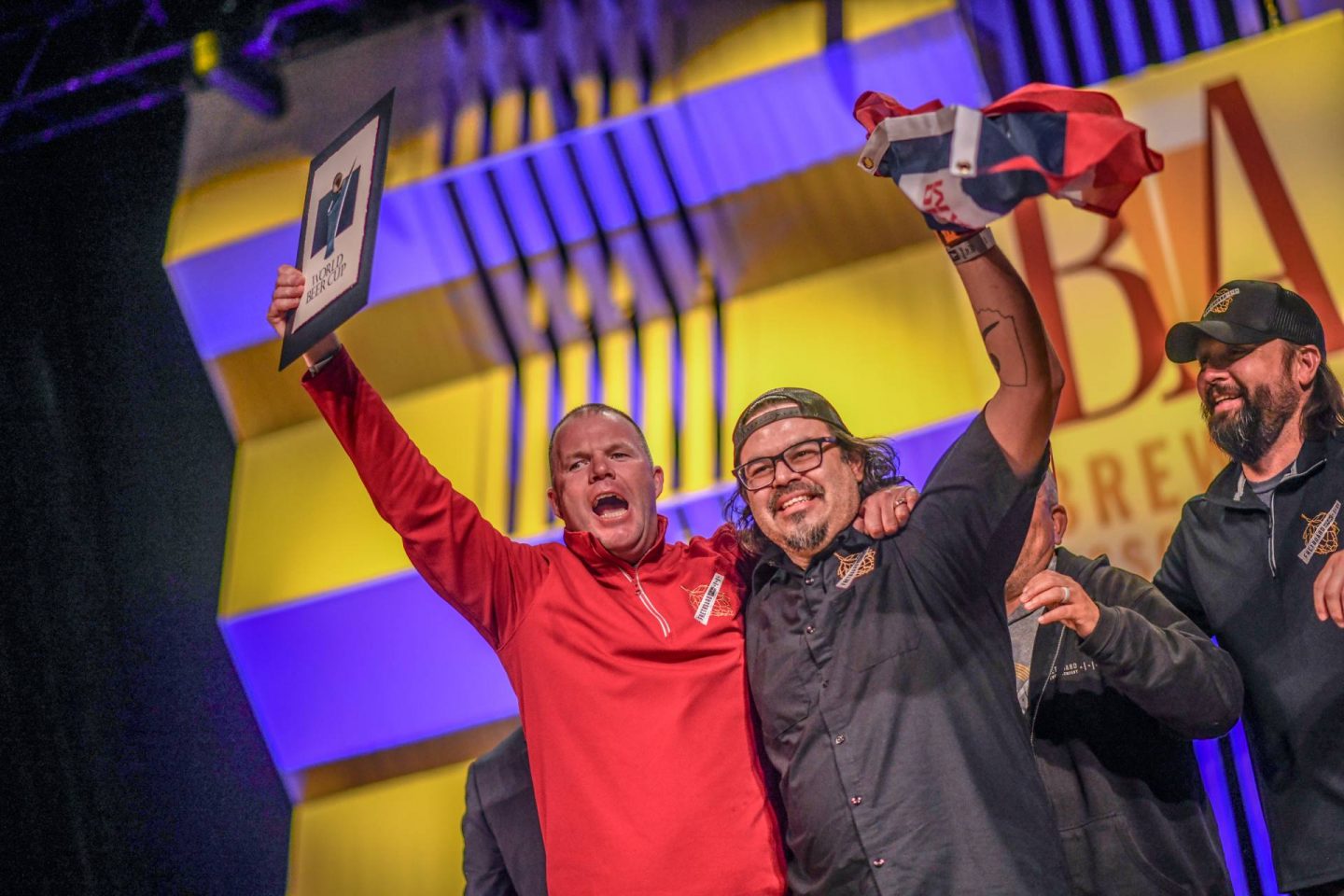 And the winners can be found here.

Historically a biennial event, the World Beer Cup competition will move to an annual event beginning in 2023, it was announced.  Brewery registration for the 2023 World Beer Cup will open in October 2022, with the awards presented May 10, 2023 at the Craft Brewers Conference in Nashville.

Where to Find the Best Vegan Food…

Things I Didn’t Know I Needed Until…