Looking to Move to London? Top Tips to Help You Find Somewhere to Live

Moving to London is a relatable dream around the world. There are jobs, there is culture, it’s where everything is happening. But London isn’t all sunshine and rainbows. Before you make that move, you might want to look into what it will really take. Here, we’re breaking down the best tips for moving to London. 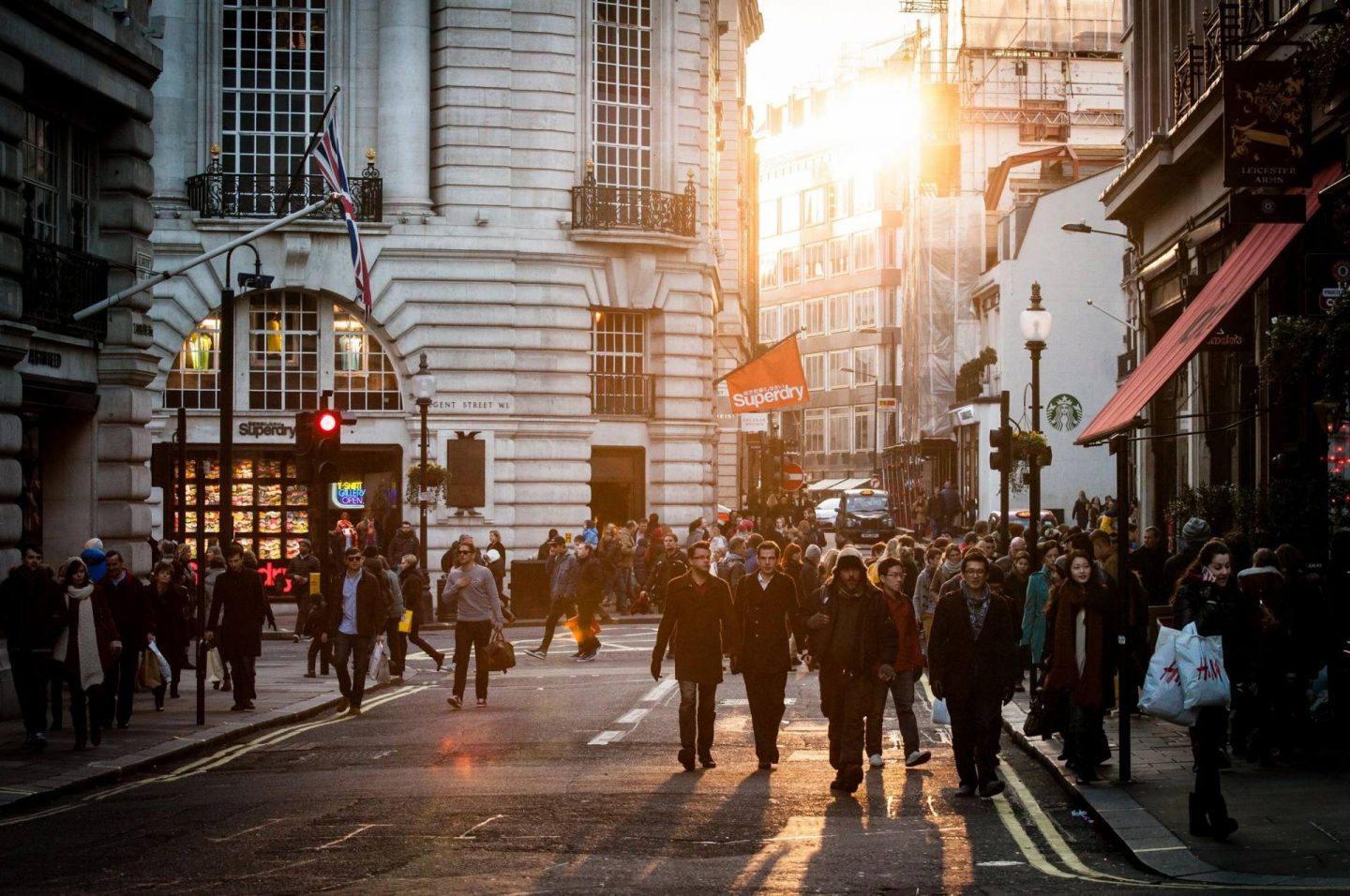 If you haven’t put too much thought into the move or you’ve had to be hasty about it, like moving for a job or university place, you’re going to need to live somewhere temporarily while you get your bearings.

London is a hub for people moving from all around the world, which means a lot of competition for jobs and flats. Neither will be quick to get, so you’ll need to get a roof over your head in the meantime. Call in some favours with a friend nearby with an empty sofa. You can keep your things in self storage until you get your own place.

Understand the Cost of Living

London is the most expensive city in the UK. Really wrap your head around that. It means that everything from rent to a simple coffee looks extortionate to anyone north of Birmingham. The same rent rate in Glasgow would get you a 2-bedroom flat on the outskirts as a rent rate for a cupboard of a room in London. It’s easy to see marketing promotions that say something like, “This will cost £10 in London and £7.50 in the rest of the UK”.

We say this to stress, you will get a higher salary in London only because it needs to match the cost of living. Don’t move to London thinking that the same Starbucks job is going to make you a millionaire in London. They take as much as they give.

It’s rare to find someone who lives alone in London. London is made up of young professionals who can’t afford the cost of living alone and higher ups that want a second home and therefore would rather share a place they’re only in a few days a week. Not to mention, by the time you have a salary that would support living alone in London, you’re in a place where London sickens you and it would only make sense to move out of the city and spend half your rent on a mortgage.

We say all this to point out that flat sharing is the most realistic option, so don’t expect to have it all when you arrive in the city with the highest cost of living in the country.

There are even apps developed and mainstream enough to allow you to find a flat share online, like SpareRoom. But you can also look into Bumble and turn on the “friends” option. It’s not what people are there for, so you’ll need to make your priorities clear in the bio.

Go over every tenancy contract you are offered with a fine-toothed comb. Hand it over to a friend that’s currently in law school. Make sure everything is legit before you sign. Don’t rely on a deal going through with a handshake. Get it in writing. And if the landlord gives you pushback on any of this, you know that’s your cue to walk out the door.

You hear all sorts of stories about landlords coming from London. Dodgy landlords are everywhere, but London is famed for it. It’s better to be safe than sorry.

Simple Ways To Vamp Up The Home…

How I Securely Send Photos Via the…