Last night the chap and I experienced Speedway for the very first time! For those of you who don’t know what Speedway is, it’s a form of motorcycle racing in which the riders race several laps around an oval dirt track, typically in a stadium.  There’s four riders, two from each team, that race around a shale track reaching speeds of up to 70mph. It’s also worth adding that the bikes, which in power to weight ratio have quicker acceleration than a F1 car, reaching 0-60mph in 3 seconds also have no brakes!

We were invited by a friend to see The Vortex Lakeside Hammers take on the Coventry Buildbase Bees on home turf at Arena Essex. 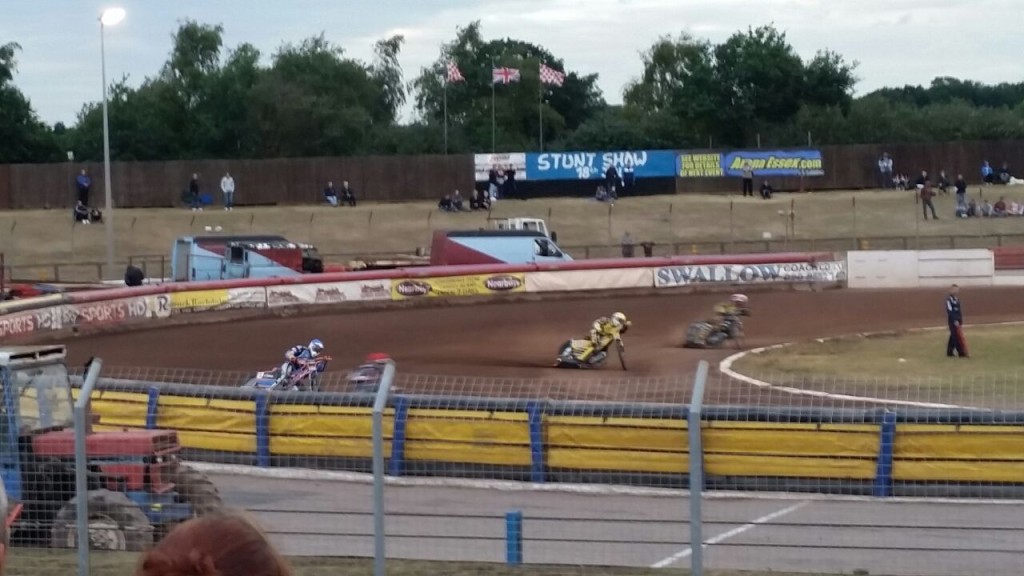 I have to say I had no idea that the sport was so dangerous!! By the first corner of the first race the opposition had a rider in the dirt needing help from St John’s Ambulance! This aided to the experience a hell of a lot; it showed that riders look after one an another and not everything does to plan! To be honest, I have no idea why I thought riding at high speeds with no brakes was going to be a safe sport!!

The Hammers will be looking for revenge against the Bees who beat them by five points in their meeting at the Arena Essex Raceway earlier in the season, but this meet ended in a draw of 45-45, luckily Captain Andreas Jonson took victory over Hans Anderson in the final race on the final; the cheers were immense! 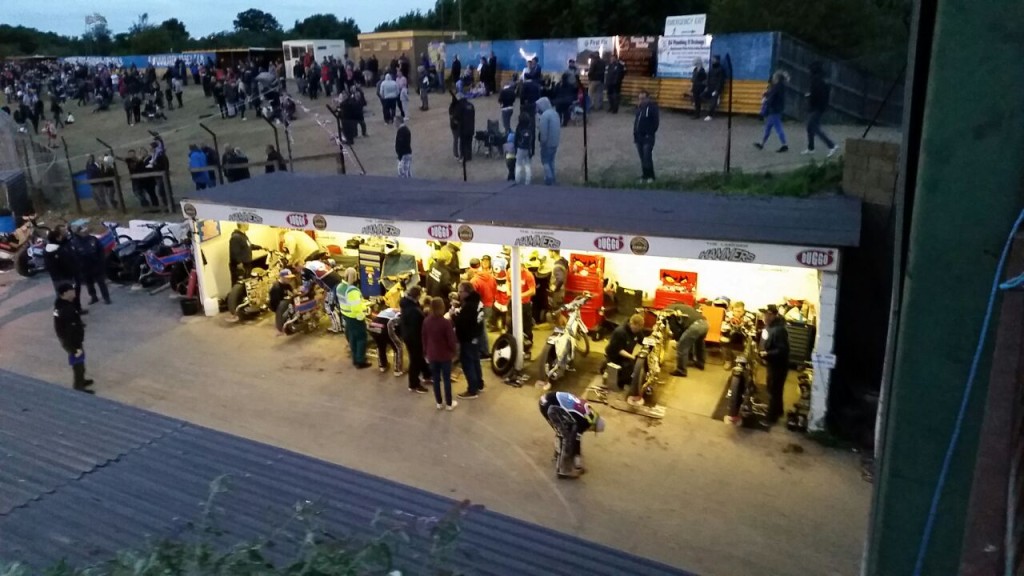 “We couldn’t have asked for more, a crowd of 2000+, fantastic speedway, a last heat decider, a race to the line and all in front of our local MP Jackie Doyle-Price. Tonight was probably the most important and successful night in the clubs history, and we send our thanks to all the fans who turned out to support the club. Our fight to survive has taken a huge step forward tonight.”

Things to Do in York…

One response to “Lakeside Hammers at Arena Essex”