To put an end to one of our recent date days we had dinner at The Diner in Camden as we hadn’t been to that one yet. It feels like we are at The Diner far more than we are at any other restaurant and every time we go back we try something different. 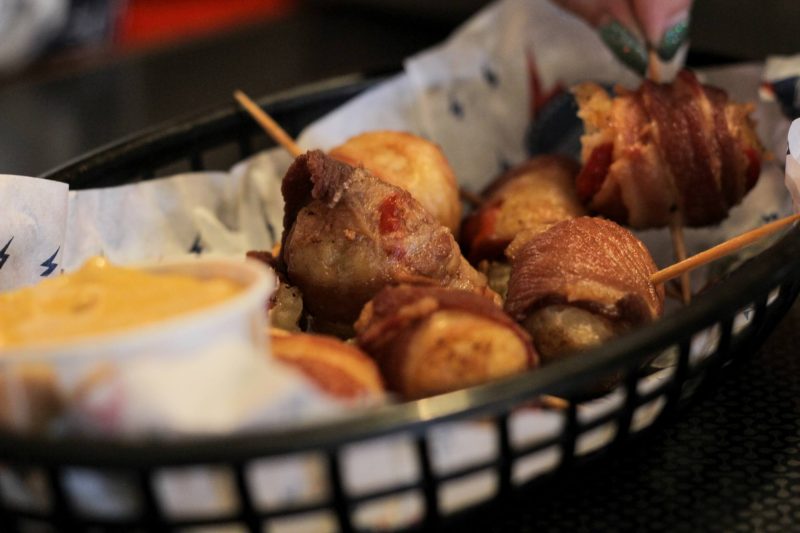 We didn’t plan on having starters but our waitress, who was really good, said we should grab the Bacon Jalapeño Tater Tots. We obliged as we’d had them before and really enjoyed them, plus it had been a while since we had last eaten – any excuse right?! 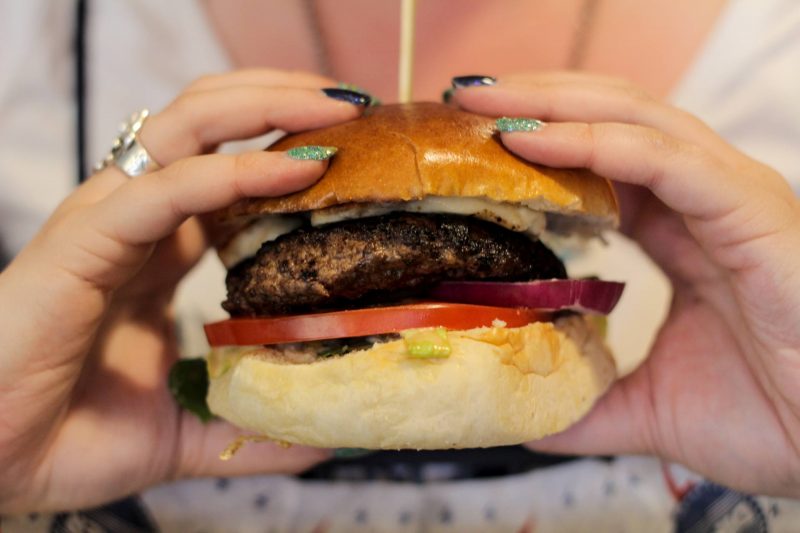 As mentioned, I like to try other options when we visit as the menu has so many tasty items on. This time I went for the Hamburger with tomato, pickle, red onion & Diner burger sauce on a smooth brioche bun with a choice of cheese: Monterey Jack, Swiss, Blue, Halloumi or US Cheese Slice. I went in for the Halloumi as I’d never had within a meaty burger before, I usually have it when I have a veggie burger! As ever, the patty itself was great, the Halloumi went really well with the meat and the burger sauce is always on point. 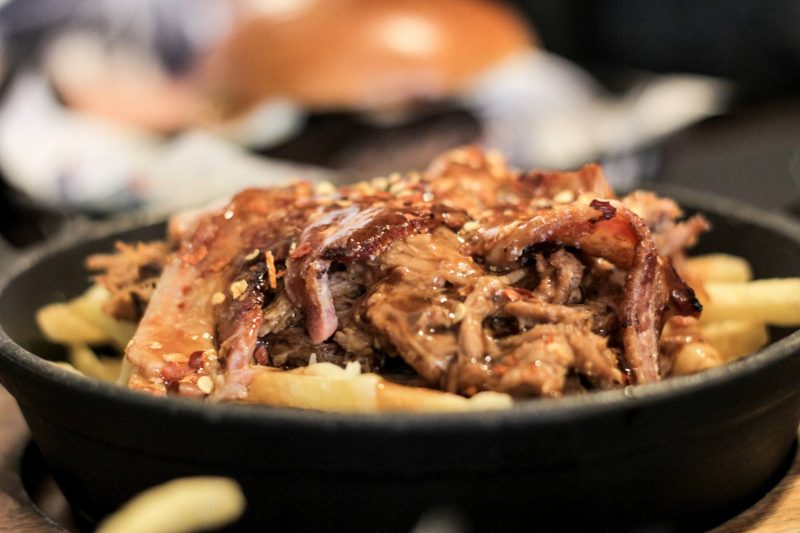 Another new item I tried was the WTF Fries; French fries with shredded bbq pork, cheese, fried eggs, bacon, gravy & chili flakes although I skipped the egg as I’m not a fan. These were pretty much a meal in itself and I LOVE chips and gravy so this was right up my street. Admittedly, I couldn’t eat all of them on top of my burger so I’d recommend having these bad boys to share! 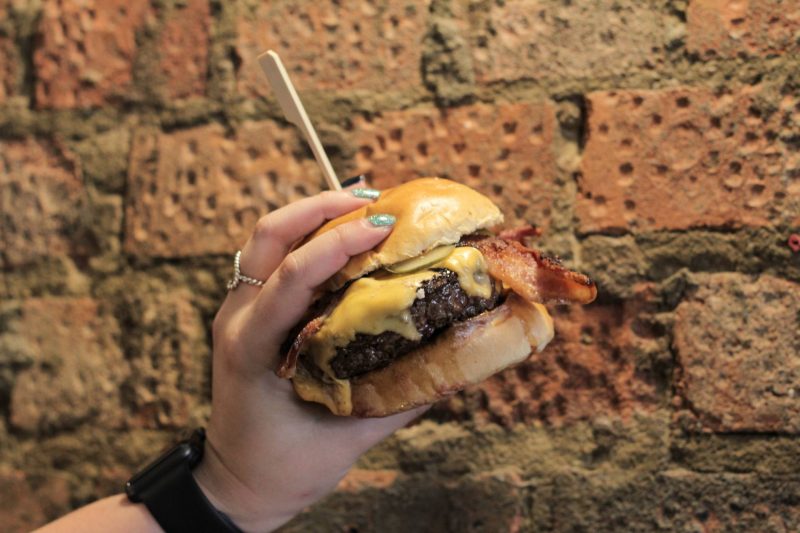 Mike had The Diablo; the signature 8oz burger served with crisp bacon, US cheese, pickles & Diner burger sauce on a smooth brioche bun. He devoured every single morsel so that’s a good thing. He paired this with normal fried as they’re always a winner. 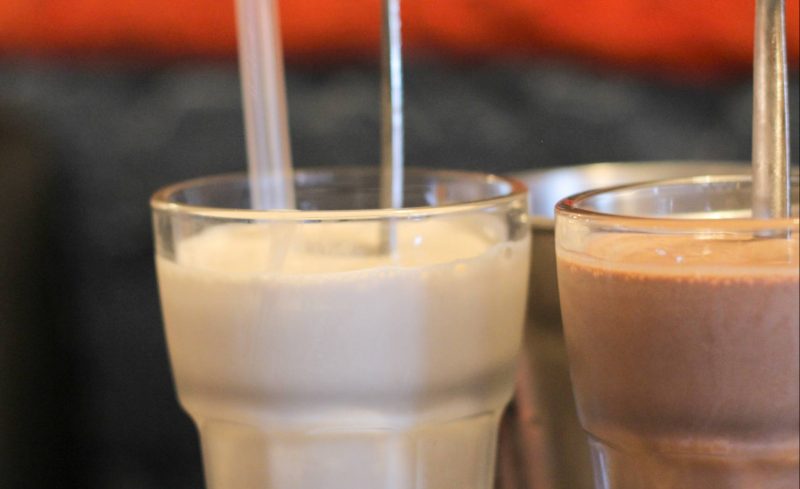 We don’t tend to have desserts as we are usually quite full by the time we’re done but again we were convinced by our waitress to try the two flavour combo shakes where you mix any two flavours from the list and drink it! I went for NY Cheesecake and Hazelnut which may sound a little odd but it was so good; a great flavour combo! Mike had Chocolate and Peanut Butter which he said tasted a little like a Ferroro Rocher, which was a total win.

We had a lovely evening, with decent service and good food as normal!

How Easy is it to be Vegetarian…