Brunching at The Piano Works, Farringdon *

If you are looking for something that is totally out of the box, extremely fun and great value for money to do on a Sunday in London, I’ve found just the thing; Brunch at The Piano Works in Farringdon.

The Piano Works is a Victorian listed warehouse venue in the heart of Farringdon, literally a few minutes walk from the Station. It’s London’s only non-stop live music venue which is a pretty awesome thing to lay claim to! They have two pianists and accompanying musicians that only play songs requested by the audience. It’s such an awesome idea!

We went along at the weekend and didn’t really know what to expect; Was it going to be loud? What kind of music should we request? Should we be doing bottomless Prosecco on a Sunday? 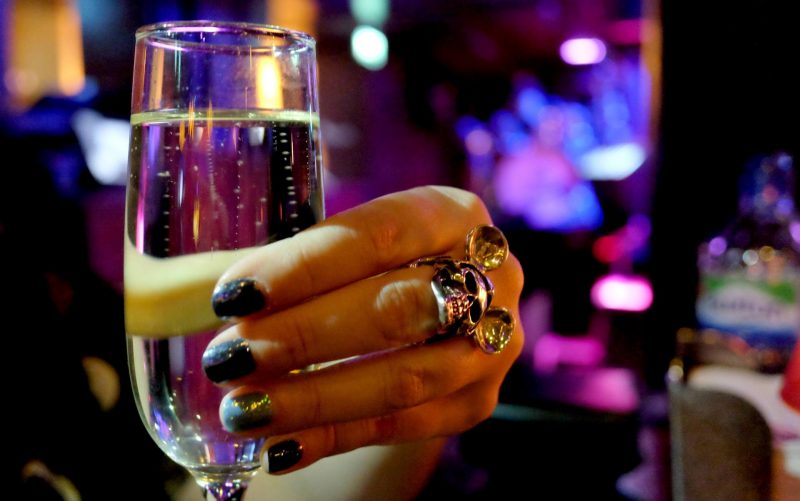 So, to answer those before I chatter about the food; Yes, it is noisy, it’s live music! Request anything you like, they will give most requests a go! And yes, bottomless Prosecco is always a good idea especially when it’s only £15 a head! There’s also the option to do bottomless bloody mary’s at £20 a head for your two-hour slot.

Right, now on to the food! 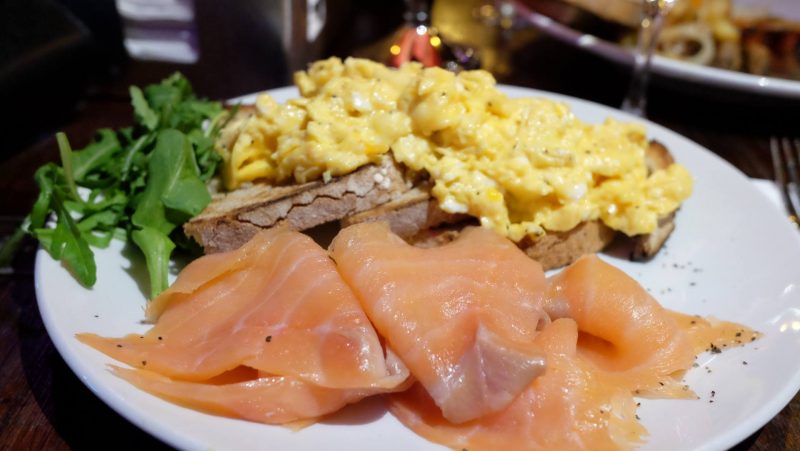 After saying to Mike on Sunday morning that I was really craving some smoked salmon, I obviously ordered the Salmon and Scrambled consisting of Severn Wye smoked salmon, Burford brown eggs scrambled topped with rocket on sourdough toast. It was so good and you could tell the quality of the salmon was really high. I’m such a smoked salmon snob! It was a really good sized portion as I can sometimes find brunch a little on the small side! 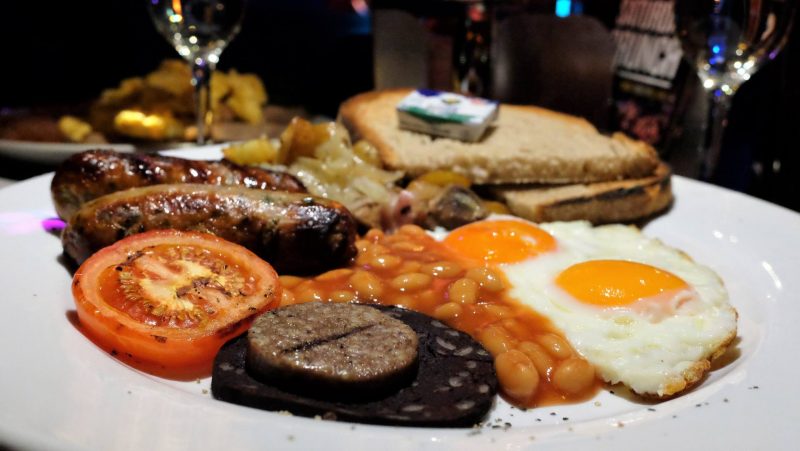 Mike went for The Full Works consisting of Burford brown eggs fried, pork and leek sausages, bacon, onion and potato hash, black and white pudding and beans with a tomato on the side. His plate was full to the brim with flavours and goodies! He basically licked the plate clean which is always a really good sign.

Just as a side note; The Piano Works does not offer a build your own breakfast option, they will do their best to remove items you do not like from your plate, but there cannot be swapped and you’re not able to change key elements, so make sure you choose well! 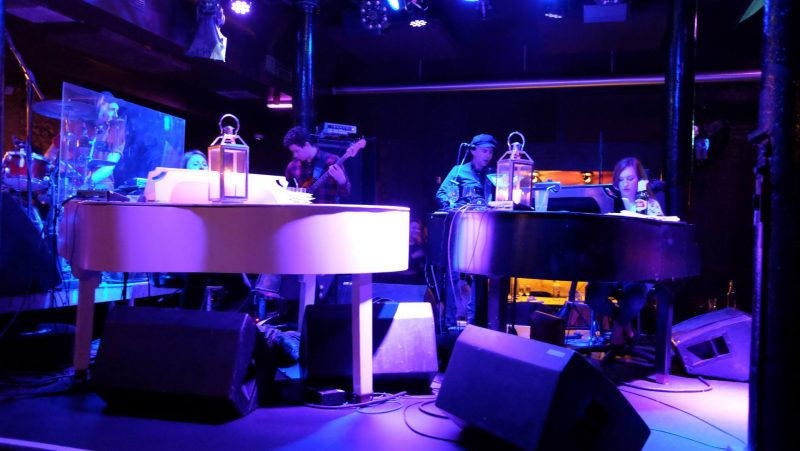 The music throughout our time slot was such a good mix. We had Oasis, Spice Girls, Elton John and so much more. The band were really entertaining and looked like they were having a really great time. Talking as someone that tends to give the last of their change to homeless people with dogs, make sure you have some coins in your purse to tip the band so you can get your request to the top of the pile, it’s so worth it!

The atmosphere was so good, there was dancing on chairs, cheering, dancing around the stage and plenty of singing along. I’m already planning a Friday night back there with the girls to see how much fun that will be!

Brunch runs from 12pm, both on a Saturday and Sunday, with slightly different pricing. There are 2 slots, both two hours long; one at 12pm and one at 2pm.

Thanks to Love Pop Ups London for organising.

Where in the World are the Best…

3 responses to “Brunching at The Piano Works, Farringdon *”