Breaking the Boundaries on the Runway; the Rise of Diversity in Models

When the SS18 fashions hit the runways last year, thousands of people were amazed to see just how diverse the models were. In fact, it was found to be the most diverse yet; there was a record 93 plus-size/curve model making appearances and 45 transgender castings. Not only was there diversity in shapes and sizes, but there were also 27 models over the age of 50 that walked the runway giving more of a range of ages to grace the catwalk.

But, we still have a long way to go as we feel that fashion has an obligatory duty to represent all of us on the big stage.

How are we making Change Happen?

Fashion brands have been under the telescope in recent years, feeling the pressure from their consumers to move away from focusing on a certain type of model. Consumers want everyone to be represented by their favourite brands. 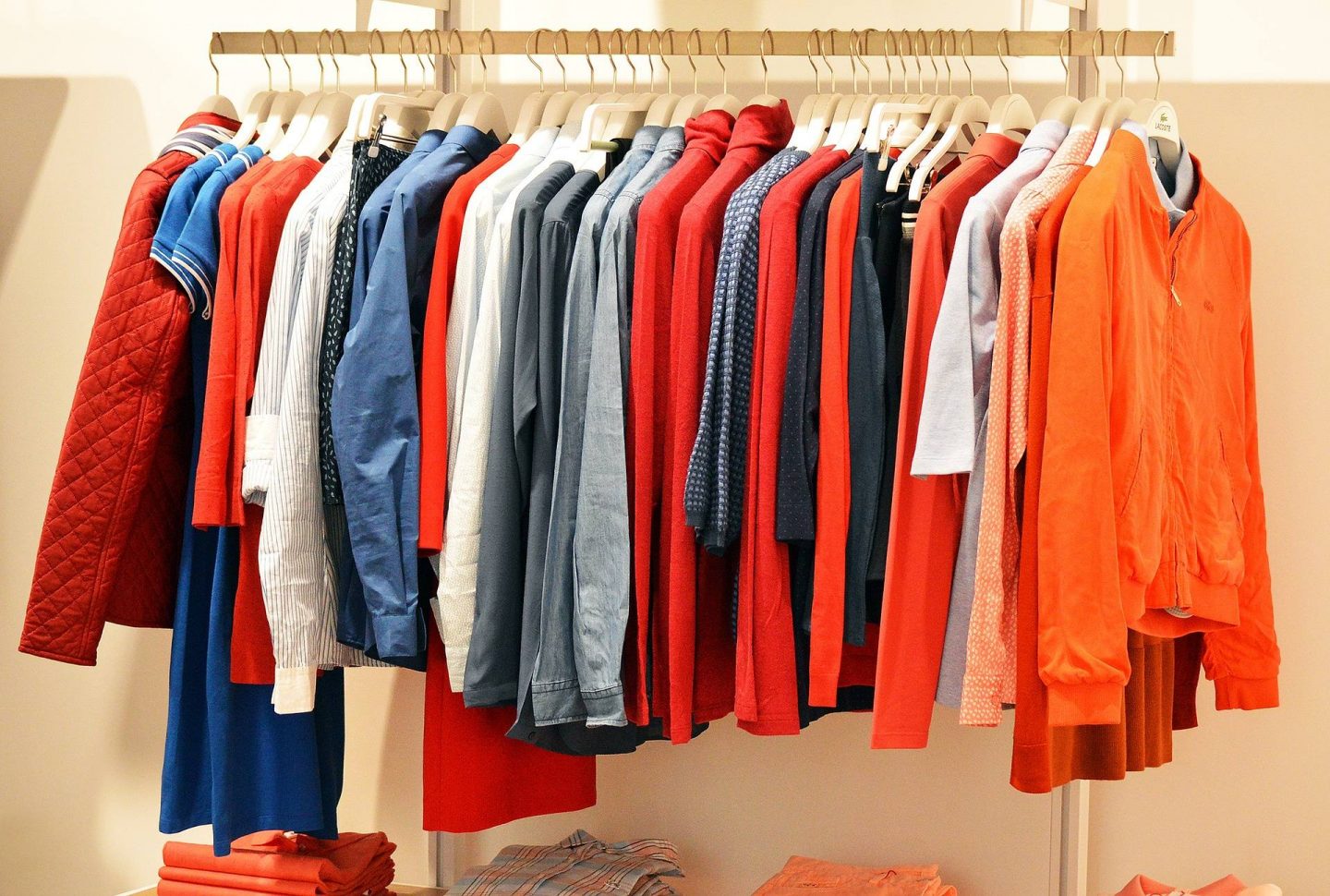 Some names are far more open to the changes than others. So, who’s leading the way when it comes to diversity in fashion?

ELLE pointed out that designers such as Marc Jacobs, Ashish, Zac Posen, Demna Gvasalia and Prabal Gurung have always had women of colour to walk in their shows. But, supermodel Naomi Campbell is concerned about other brands just wanting to jump on the diversity bandwagon and said “We don’t want to be a trend. It’s the skin we’re born with and will spend the rest of our lives with until we leave [the Earth]. You’ve got to really think ahead now. Think differently and think what readers want — that’s the only way to keep their interest. People want to see multi-cultural women of all colours, shapes and sizes.”

When we think of diversity we are often drawn straight into thinking of skin colour, but we really shouldn’t just focus on skin type, though. We need to aware of transgender and non-binary people wanting to make themselves seen and heard in the fashion industry. During SS18’s 266 major fashion shows, as mentioned previously, 45 transgender models and four non-binary models walked down catwalks for a variety of brands. This is a huge increase as in AW17 we only saw only ten transgender models taking to the runway, and in SS17 only eight. These are all steps in the right direction. 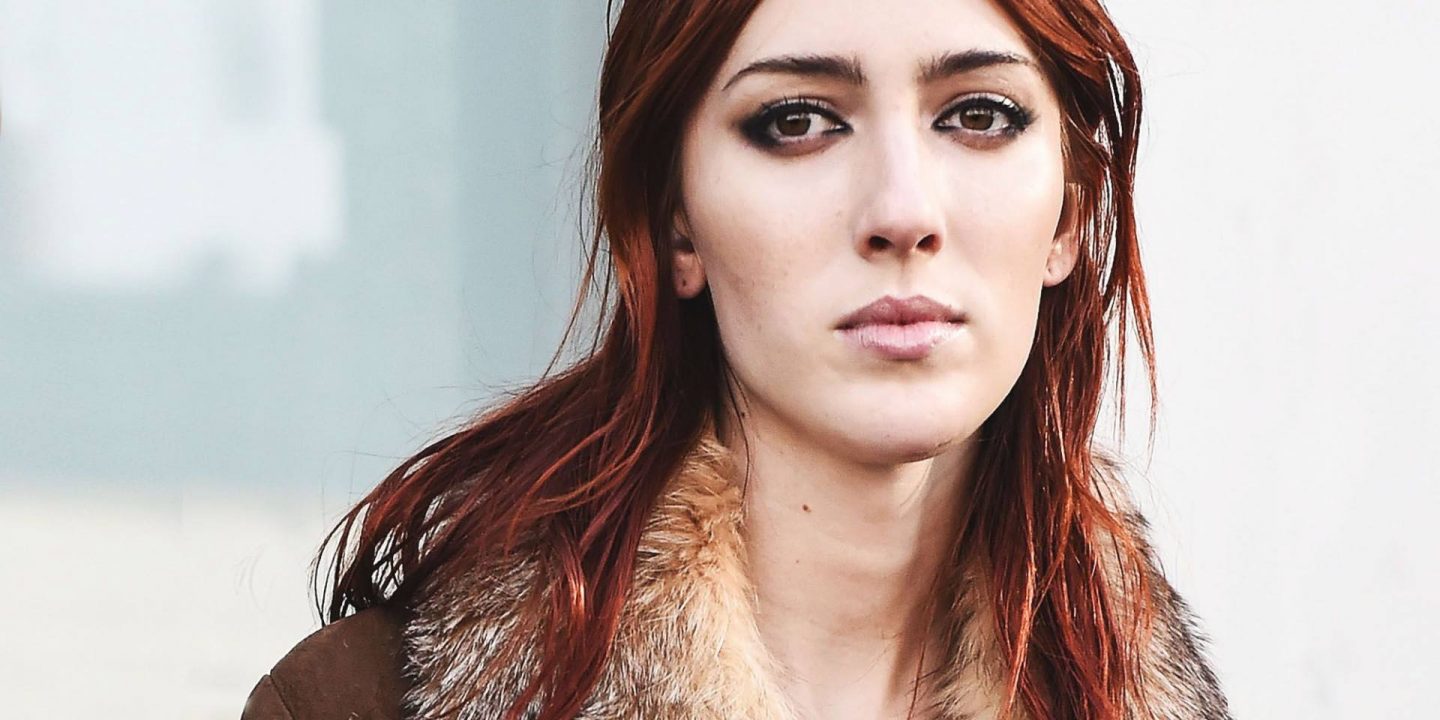 The size of models on the runway is another issue is a topic that has become highly talked about. There has been a  widespread introduction of plus-size influencers and models that have hit the limelight with marketing campaigns for non-luxury brands. You’d like to think that luxury brands would be soon to follow but alas. We really have come quite a long way from curvy women being banned from walking in catwalk shows. Although it is still a shameful reality that a lot of well-known designer brands only produce samples at a size six or below and some don’t even sell clothes over a size ten.

One report revealed that Milan was the only city to not feature a single plus-size model in their SS18 runway show. Tut tut Italy.

The runways are also mostly dominated by models under 50, despite the fact that people of all ages buy clothes. We have seen a few lesser known brands cast older models for their shows but in reality, only 0.2% of those on the runway for Fall 2018 shows were 50 or above. It’s very clear to see that there is a long way to go when it comes to showcasing a more diverse range of ages.

Why should High-Fashion Brands make a Change?

Topics surrounding mental health and body confidence are currently making the headlines daily, so it’s more important that everyone feels included as to not cause more issues. Especially when it comes to something as easy to include everyone as fashion is.

Social media with its ease-of-engagement for consumers to hit out at fashion brands, they need to remember just how easy it is to get a voice heard if they don’t think that they’re being fairly represented.

When it comes to size and cultural diversity, we’ve have certainly seen changes in the right direction but we do still have so far to go until everyone feels fairly represented.

Research for this article was carried out by Trilogy Stores, premium stockists of a wonderful selection of Straight Cut Jeans for Women.

Can Wrinkles Really Be Reversed? *

Saving To Travel – Tried This? *

Share:
PREVIOUS POST
"The Colourful History of The Trans-Siberian Railway Every Traveller Should Know"
NEXT POST
"Nino by Night; the Home of Italian Food in Hornchurch"
0 comments so far.