The Best Reasons to Visit America

We all know I love America, in fact, when I was younger I had this dream of moving there after I got my degree, but alas, I’m still firmly rooted in Essex! From my first visit back in 1999 when I was 9 years old I totally fell in love with it, I know, it’s a huge place and I’ve only made it to 15 states over the space of 8 visits but I still just love it there.

If you’ve never been, I urge you to go as there are so many reasons to, and here are my top four. 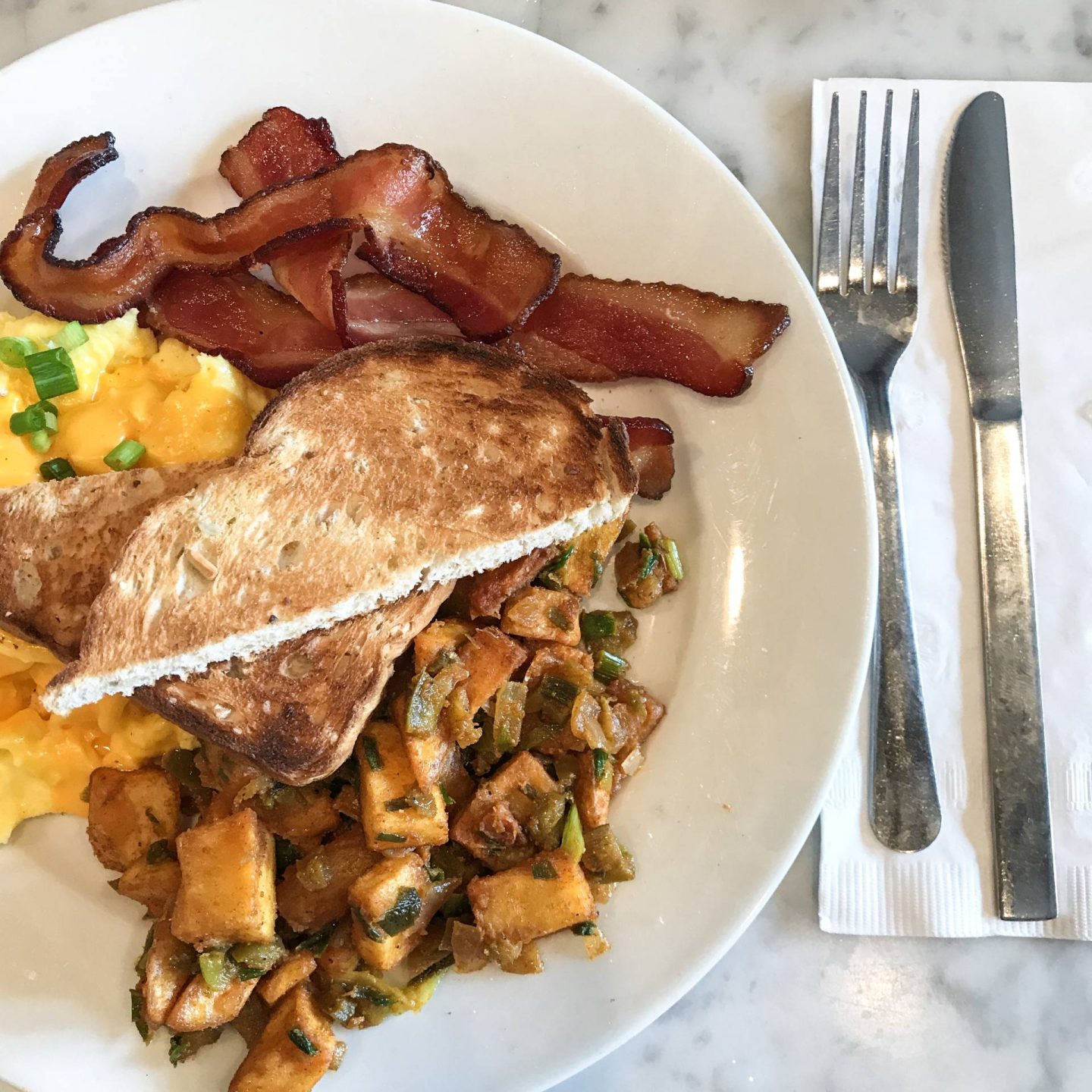 If you’re a total foodie like I am, then you need to be visiting purely for the food. Over the years I’ve eaten in so many different restaurants around the US including at the top of the Stratosphere and the Eiffel Tower in Las Vegas, the world famous P.F. Changs, Philly Cheese Steak in the award-winning John’s Roast Pork in Philadelphia, and the best brunch I’ve ever eaten at Stanley’s in New Orleans. I had the Stanley Classic made up from scrambled eggs, pecan smoked bacon, Creole breakfast potatoes, and multigrain toast which was so god damn dreamy! 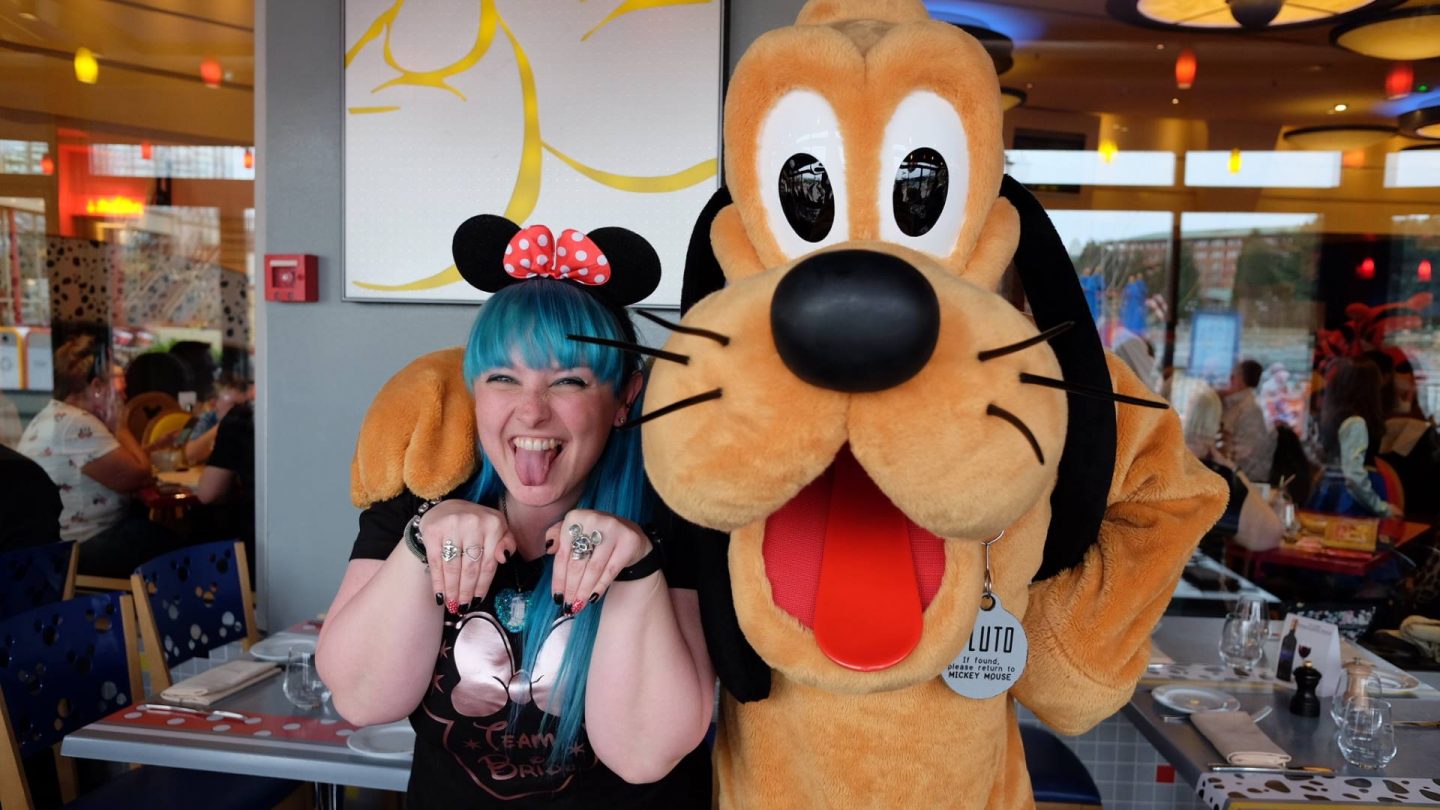 You can’t go to America and not visit some of Florida’s theme parks! I’ve been to Florida a total for 4 times now and I don’t think I will ever grow tired of it. In fact, it’s one of my missions to get Mike to Disney, but California is more likely for that. There’s more than just Disney in Florida though; there’s Universal, Busch Gardens, and Discovery Cove too.

If you don’t fancy hitting Florida, then America has an abundance of theme parks all over including the Six Flags parks, Cedar Point, Knotts’ Berry Farm and even a Legoland! 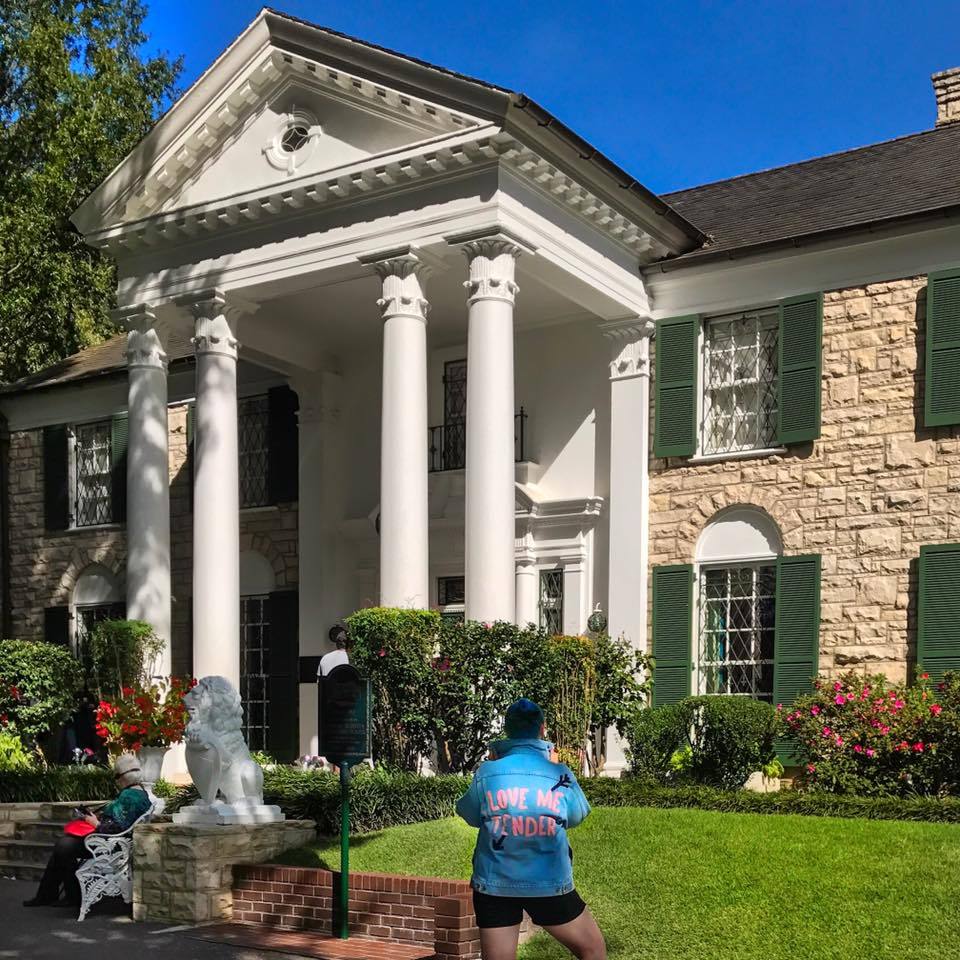 If you’re anything like me and LOVE music, then America is the place for you. For me, the highlight was getting to go to Memphis to spend a crazy 9 hours in Graceland. But if Elvis isn’t your cup of tea, then Memphis still has world-famous Beale Street that has so many bars and live bands for every taste.

If you don’t want to head to Memphis, then America has so much more for music fans on offer such as Nashville where there is the Country Music Hall of Fame, Sun Diner, Johnny Cash Museum, Hatch Show Print and a ton of live music venues. If you fancy touring around, there are actual tours that are dedicated to music throughout America including plenty of Blues tours! 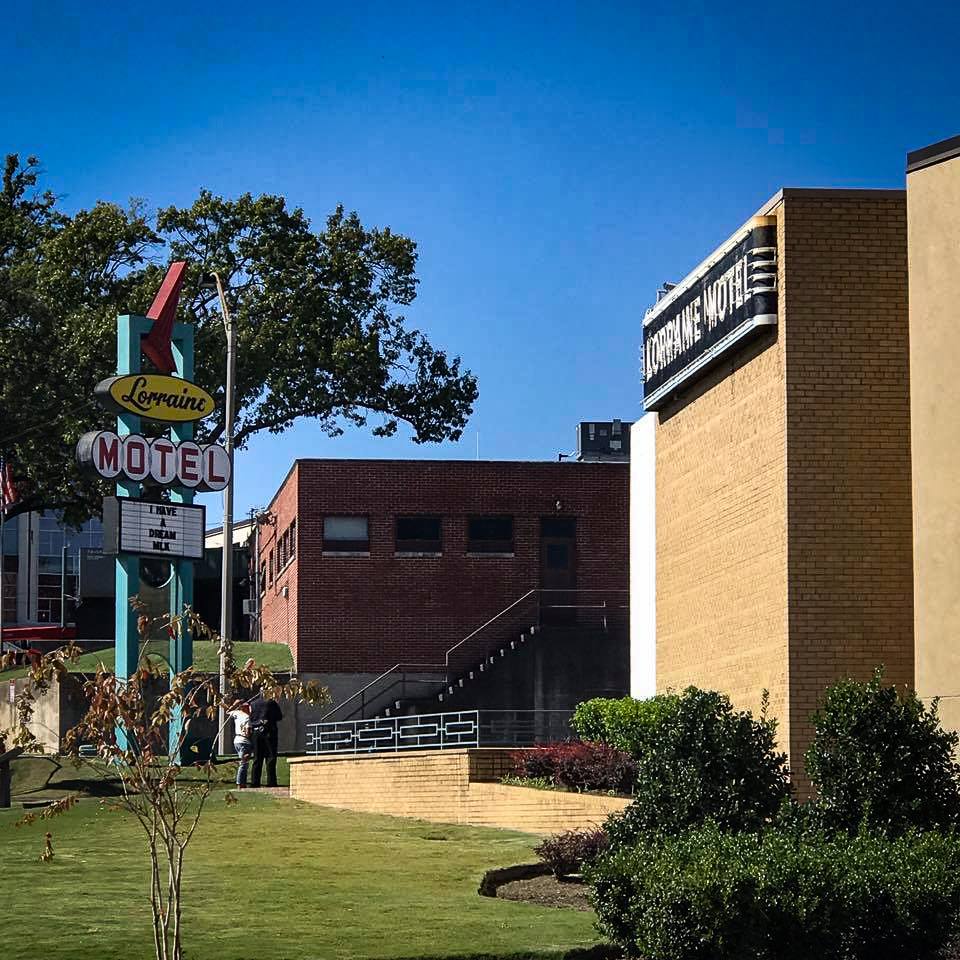 So there are so many more reasons as to why I love America, but the last one I’m going to share is how you can simply drive between states and it’s just so different. No two states are remotely the same which makes America such an interesting place to visit. America may be a ‘newer’ country with a lot of new buildings, so it does lack the architectural history that we have in Europe but it does have oodles of its own history in relation to Civil Rights, Prohibition, and even the Olympics!

America is just so incredible, what’s your favourite reason for visiting?