Flights of Fancy – Dream Voyages to the Far Flung

Everybody has a bucket list these days. I don’t know what we called a bucket list before bucket lists were a thing. But the fact is that the phrase became so popular a few years back that they actually made a Hollywood film of the same name. Now everybody and their dog has a mental to-do list before their number is up. I, of course, am no different. Travel is a weird one because it kind of comes in stages. First, you’re attracted by all the usual tourist traps. You dip a toe into the Eiffel Tower. You go and stand in front of the funny looking cathedral in Barcelona. You take a selfie with the Colosseum in Rome. But what then? Something not everyone has done. That’s what. That’s what I’ve been doing for years now, or at least trying my best to achieve. Here are my top picks of places that are off the beaten track. 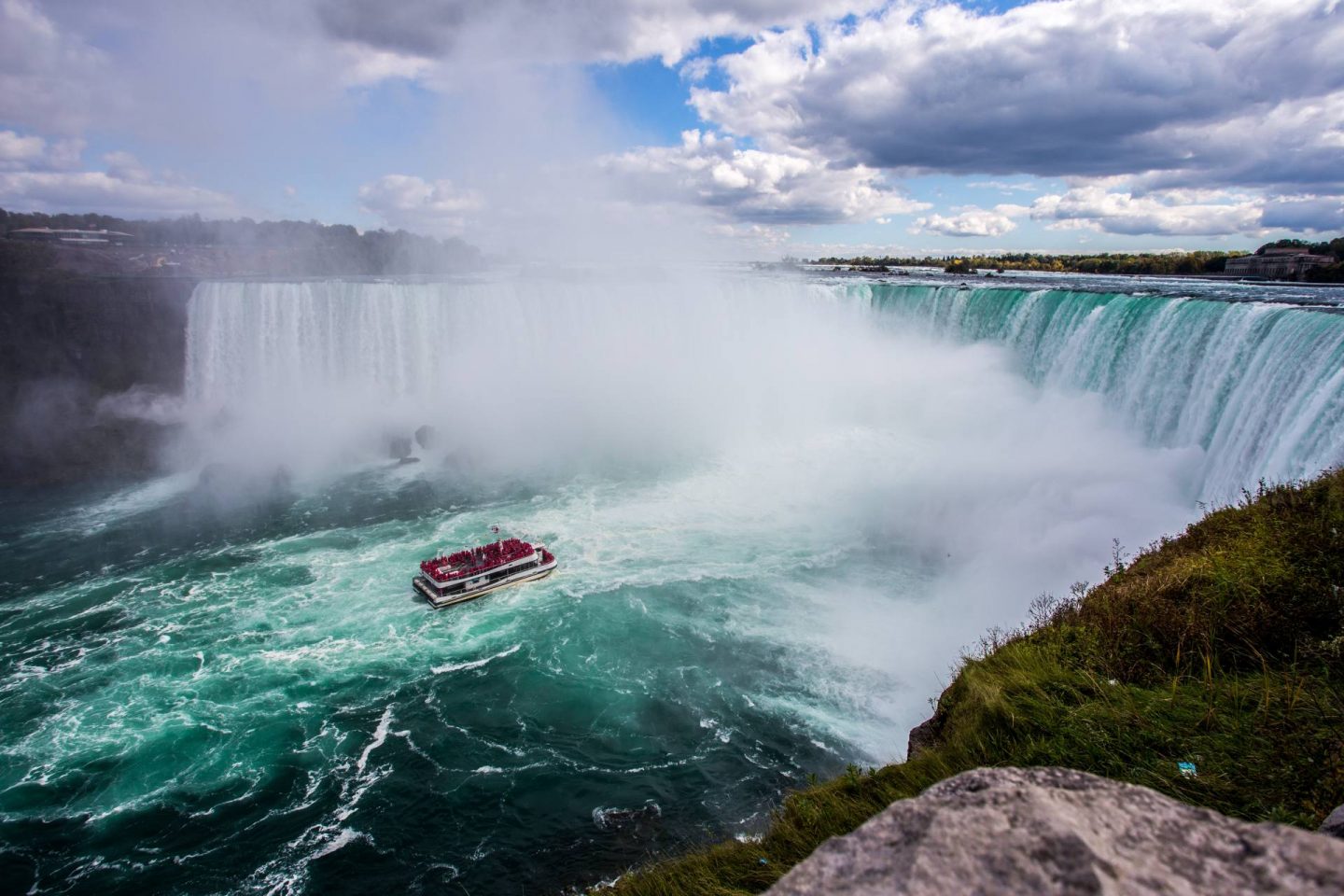 Niagara Falls is something else. Watch any video of this ancient and gigantic waterfall and you’ll sort of get the impression that something drastic is happening and nobody is doing anything about it, like as if the world has a leak and we’re going to need a plug the size of Texas to fix it. Once you’ve popped your eyes back in your head, you’ll be pleased to know that there are loads to do here. There are also plenty of hotels near Niagara Falls. Check out the helicopter and boat tours, check out nightly laser and fireworks displays, and even take advantage of the nearby safari, casino, and historical forts. There’s even endless shopping, an indoor skydiving experience, and a waxworks museum. Walk behind the falls by day and entertain yourself with just about every amusement going by night. Perfect. 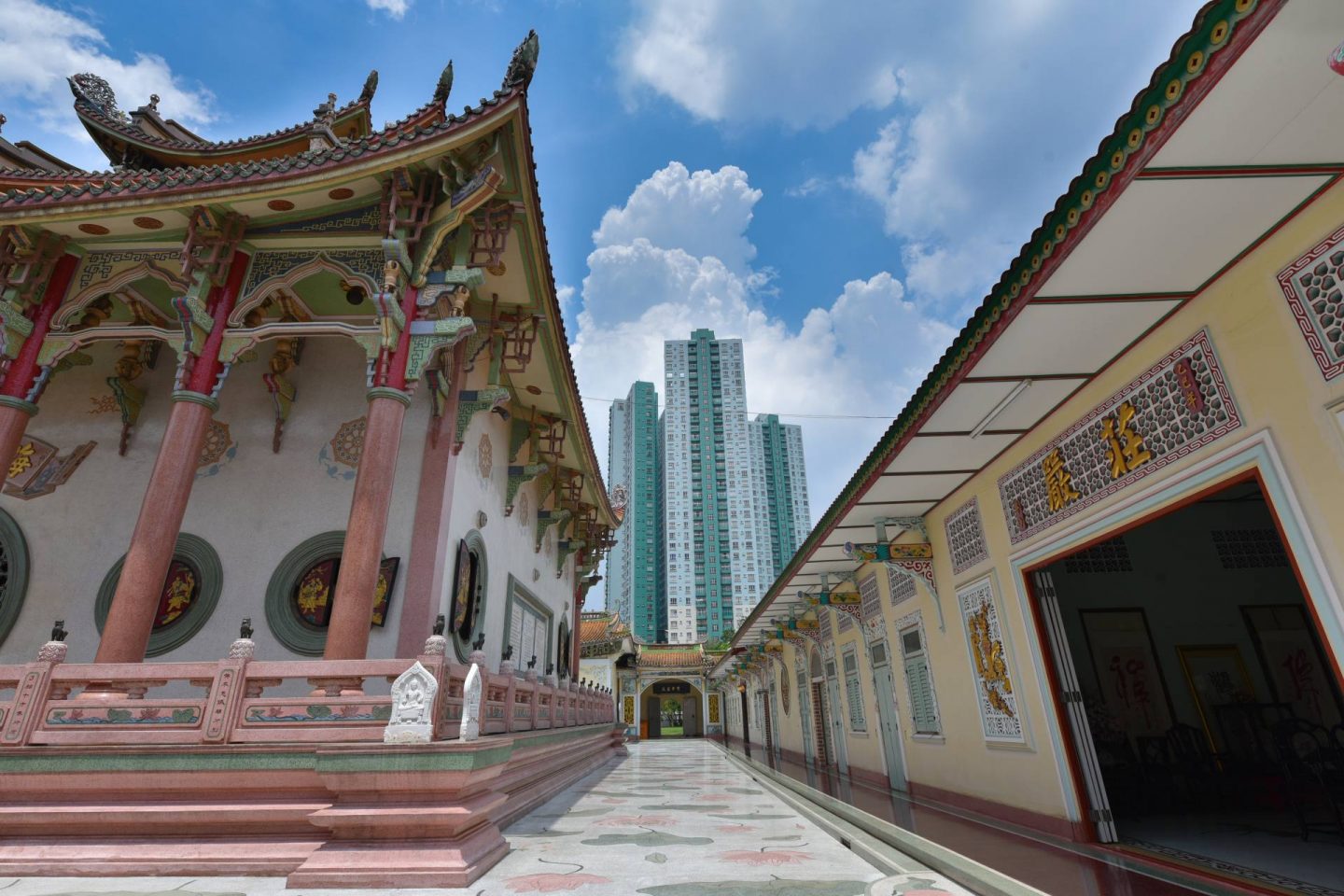 Angkor what? No. It’s Angkor Wat, in Cambodia (de-dum tsch – sorry, little travel joke there). Hands up who’s seen the new jungle book. Not the old cartoony one. The new one with the CGI animals and the giant King Louis sat inside his stone lair. Well, if you have seen the film, that sort of stone temple in an overgrown jungle is exactly the idea when we’re talking about Angkor Wat. And if you haven’t seen the film, you get the idea. Now add a huge square moat around the whole thing. That’s right, in the middle of the jungle. Now add secret passageways. Next, add an unbelievable seven layers of terraces and over a thousand years of history to explore. Madness. A must see for any Indiana Jones wannabes. 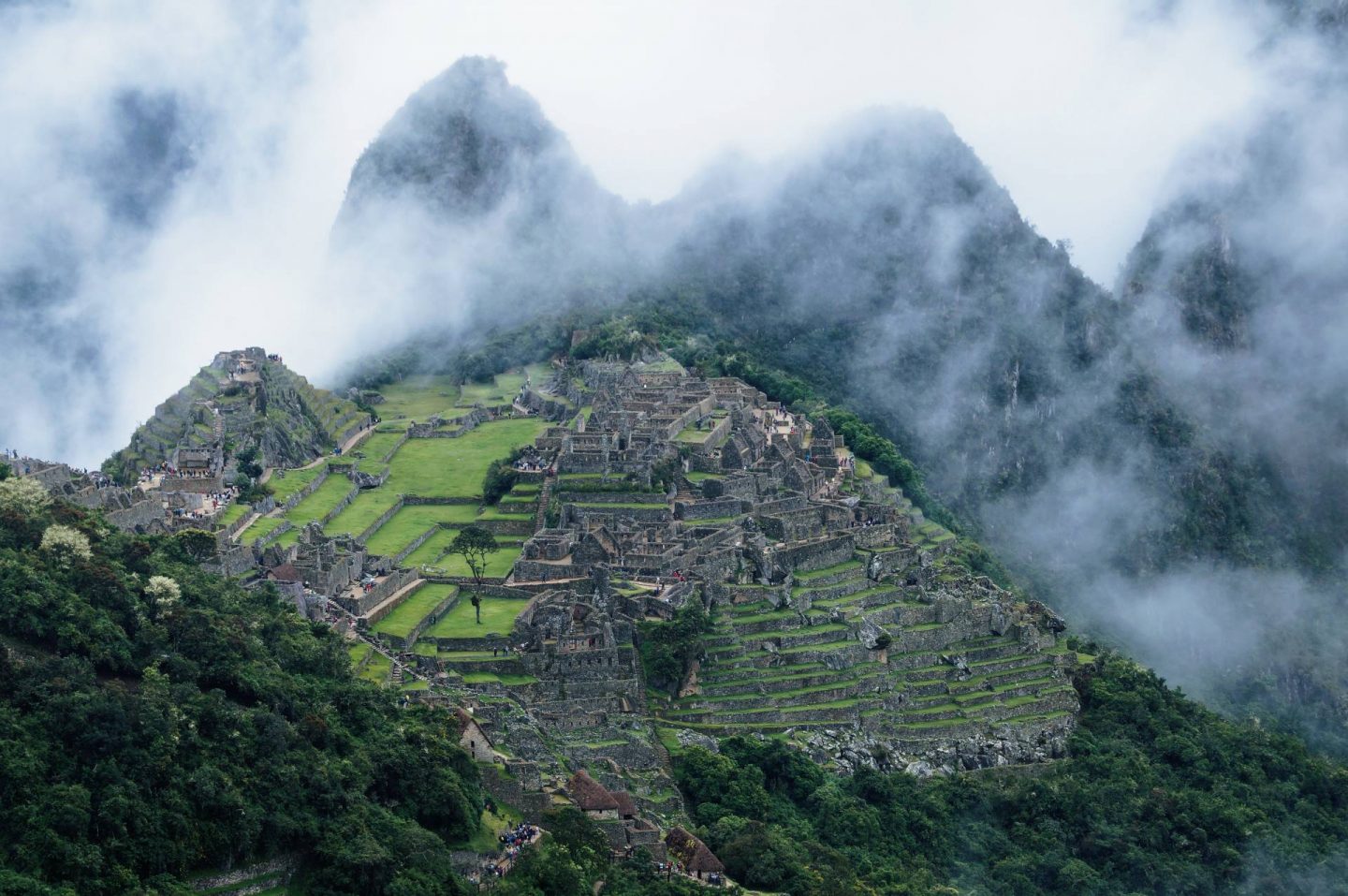 Speaking of really old temple-esque stuff that’s a little off the beaten track, Machu Pichu in Peru has to be up there (if you’ll excuse the pun! See, because it’s atop a mountain? Nevermind). Built by the Incas around 600 years ago, Machu Pichu is a stone city that delivers one bizarre fact after another, like how did the In case even get all those stones up the mountain to begin with? The most puzzling part of the, erm, puzzle, is that the huge stones look to have been laser cut and fitted together almost seamlessly. Remember, this is 600 year old handy work. Amazing.

Golfing With a View

What I use My Credit Card for…