There are more than 7,000 individual eLiquid flavours. For old-school creatures of habit, there are a cigarette, cigar, and pipe flavours. For the newer generations, there is Red Bull, chocolate coffee and watermelon.

But whatever your preferred taste, this five novel, and funky eLiquid flavours are not to be missed, some for their power to disgust, others for their realism, and some because you can’t quite imagine how on earth it could possibly taste. For more information and to explore thousands of eLiquid products, click the link. 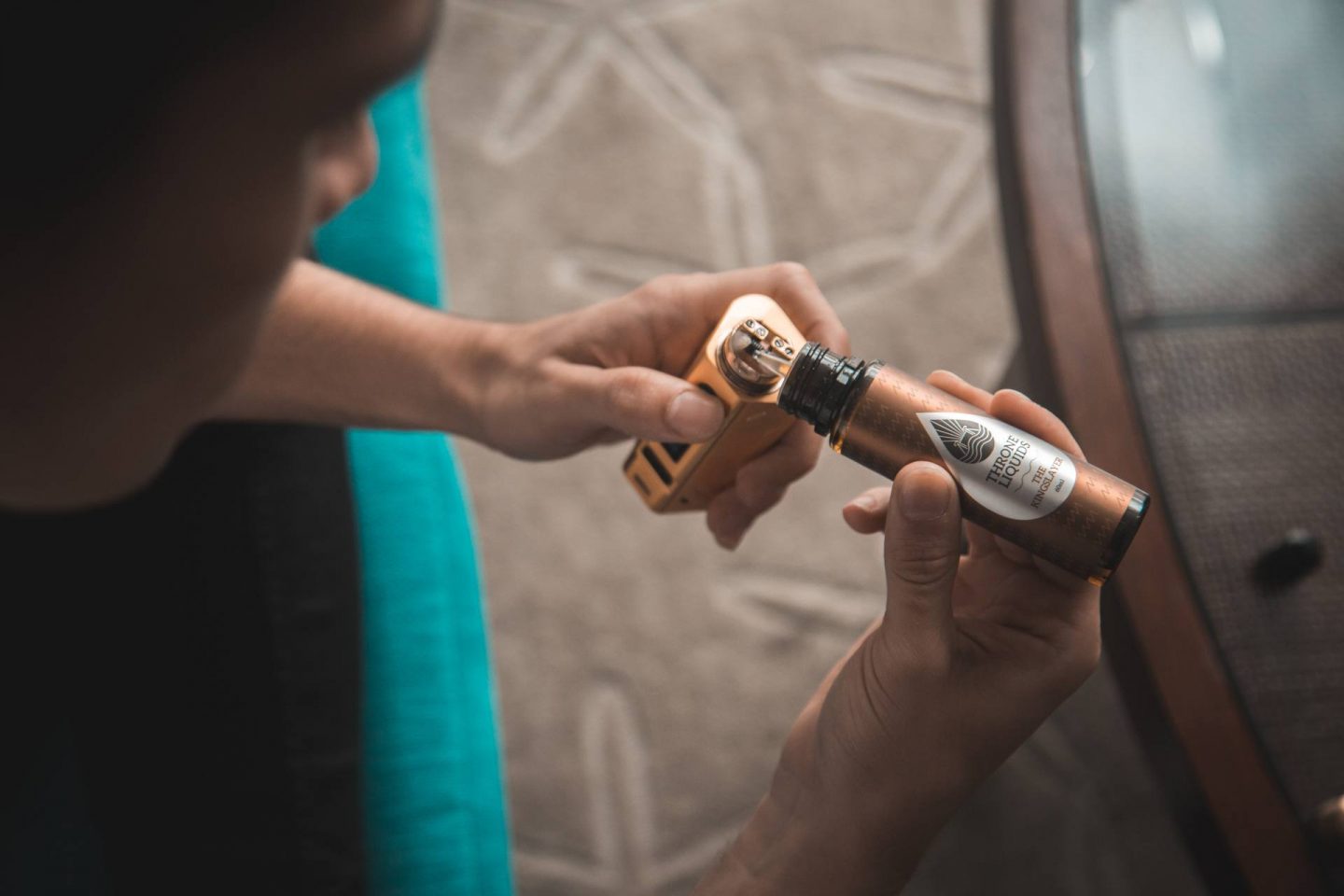 Now, Worcestershire sauce isn’t just giving your bloody marys or toasted cheese sandwiches a kick, it can also spice up your vape. There isn’t a lot of information to go by on what this flavour might actually taste like. However, one Reddit user took the plunge for all of us and offered a quip on what it tastes like.

“Salty Worcestershire-ey, tiny hint of fat and cow”, he concluded. If that isn’t enough to pique your interest, nothing will be.

If you have, this eLiquid flavour is for you. Pass the pepper-flavoured vape and get a sharp intake of peppery-tinged vapour.

Again, not something many people would consider ingesting on its own but smeared across hot toast or drizzled over popcorn, and butter becomes the stuff of dreams.

Now you can find out what butter drizzled over vapour tastes like. Before you dismiss the idea of inhaling vapour that smells and tastes like a stick of butter, you should know that the flavour comes highly recommended. Many butter vape pioneers champion its slightly sweet aftertaste, making it more like butter or margarine with a tint of dessert. It might not be for everyone but dessert lovers may want to seek this one out.

The smell of bacon sends taste buds standing to attention and saliva glands into overdrive. It shouldn’t surprise anyone to learn that some vape enthusiasts have set out to capture this sizzling goodness and turn it into a vape flavour.

Several manufacturers have released bacon flavoured vapes, all of which have yielded mixed results. The flavour profile is clearly tough to create, but it should not be overlooked. Vaping bacon-flavoured eLiquid with French toast and maple syrup might just be the way to consume this innovate flavour offering for optimal results.

The prestigious crustacean has been a staple in fine-dining outlets across the globe for centuries. Vapers who like a taste of the high life could add a touch of luxury to their vape and try crab leg flavour eLiquids.

Sadly, crab leg flavoured vapes have been discontinued. It turns out vapers did not want to load up their vapes with the fishy aroma of crab legs. If you can get your hands on these, not only can you try one of the funkiest eLiquid flavours ever released, you can own a slice of vaping history.

Nature can make you Happier *

What To Remember When You Elope *

Share:
PREVIOUS POST
"Commitments and Considerations to Make Before Investing in a Horse *"
NEXT POST
"So, How Do You Decide On A Wedding Ring? *"
0 comments so far.