I was very kindly invited to review Rollerbowl Romford with in return for a review.  However, as always, all opinions are entirely my own.

Back when I was at junior school, I remember numerous parties at The City Pavillion. We went bowling at Rollerbowl, we did arcade parties and we always filled ourselves to the brim with great food after. They are such good memories and I was recently invited back to create new ones some twenty years later. I took along my buddy Clare and her two sons as I knew they’d be up for the bowling challenge. 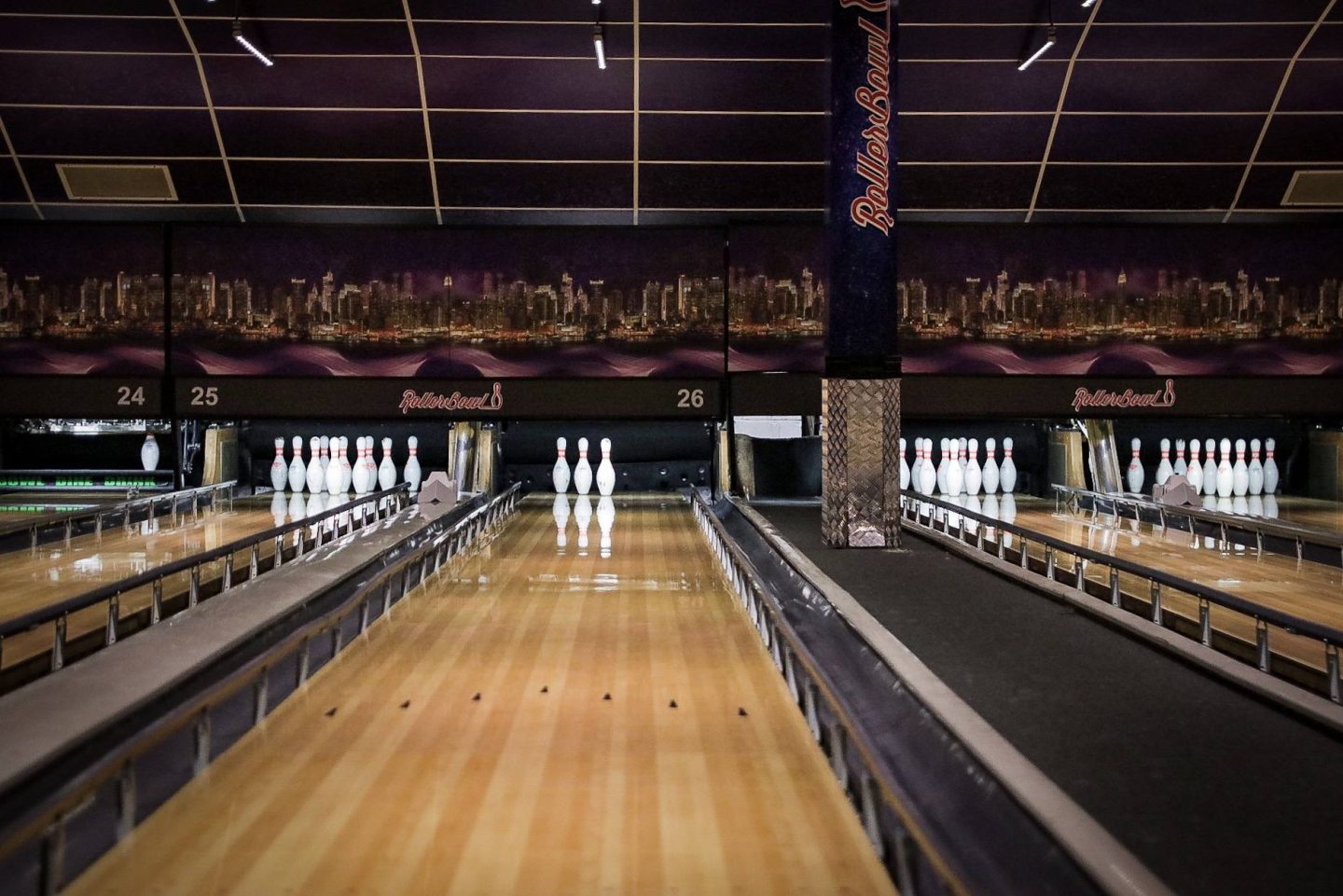 The bowling alley itself has had quite a swanky refurbishment since my last time bowling, which I did kind of expect given the time between them! The lanes have a nighttime skyline theme that I can imagine all lit up of an evening! The dark purples appeal to my dark decor addiction and it’s far from gaudy like a lot of bowling alleys can be. 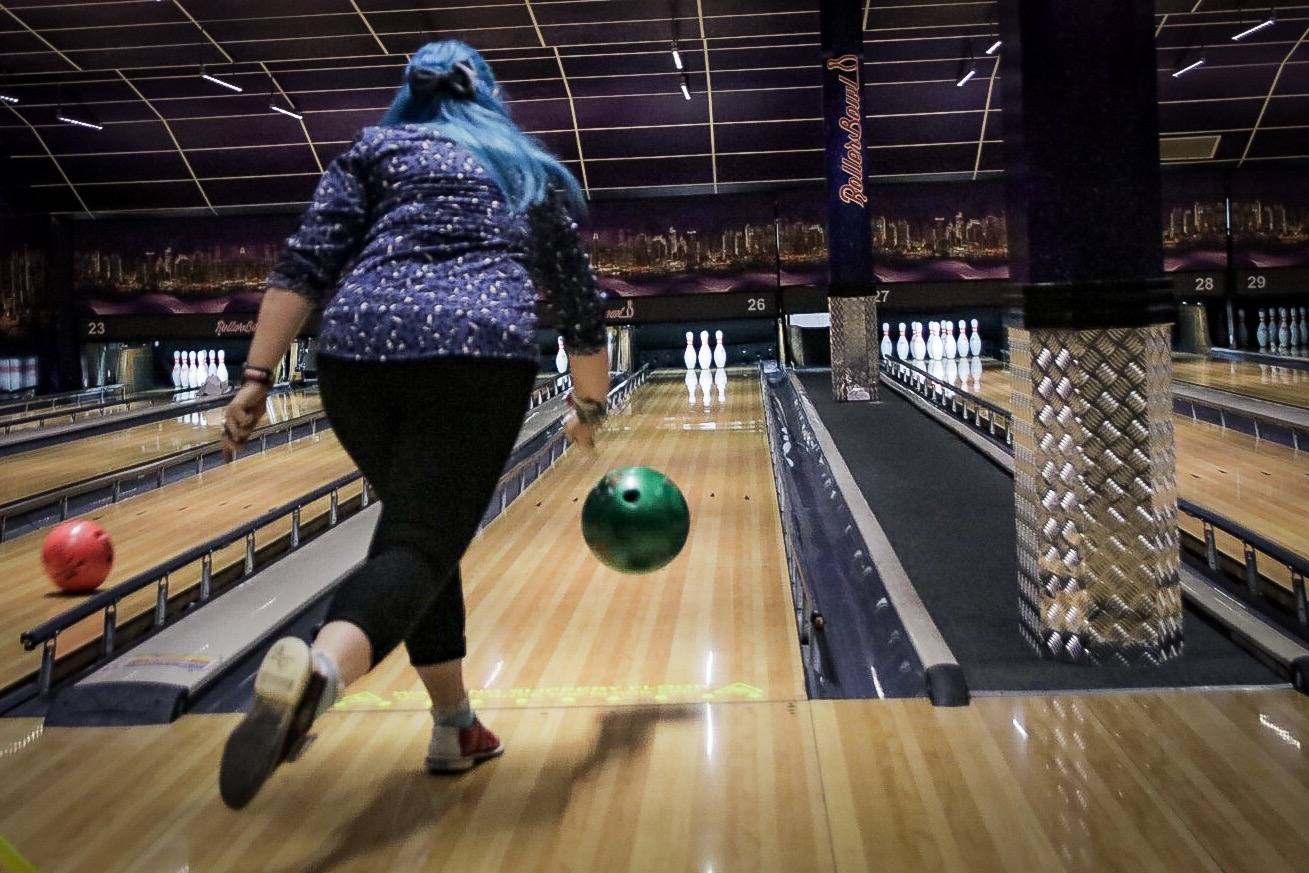 We played two games and the system Rollerbowl use was really impressive; we could take photos of ourselves on our main control paid that showed up on the screen when it was your turn to bowl and the skittles were cleared and popped back a lot quicker than they used to be. 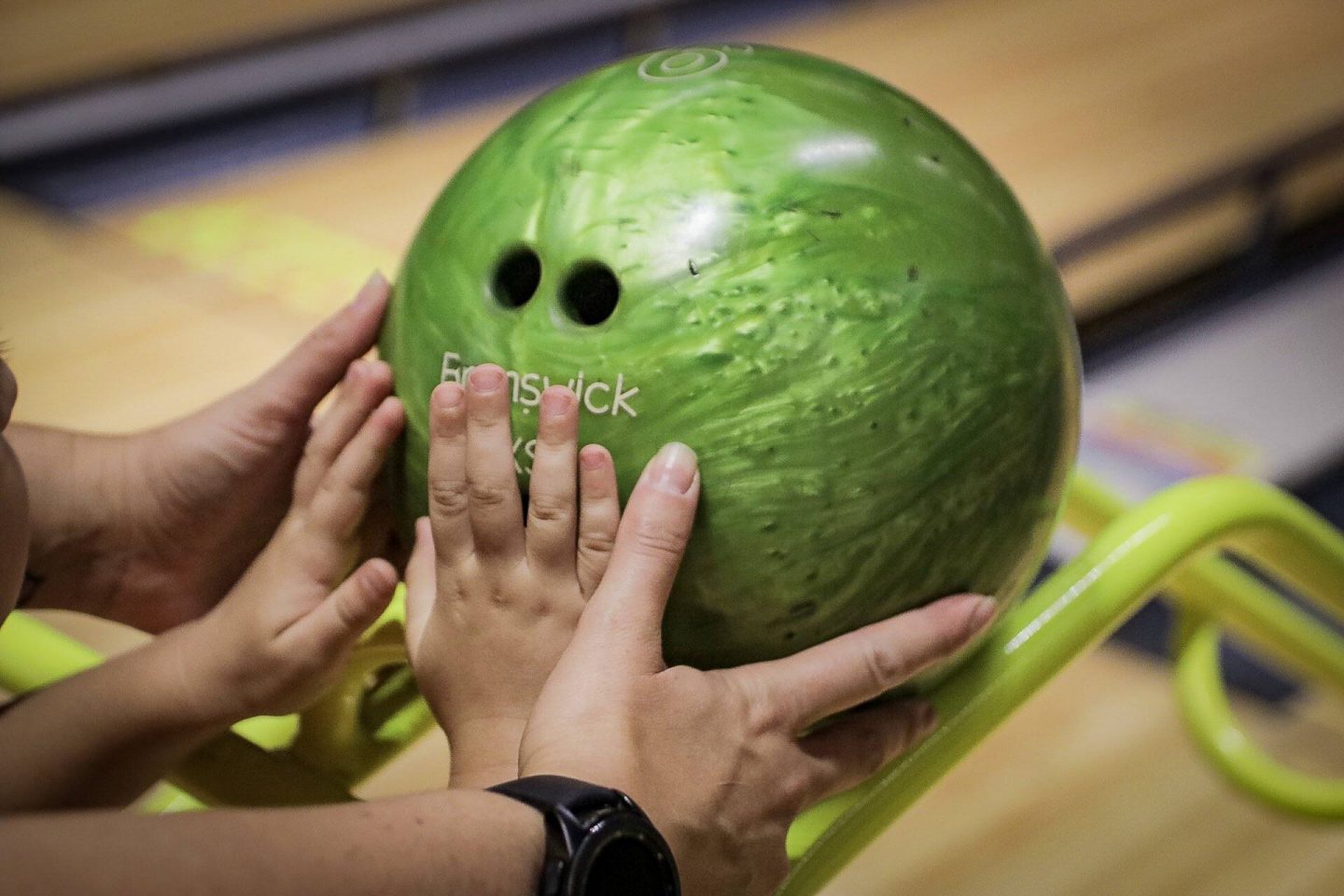 As we were playing with the two boys we opted to keep the bumpers up, but this can actually be changed for each player. Clare and I aren’t the best at bowling so we didn’t want to end up playing a game of ‘gutterball’!! The boys also used the ramp to help push their balls down to pick up some speed. 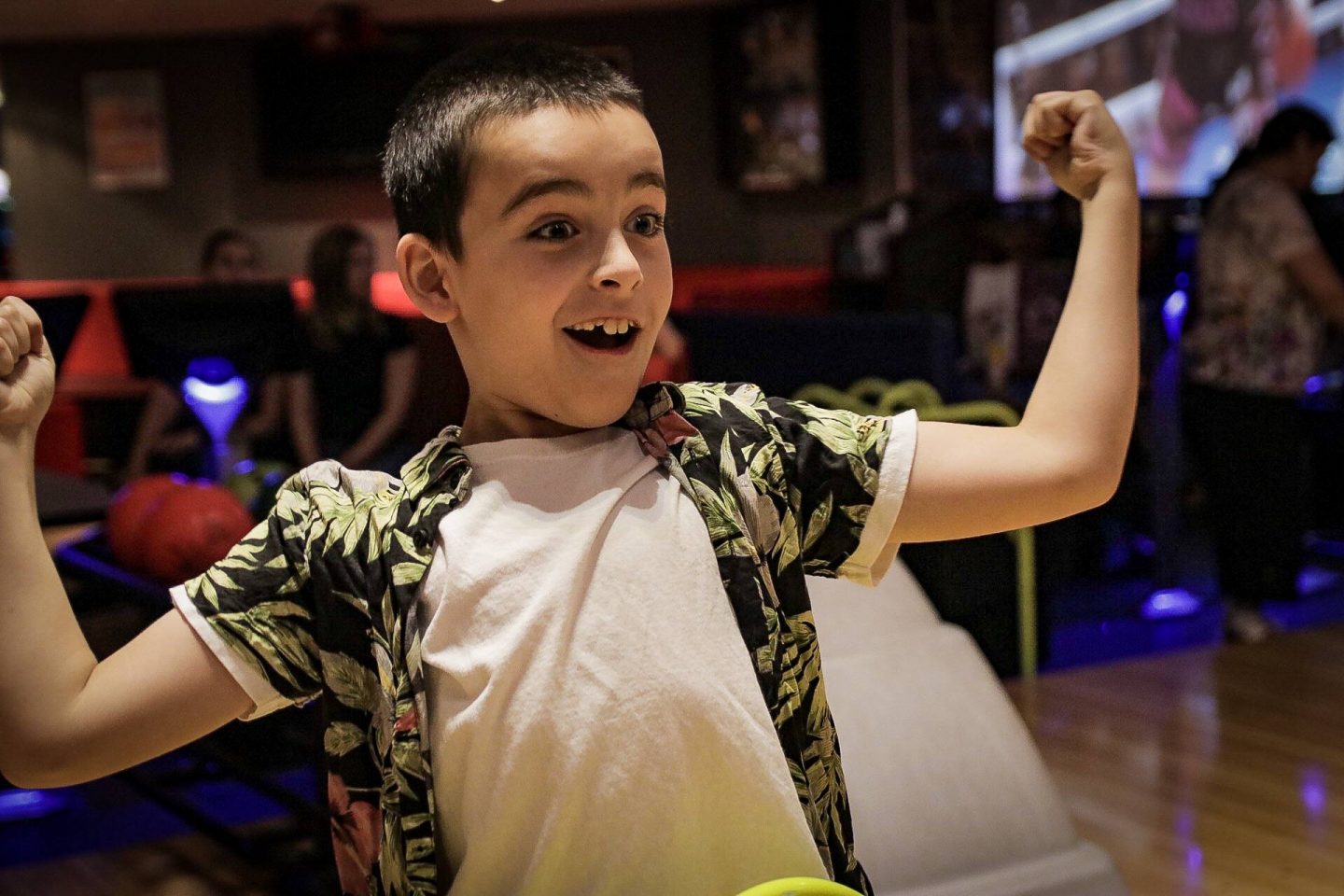 Harry really got into the spirit of things; bowling hard to beat us adults! He got the first strike of the game and had the highest score right until the very end of the first game when I just got mega lucky! He even built up his confidence so much that he was bowling without the ramp at times too. 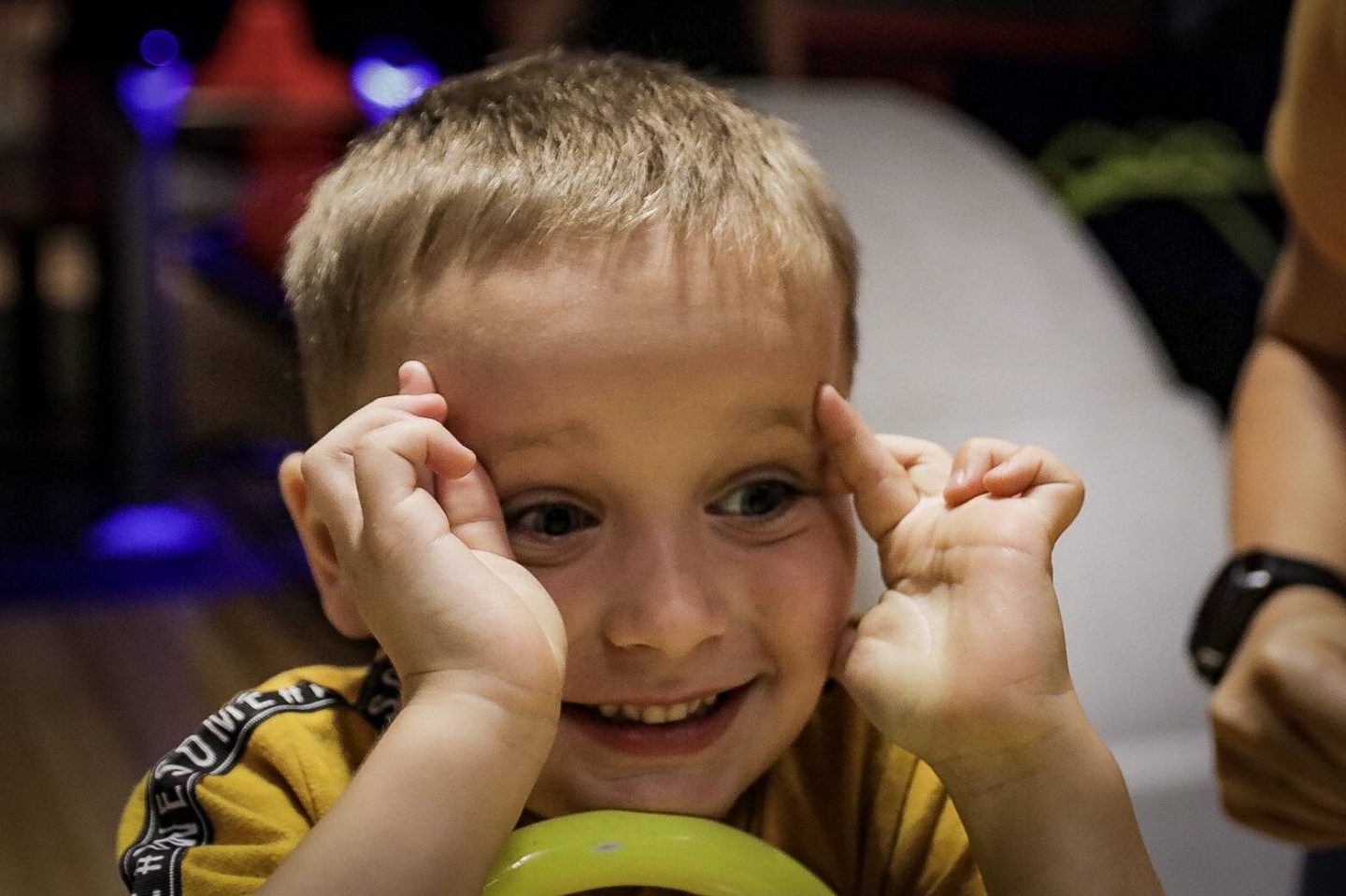 George won the second game, yes, he whopped us all with his sick bowling skills! He was super good as getting the ball down the ramp at a decent speed to knock over 7 or 8 skittles with his first bowl and ended up with a strike and a few spares in the second game too. I think we might have a couple of future bowling champs on our hands here. 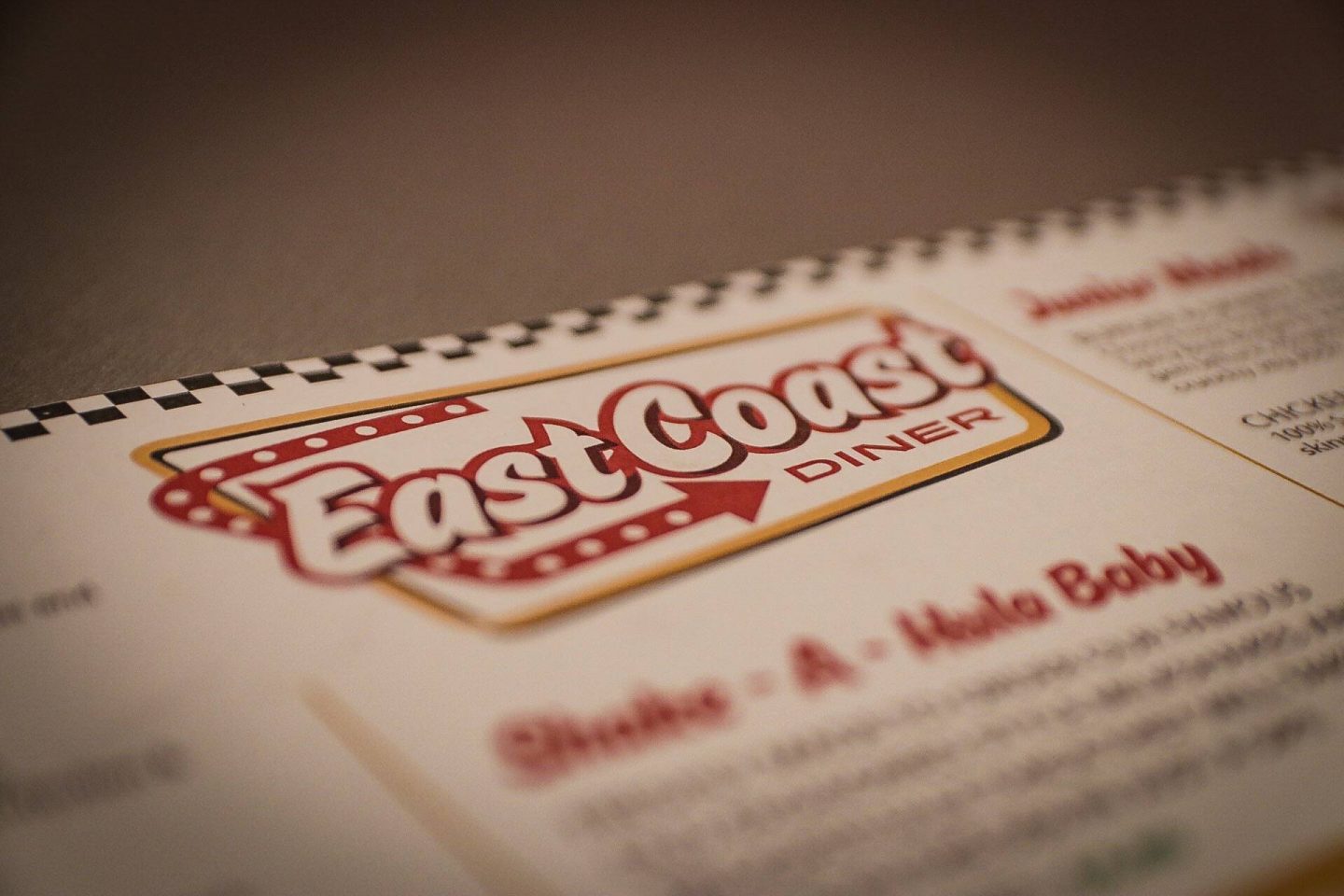 After our two games, we most certainly needed to refuel ourselves so we headed over to the East Coast Diner that’s within the bowling alley.

There were plenty of options on the menu, including a fair amount of veggie choices which was great as we all picked from those choices. 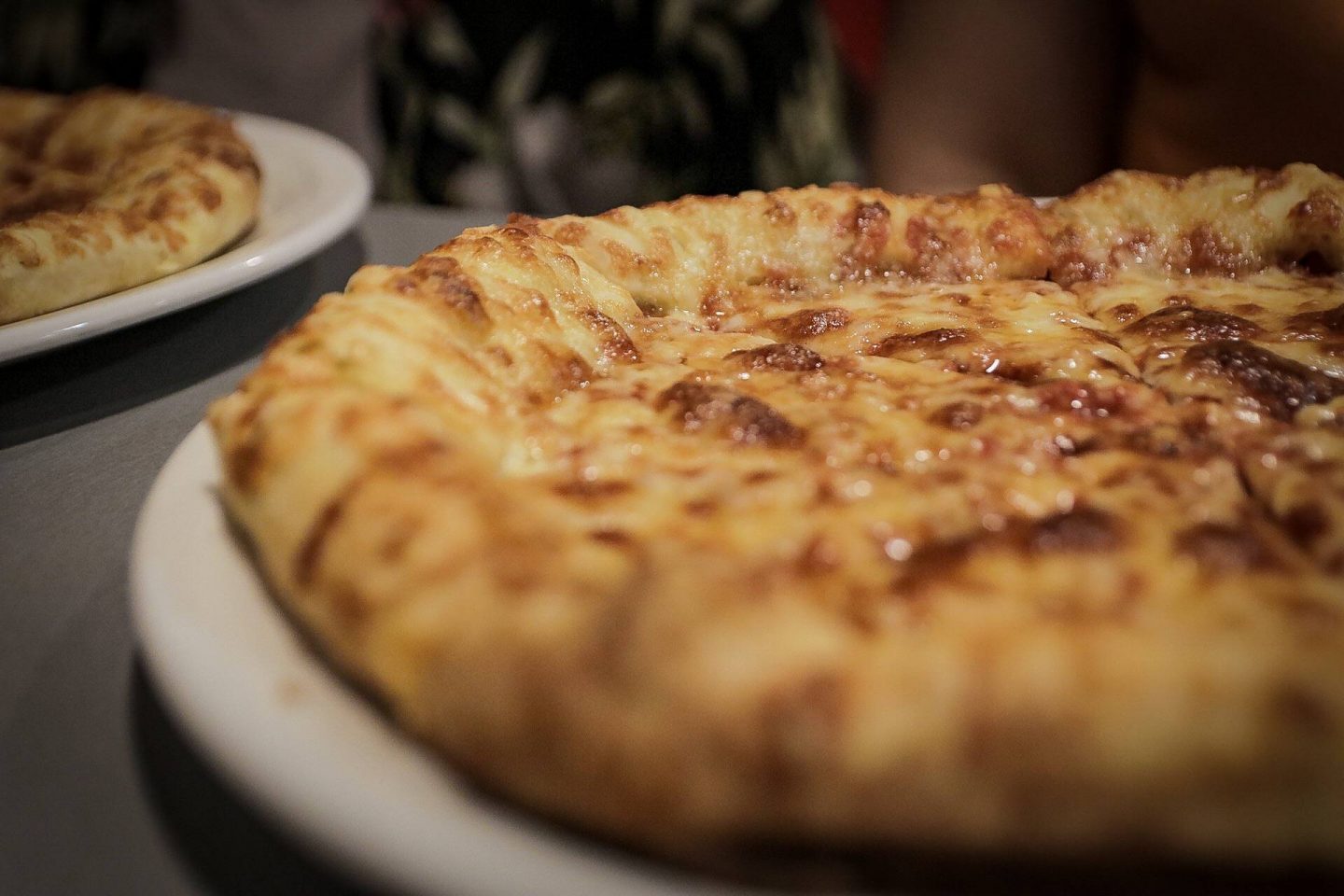 Clare and Harry chose the 12″ Chigaco Town 4 Cheese Pizza that’s a tomato stuffed crust pizza topped with 4 delicious cheese; mozzarella, jack cheese, mature cheddar, and Emmental. These were bubbling when they arrived and had been grilled just right. We had so much pizza left though that we did box some up to eat at home. 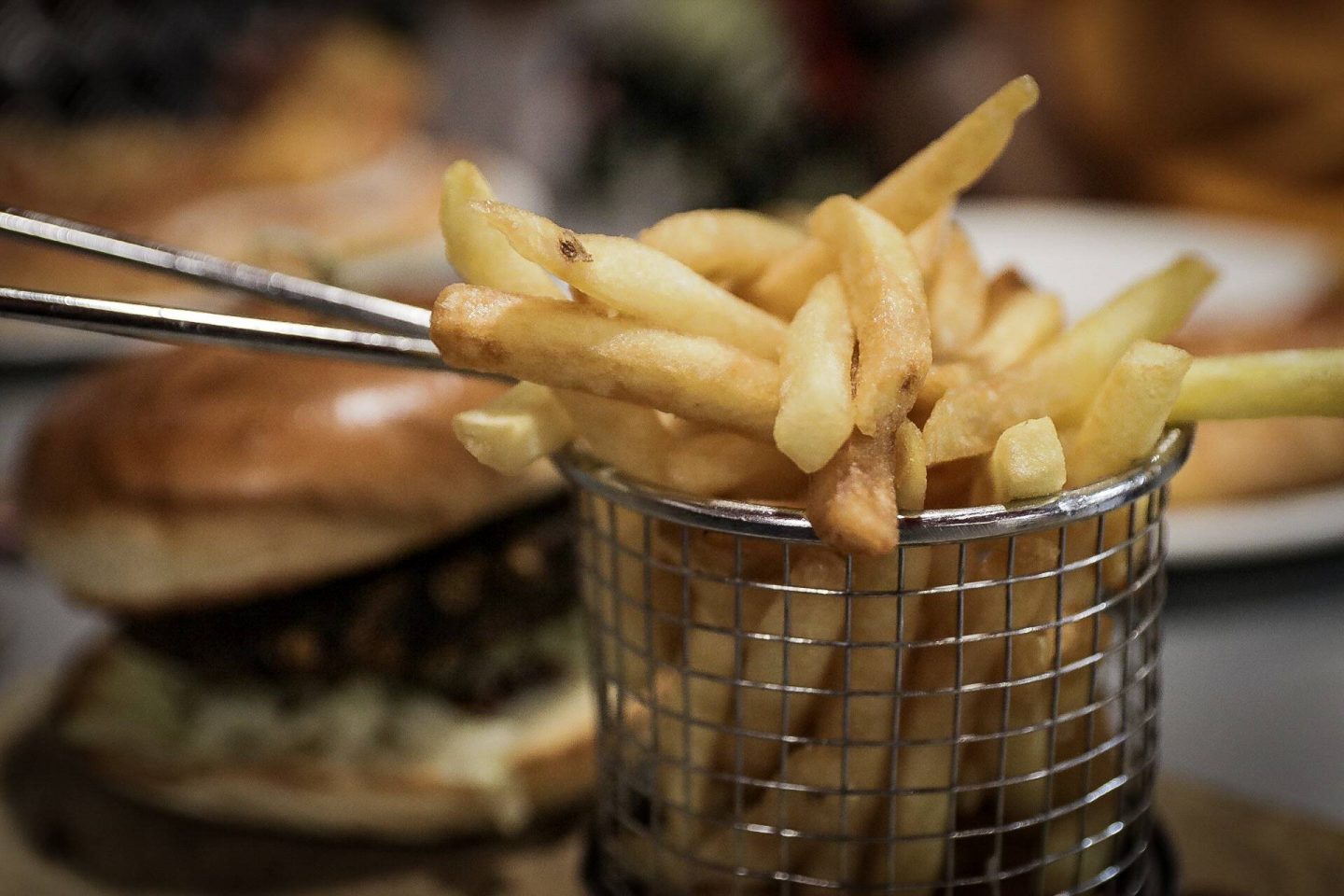 I had one of the delicious burgers that are prepared with the finest ingredients, served in a toasted brioche bun with little gem lettuce, beef tomato, red onion and seasoned skinny fries. You’re able to build your own burger so I picked the Spinach and Falafel patty topped Harvard style with grilled mushroom, crispy fried onions & BBQ Sauce. I would have liked a little more mushroom in the burger as I’m a total mushroom fiend but I really enjoyed the combo.

George had the children Mac & Cheese which he thoroughly enjoyed and devoured the garlic bread and veggie sticks it was served with too. We also had a cheeky portion of ‘Twisted Fries’ as you can’t go wrong with a big bowl of curly fries, right?

We had such a fun time; the staff were are all really pleasant, the arcade kept us all entertained after lunch and we’ve agreed to go bowling more often as we had such a laugh doing so!

Share:
PREVIOUS POST
"Things to think about When Planning a South East Asia Trip *"
NEXT POST
"Where to Find the Best Vegan Food at Music Festivals"
0 comments so far.