5 Reasons Why Your Next Vacation Should be in Africa *

A lot has been said about Africa. In fact, as far as travel goes, African destinations have found themselves on numerous bucket lists. But what makes the continent such an easy pick for a world traveller?

In this article, we share with you some good reasons why Africa should be at the forefront as your next holiday destination. We give you a real feel of what an African safari is and why it is such a big deal the world over. 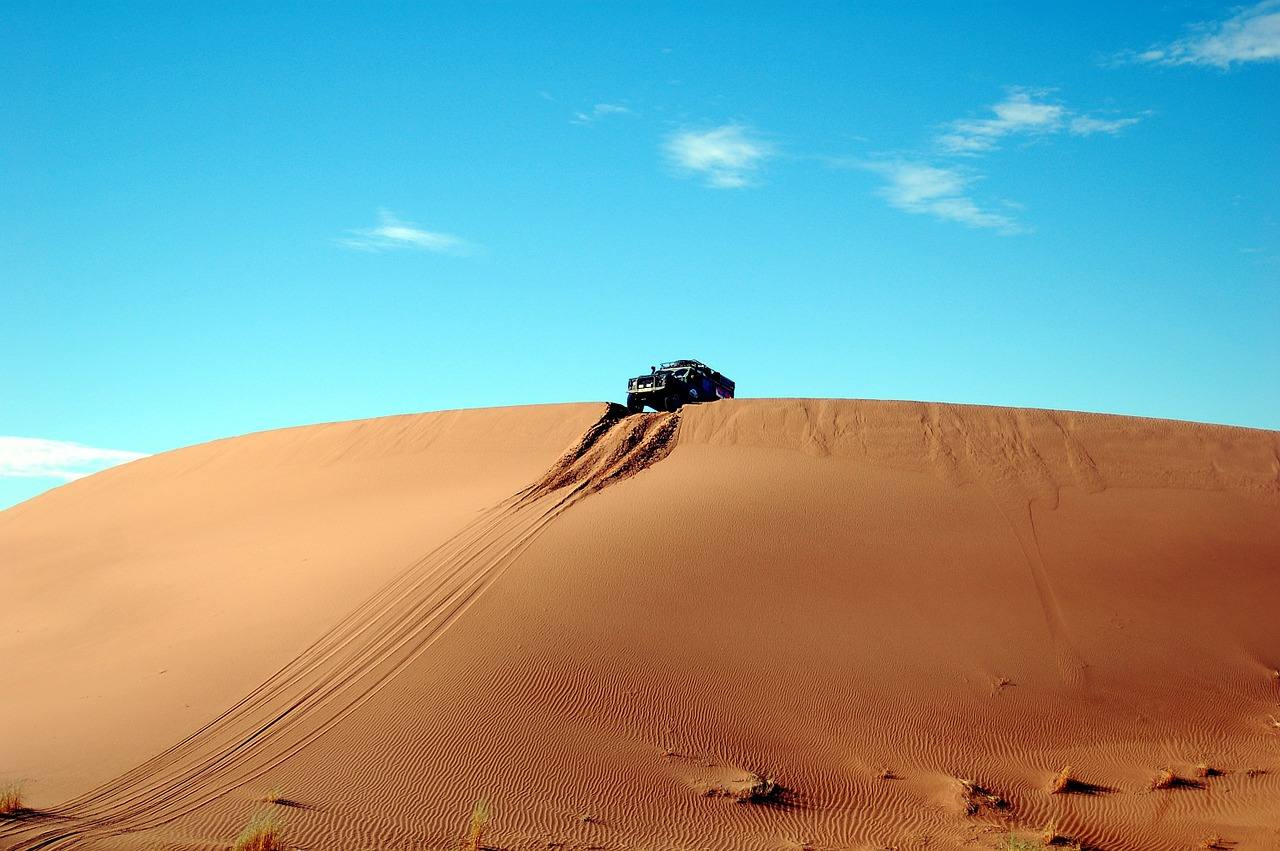 Whether you are a repeat visitor or on your maiden holiday, here are five reasons why you should visit Africa this year

Experience the Thrill of Wildlife safaris

The action never stops in the African jungle. No matter what time of the year you come calling, you are always guaranteed to witness Africa’s big game in action. Here, the top arena is the award-winning Maasai Mara Game Reserve in Kenya.

The Mara is said to be the home of the African safari, owing to its rich and diverse wildlife population and spectacular scenery. The Reserve plays host to the 8th wonder of the world- the annual wildebeest migration. It boasts the most exquisite collection of wild game in the world, with over 90 species of mammals and over 450 species of birds!

In short, the Mara offers you a first-row seat to the world of the ‘Big Five’

The ‘Big Five’ are comprised of the African Lion, Buffalo, Rhino, Elephant and Leopard. Photo: Pixabay.com

Africans are hospitable people with a collage of cultures. Most of these people have retained incredible aspects of their heritage and traditions. Did you know that in East Africa, the Maasai men (morans) have always lived in the wild, and are Lion hunters turned wildlife ambassadors?

They abandoned Lion hunting and now safeguard the Wildlife in the Maasai Mara and Serengeti Game Reserves with the same fierce zeal with which they used to hunt!  And their women are no slackers either, as they are the ones that build their homes (manyattas).

African cultural spirit is also evident in the peoples’ traditional regalia. For example, among the Zulu people of South Africa, you will find women resplendent in intricate beaded jewellery known as ‘ucu.’

Interestingly, the colours of a woman’s ucu communicate subtle coded messages that can only be decoded by her husband! For this reason, this jewellery is also termed as ‘love letters’

An African trip will also have you interacting with the bushmen or Kalahari people of South Africa, the Igbo of Nigeria, the Turkana of Kenya and Berbers of Northern Africa among others.

Being the second-largest Continent on the planet has its benefits. Africa’s vastness carries with it a little bit of everything. From the dunes of the Sahara Desert to the Ice-peaked Mount Kilimanjaro and everything else in between.

On your African tour, you get to experience spectacular sightings of the world-famed African sunsets among other panoramic vistas.

There is also the Great Rift Valley, a vast 6,000-kilometre-long geographic trench running all the way from Lebanon in Asia all the way to Mozambique in Africa.

Other amazing landscapes include the golden hour across the Mara Savannah not to mention the deep forested jungles of the Congo.

For mountaineers, the mesmerizing views Mount Kilimanjaro, Mount Kenya and the Atlas Mountains will leave you spell-bound.

Did you know that Sibiloi National Park in Kenya is the locale where some of the earliest remains of the human race were found? The park is located at right at the edge of Lake Turkana, the world’s largest alkaline Lake. The fossils found at Sibiloi are part of the reason why Africa has been termed as the cradle of mankind.

Similar remains were discovered in 1924 in Johannesburg South Africa.

The rich history of early people is also chronicled by various old towns, ruins and lost towns that dot the African landscape.

One good example is the ruins of Gede in Watamu, Kenya which exhibit a lost town which was abandoned some 600 years ago but whose sophistication will enthral you.

Then there is the old town of Timbuktu and more recently, the ghost town of São Martinho dos Tigres in Angola, which used to be an old fishing town but which lost its water supply and has gradually been reclaimed by the Namib desert.

After all the excitement, what better way to down your trip than with a beach safari? Africa boasts of pristine beaches, some of which have won international tour awards time and again.

Diani Beach, Kenya has won the prestigious World Travel Award for Africa’s Leading Beach Destination for seven years in a row now. And stepping onto the snow-white shores of Diani, it is easy to see why- the sand is white silica, which does not retain heat, meaning you can tour the beach anytime without worrying that it shall burn your feet.

Also, the varied marine life offered by its turquoise waters will have you easily losing track of time as you snorkel to your heart’s content. Other impressive beach destinations include Nungwi Beach, Zanzibar, Camps Bay beach in South Africa and Anse Lazio Beach in Seychelles.

So, there you have it. African destinations that are a safer bet, than gambling on the Kentucky Derby winners. When it comes to fun, excitement, relaxation and lifelong memories the continent has it all.

Their romanticism is underrated and as you will no doubt find out, when it comes to Africa, with each visit, there is always much more in store.

Embark on an Adventure Out of Your…

Living Below The Line.