The heart is a rather odd organ when it comes to signs of distress in women as opposed to symptoms of heart disease in men. While some of the signs of impending heart attacks in women are much the same as they are in their male counterparts, some signs are unique to women which is why they are often missed. If, as a woman, you have been noticing one or more of the following symptoms explained in no other way, it might be time to book an appointment with a private cardiologist at your very first convenience. 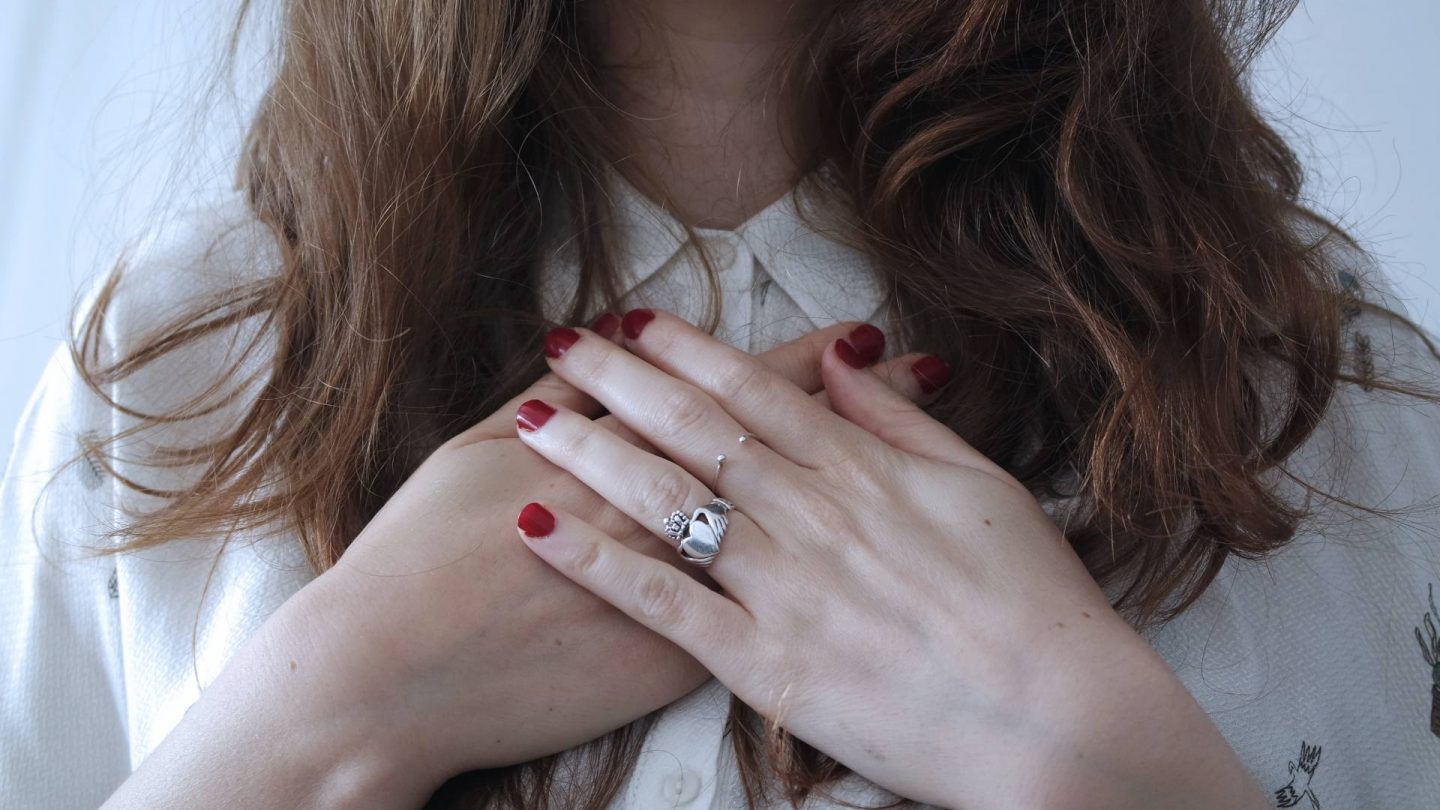 Pain in the Neck, Shoulders, Jaw and Upper Torso

If you run down a list of symptoms in men, you will often see pain between the shoulder blades on the back as a key symptom of heart attacks. In women, however, this is slightly different in that they will more often feel a tightening in the neck and jaw as if being strangled.

That is not to say that a woman won’t suffer that excruciating pain in the upper region of the back but will more often experience pain a bit higher and much less easily explained. Pain in the neck and jaw are often associated with other illnesses like strep throat and the onset of influenza which is why so many women miss the warning signs of an impending heart attack.

If you experience these complaints without any reasons to expect stomach upset, the best advice would be to check out a site like Expert Cardiologist to book a quick visit with a private cardiologist. Instead of waiting weeks down the road to get into an NHS GP, get those symptoms checked immediately. A private cardiologist like this can get you in without the expected delays of an overwhelmed NHS.

Fatigue, Dizziness, and Shortness of Breath

These are also signs of a heart attack that are often missed in women. Each of these symptoms are also easily attributed to other illnesses and conditions which is why so many women simply ignore them. In an era where women often work outside the home as often as men, they are likely to attribute any one of these warning signs as a symptom of working too many hours and then returning home to take care of a family.

Ladies, your key takeaway in all this is in spotting any of the warning signs that you may be ignoring. When it comes to something as critical as the heart, it doesn’t pay to ignore signs that you are perhaps suffering from heart disease. This is not something you can afford to wait on because one warning sign could be one symptom too many. It can’t be stressed enough that any unexplained symptom should be checked out sooner rather than later. Your life could depend on it.

Look Amazing in Jeans of any Style!…

6 Fantastic Jobs You Can Do while…