Today we have a guest post from the lovely Hermione about her Battersea Park Santa Run:

The Christmas season has officially arrived: constant mince pies, mulled wine and freezing weather are in full flow while fruit, running and the gym are becoming less and less appealing.

We all know it: it’s not easy to keep fit during the winter months. That’s why when Simplyhealth gave me the chance to do the jolly Santa Run, I ho ho hoed and said yes to the opportunity.

So, last Saturday morning I dragged myself out of bed, got into a Santa suit and prepared myself to run 5k around Battersea Park: 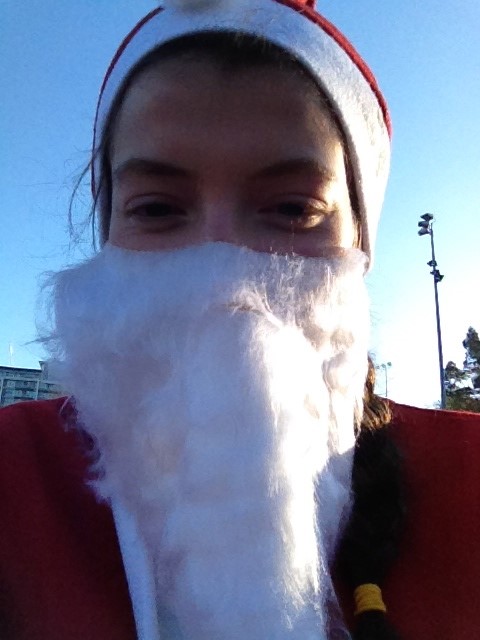 The race was pretty packed. I don’t think I’ve ever seen so many Santa! 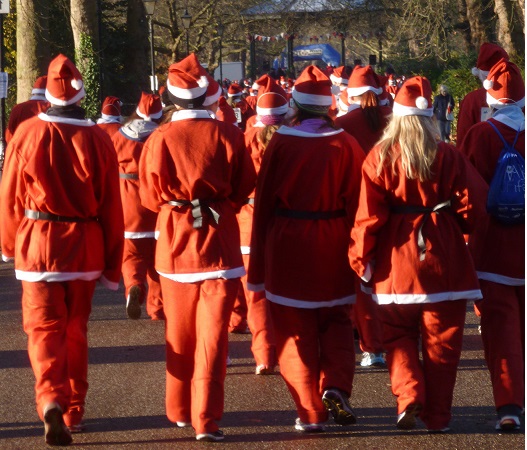 I ran along for 45 minutes with Santas young and old, Santas on bikes, Santas on roller skates and even Santa dogs: 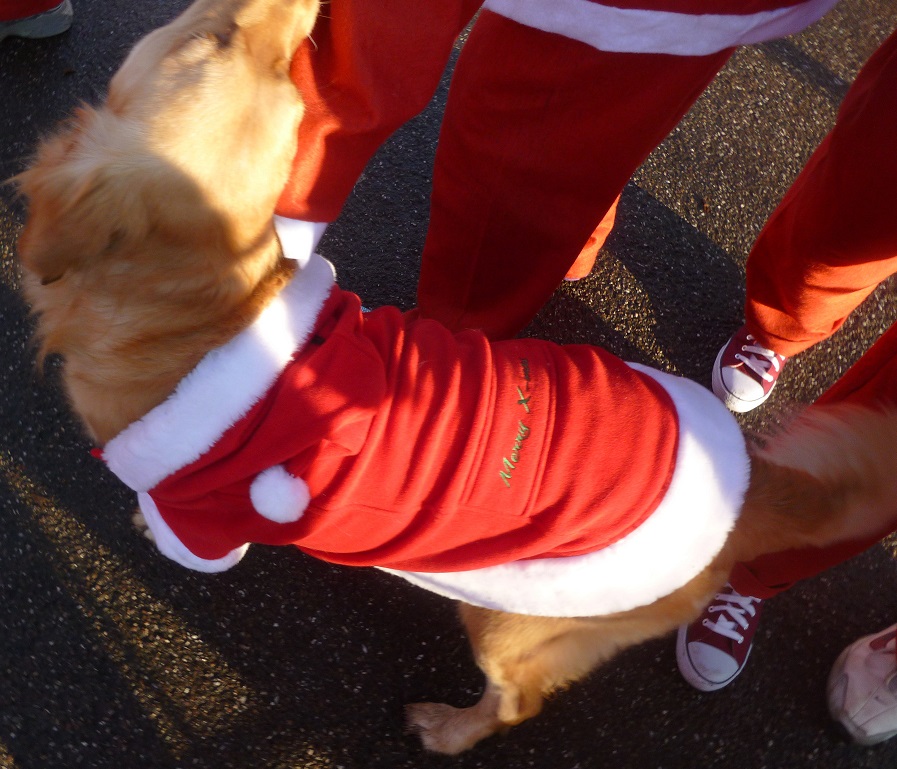 Although getting up was definitely a struggle and the Santa trousers were a bit precarious and prone to falling down (risky), getting outside on a bright clear morning and jogging a 5k definitely made me feel like a fitness fiend and set me up for the weekend.

It goes to show that maybe the Christmas season doesn’t have to be completely about eating until you can’t move; why not try to fit in a bit of festive exercise as well?

6 Ways To Relieve Sore Muscles After…