When: Doors open to the public on 23rd October 2015 with dedicated entry times 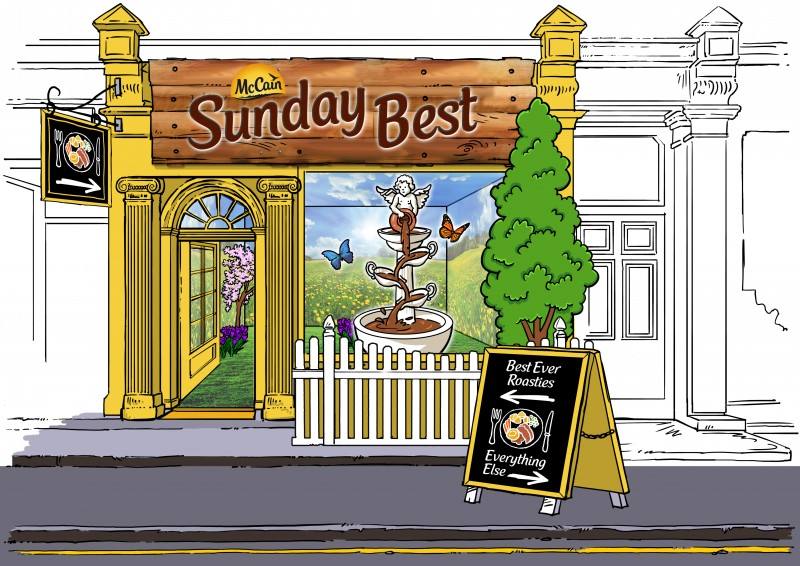 Open to the public on Friday 23rd October, ticketholders are invited to embark on a journey through the seasons and enjoy Sunday dinner as you have never seen or tasted before. Taste experiences include roast potato kebabs, roast dinner ice-cream ‘Sundays’ and a chance to dip your crispy on the outside, fluffy on the inside roasties into London’s first gravy fountain! The event culminates in a Christmas day themed feast, plus there are many more flavour sensations to be revealed which will appear along the way.

All serves at Sunday Best feature the brand new frozen roasts from McCain.  Crunchy on the outside, fluffy on the inside and basted in beef dripping for a taste that’s as good as homemade, McCain have introduced a frozen roast potato, which deserves a place at your Sunday table.

Tickets are FREE and available on a first come first served basis, with specific entry times, all you need to do is request entry in advance at Biletto.co.uk.

Wünderlusting at The Big Red, London