As you all know I’m a fan of Quorn as I’ve featured it a few times before and this time I’m going to be sharing a little recipe I put together for you! 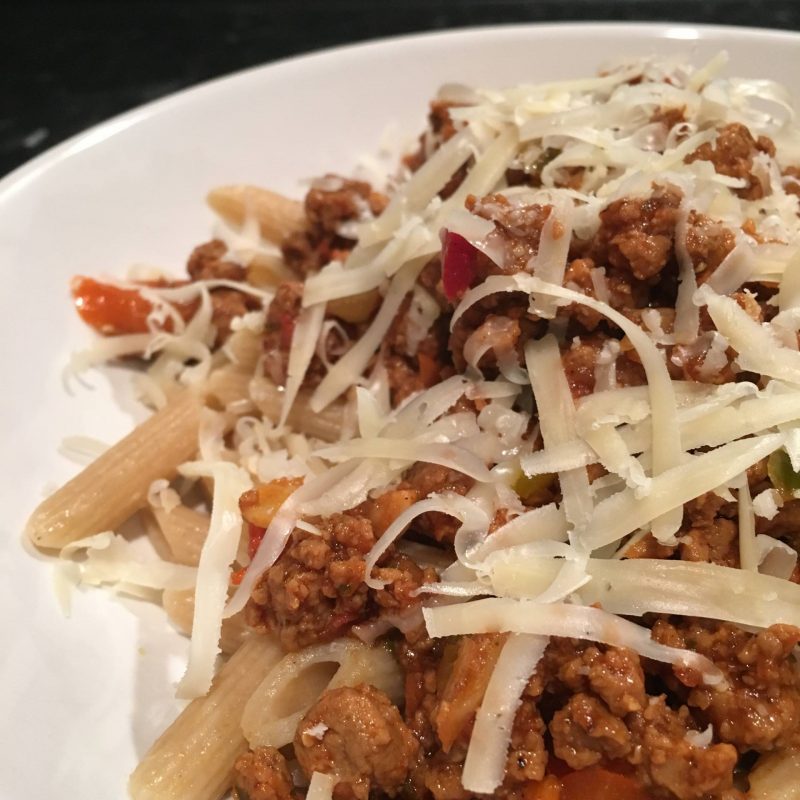 I’m a huge lover of Penne Bolognese so this one is a really quick recipe that we often use after a trip to the gym on a week night as it’s a great source of protein.

Heat the Olive Oil in a pan and fry up the onions and peppers then throw in the mince. Remember this will cook a lot quicker than fresh mince so put your pasta on now! 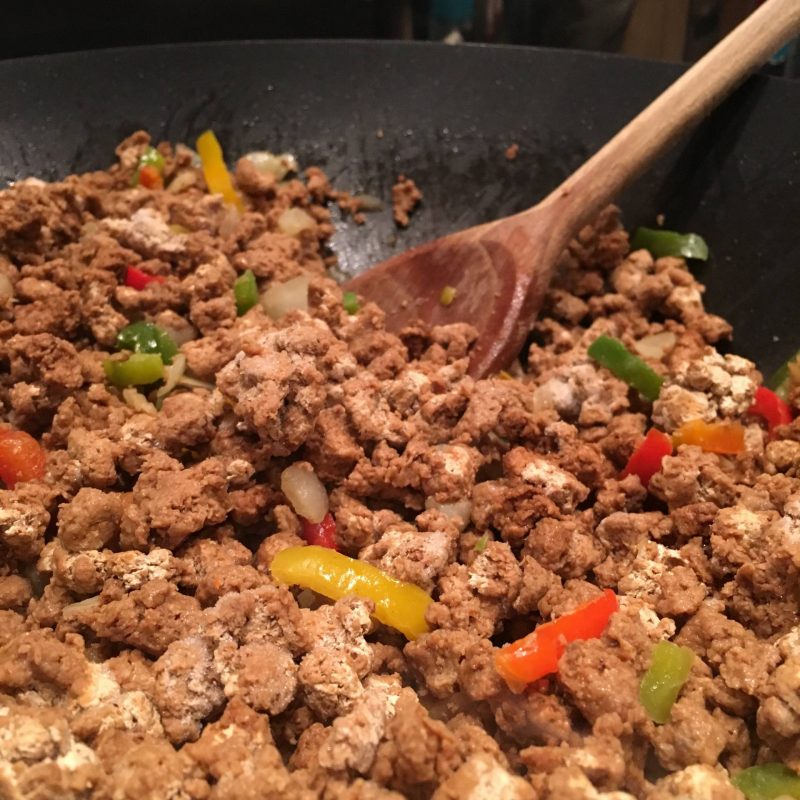 Once the mince is cooking, add in your black pepper and chilli powder. Once they have been stirred in, add in the chopped tomatoes. 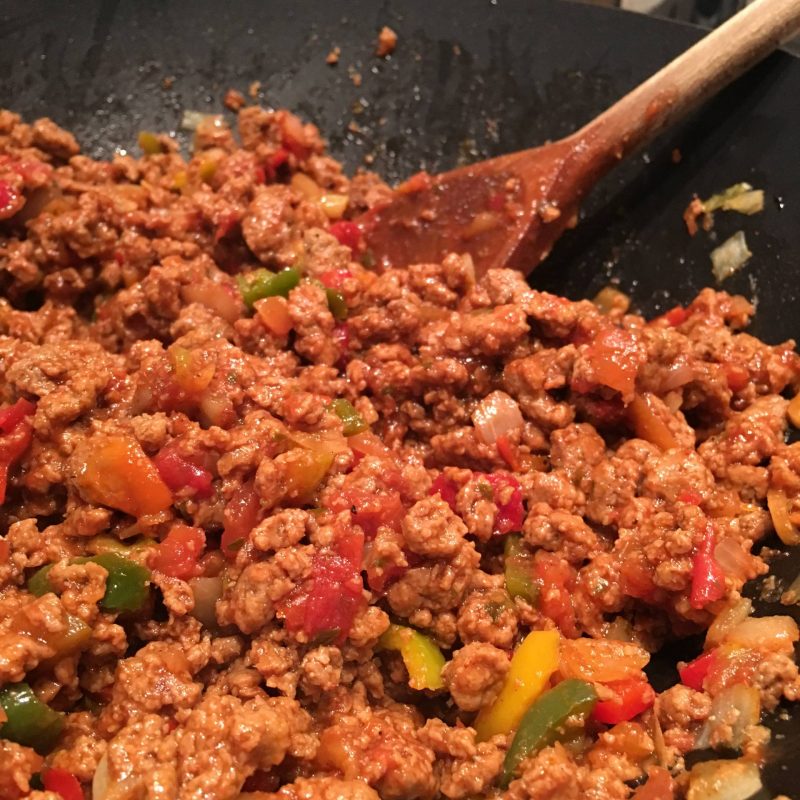 When you’re happy that your chopped tomatoes have coated the mince, sprinkle in a little garlic pepper and a few drops of Worchester sauce.

Leave to simmer while you plate up your pasta, then spoon over the top! Add grated cheese to taste!

I usually make enough for lunch the next day too!

Do you cook with Quorn?