When I have a gig I always like to eat first. They always finish too late to worry about food on the way home!

We’ve have three gigs at Wembley Stadium this month but only ate nearby once, and we’re gutted we did so as Wembley Park has a great food offering in their new shopping area around the London Designer Outlet. 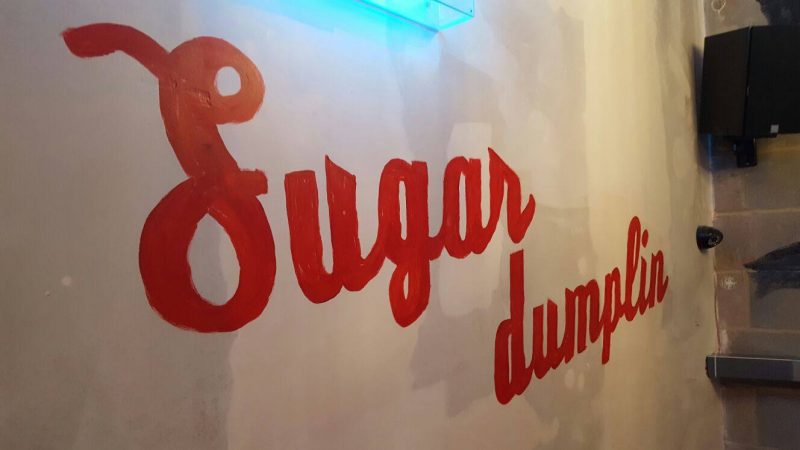 Before seeing Placebo we dined at Sugar Dumplin’. A Caribbean style shack that serves us bloody good jerk chicken and cocktails. Obviously, there’s more on the menu that just jerk chicken but that’s what we both decided to dine upon!

I opted for the Buttermilk Fried 1/4 Chicken complete with jerk dressing. 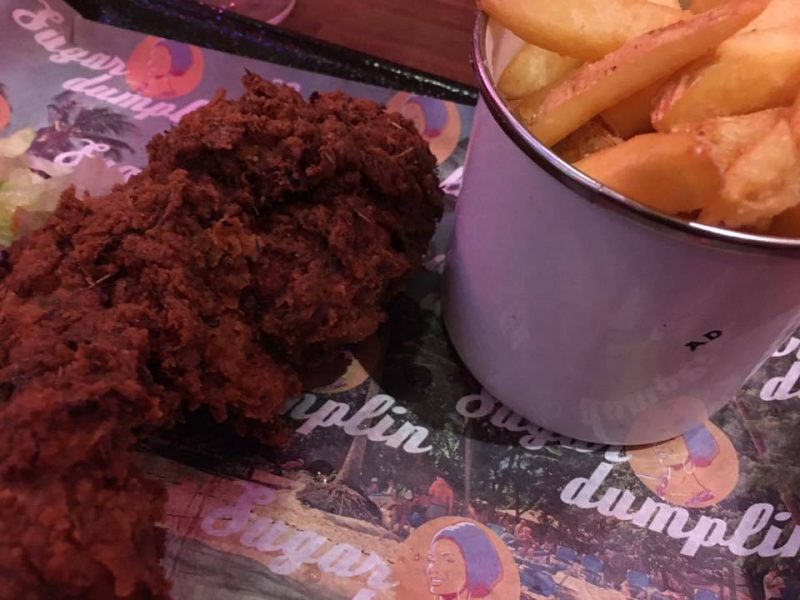 The buttermilk was so good. I’m gonna shock you all now by saying that I don’t like the batter on KFC because it’s too greasy, but the Sugar Dumplin’ batter wasn’t greasy in the slightest. Spot on guys!

Mike opted for the Buttermilk Fried Chicken Burger, also with jerk dressing in a brioche bun and he devoured every last morsel! 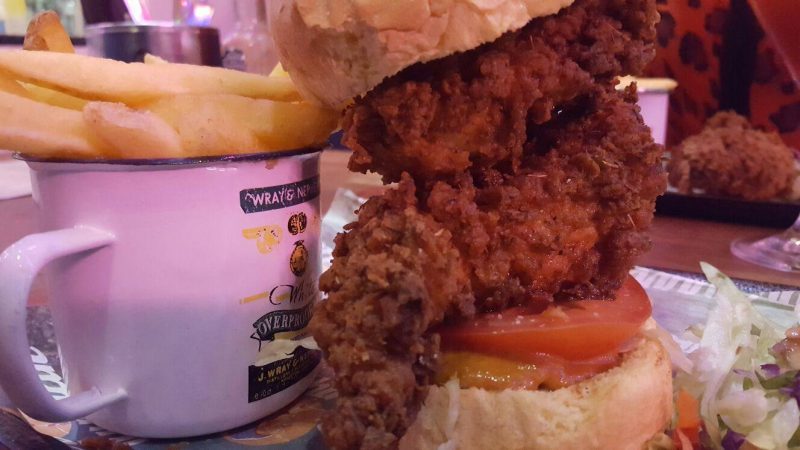 The burger itself was huge so he had to use a knife and fork to eat it!

The house chips had a slight seasoning on them too which made them really moreish. 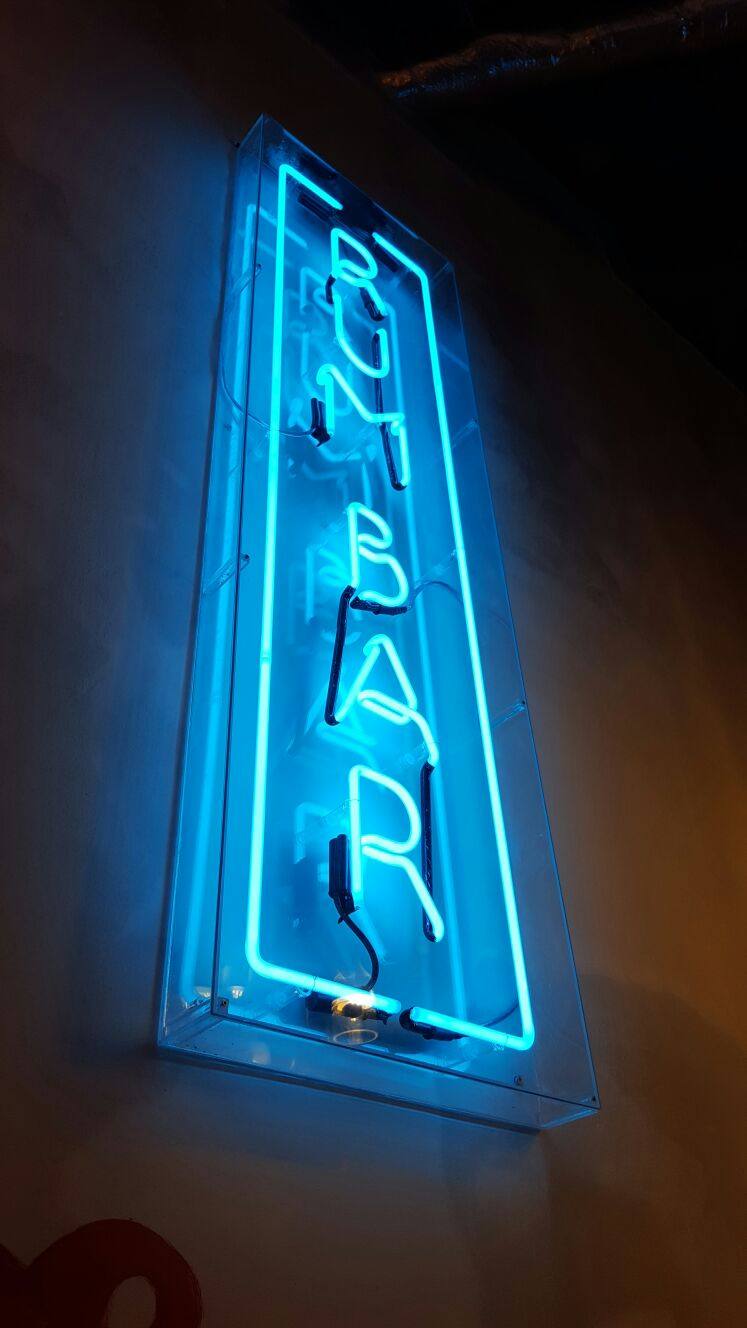 Our drink of choice was part of happy hour; two of the same drinks for £12. 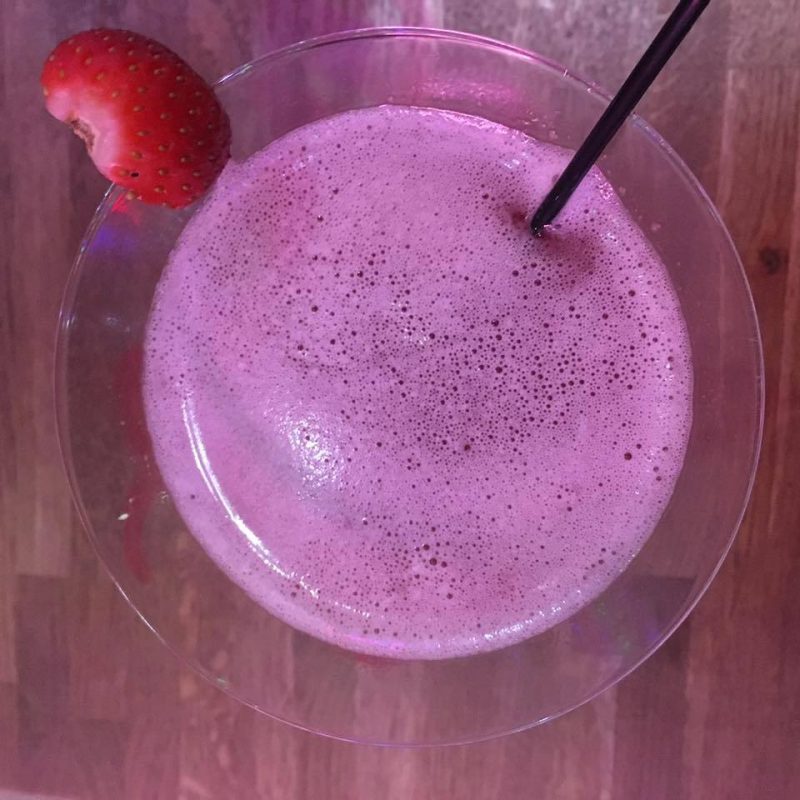 Tangy lime and Old J spice Rum…shaken with a sugar rim and frozen from the blender. We added strawberry flavouring too.

To top it all off, we had great service; the team were a great laugh, so attentive and made us feel so welcome.

We were in, eaten, and back out within 75mins which for use was perfect as we had our gig to get to!

Now we know where to go before our next Wembley gig!

BBQing on the Thames with Skuna BBQ…