Staycation in a Remote Location? *

We will be taking some time off work next week to chill out and have some time to ourselves. We are on the go non-stop so we are really looking forward to just time to the two of us for some long runs, lay-ins and lots of film watching!

Luckily for us, we’ve challenged ourselves to a fun film challenge. It links in with my usual 52 films in 52 weeks, but has a slight twist on it. For those that don’t know what my 52 challenge is, every year I challenge myself to watch 52 new films in a year. I’m rubbish with films so I thought it’d be a great way to watch new ones. Here’s how I got on in 2015 and 2016.

We are taking part in the ‘New Year, New You’ challenge of watching a bunch of musicals we’ve never seen before. We’ve chosen a total mix including Rock of Ages, Singin’ In The Rain, Jersey Boys, Seven Brides for Seven Brothers and High Society. 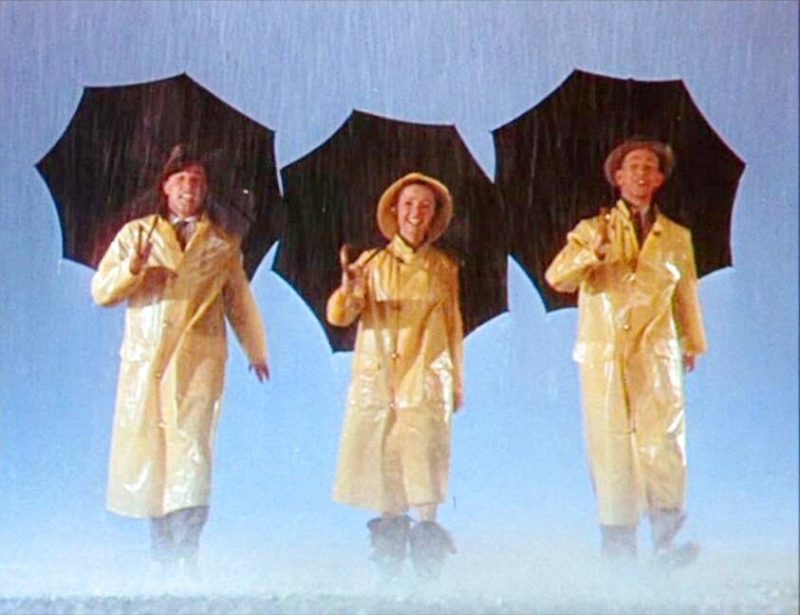 Rock of Ages was chosen as it’s our kinda music… we hope! It’s also a comedy which we love so I think we’ll start with this one! Part of my 52 in 52 was to watch more classic so Singin’ In The Rain easily falls into that category. 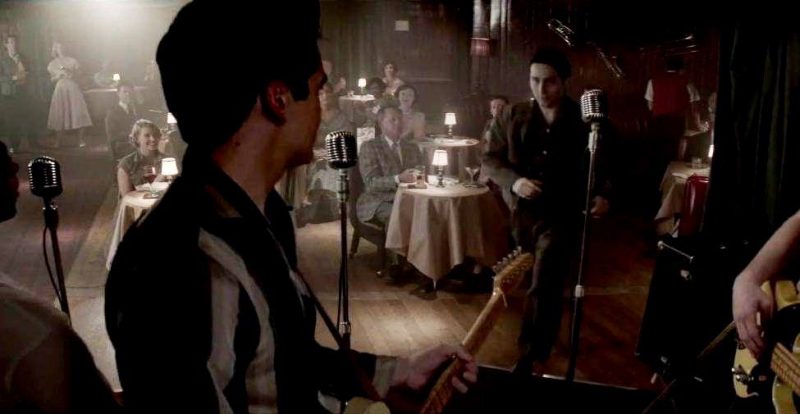 A fair few members of my family have been to see Jersey Boys on the West End Stage so that’s why this one made our shortlist, and I’m a huge Motown fan so that makes perfect sense really! Seven Brides for Seven Brothers is another classic and has great reviews when I was doing my research so on the list it goes.  And the last one is High Society, another oldie, but a goldie. I saw this advertised for the theatre and the name stuck!

As we’re not big into musicals this should be really interesting and I shall report back after our time away with my thoughts.

Living the Life in an RV

Classy Dining at The Ivy, Winchester *