I’m not usually one of those people that will sit in front of the TV for hours, but when I get into something I do tend to forget that and binge away! I was like this with Stranger Things and with Tudors although we are about 5 years too late with that one! I tend to watch tv shows on the go, like when I am commuting or around the pool on holiday so that would use a ton of data right?!

Wrong, well, that is, if you’re with Three and you’re signed up to #GoBinge! They’ve teamed up with Netflix, TVPlayer, Deezer and SoundCloud to let you stream shows and music infinitely, anytime, without using up your mobile data, and that’s exclusive to Three. Pretty sweet deal!

There are no data limits either; as long as you have some of your regular data allowance left, you can Go Binge on as much as you like! I am on the wrong network that’s for sure.

To celebrate this, one night last week Mike and I hopped onto a boat along the Thames with Three, Netflix and Time Out to binge watch the first two episodes of Narco’s. This was top of our list to start watching next so it was a great way to get ahead of the game.

On arrival, we were greeted by Pablo Escobar and Steve Murphy, shown to our seats and given a loot bag. Inside the loot bag was a disguise. 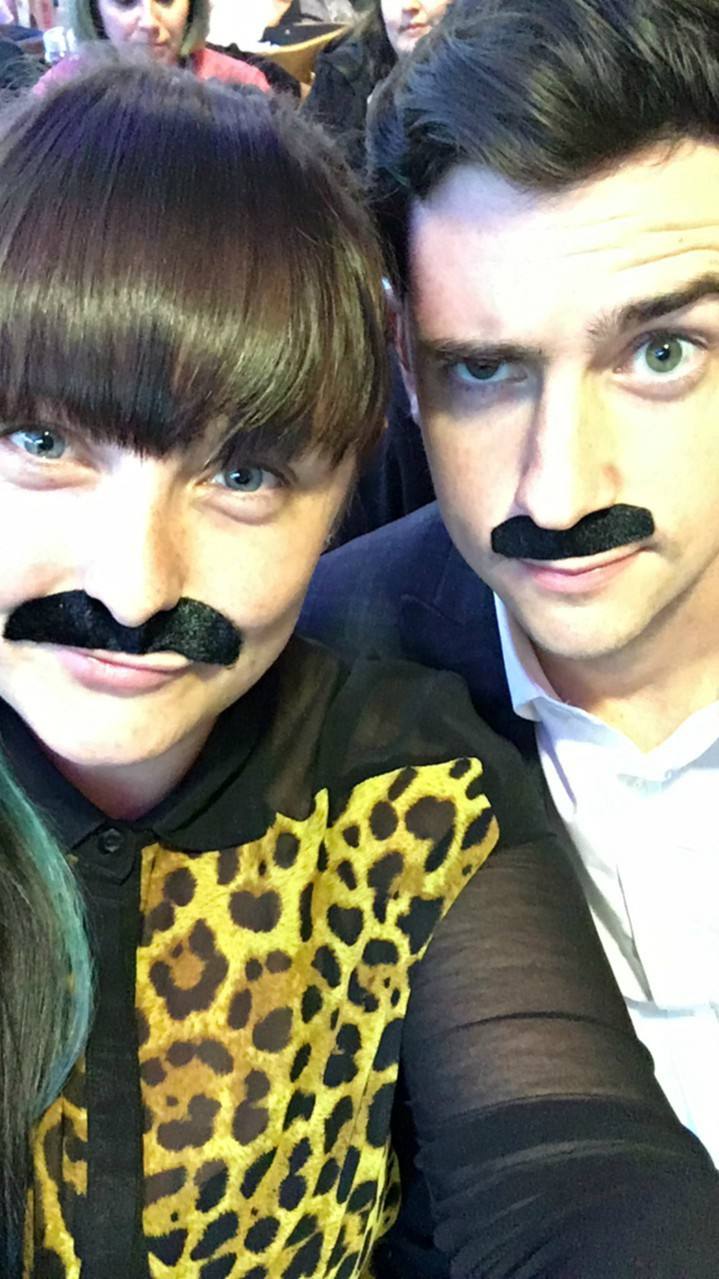 You’d never know it was us.

We had a safety briefing, learnt the rules that everything on the boat belonged to Pablo Escobar and we’re not to take anything that doesn’t belong to us! We also had some time to take in the amazing set up around us. 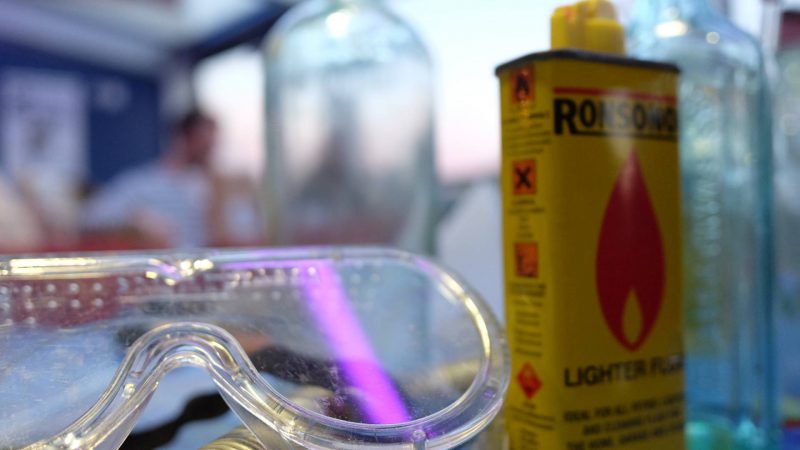 The entire bottom sector of the boat had been kitted out like a drug making den. There were goggles, trays

, stoves etc. So much effort had gone into it, it certainly exceeded expectations. 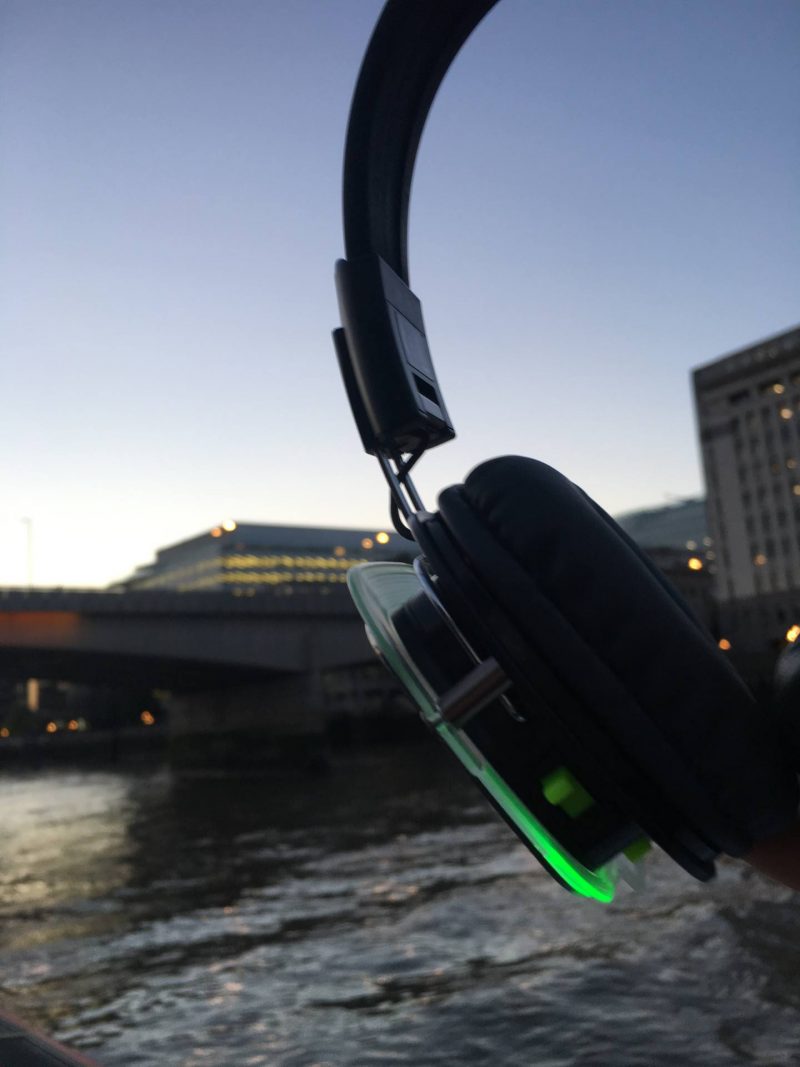 We then grabbed our headphones

and our bottle of wine

to head up onto the top deck. We had moored up not too far from the House of Parliment. 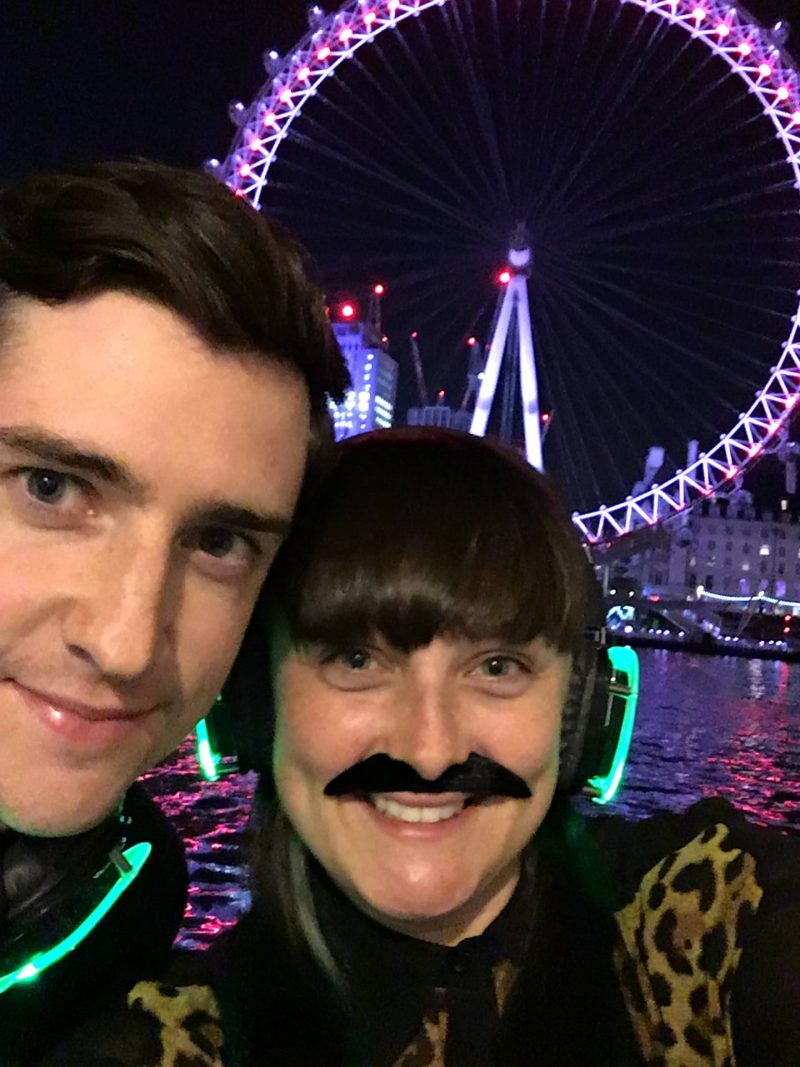 And we had this amazing view of the London Eye too! It seems that Mike decided to remove his disguise and rebel slightly! People were already suspicious of him being part of the DEA for wearing a suit! He brings it on himself! 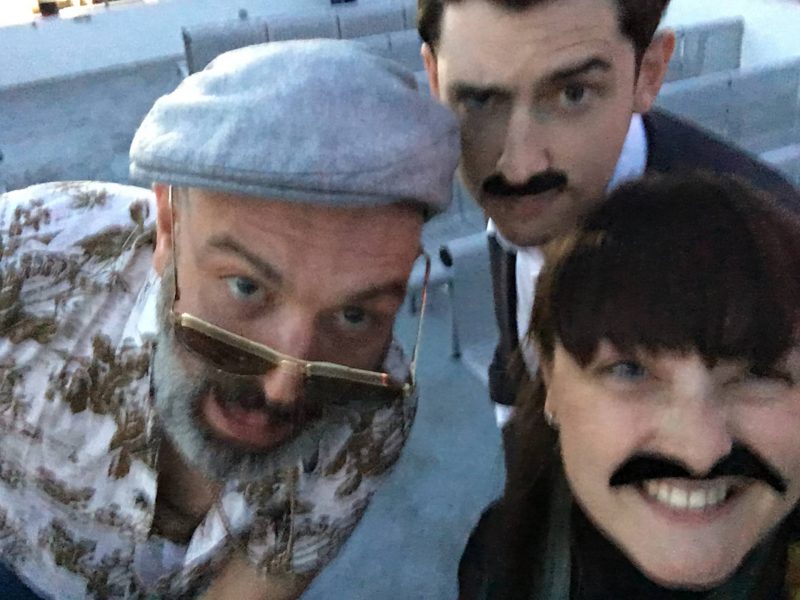 We had a really great night, bloody loved Narcos, and the whole experience that played out in front of us over the night. Having ‘characters’ on board was such a great touch and they were fully immersed in the parts they were playing and in getting the audience just as involved. I had merely expected a screen on a boat and not so much attention to detail so we were pleasantly surprised. I’m also looking into how soon I can leave my current provider and get my phone contract over to Three so I can take advantage of their #GoBinge!

Spicing It Up at Little Havana, Camden…

A Day of Burning Calories then Feasting…

Getting Festive with Turtle Bay, Brixton *

One response to “#GoBinge with Three & Netflix *”