How to Spend 8hrs in Central Amsterdam

When it comes to Amsterdam, I love it there, but I don’t go for the ‘naughty side’ as many tourists do. I go for how stunning it is, the amount of history there and how good the food is! After spending some time with Clink Hostels over in Noord I took Penny out into Centraal Amsterdam before catching our flight home. 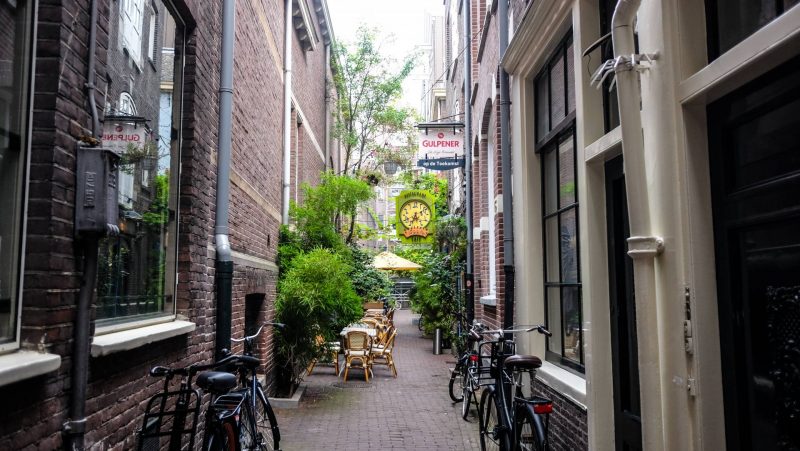 10:30am; Take a wander Take a wander through the Red Light District. It will be pretty empty, both from tourists and girls in the windows, but it gives you a good enough feel of what to expect from there. Just don’t take any photos! 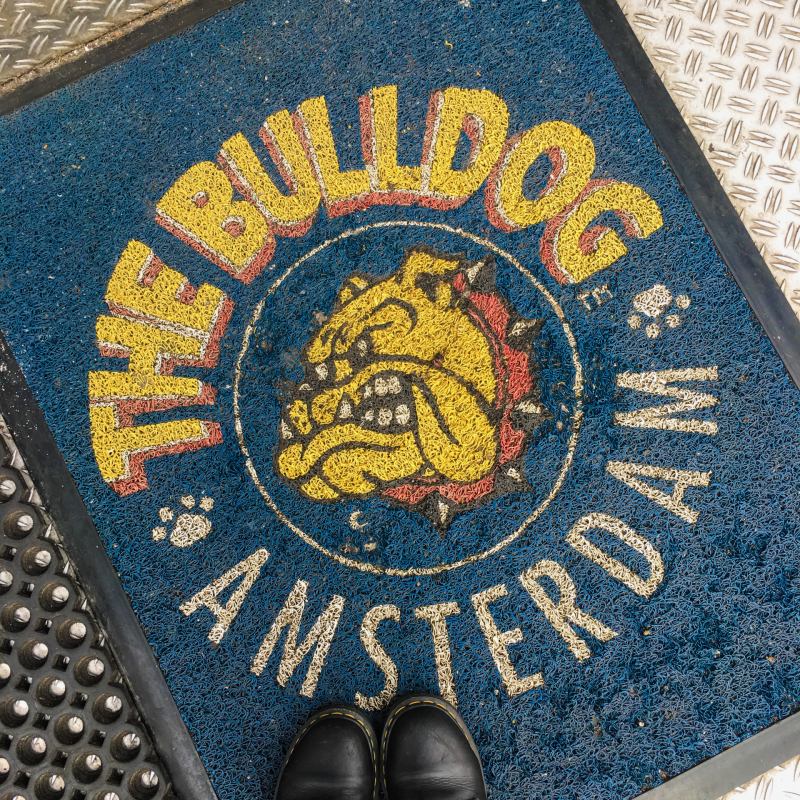 11am;  Make sure you take a stroll by the World Famous ‘The Bulldog’. It’s probably the most well known of all the coffee shops in Dam. They also have a gift shop, hotel, and a few other establishments along the canal.  Then carry along your way. We did stop a few times to snap a few photos. 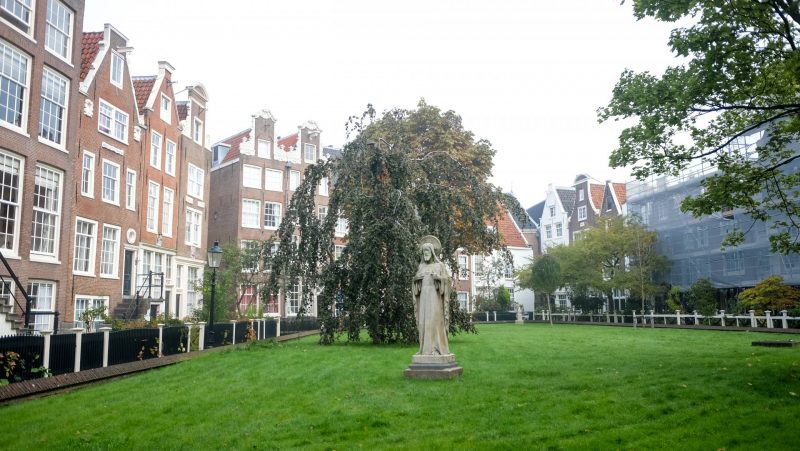 11:30am; Take in the amazing past of Begijnhof, the only inner court in Amsterdam which was founded during the Middle Ages, and therefore lies within the innermost canal of Amsterdam. The Begijnhof is at the medieval street level, which means a meter below the rest of the old city centre. This area is awash with history, but I will leave that to you to find out!

12pm; Head to the famous Iamsterdam sign on Museum Square, take your snaps and take in the incredible buildings that surround the square!

12:30pm; Take in a museum of your choice. We prefer to spend our time at Moco as the current exhibition is Banksy and I’ve got a bit of a soft spot for his art. The exhibition contains around 50 original works and it’s the first time in history there is a Banksy exhibition in a museum so well worth a stop. It’s quite pricey but you get to see so much! 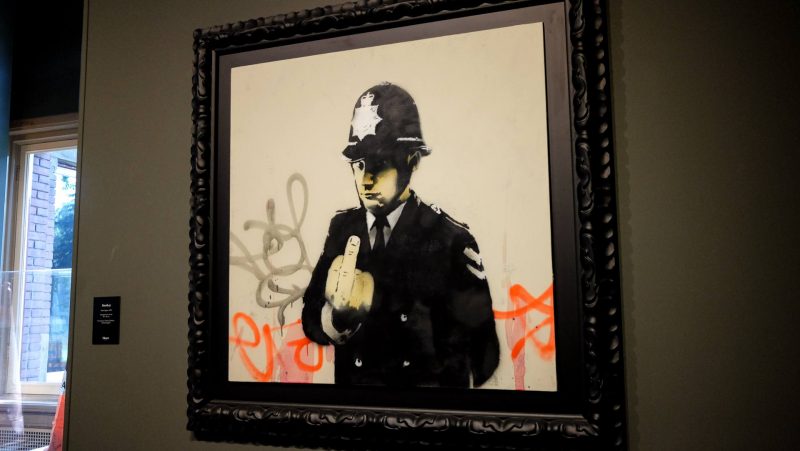 1.30pm; A slow walk through more of the winding streets, a coffee turned beer break at De Doffer and more laughter.took us to the Homomonument and to glance at Anne Frank’s Haus that has now been covered over so that was slightly disappointing! We didn’t have the time to wait for tickets as they were all sold out until 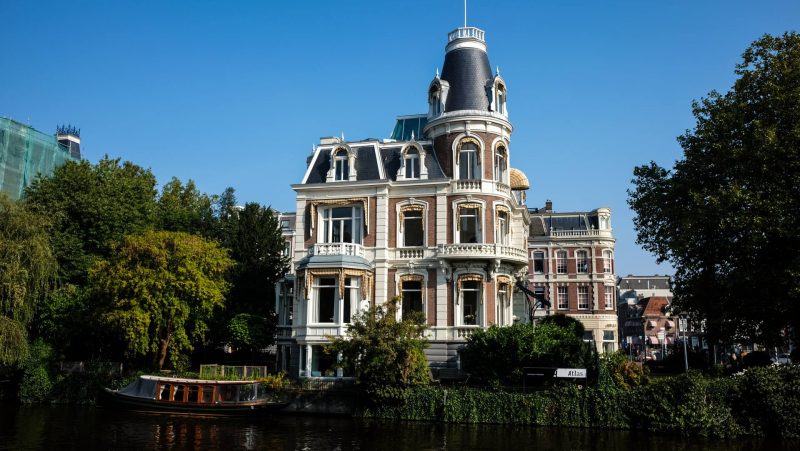 2.30pm; More walking took us to the Homomonument and to glance at Anne Frank’s Haus that has now been covered over so that was slightly disappointing! We didn’t have the time to wait for tickets as they were all sold out until gone 3pm and the queue was too long.

3pm; We were back right in the centre of Dam by now which meant a few fun museum and show stops. First on our list of pre-booked tickets was Body World. This is a 6 floored experience about the human body and how it works internally. It’s super interesting to be able to see real brain slices! 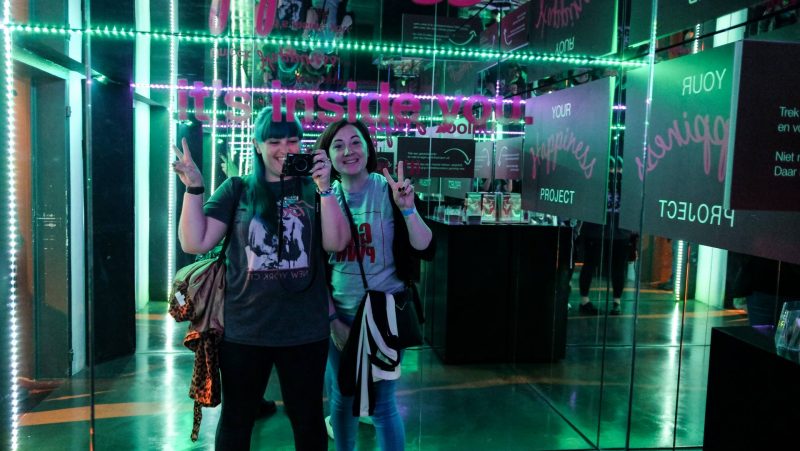 4pm; The next stop is the Red Light Secrets – Museum of Prostitution which was a really interesting side of Amsterdam to see. It shows you their rooms, teaches you how they work and you can even sit in the window and see how the girls feel.

5pm; Our last stop was the Museum Ons’ Lieve Heer op Solder, a museum devoted to one of Amsterdam’s many hidden churches. The highlight of this was the stunning pink church hidden in the attic of the house. There are LOTS of stairs involved in this museum as it takes you through the house’s history first. 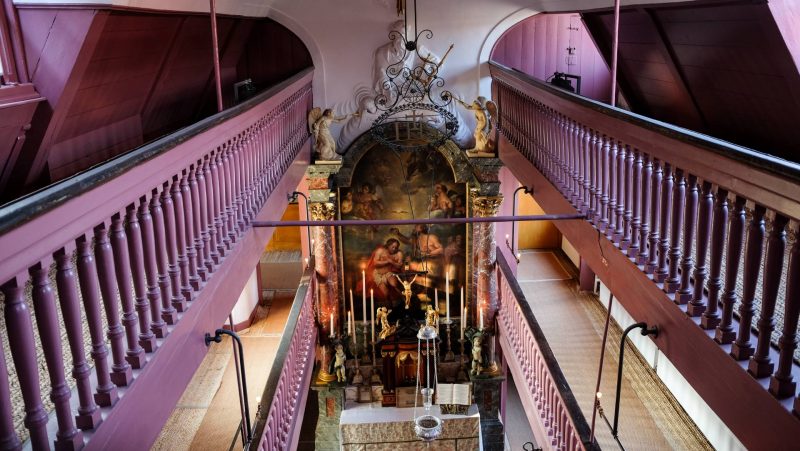 6pm; Time to grab your bags! We had an evening flight to catch so we took a slow walk down to the station and got a train back to the airport!

If you do have more time visit the Sex Museum as it’s great fun and super cheap too! 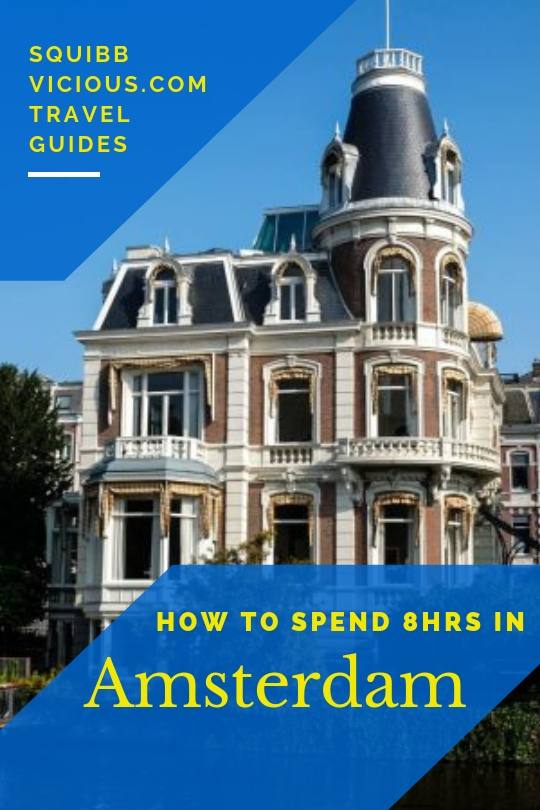 Luxurious Vegetarian and Vegan Food at The…

3 responses to “How to Spend 8hrs in Central Amsterdam”