What are the Plants Scientists say Should be in your Bedrooms? *

Research from NASA and the American College has revealed the houseplants which are best suited to be placed in the bedroom. Join DM Design, a specialist designer of bedroom furniture in Glasgow, as they detail some of these plants and the benefits they can bring to your home:

Why should you enhance your bedroom with houseplants?

Before we delve into the research from NASA and the American College, let’s first understand why you should consider improving your bedrooms — and indeed the rest of your home — with some houseplants.

Speaking to The Telegraph, interior landscaper and gold-medal winner at the RHS Chelsea Flower Show Ian Drummond points out that houseplants can be very practical to homeowners. He explains: “Many people now live in cities with no outside space. We all have this longing to have some green around us, and houseplants are the perfect solution.” 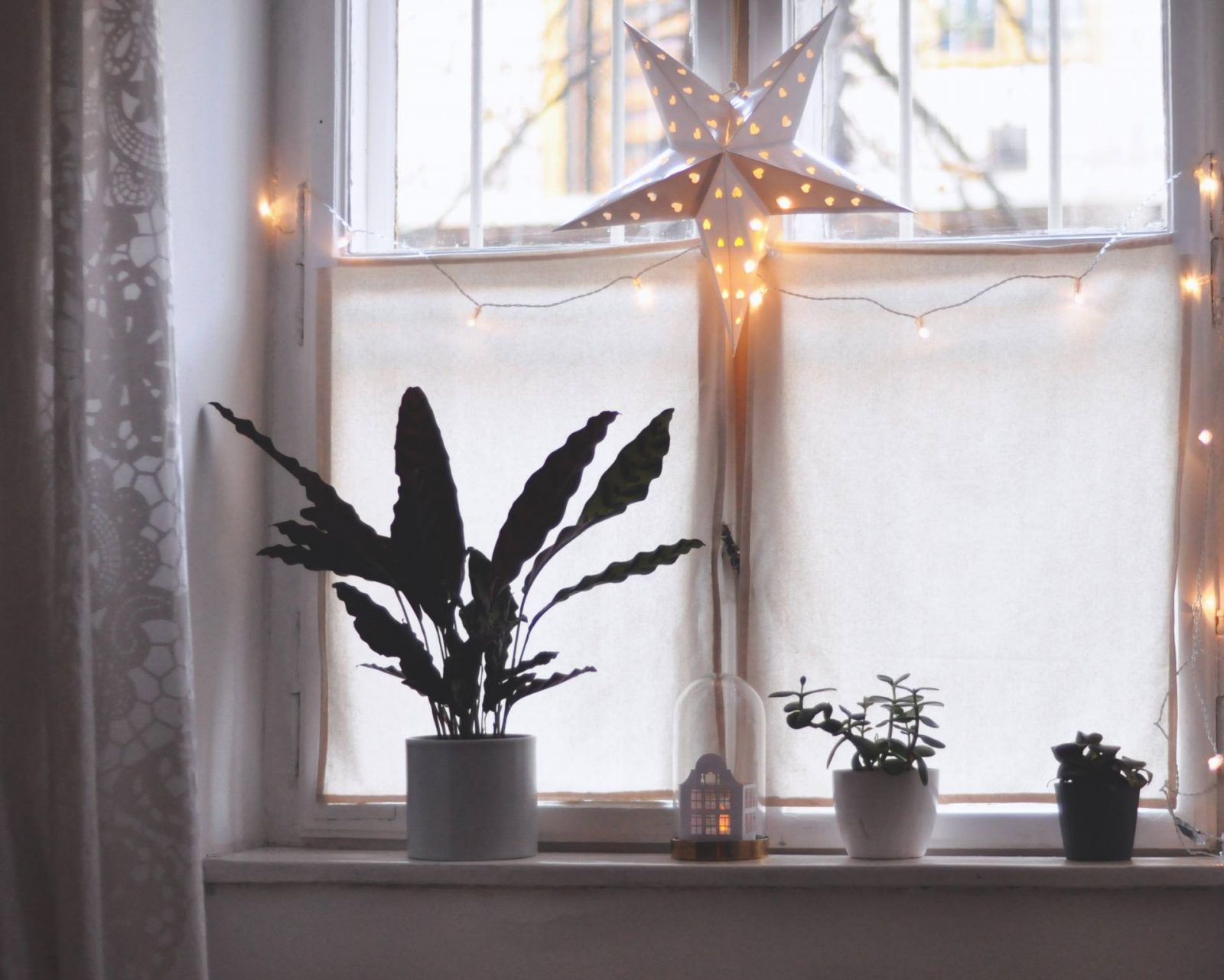 Houseplants can also improve the aroma of your home, due to them acting as clean air machines without the significant cost. Studies have shown that houseplants have been found to help with concentration, promote better sleep and reduce anxiety among people who live around them on a day-to-day basis too. The Plantsman, when reporting on a 2016 piece which was published in the RHS’s journal, underlined: “As placing indoor plants in rooms is one of the simplest changes that can be made to enhance the environment, it stands out as a practical and affordable support for health.”

Which plants to add

Now that you know the benefits of adding houseplants to your home, here’s a list of four of the plants that NASA and the American College are recommending you place around your bedrooms to make it a healthier and more relaxing environment:

Aloe Vera plants, otherwise known as Aloe Barbadensis, have been grown by people for thousands of years and are one of the most widely used medicinal plants across the globe. This is because the clear and cool gel of an Aloe Vera leaf can be applied to burns, cuts, rashes and areas of sunburn to provide instant relief and speed up the healing process.

As well as being great for your health, Aloe Vera plants have been deemed by NASA as one of the best plants for air purification. This is because they release oxygen on a regular basis during the night, not to mention fighting against both benzene — an ingredient of detergents — and formaldehyde — found in varnishes — to ensure a room’s air remains pure.

It is recommended that Aloe Vera plants are kept indoors — they are made up of a lot of water so are very susceptible to frost — though preferably in a space that gets plenty of sun throughout the day. Furthermore, plant them in a spacious pot that contains soil which has been well drained beforehand. 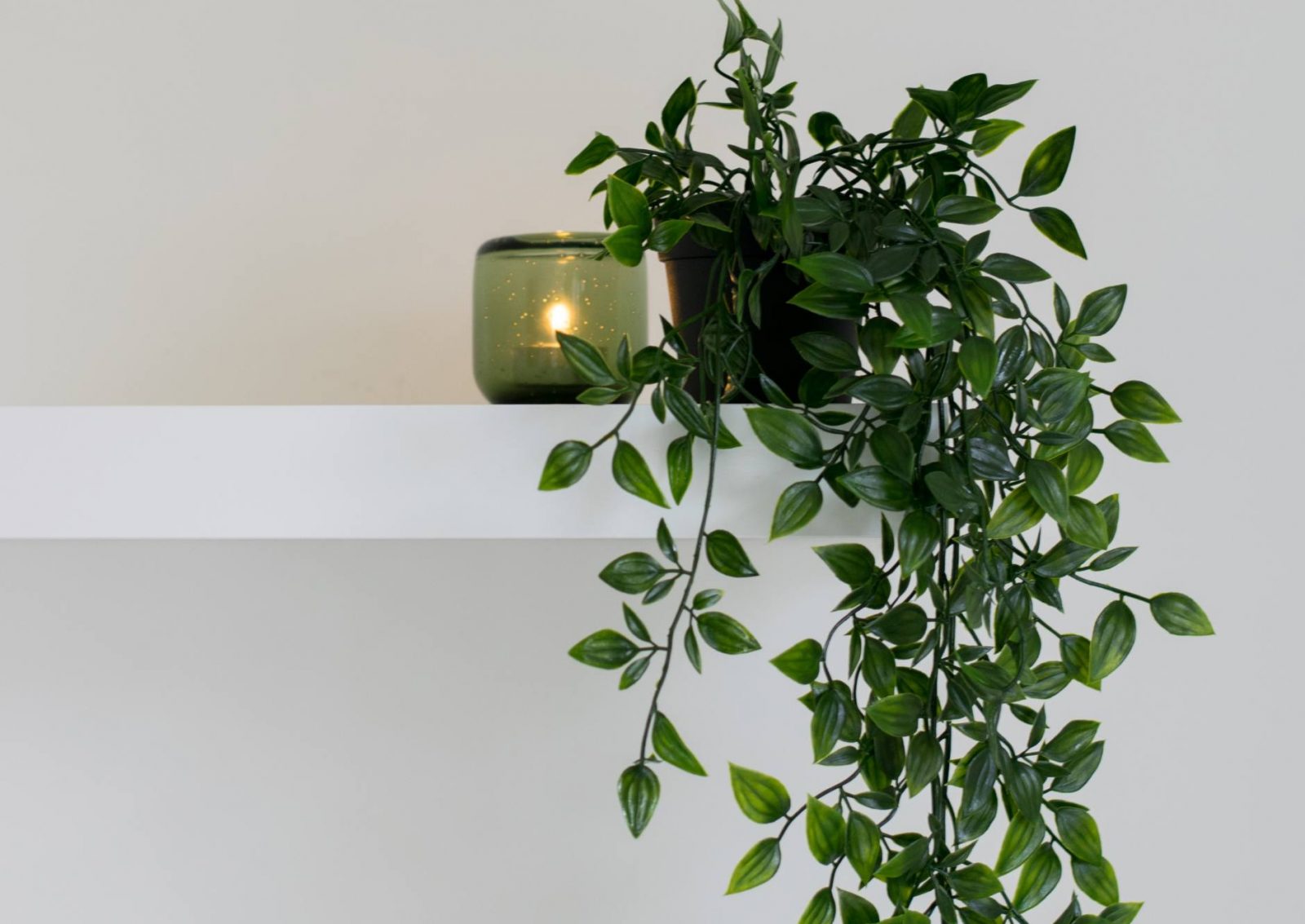 You may know the Areca Palm plant by another name, seeing as though it has also been deemed Chrysalidocarpus Lutescens, Dypsis Lutescens, the Bamboo Palm, the Golden Cane Palm and the Yellow Butterfly Palm. Whatever you refer to this plant as, one thing that you need to know about it is that it made the list of NASA’s top 10 air purifying plants. What’s more, the plant has been said to be great for those who often have colds or sinus problems due to it regularly releasing moisture into the air.

Aesthetically, the Areca Palm plant will add a touch of tropical climes to your bedroom thanks to its long and graceful feather-shaped fronds. When placing Areca Palm plants around your bedroom, look for an area that subjects the plant to bright but indirect light — you’ll know if it is being exposed to direct sunlight as the leaves will begin to turn a yellowish-green hue.

The Boston Fern plant — or Nephrolepis Exaltata — is an aesthetically pleasing plant for your bedroom, thanks to its graceful green and drooping fronds being naturally cut to create a ruffled effect. It is also ranked in ninth place on NASA’s list of the best air-purifying plants. A key reason for this is that the plant is very adept at removing formaldehyde from rooms.

When it comes to placing Boston Fern around your bedroom, take note that the plant is sensitive to chemicals. Smoke which come from coal fires and wood burners can also be toxic to the plant, which means that they should be placed away from any spaces susceptible to draughts. Due to its drooping appearance, places where Boston Fern look great include within a hanging basket, as well as across the edge of either a shelf or bookcase.

One of the most appealing aspects of the Chinese Evergreen plant — also known as Aglaonema — is that it is one of the easiest houseplants to look after. This is because the plant can grow even in areas of low light — no need to worry about placing it in a dark bedroom then. From the perspective of looking out for your health, the Chinese Evergreen plant works to remove more and more toxins from a room as the time passes and its exposure to the space grows.

There are some words of advice when it comes to caring for a Chinese Evergreen plant to be aware of though. As well as keeping it away from bright sunlight (which can actually scorch its leaves), the plant should be watered regularly with cool water and fed with plant food once every three to four weeks.

How to Make Your Office More Comfortable…

Why Cleaning The Interior And Exterior Of…