Taking a Break Away in Bahrain with Fraser Suites *

I love to travel, I want to see everything. I want to visit places that people don’t really visit. I want to escape to Ecuador. I want to travel to Tanzania. I want to adventure to Angola. I want to break away to Bahrain.

And on that note I’m going to share with you just what I want to head to Bahrain for.

I want to stay at the Fraser Suites Seef, as I’ll be in town travelling with Mike, their studios or one bedroom apartments would be the perfect residences to call home for the time we are there.  They have a serious abundance of in-house amenities, so you can have your very own hint of luxury in their chic and modern apartments. They’re also really near to a lot of the sights I would like to see as location is everything when you’re travelling! 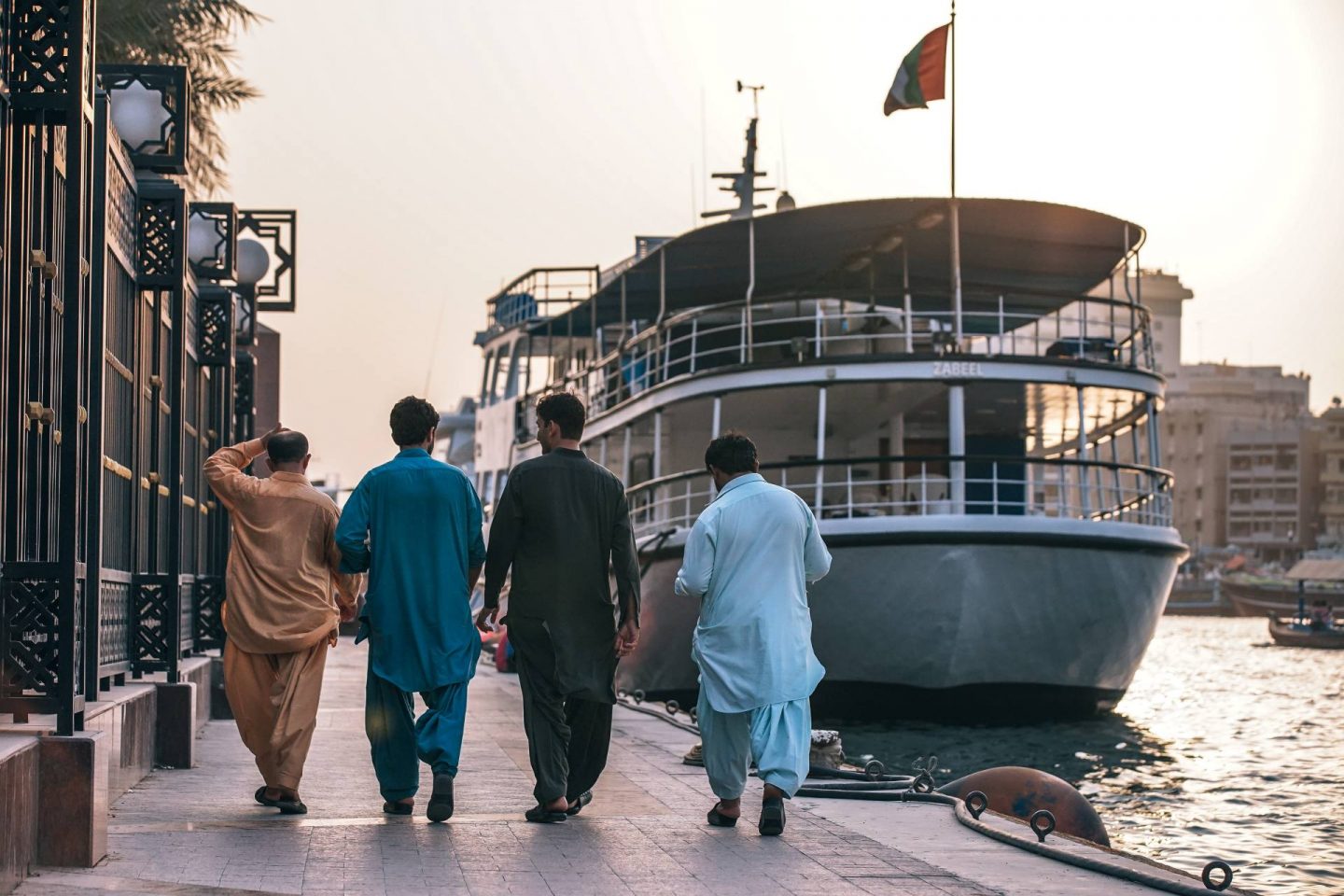 Going on the Bahrain heritage trail is really high on my list as it’s a heritage I’m really interested in learning more about. Starting the trek off at the fantastic Bahrain National Museum, which houses a reasonable collection of Dilmun-era artefacts collected from the numerous archaeological digs in the country as I’m a sucker for some archaeology! Then we’d head on to Muharraq’s pearl heritage, which includes a number of former royal residences and merchant’s houses that are likely to be collectively listed as a World Heritage Site in the near future so it’d be awesome to get in there before the swarms of tourist do. In the afternoon, we’d take a wander along to Al Khamis Mosque, one of the oldest in the region, before ending the day at Bahrain Fort, with a fortifying tea in Palm Cafe at the Bahrain Fort Museum.

I’d also love to see the Grand Prix at some point in my life so tying it in with a trip to Bahrain would make sense! I’m a firm believer that even if you don’t like cars, don’t like crowds, don’t like noise, that you still need to experience this at least once in your lifetime! There’s just something about the smell of burning rubber that has such an appeal!

I’ve also heard a lot about the food in Bahrain so I would make sure I ate in the most authentic restaurants, Manama is home to some of the country’s best and cheapest Indian restaurants, so i’d be heading there! They have plenty of curry houses lining the souk, all specialising in a different segment of the subcontinent’s plethora of cuisine variations meaning we can try as much as we can in small area!

Have you ever thought about going somewhere a little different? Somewhere your friends haven’t been before? Somewhere that isn’t plastered all over social media all of the time? That’s what I long for!

How to Spend 36 Hours in Luxembourg…

Spice up Your Holiday to India