Where are the Best Restaurants to Eat in Shoreditch, London?

Shoreditch has rapidly become the creative hub of East London, attracting both celebrity chefs and fashionable new dining spots that serve everything from outstanding tapas to a huge variety of pizza that is far too good to share! Here’s my list of where you should be heading first! 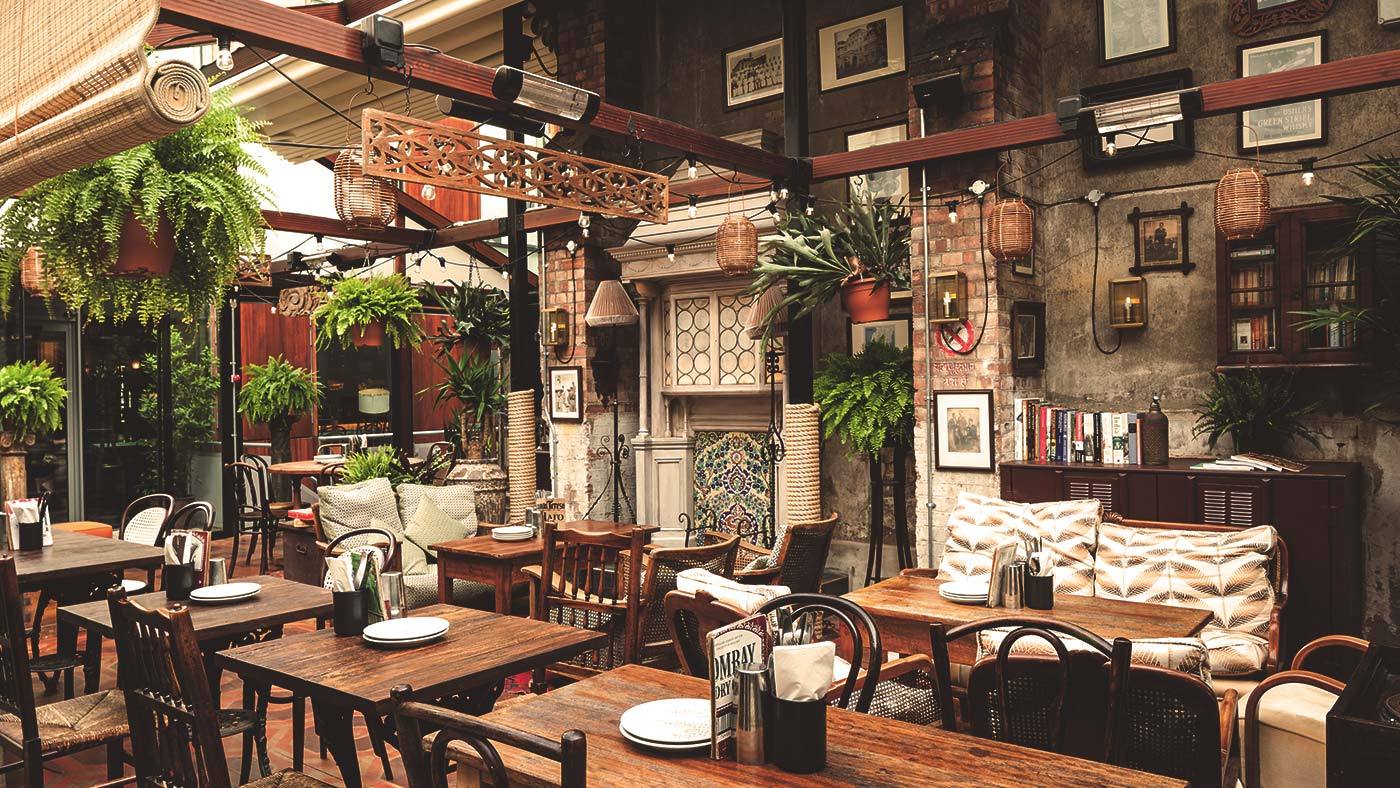 Dishoom brings an air of old Bombay to its premises just off Shoreditch High Street. The restaurant, which has branches across London, pays testimony to the shrinking tradition of Irani cafés in Bombay. My favourite dishes are the GUnpowder Potatoes, Okra Fries, Masala Prawns and the Chicken Ruby Curry, but there isn’t anything on the menu that I’ve tried and not wanted to order more of! The spot can get very busy on evenings and weekends, but we hear it’s not averse to serving waiting would-be diners a complimentary drink. 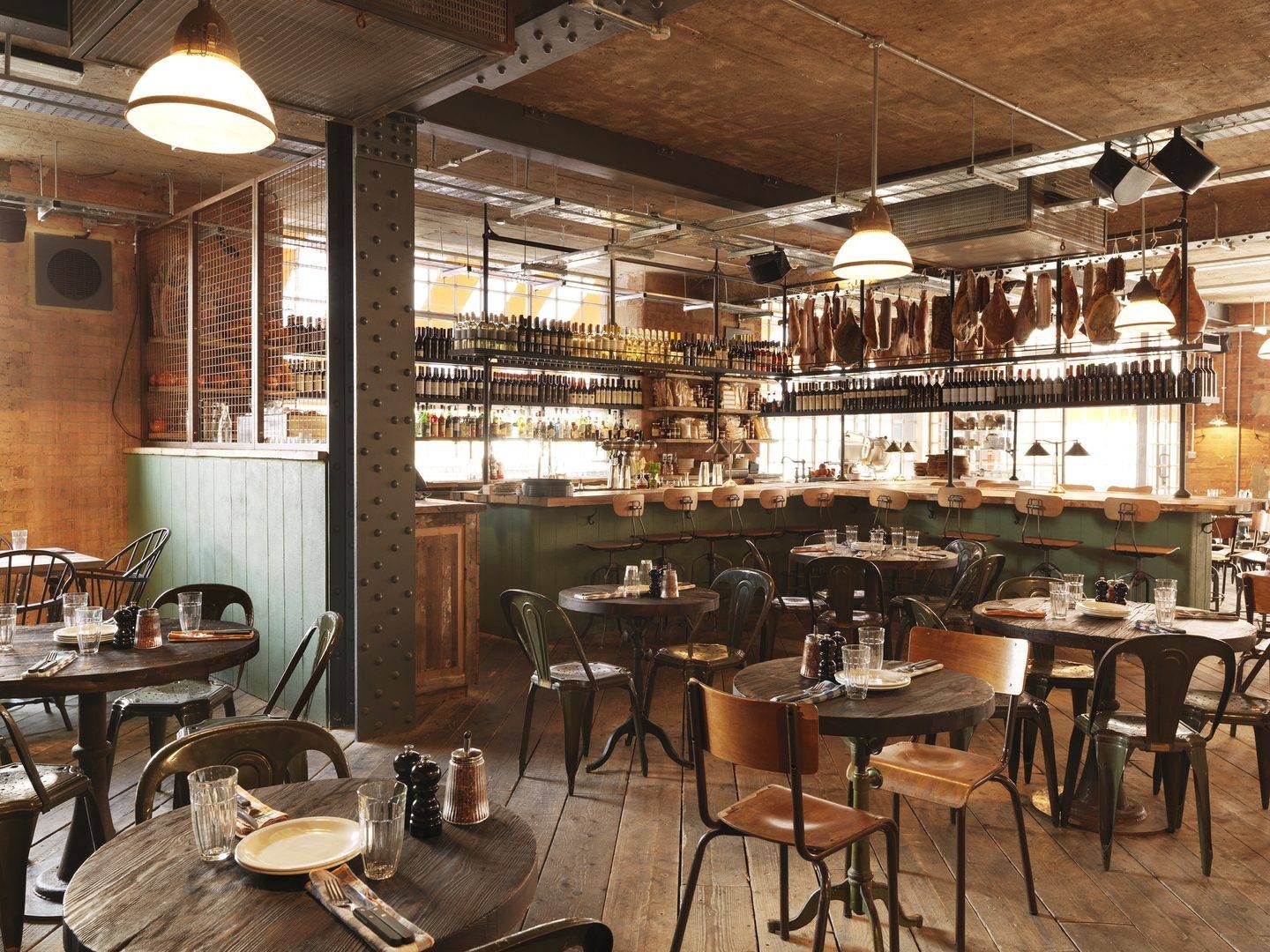 Housed in Shoreditch’s landmark Tea Building which was actually built as a bacon factory, confusingly, but owned by tea company Lipton, Pizza East serves up the best pizza in town in its dimly lit, buzzy dining hall. It;s right opposite BoxPark so it’s a great place to stop after having had a wander around the quickly pop up shops. The toppings on offer change frequently, but the real specialty is the restaurant’s dough; wood-oven-cooked to a special recipe, it is puffy, light and delicious. 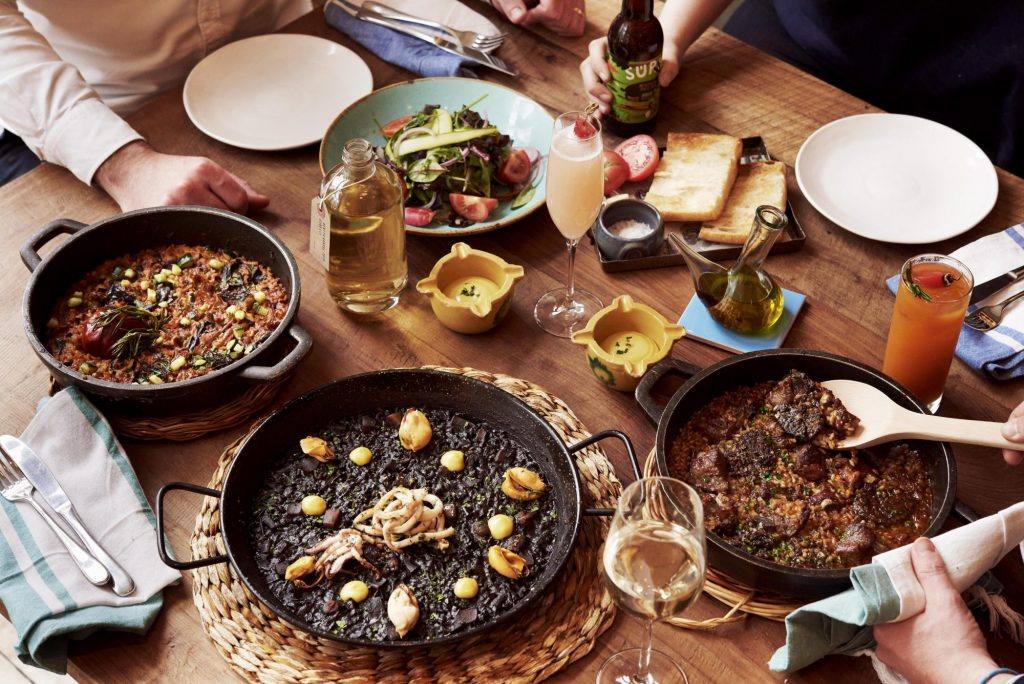 After traveling from Cádiz to Catalonia, tasting the best foods Spain has to offer, the menu at Tapas Brindisa was born and we love it all! The bar oozes the kind of style you would expect to see in Barcelona and the atmosphere is busy all around the clock, so expect to wait! There’s an open kitchen, so you can see the skilled chefs working their magic behind the scenes. Tapas Brindisa also has a full vegan menu which is something we 100% have time for adn I need to go back to try! 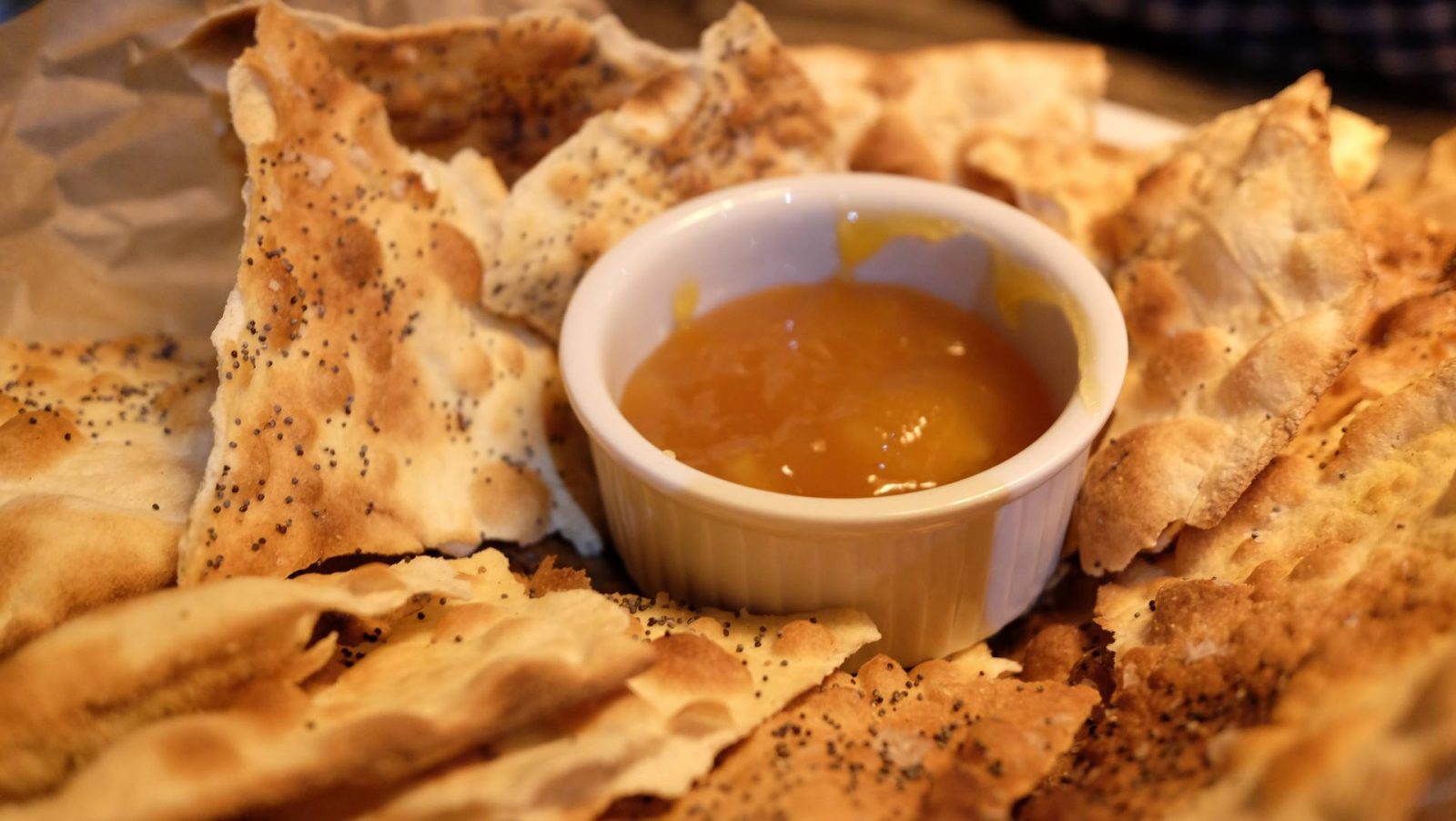 If you’re looking for fast-paced pizza with a side of shuffleboard, then Tank and Paddle in Bishopsgate is the one for you. With freshly made stone-baked pizzas that can be up to a yard long accompanied by the gooiest mac ’n’ cheese in town, you’re onto a winner. The restaurant also stocks a huge selection of craft beers from local and global breweries which always wins me over. If you’re super hungry then you need to be trying the sharing bread to start with mango chutney, you can thank me later!

Mark Hix’s chicken and steak restaurant does just two things, but it does them both rather darn well. Diners begin with seasonal starters, then pick between an array of steaks and chicken which is served whole, in a curry or a salad. The meat is of the highest quality, as expected, and looming over the tables is Damien Hirst’s now-famous Cock and Bull (2012). If ordering chicken, expect it to be served upright and with claws still on. Perhaps not the best choice for vegetarians, but a must-visit for meat lovers.

Lazy Sunday Lunching at The Greyhound in…

Share:
PREVIOUS POST
"How to Style Occassion Shoes for All of Your Events *"
NEXT POST
"Why Your Swimsuits Aren’t Just for Summer Use *"
0 comments so far.