Grand National 2019: A Guide to the Favourites

The countdown for this year’s Grand National is well and truly on. It’s believed that further to the 70,000 people that will flock to Aintree Racecourse, over 10 million people in the UK will watch the race, with millions tuning in worldwide. Last year’s winner Tiger Roll is the favourite with the bookies again this year, hoping to make it back-to-back National wins for the first time since the legendary Red Rum in 1973/74. Here, we will take a look at some of the favourites this year’s Grand National runners and assess their chances. 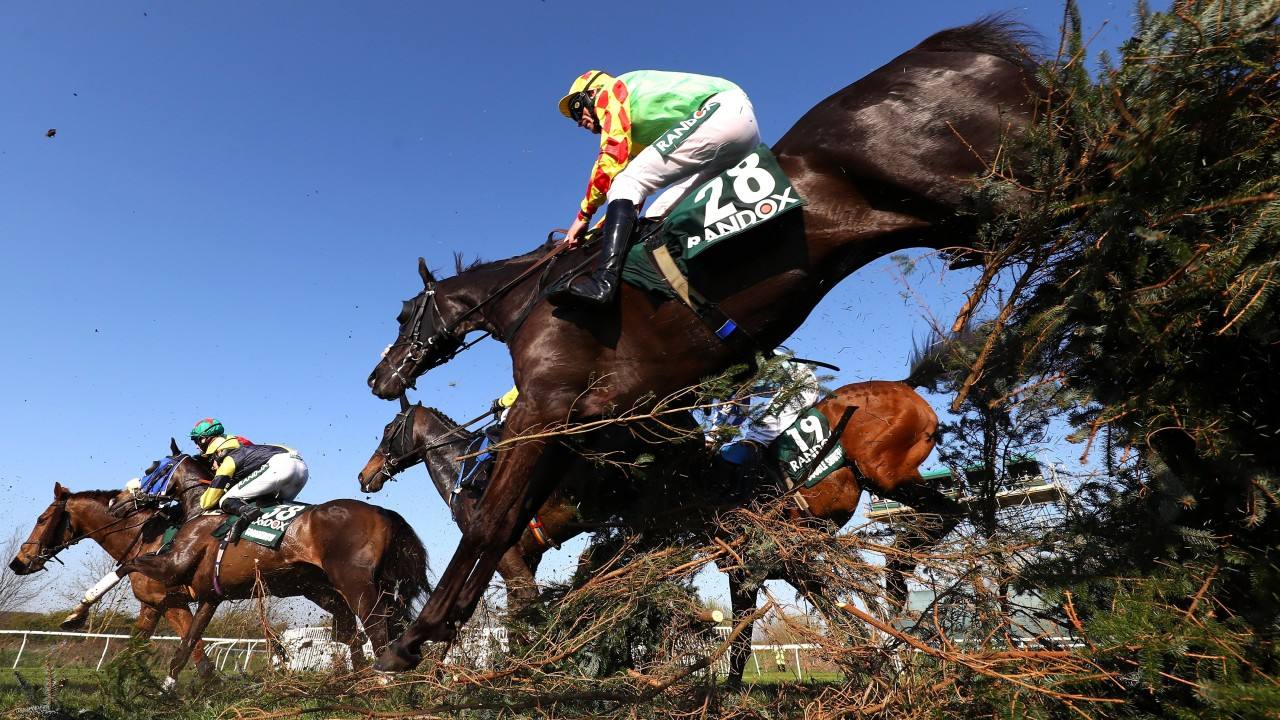 He’s the favourite for the Glenfarclass Cross Country Chase at Cheltenham Festival this month, as well as the Grand National next but Tiger Roll has only raced once this year, winning the Boyne Hurdle at Navan. At nine-years-old, he has age on his side but also faces the pressure of the record books.

Another horse with only one race this year, Rathvinden won the Bobbyjo Chase at Fairyhouse last month but boasts a fairly decent record with six wins from 12 races since 2017. Trainer Willie Mullins obviously has faith in the Irish-bred, entering him into the Gold Cup too.

Minella Rocco has been given decent odds, considering he’s not won a race since the National Hunt Chase Challenge Cup at 2016’s Cheltenham Festival. Last year, he fell at the Irish Gold Cup and this year has only managed to place 5/6 at the Cotswold Chase trial and 9/12 at the Handicap Hurdle, Exeter.

Elegant Escape will look to be Colin Tizzard’s first winner at the Grand National. The Welsh National winner, who beat Ramses De Teillee by a length-and-a-quarter, certainly has age on his side although seven-year-olds don’t have the best of records in the National.

Anibale Fly came fourth in last year’s Grand National and enters this year’s race slightly lighter but not in the best of form, most recently finishing runner-up in the Red Mills Chase at Gowran Park. His record in the chase isn’t the best with three wins, but he certainly has the experience.

Mall Dini is looking for his first win in the chase, with a slightly more enviable record over hurdles (two wins from eight races) – but could well be an outsider’s choice for the National. After finishing second in the Kim Muir Cup at last year’s Cheltenham Festival, he’s yet to capitalise on that and Aintree could be where he does it.

After winning at the Cheltenham Handicap Chase last November, Rock The Kasbah has certainly entered the frame for the National – and has a reasonable record in previous runs. He will be looking to give Philip Hobbs his first win and his price makes him very tempting

Pairofbrowneyes is largely inconsistent but recently won the Leinster National Handicap Chase. There are question marks over his stamina, as he has previously only run three races over three-metres or more. After switching trainers to join Willie Mullins and win his debut race at Gowran Park in March last year, Pairofbrowneyes fell at the Irish Grand National when made favourite.

Why Footballer’s Hair Transplants are No Laughing…

Does your Workplace Match the Agility of…

Plan a Party That No One Will…

Share:
PREVIOUS POST
"Celebrating the Finer Things in Life this Mother’s Day with London West End"
NEXT POST
"All Aboard The Murdér Express from Pedley Street Station, London"
0 comments so far.