The Best UK Music Festivals in 2019

Summer for me means music festivals, cold local cider and plenty of friends. So it won’t come as any surprise to know that I am planning on heading to a fair few festivals this year! I do a fair amount of research as to where, when and who is playing to make sure I head to the ones that are most suited to my rather quirky taste in music. 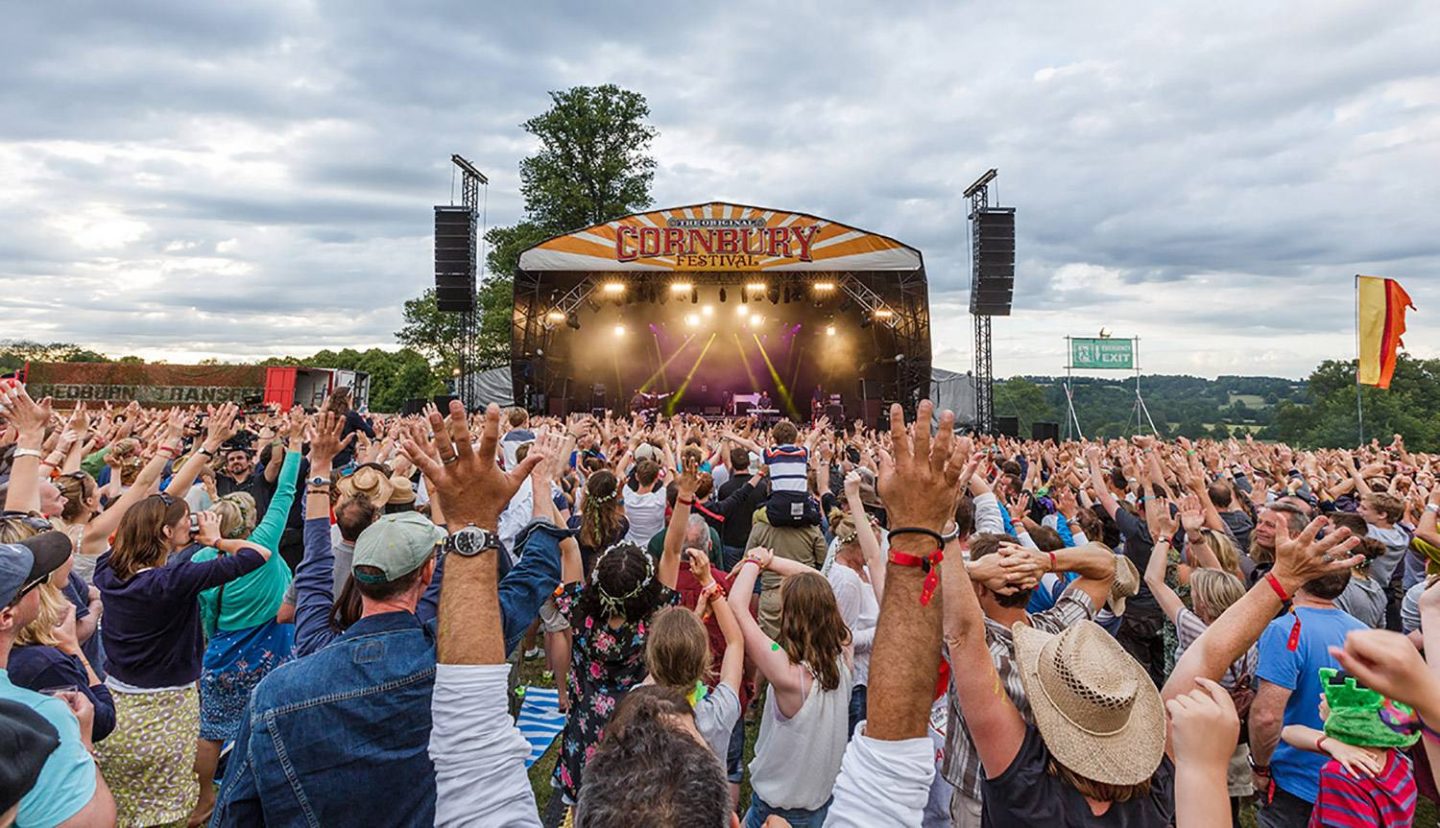 I don’t think I’ve ever been so sure about going to a festival after just seeing the headline acts as when I was when I saw Cornbury Festival‘s; The Specials, Keane and The Beach Boys.  Cornbury will be one of Keane’s first appearances since band members took a break at the end of 2013 to work on other projects so you know that is going to be a great set. The legendary British Ska band, The Specials, have recently returned to the UK Album Charts with their first new record in 38 years. They are currently on a sold-out UK tour too and I am so looking forward to seeing them for a second time! I’ve also wanted to see The Beach Boys so badly but have always missed out on tickets!

‘I think it’s one of our best line-ups ever’ says Phillimore, the festival founder ‘the combination of Keane, The Specials and The Beach Boys is pretty huge for us!’ And I totally agree!

I’m so eager to see the rest of line up and to get to that field! 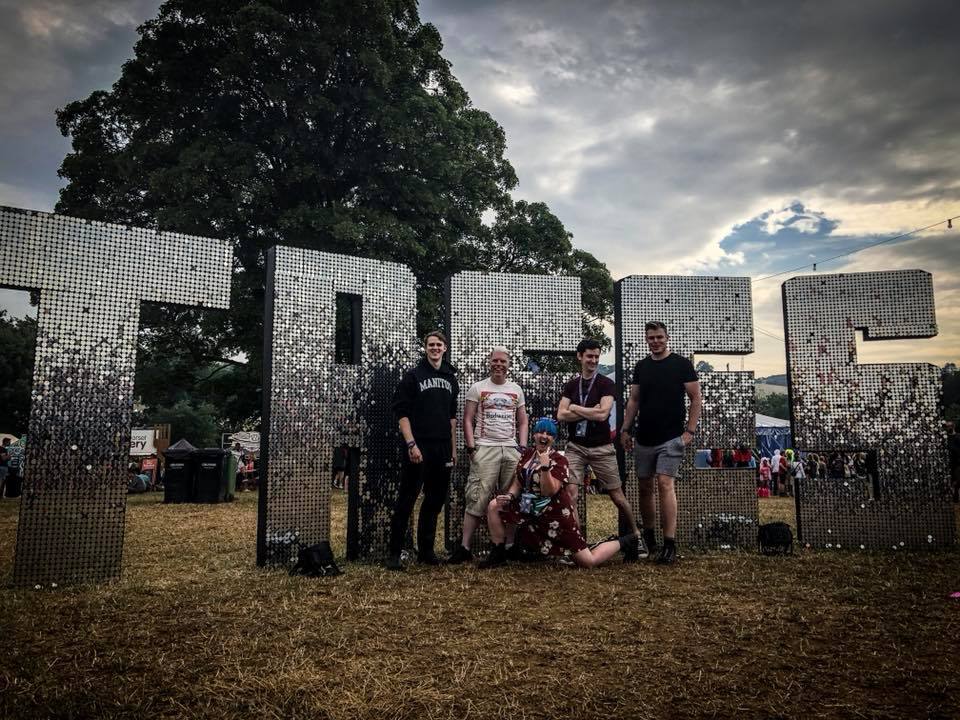 We had the best time at 2000trees last year that we booked tickets to go back this year as soon as we had got home and showered! We enjoyed the music, but most of all we enjoyed the sense of community, the incredible setting and just how nice everyone was there! I’m not one to wander around on my own to see bands or find food, but I felt more than happy doing that at 2000trees.

This year we can’t wait to see Loathe again, While She Sleeps, Comeback Kid, Hands like Houses and Groundculture. One of the pulls for us to go back in 2018 was the amount of up and coming British bands were on the lineup. They have done it again with this year’s lineup and we can’t wait to see if we find any new favourites again! 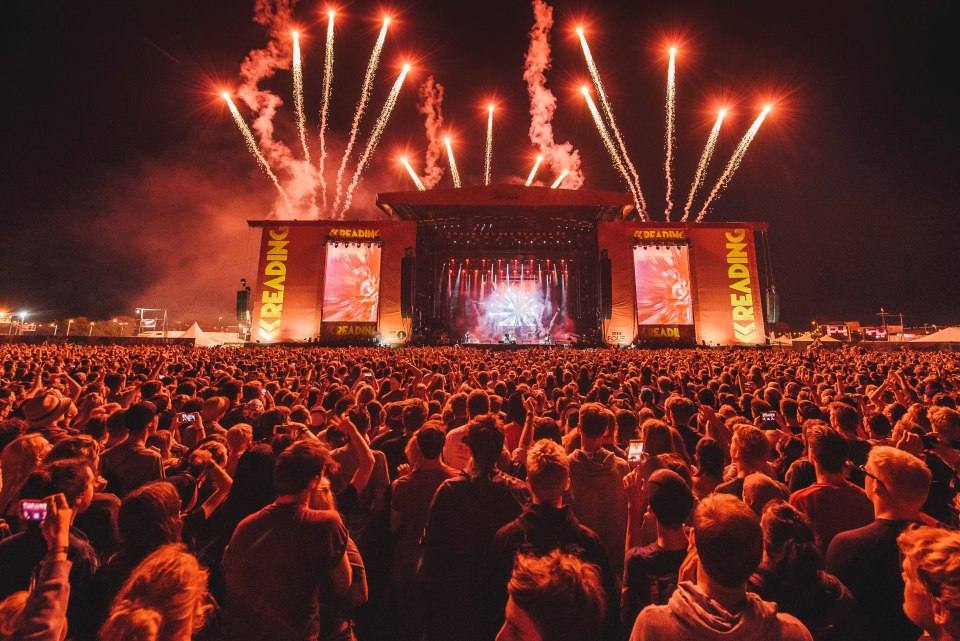 I haven’t been to Reading since 2015 and each year since then, I look at the lineup and wish I was there, so this year I won’t be missing out! Although a lot of the lineup isn’t for me these days, it’s a bit too mainstream, they do have some absolute bangers on their list which is what keeps wanting to drag me back. I’m so looking forward to seeing The Maine, Bowling for Soup, local lad Andy C and The Story So Far.

There’s always a really good comedy tent too, which as the older I get the more I’ve started to appreciate! Each time I’ve been the food has also improved leaps and bounds. I do love it when a festival has good food as it makes it all that more enjoyable.

What festivals do you plan on visiting this year?