Why am I going to Wilkestock Charity Music Festival this Year?

We all know how much I love a good festival, so it won’t come as a shock that I have a couple more left this year! One of them is the Wilkestock Charity Music Festival which is one I’ve never experienced before! 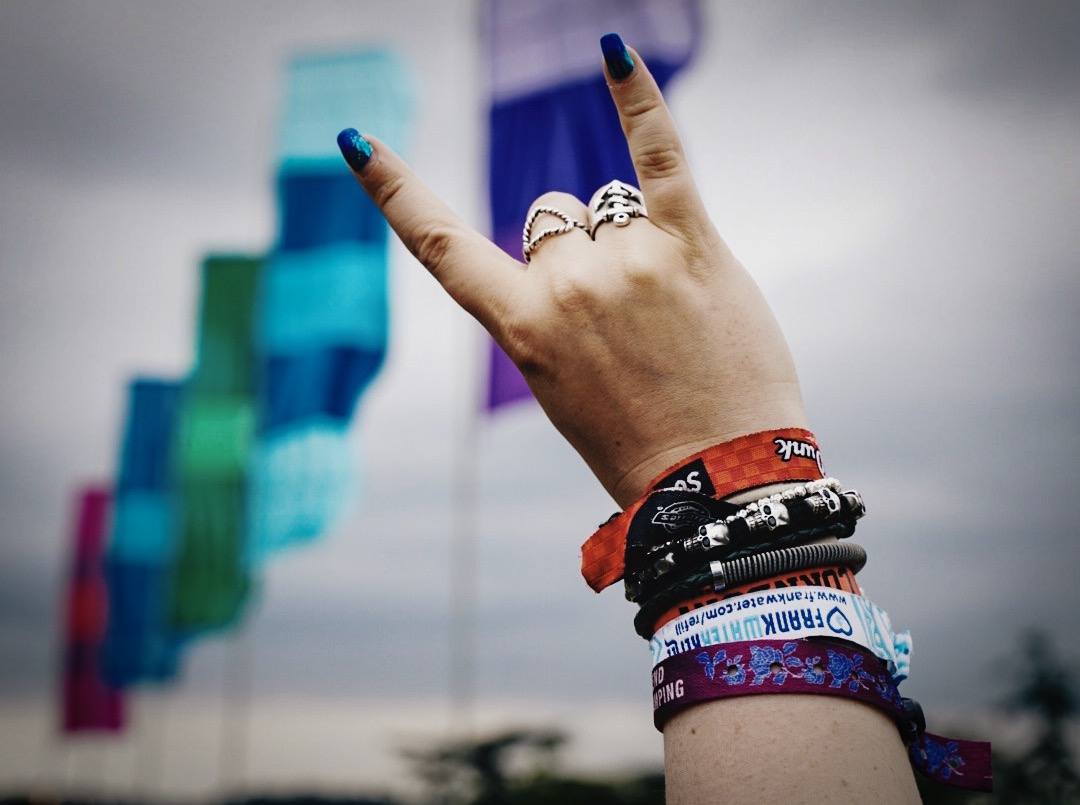 What is Wilkestock Charity Music Festival?

Wilkestock started off as a place for various bands in the creators family to perform some 11 years ago, and it has now snowballed massively! Mainly due to the huge generosity of people giving up their time and skills to create something that they thought would never be possible. These people have helped the team upgrade from plywood and milk crates to a full-blown festival – pretty cool, huh?

Each year they have made sure that all the profits go to charities close to our family’s hearts, Leukaemia Research (Beating Blood Cancer) and Keswick Mountain Rescue. And if you know me at all, you know I fully support anything to do with finding a cure and beating Leukaemia!

What Bands will I be Watching?

The festival has quite an eclectic line up which Kerrang have described as ‘“A Hugely electric lineup” which has excited me greatly! This year the festival consists of 6 stages including The Main Stage, Bella’s Stage, Rise of Bam stage, Bramble’s Stage, Rock Up And Rinse Stage, Berry’s Wood stage and the Secret Stage which means I have a ton of ground to cover and plenty of acts to see!

On Friday, I am most looking forward to seeing Fatherson who we found last years at 2000 Trees festival and have been to see on tour since. They have quite a mellow sound with banging guitar riffs and lyrics that really do speak to you. They are the kind of band I can have their album in the car and pop it in every time we go on a long drive as we’ve not got anywhere near being tired of it.

Also on Friday, We Are Scientist are heading to the stage as a UK festival outdoor exclusive so we will make sure we are checking them out too, as I never go to see them when they were popular a few years back.

Saturday brings Strange Bones, Avalanche Party and headliner set from Slaves which I am stoked about. I’ve seen Slaves a fair few times as festivals so it’s great to see them with a headline slot after years of being further down the line-up!

Sunday is filled to the brim with bands for me to check out. I’ve yet to hear any of the acts playing and I love this about smaller festivals! I take my time wandering between each tent and stage to see what is on offer as it’s such a great way to find emerging acts.

What else can I do at Wilkestock Charity Music Festival?

If you find yourself stuck for something to do then there’s plenty of films on show at the Open Air Theatre, a Silent Disco, vendors galore to have a gander at. And of course, there’s a bar or two!

The Best UK Music Festivals in 2019