Five of the Most Popular Games in Las Vegas

The bright lights and non-stop party atmosphere of Las Vegas have had jetsetters flocking to Sin City for years. Home to world-class restaurants, mega malls, casinos and ample entertainment – where else could you also see some of the world’s most famous landmarks all in one place? Most people go to Vegas with the intention of winning big, and there’s no greater feeling than hitting the jackpot. Sin City certainly boasts plenty of choices when it comes to casinos and casino games. But what are the most popular casino games in Las Vegas?

Read on to find out more – and if you can’t get your fix across the Atlantic, why not hit up your favourite casino online to play one of these games, or check out Sports Gossip helpful article if you need advice on which ones should you play. 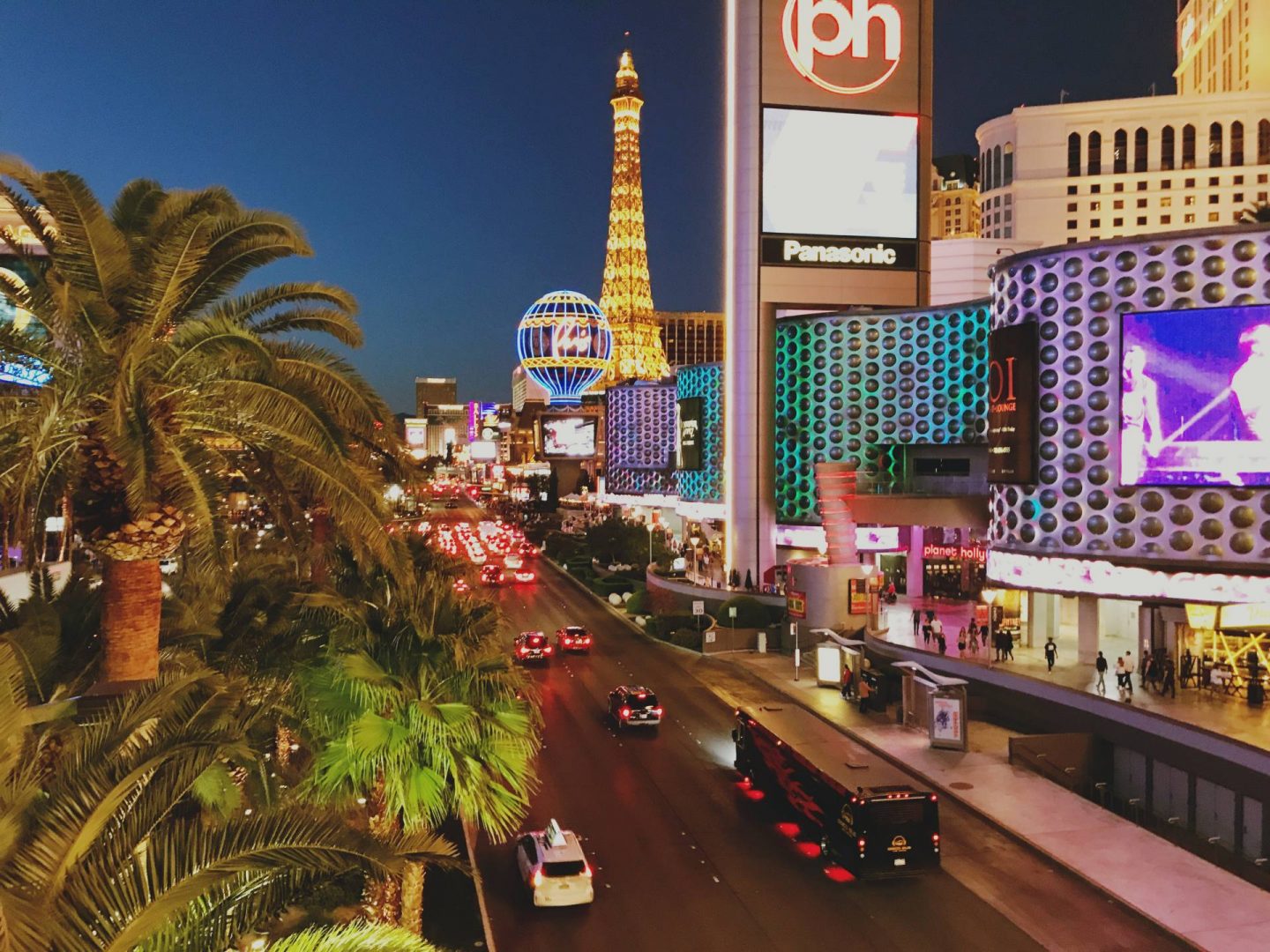 Roulette may have originated in Europe back in the 17th century, but it soon made its way across the Atlantic and became incredibly popular in the US. Popular, because it’s so easy to play, but also because it’s a game of chance. There was a time that players had to visit a casino in the US to play American Roulette and a European country to play European Roulette, but now both can be played anywhere – with even more choice of game variations online.

Simply place your bet, watch the wheel spin and if the ball lands in your chosen pocket, you’re a winner. Whether you want to place a straight-up number bet, bet on colour or a group of numbers, it’s possible – and the stakes and pay-outs all vary.

Slots have evolved over the years somewhat and are another easy game to learn. Simply pull the lever (or click ‘spin’), watch the reels go and hope that your symbols match up at the end. There is plenty of choice when it comes to picking a machine or online game, with varying themes, game types and jackpots. Classic Slots are still popular today, but the big lure is from progressive jackpot Slots. Here, money is pooled together in an ever-increasing jackpot. So, as well as the wins you can expect from any chosen game, there’s an additional pot of cash waiting for a lucky winner. Wherever your interests lie, you’re bound to find a Slots game that’ll suit your preferences.

Also known as 21, Blackjack is another classic casino game that’s been around for centuries, but has been influenced by many figures. Blackjack features a lot in popular culture, notably the film 21, which depicts the lives of the MIT Blackjack team. However, Blackjack is also popular because it’s an easy game to learn and it has a low house edge, making it favourable to the player.

Players receive two cards and the aim of the game is to beat the banker, without exceeding 21 points and going bust.

If you ever hear hustle and bustle around a table in a casino, chances are, it’s coming from the Craps table. Craps is a fast-paced and exciting dice game that can accommodate up to 20 players at any given time. To a beginner, it may look a little intimidating, not only because of the crowds it generates but because of the markings on the table and the bets that can be placed. However, once you pick the rules up, it’s a fairly easy and fun game to play. Players bet against the dealer rather than each other, wagering on the outcome of the combined number of two dice when rolled.

Of course, we had to include Poker. Many casinos will have dedicated Poker rooms, where players can play in private, while high-rollers can engage in high-stakes games where there is a minimum buy-in. Texas Hold’em is the most popular variant of Poker, although different variations can be found in both brick-and-mortar and online casinos.

With most of these variants, the aim of the game is to create the best five-card hand you can, with the different hands ranked from a high card all the way up to a Royal Flush, the highest hand. Over the years, Poker has boomed in popularity, courtesy of popular culture, the World Series of Poker and the advent of online casinos.

All You Need to Know About Online…

How You Can Turn Your Love for…