Shiver Me Timbers; A Pirate Afternoon Tea at the Double Tree Hilton, Docklands *

I was very kindly invited to review the Pirate Afternoon Tea with Love Pop Ups London in return for a review.  However, as always, all opinions are entirely my own.

London is never short of something super quirky to do and I’d most certainly add the awesome Pirate Afternoon Tea at the Docklands Hilton to that list! I love finding ways to spend my time that aren’t the norm and this ticked that box perfectly. 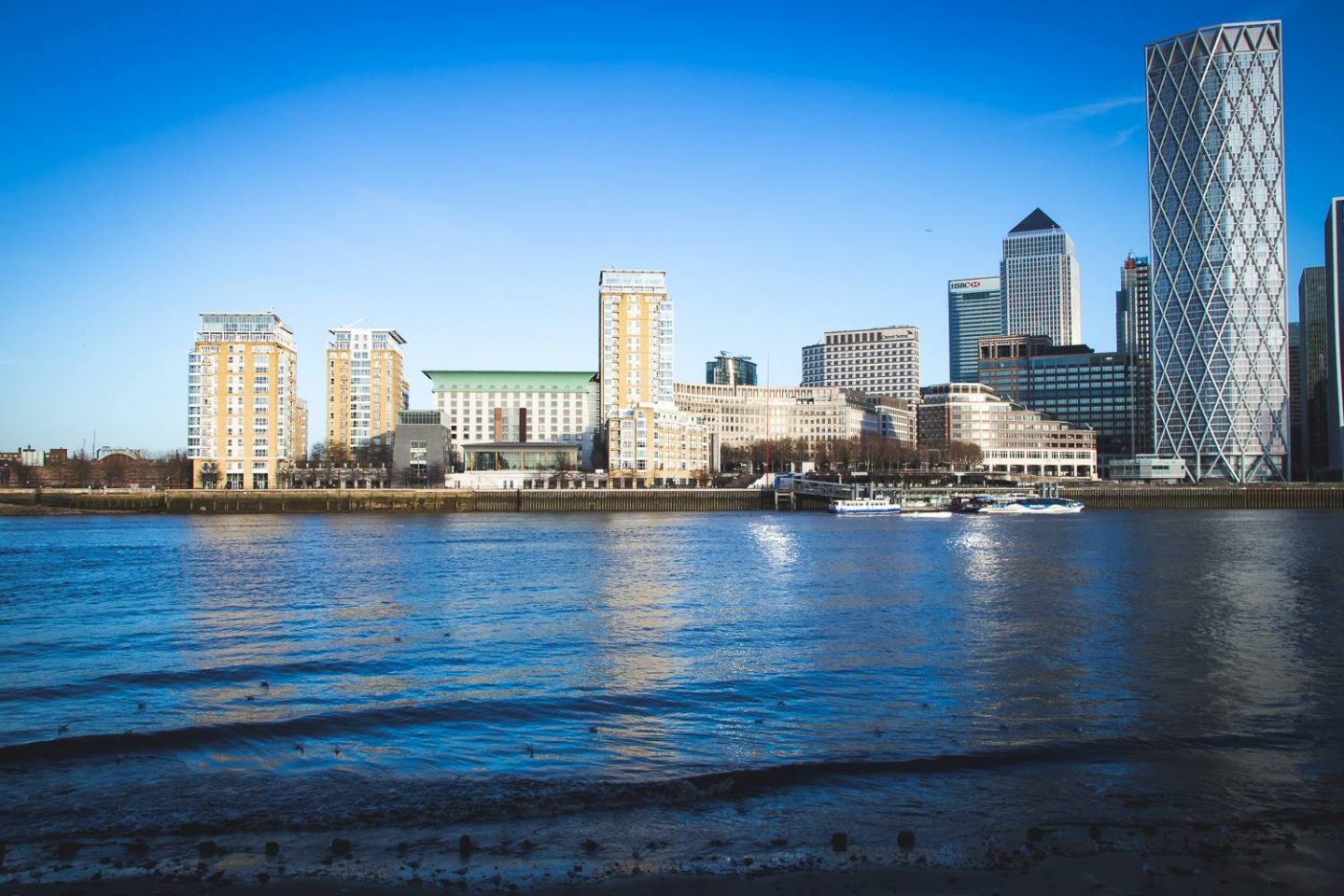 A lovely group of Instagrammers and myself headed on down one sunny Saturday afternoon to do pirate hats and eye patches to open chests filled with cakes and sandwiches and have a swashbuckling good time! 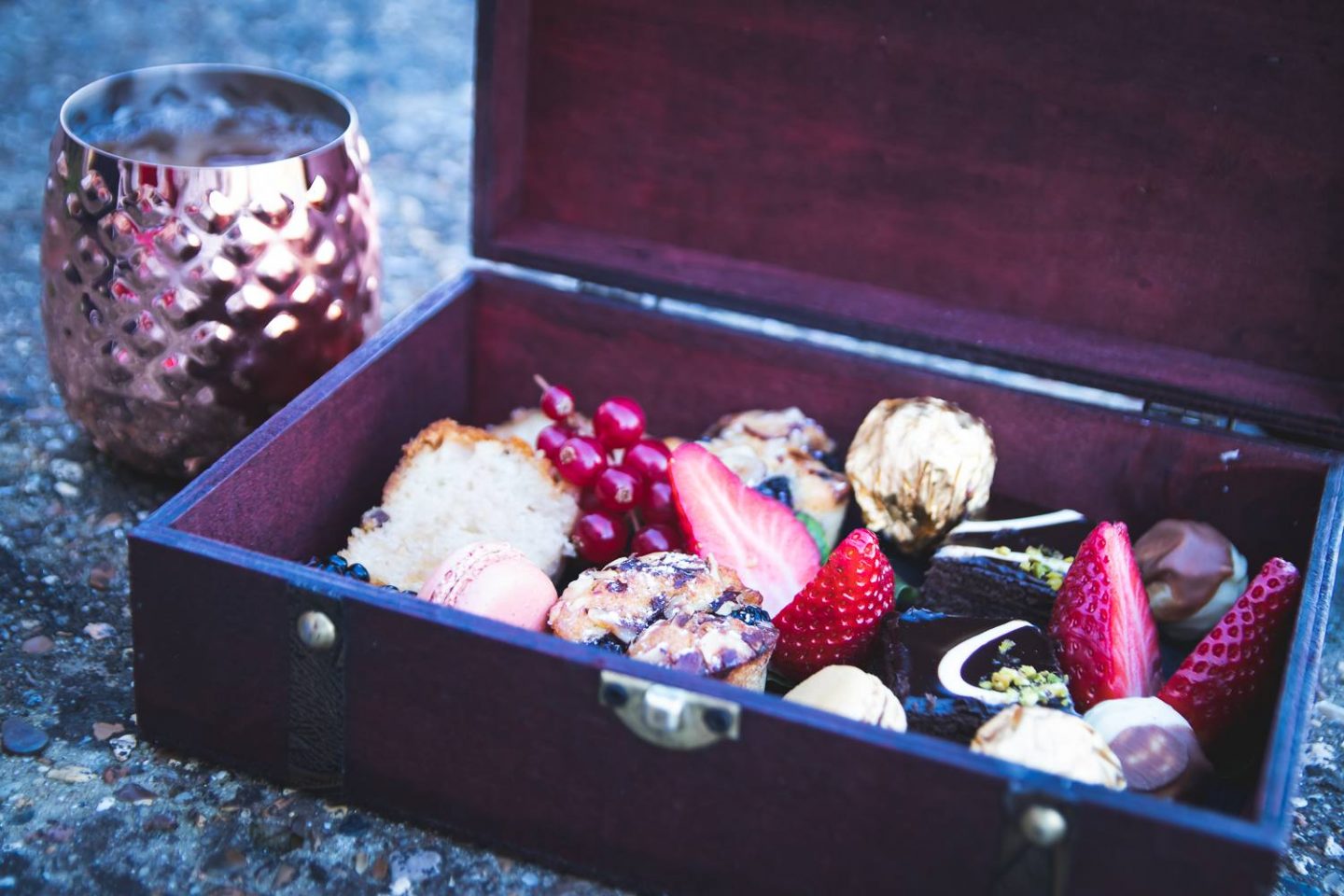 As a group, we were truly spoilt with bottomless Rum Punch as every pirate drinks rum, right?

Sandwiches were brought out on trays that came in a variety of breads, wraps and fillings including jerk chicken, cucumber & mayo, smoked salmon & cream, cheese cheddar, tomato & mayo and ham & mango chutney. There were just so many for everyone to choose from that I promise no one would go hungry after devouring them!

Of course, there was a scone each which for me is plenty, but a couple of the girls did say they loved them so much they would maybe want another! I’m sure, as the staff were so attentive, they wouldn’t mind you asking for a couple more!

We had chest upon chest filled to the brim with banana cake with a hint of rum, mini chocolate blanc de framboise cake, mini chocolate rum & pistachio cake with berries as a garnish, so pretty much every cake you could dream of. 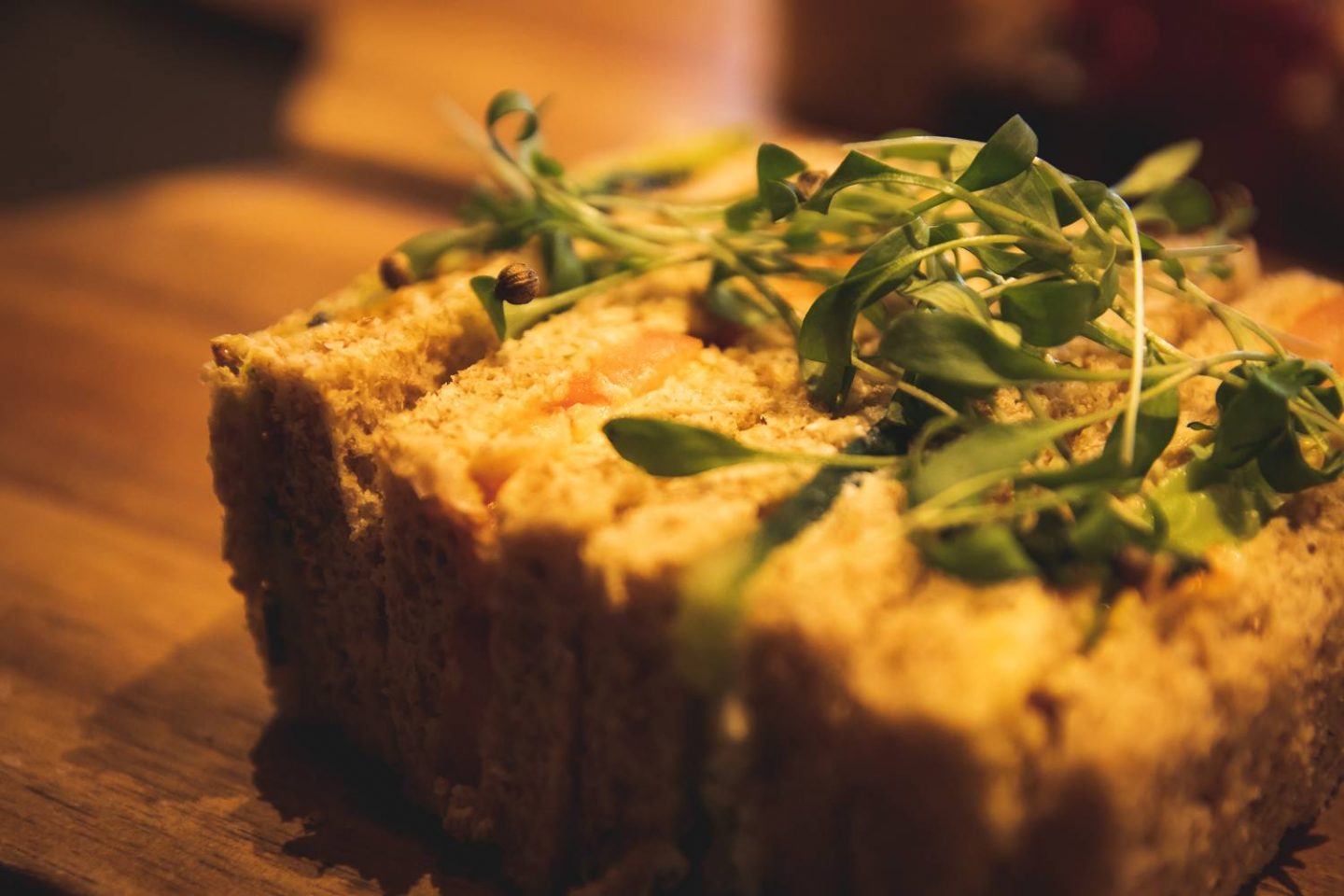 Being the only vegetarian, I was very well looked after with my own tray of sandwiches including the classic cucumber, chickpeas, hummus, and even carrot. These were all really flavoursome and it was great that so much effort had been put into the veggie options as I usually get a couple of cucumber and cheese sandwiches! 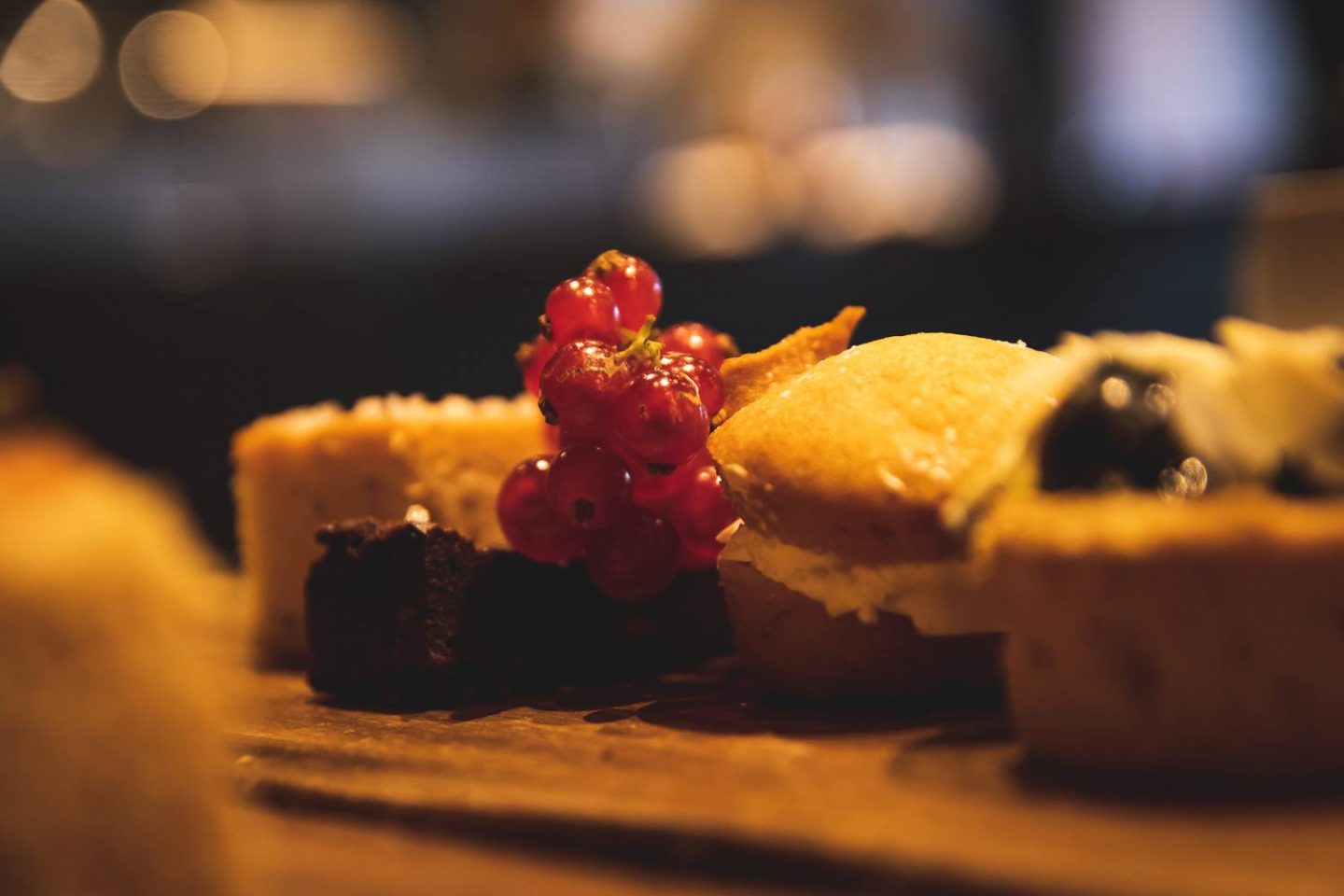 The service, as mentioned, was second to none and the manager even helped pick the best pirate name we’d come up with for ourselves. I came in second place with Captain Blue Beard, but Bianca pipped me to the post with Stinky McPirateface!

We all had such a fun afternoon eating from chests, wearing (optional) pirate hats and swigging on rum punch! I’d love to return for another afternoon tea in the outdoor seating area during summer as it was so lovely to have a different view of Canary Wharf and London!

After hopping back on the dedicated ferry back to the real world, I had firmly decided that a pirates life is certainly one for me!

Quick and Simple Ways to Find a…

When in Amsterdam… part two

One response to “Shiver Me Timbers; A Pirate Afternoon Tea at the Double Tree Hilton, Docklands *”