When I head over to Florida to hit up Universal, the highlight for me is always getting to ride my favourite ride; Jurassic Park. Hopping into a big dingy style boat and being transported over to Isla Nublar to see the incredible dinosaurs they’ve brought back to life never seems to get old. But having to head over to America to do this is a little time consuming and pretty heavy on my bank account, so when I heard the people behind Walking With Dinosaurs we’re bringing a Dinosaur Kingdom to the UK I literally couldn’t wait to go! 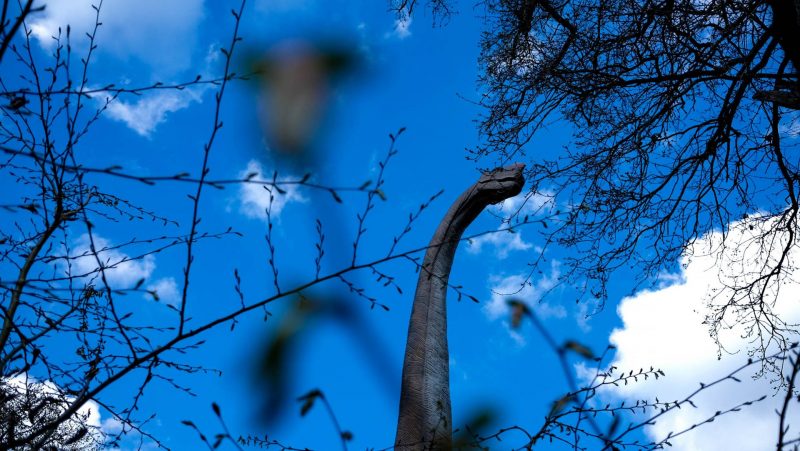 We went along on the second day of the London dates at Jurassic Kingdom as I don’t think I could have waited any longer. I’m such a kid when it comes to anything dinosaur related! 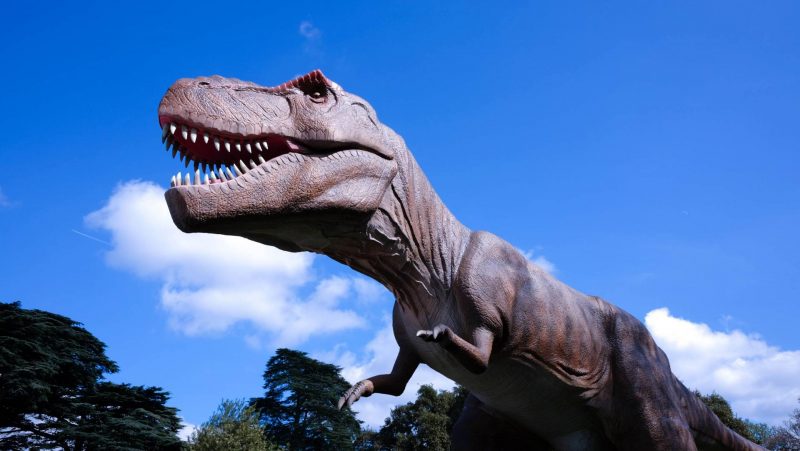 Upon entering the Kingdom, that was situated in Osterley Park, just outside of London, we were greeted with an array of food stalls, a merchandise stand, simulator rides and a life size T-Rex that was roaring away and wiggling his tiny arms as a lot of the dinosaurs were animatronic! 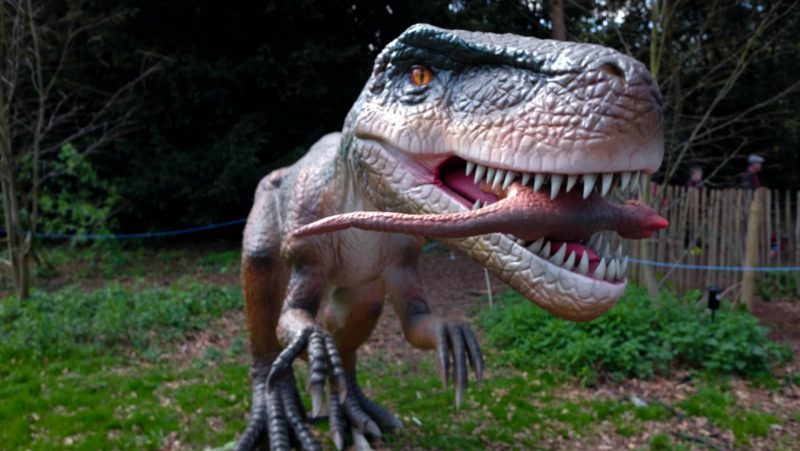 Once through the ticket barrier, we were greeted by dinosaur after dinosaur and my excitement levels just kept growing. 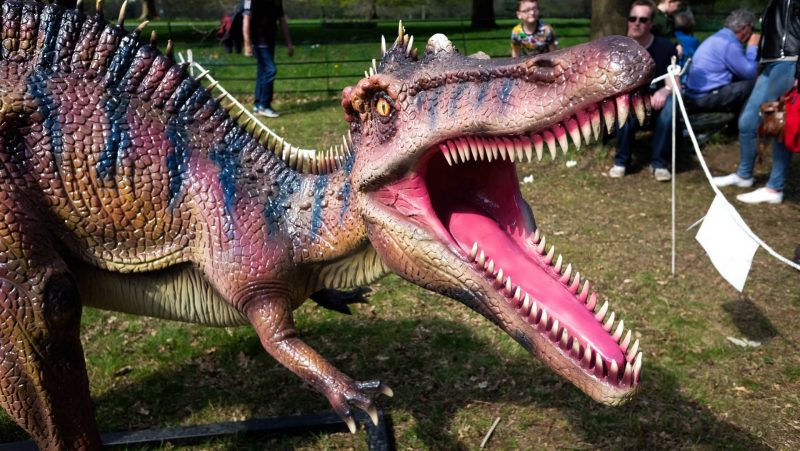 I was testing my dinosaur knowledge and I’m certainly not as good as what I thought I was going to be. 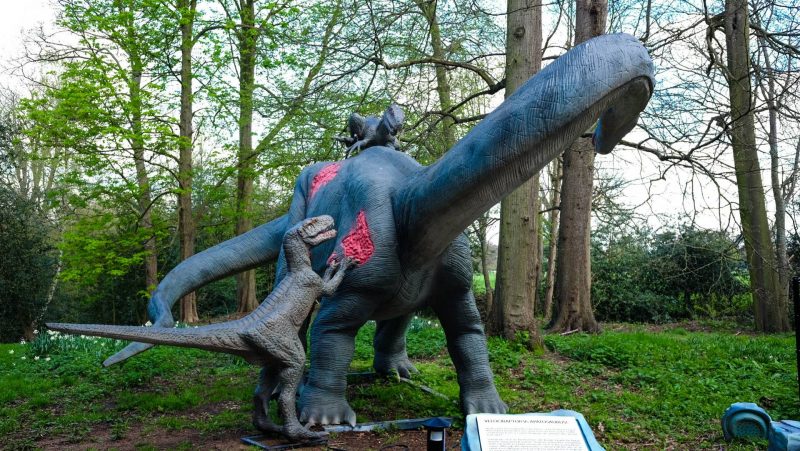 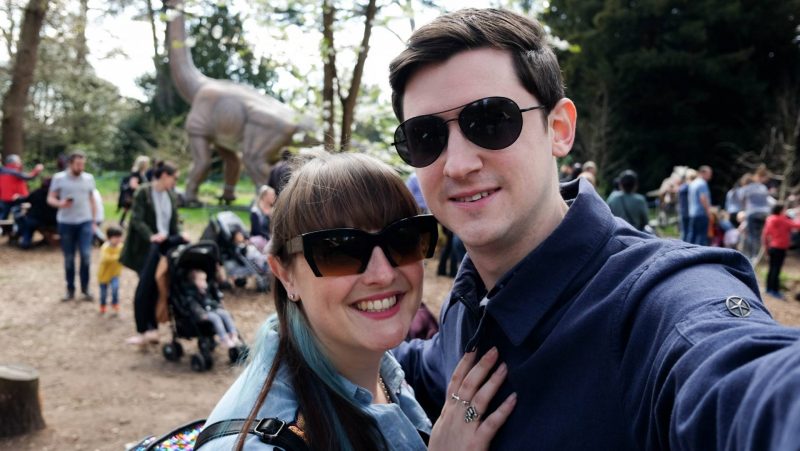 There were plenty of places to stop for picnics as you were allowed to bring you own food and drinks in. But there were also many food trucks around in case you weren’t that prepared.

We had a really great afternoon at Jurassic Kingdom, and the only issue we had was with the people there visiting who thought it was ok to let their children push the animatronic dinosaur tails around whilst filming them, then, as adults, joining in themselves! The dinos are far too fragile for that and there were plenty of signs asking people not to touch. We weren’t the only people to voice our opinions on this so hopefully, people can learn to respect these incredible works of art!

One response to “Jurassic Kingdom, London *”