Buying a Car and Insuring It! *

Over 10 years ago I got my first car, in fact I was so excited I can tell you the exact date; July 7th 2007. It was a total surprise, my dad wasn’t home from work when I got back from School Sports Day, so I just thought he was working late to get a job done. When he did get home I went downstairs to greet him, but as I went down the stairs the front door was wide open and there the car was, out on the front drive with bows on. It was an early birthday present you see! 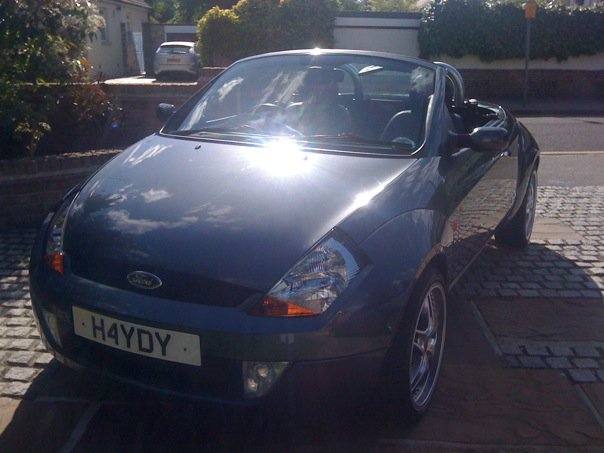 The car was this beautiful StreetKA and I called him Dougie! Over three years we had some great times with Dougie; getting us out of muddy car parks at numerous festivals, late night drives back from (alcohol free) nights out with friends and giving me my first dose of freedom. I could go out when I wanted and come back when I wanted without having to worry about getting lifts, cabs or public transport.

I cried the day we sold him. 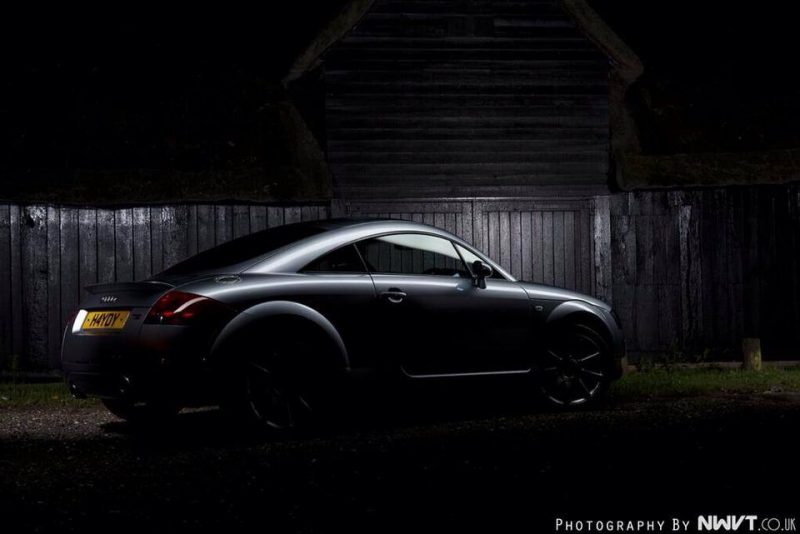 But then a new car was in my life. Rory the race car, that never went anywhere that fast as I was too scared! We created a ton of new memories, good and bad; like the time, after owning him for six years, he caught fire due to an electrical fault under the bonnet in Aldi car park and the fire brigade had to come and put it out. 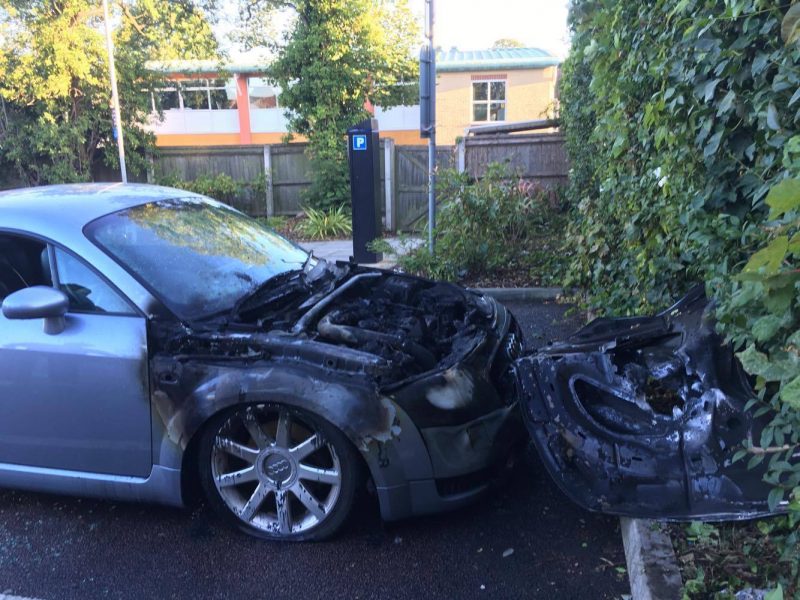 Rory never made it home that day. I still get sad over it now over a year later. I decided not to replace him, as no other car could do that, and I now drive Mike’s car as it made more sense financially whilst we are saving for a house.

But if I didn’t have car insurance that could have been a far worse story.

We will be looking into buying a car between us as soon as we buy our house as we’ve both got cravings for something new. I know what I want and Mike knows what he wants, but it’s not only our personal preferences that you have to take into account. There are lots of pros and cons to consider about buying a car as a young driver and as a fairly seasoned older driver.

One of the first things you need to think about is if you want a brand new car, a nearly new car or a used car.

As you can see there are lots of pros and cons to all three options. I’ve only ever bought used cars as they’ve suited our budget and the style of car I wanted. Some may call me a car snob but I just know very much what I want and I wanted to get the most/best for my money! Mike’s car is the car he bought eleven years ago brand new. He’s the only owner that car has ever had and he knows it like the back of his hand. He also knows if at any point, in those eleven years, if there had been any problems. When I bought my used cars it wasn’t something I’d be aware of.

There’s also fuel and tax costs, with my older car it was over double what Mike pays for Road Tax and the fuel consumption was pretty high too, around 26miles to the gallon. But when it comes to looks of the car, I’m obviously biased, but I think Rory won that hands down! It was also a far more comfortable car to sit in, and, had I wanted to sell him I could do for the price we bought him as he was a sought-after

When it comes to us purchasing a car between us, I think we’re going to go with nearly new as we can get a warranty, it’s lower in price than a new car and we won’t have to wait for it to be made as I’m super impatient! I do think there’s still a lot more thinking to do when we actually get to that point!

Are you a fan of new, nearly new or used cars?

Where I’d Travel after Winning the Lottery…