It’s been a long time coming. I’ve just not had the guts to get the rest of my hair bleached. I’ve been worried about the upkeep of my roots. I was worried about having to maintain the colour. But then I thought if I don’t suck it up and do it now, when am I going to?!

It was quite a quick process with a slight fail in the middle that almost brought tears! I thought I’d share with you how I got to the point where I was happy to leave the house again! 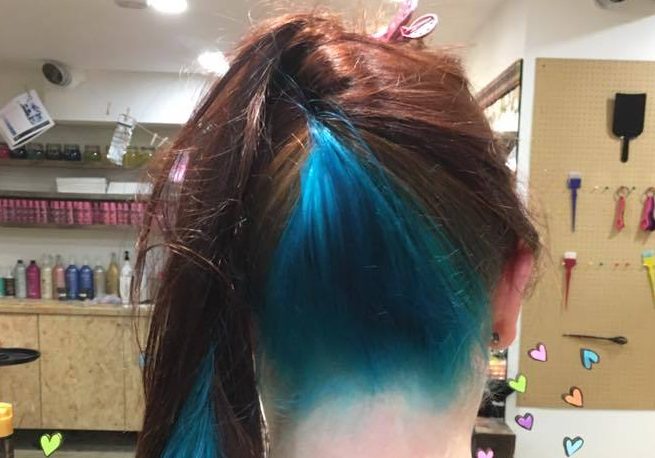 As you remember back in May 2016 I had the bottom of my hair dyed blue, that was 5 hours in the hair dressers and almost £200 later. I was so happy with it, although the maintenance was pretty tough; I obviously couldn’t see the section at the back of my head so I had to call in Mike to help with the upkeep which wasn’t ideal.

It was quite fun changing up the colour of the blue every time we did dye it though to keep it fresh! 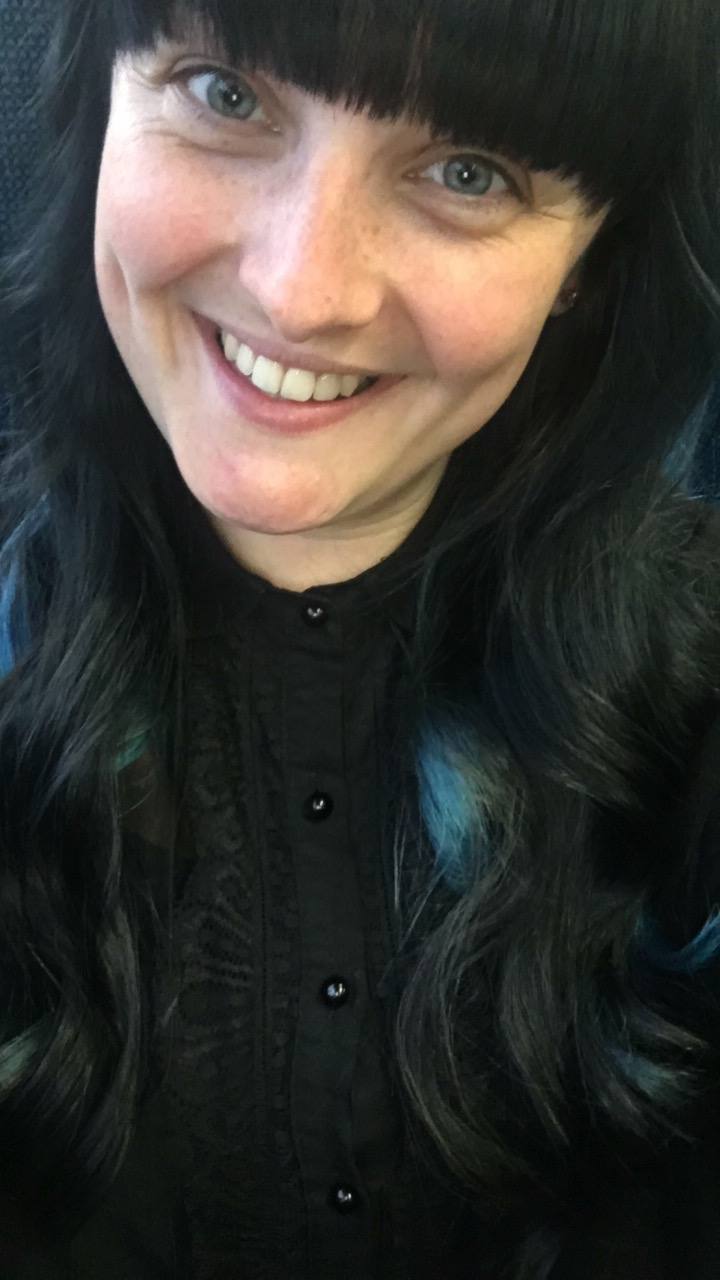 Next up, a year later, was a little bit of fun I decided to do on a bit of a whim. I wanted navy hair on top. So two tone blue. But my hair was quite dark on top so it pretty much went black on top. Surprisingly I really like it, something I never thought I’d be able to pull off, but it worked! I was scared of being too pale but I loved it!

I had this for around 2 months, I got some really nice comments on it which made me think about going all over blue more and more. But then again, the being too pale kept crossing my mind.

As my navy top half began to fade more I knew it was now or never. I called my usual hair dresser and asked her to bleach the top half. It was happening! 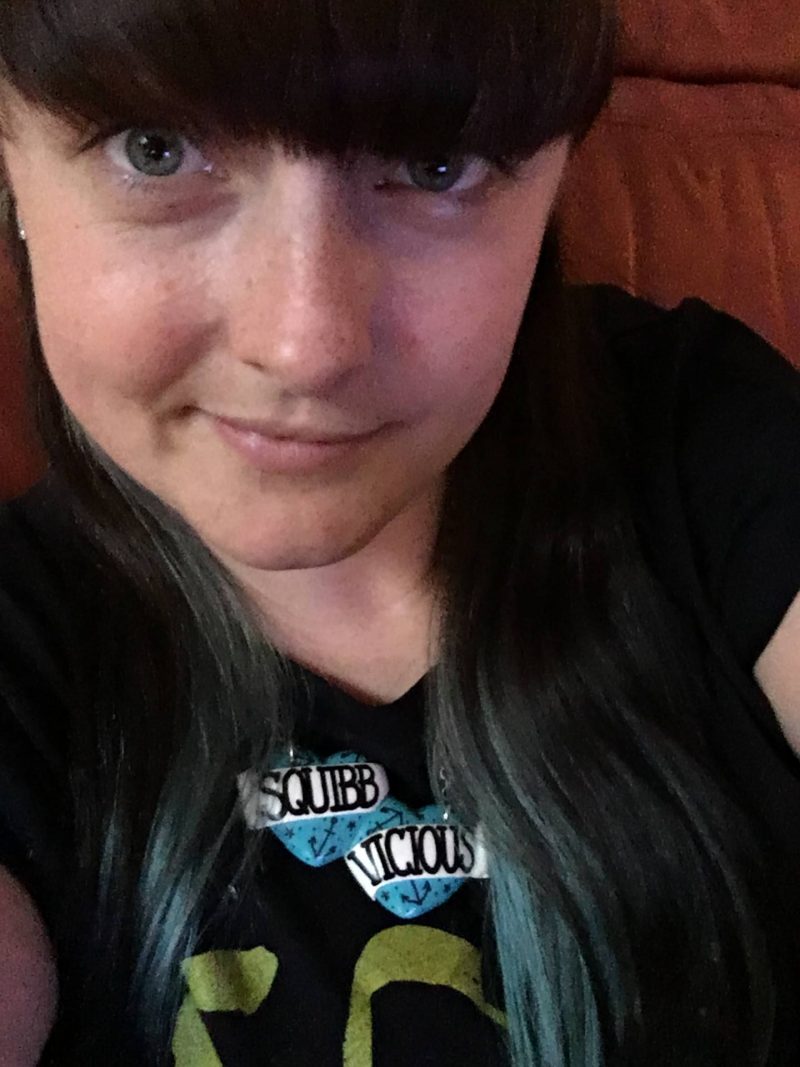 I bought some Head & Shoulders

to strip what colour I could out of my hair. As you can see above the blue was really light and the navy was almost back to brown.

I then spent Saturday morning sitting in the hair dressers, stressing that they dye was going to burn through my blond hair and I’d leave bald! 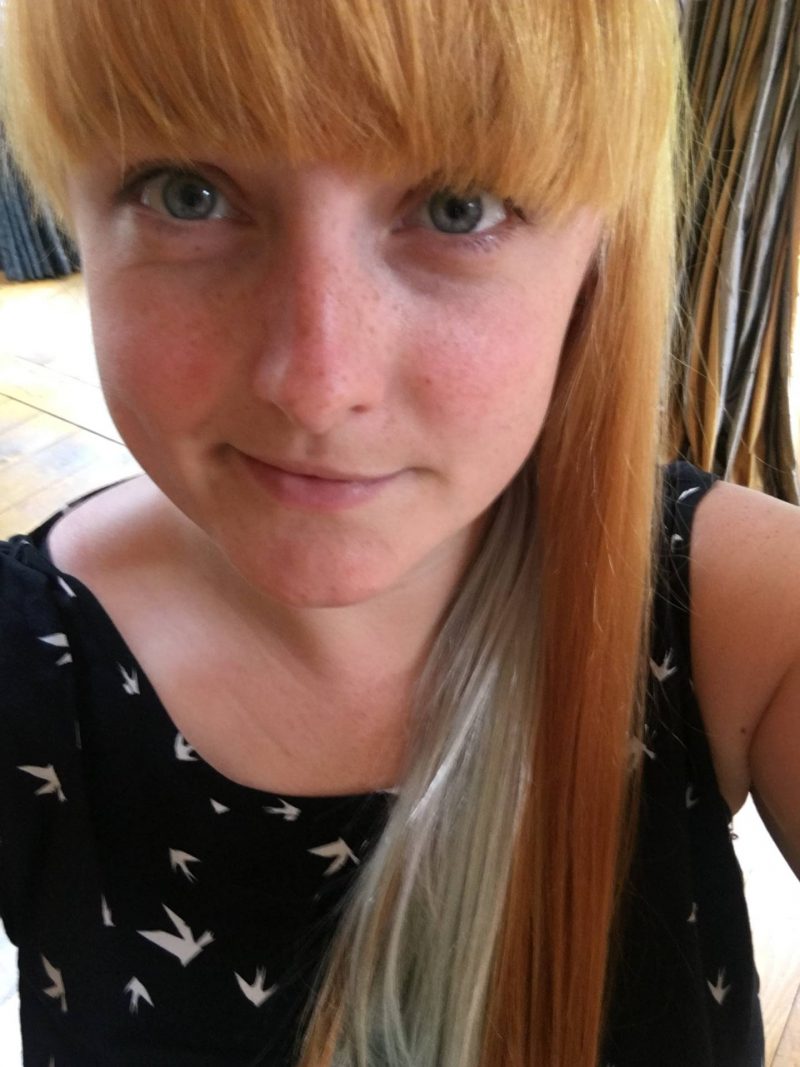 It didn’t! I left looking like this. I secretly really enjoyed this strawberry blonde look. In fact, a few people on my Insta stories hoped this was staying around; maybe next time folks!

I was so excited to get the blue on when I got home that I got changed and began right away.

I was using the Schwarzkopf LIVE Urban Metallics in Blue Mercury

mixed with some conditioner to keep my hair feeling soft and shiny. When Mike got back home he also helped ensure my full head was covered.

Forward on to hair wash time… 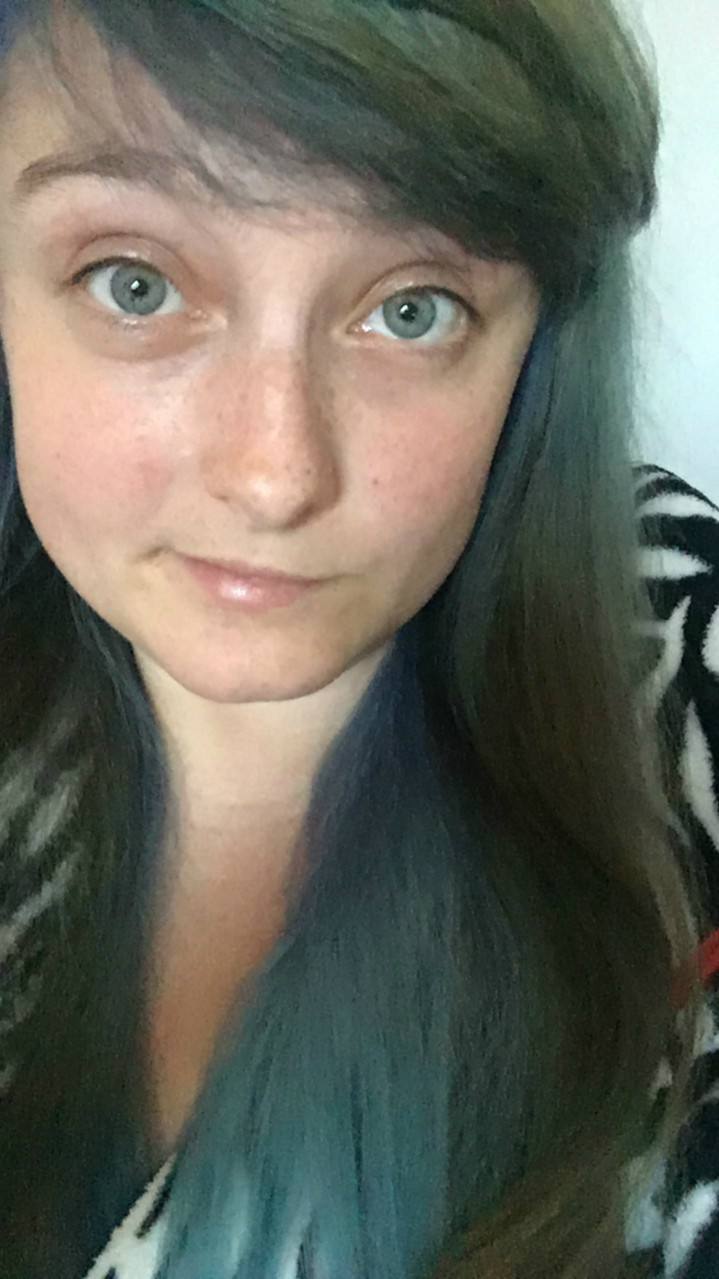 You’ll have to excuse the highly unhappy, make up free, dressing grown look I’ve got going on but it turned out awful. I was so upset. My hair felt horrid, it was an awful washed out green and it was so far from what I had hoped it would look like.

So the stressing out to the girls via Whatsapp began and they gave me a few ideas. Mike was also searching around YouTube to find something to help soothe my state of mind.

As desperate times call for desperate measures I tried coating a strand in Ketchup as that’s meant to strip colour but no such luck. I then tried some toner I had to see if we could get rid of some of this awful faded mess I was now supporting.

that I had bought ages and forgotten about. The girls reassured me that this would cover the mess as it’s a really good brand to be using. It was soo late to try it all over my hair but a quick strand test proved they were right.

As soon as we had our breakfast Mike and I covered my hair wigs and I waited for what seemed to be the longest hour of my life.

I rused upstairs, washed it off, and look… 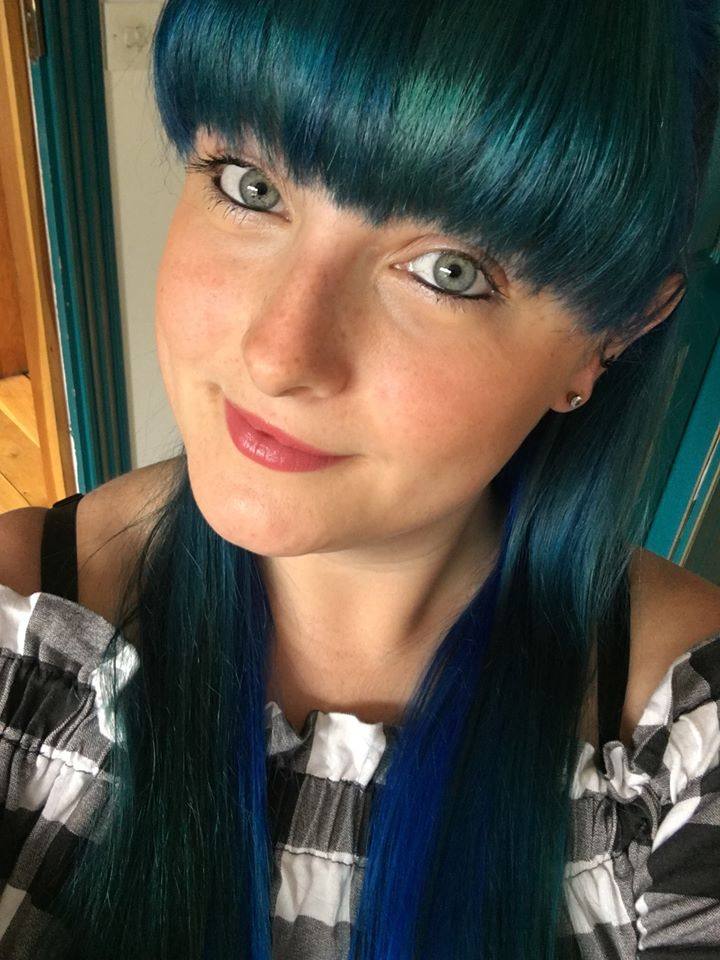 I am finally a full blown mermaid!

I am so happy with the outcome. I would like to be the bight but you can see peeking out at the bottom all over but for now, I’m am fully embracing the two tone teal I’ve got!

Have you got the guts to do something like this?

The Perfect Night In?!

Feeling Happier When You Look In The…

The Pride of Britain Awards *