The Tech I took on Trek; Part Three! *

As you may have seen in my previous posts, when I was on our Trek America I was using an iPhone 7 Plus with a Three SIM Card and using the JOBY Griptight POV, but there’s one last piece of tech that I took away that deserves a mention too… the SanDisk Ultra Flash Micro Memory Card with 256GB of space! 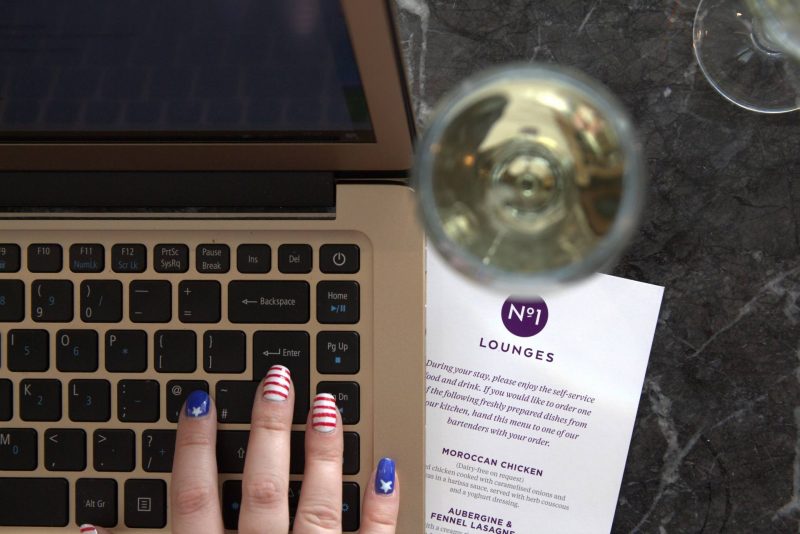 So, whilst we were in America we took over 75GB of photos and video clips, yes I know, that’s a lot, but it was a once in a lifetime trip and I wanted to create some awesome videos to look back on in years to come. Our biggest SanDisk Memory Card before this beast became part of our lives was a 64GB which would have been filled up before we left America! We do have more than one memory card as we have more than one camera but this meant we could keep all of our Trek media in one place. 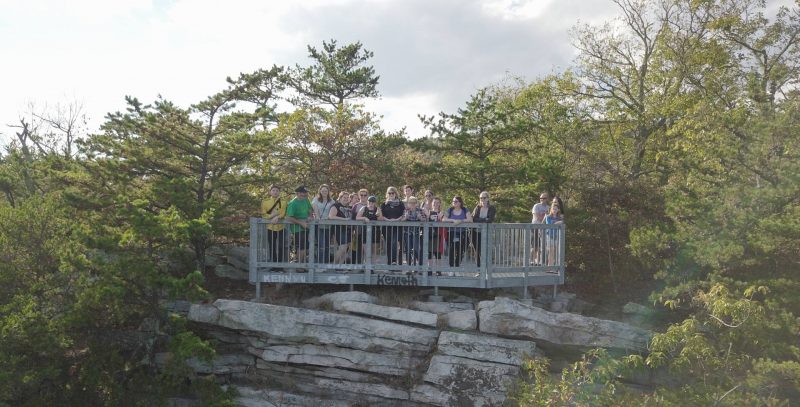 SanDisk Ultra micro cards are waterproof, temperature proof, shockproof, and X-ray proof so we knew that this would suit our Trek completely! We knew our cameras and drone would be going through the airport, in and out of the van, into different climates and the SanDisk card in between devices to keep it all together. We also took the laptop with us so it’d be backed up along the way just in case it did fail us but we had full faith in it. From personal experience, buying a non-brand cheap memory card can end in disaster with a corrupt card, lost images and a lot of stress to get them back for a client, so knowing my SanDisk card has a 10-year warranty gave us a piece of mind that it would  more than survive what we needed for our Trek. 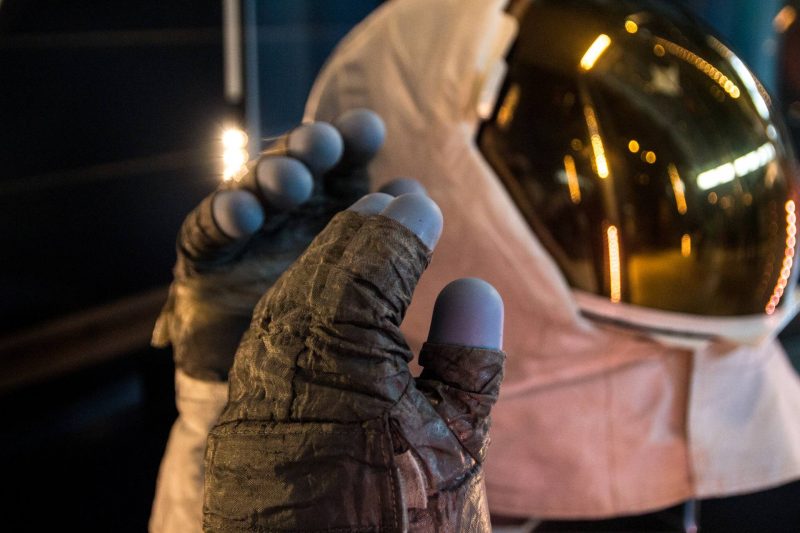 SanDisk cards are compatible with Android smartphones, tablets, and interchangeable-lens cameras, plus our DJI Mavic Pro Drone so that was a big reason as to why we picked it! We knew it would work with all of the digital devices we needed it to. The SanDisk Ultra micro SD cards give you the freedom to keep all your digital files with you on your smartphone or tablet. Plus, the included SD adapter lets you move files easily among other SD compatible devices, such as digital cameras and computers which we did a hell of a lot of time. 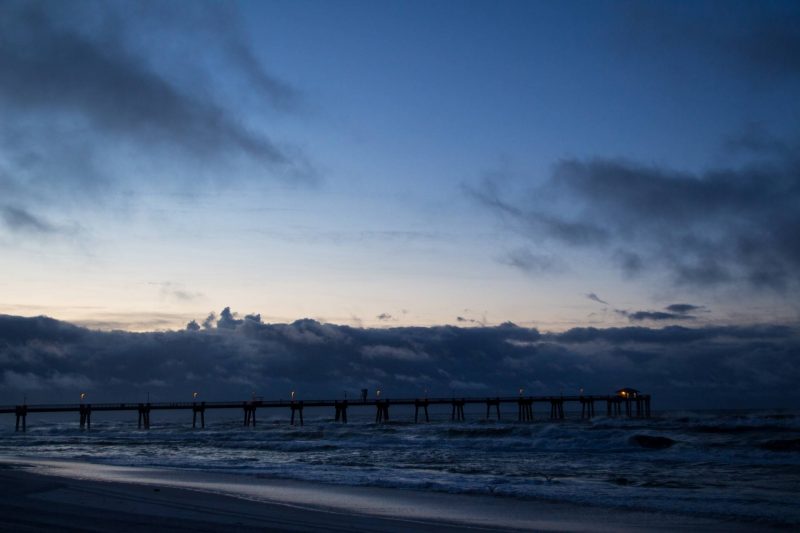 With a new, huge capacity of 256GB on our micro SD card, it meant we could store up to 24 hours of Full HD video without ever having to worry about running out of space for all the RAW photos we had planned on sharing. It also means should we want to use in any of our Android devices it has so much space for movies and music! It’s also been optimised for Apps to help them run quicker and smoother due to the sheer size of space within the card!

Using the SanDisk card was quick, easy and helped us keep track of how much we were filming and snapping away at without having it split across loads of cards with smaller capacities. This is now a firm favourite in our camera kit bag!