Why are we Getting our Car Serviced More Regularly? *

Recently, we were on our way back from Slam Dunk Music Festival, driving along the M25, only about 20 minutes from home and our car started to make a hideous noise. We pulled over immediately in to the layby where it was save to do so and notice some smoke coming from under the bonnet. After losing my beloved Audi TT to an fire from an electrical fault under the bonnet, I started to proper freak out. I grabbed all of our belongings from in the boot; wellies, overnight bags, a tent and the camping chairs as I was so worried the car could go up in flames. 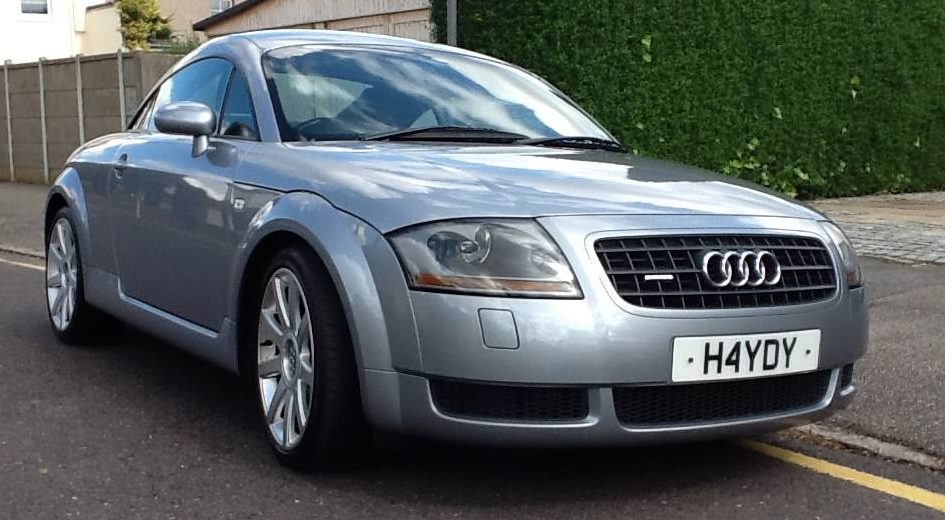 I instantly called my dad as he knows what to do in these situations. He first asked us to check the temperature of the smoke coming from under the bonnet, if it was safe to do so. It was, and we updated him. From that he told us it was likely that car was overheating and we’d need to open the bonnet. He was, of course, right!

From that, I called the RAC who are probably sick of me calling to request their roadside assistance. They arrived within an hour and confirmed what dad had said on the phone. They didn’t have the part on the van so we were towed home, which ended up taking us over 40 minutes as the layby we had pulled into was on the slip road onto the M11 which meant we had to drive up it, and come back on ourselves to to get back on the M25!

The following day our mechanic came out and repaired our water pump that had caused the overheated. Whilst that was happening we noticed the fan belt had actually began flapping around which was the cause of the hideous noise the car had begun to make.

We really needed the car for the following week as we had a wedding coming up that we couldn’t miss so we were eager to get it fixed. I popped down to our local car parts store on the bus and picked up a fan belt so it was at home ready for as soon as our mechanic could get back to us. It took a few days, but we are back on the road and we made it to the wedding!

It’s made me aware of the fact that we should look after our car a little better. We need it to keep ticking over until we’ve bought a house in the next year to eighteen months as we don’t want to be forking out for a new car. We have decided to have the car serviced more regularly as this short-term investment could save us a lot in the long-run as those unexpected costs are so unwanted! We certainly didn’t expect to be spending over £100 on car repairs this month, but had we had the car serviced we wouldn’t have had this issue along the way. If you’re looking to do the same with your car then try a local car dealer like Iverson Tyres. Iverson offers car servicing in London as they offer the best local prices so will be saving you money in the long term too. Book now to get your car serviced and make sure your car is road worthy so won’t end up costing you a small fortune on the roadside!

The Pros and Cons of Installing a…

Share:
PREVIOUS POST
"Mixing and Making Magic Cocktails at The Cauldron, London *"
NEXT POST
"How to Spend 36 Hours in Luxembourg with a Luxembourg Card *"
0 comments so far.