Why Do People use Cognitive Enhancers? *

Cognitive enhancement has become a popular subject in today’s competitive environment. People want to get ahead in life and caffeine isn’t necessarily effective with regards to productivity.

Modafinil is one of the world’s most popular cognitive enhancers, yet it didn’t start this way. Modafinil was invented in the 1970s as a treatment for sleep-related disorders, though it wasn’t prescribed until the 1990s. The 2000s saw an increase in prescribed generic Modafinil (Provigil) for people suffering from narcolepsy, obstructive sleep apnea, and shift work sleep disorder.
Nowadays, people order Modafinil online from popular vendors such as Afinil Express (review included) and use it off-label as a nootropic. The 2011 movie “Limitless” starring Bradley Cooper triggered the so-called “nootropics” trend. Nootropics are substances that are both safe and promote cognitive enhancement. Natural nootropics such as Rhodiola Rosea, Ginkgo Biloba or Ginseng have been in use for centuries, yet the first synthetic nootropic (Piracetam) was invented in 1964. It took a while for synthetic nootropics to be appreciated for their best use: to help people accomplish more and be more. 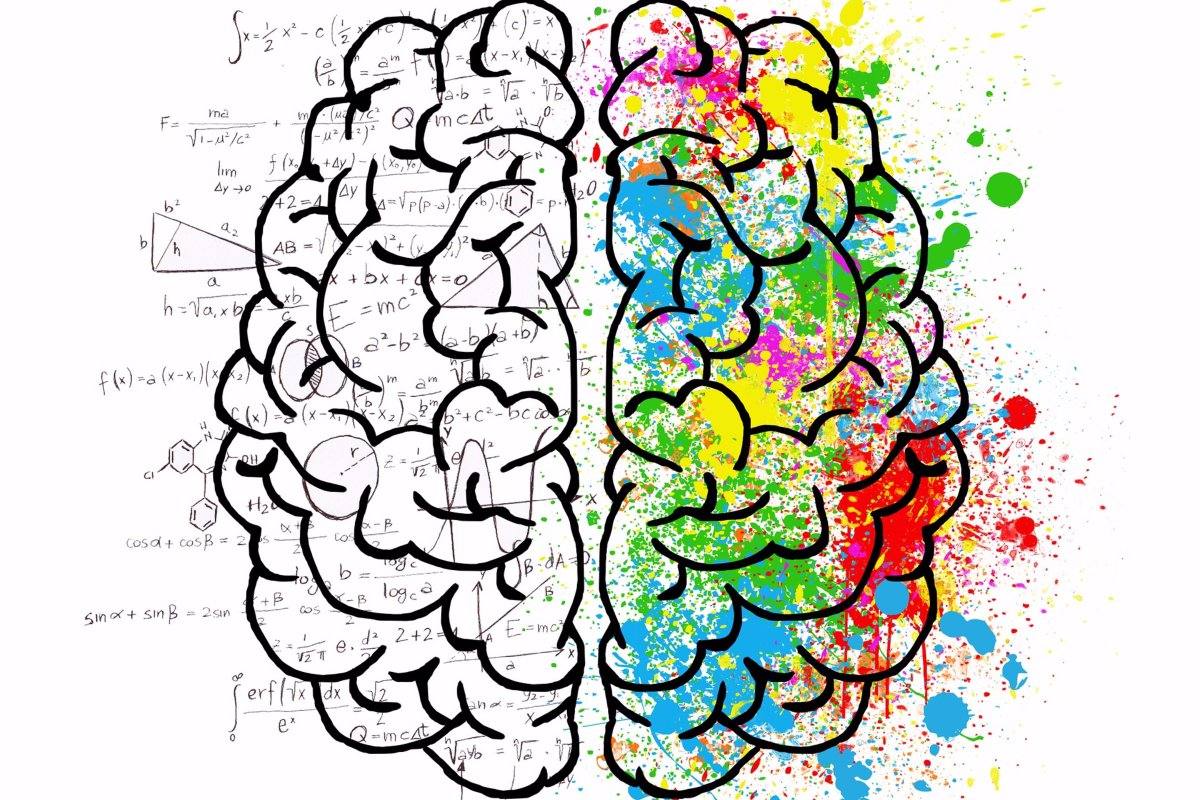 Microdosing LSD.. a novel way of enhancing cognition LSD evolved from mind-control substance upon its discovery to the recreational drug during its popularity explosion, finally to a popular and safe nootropic. Silicon Valley professionals are taking extremely small doses of LSD, not to experience its psychoactive effects, but rather to gain increased focus, creativity, and clarity. Some would describe this as a “psychedelic coffee”, and scientists have also shown its benefits with regards to treating depression and post-traumatic stress disorder.

Racetams.. as safe and effective as possible

Ever since the invention of Piracetam, the racetam class of nootropics started being researched and developed. Piracetam mainly boosts focus and memory, yet different racetams can be quite different in effects from one another. Phenylpiracetam and Noopept can be quite stimulating, while Aniracetam is very effective in relieving anxiety. Contrary to popular belief, it takes more than stimulation to achieve higher levels of productivity. You also need clarity of thought, which caffeine can hardly help with. Racetams are generally considered safe, and some also have significant health benefits. Noopept, for example, helps in the production of NGF and BDNF, two essential proteins that are beneficial for brain health.

Still, if you’re going to try out new things, you should always consult your doctor beforehand.

The Week Of Greatness with Foot Locker