Spice up Your Holiday to India

I’ve never been to India. I would quite like to go to India. I know it’s such a vast country but it’s something I’ve done a little research on and have found some really interesting trips you can go on without doing much planning yourself which sounds great to me! Like I’ve said before, I just want to see as much as the world as possible and I’ve found a few places that will really spice up a trip to India! 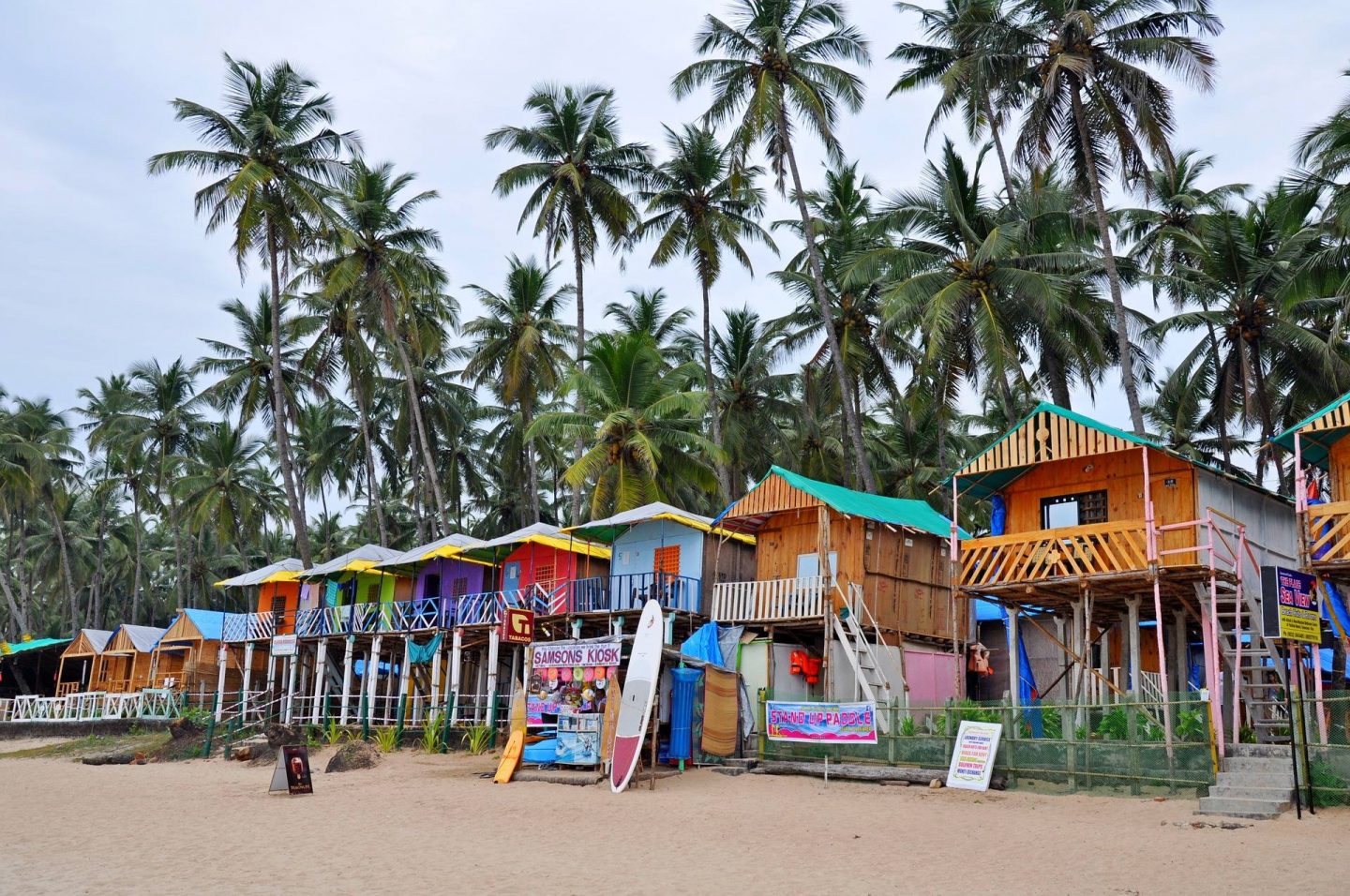 If I were to head to India anytime soon, which I hope I get to, I’d make Goa my first stop as I know lots of people who have been there. Goa is one of the smallest states in India and I was really interested to find out that it was a Portuguese colony until 1961, something I had no idea of! To this day you can still that in its distinctive laid back Portuguese character which sounds like an almost perfect mix of European and India cultures!

Where Goa is situated on the Western Ghats on the Konkan Coast, it has made the area one of the most famous beach resort in India for both domestic travellers who love to escape the crazy city life for some beach time and international tourists who come to seek culture, great food and plenty of sunshine whilst being in close distance of the beach. There are rumoured to be approximately twenty-four beaches that cover the Goan coastline, that are broken up with small, sleepy fisherman’s towns and coves that make for the best kind of exploring. 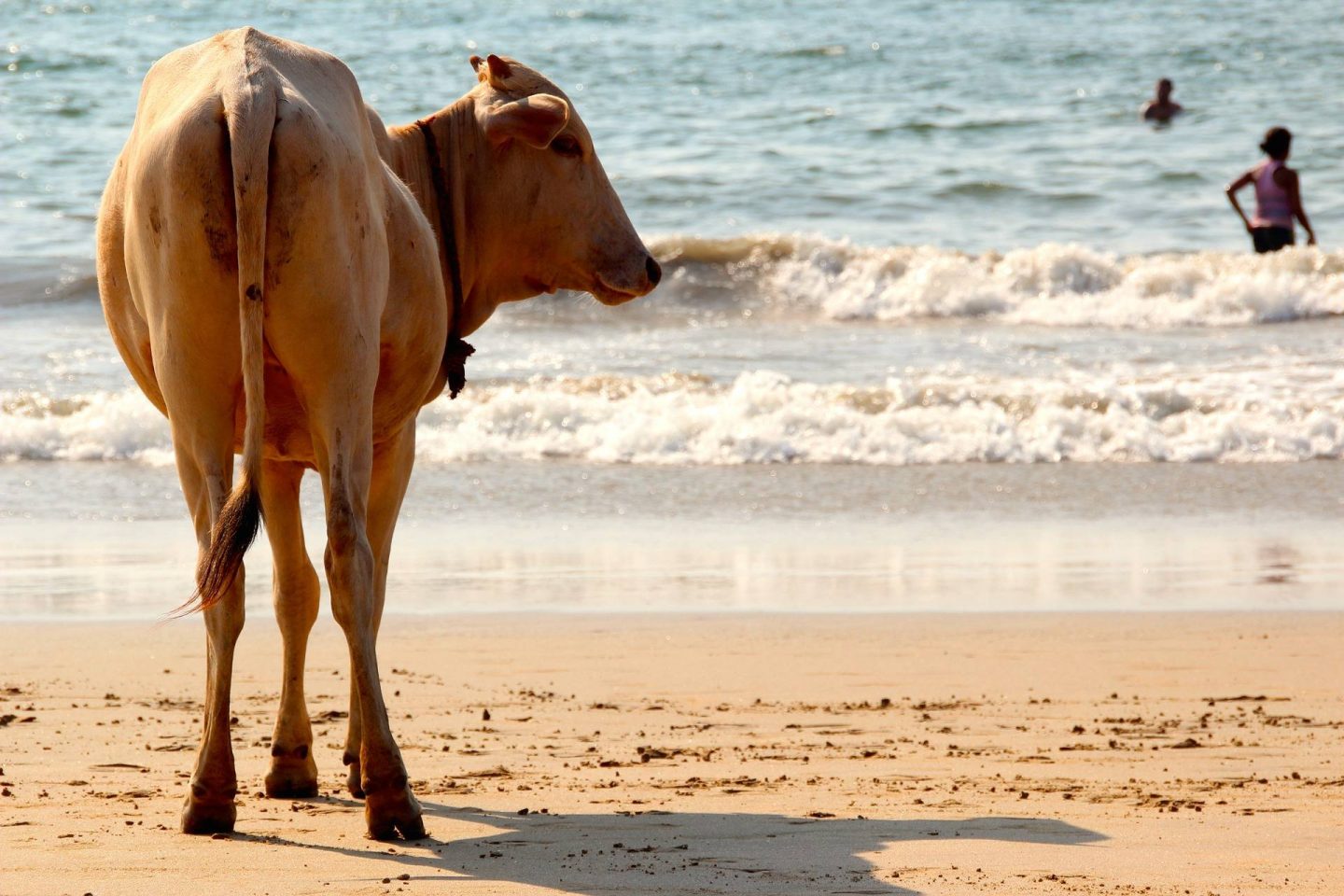 There is a look to the Goan landscape that has become its trademark over the years; a landscape that is thick with coconut palms which mean you can drink from fresh coconuts, terracotta earth that’s filled with great nutrients that means a vast array of plants and wildlife have made this its home and the well-known white washed Baroque churches that are found all over Portugal stand out against the tropical scene. Something I long to be able to see with my own eyes!

Why is Goa Different?

But it’s not all just beaches in Goa, it’s actually fast becoming known for its beach restaurants, nightclubs and luxury hotels that are popping up along the coastline. It has more recently been given the nickname of ‘the Miami of India’ so you can just imagine how amazing the nightlife would be; it seems like you’ll never run out of new places to visit whilst on a trip there! 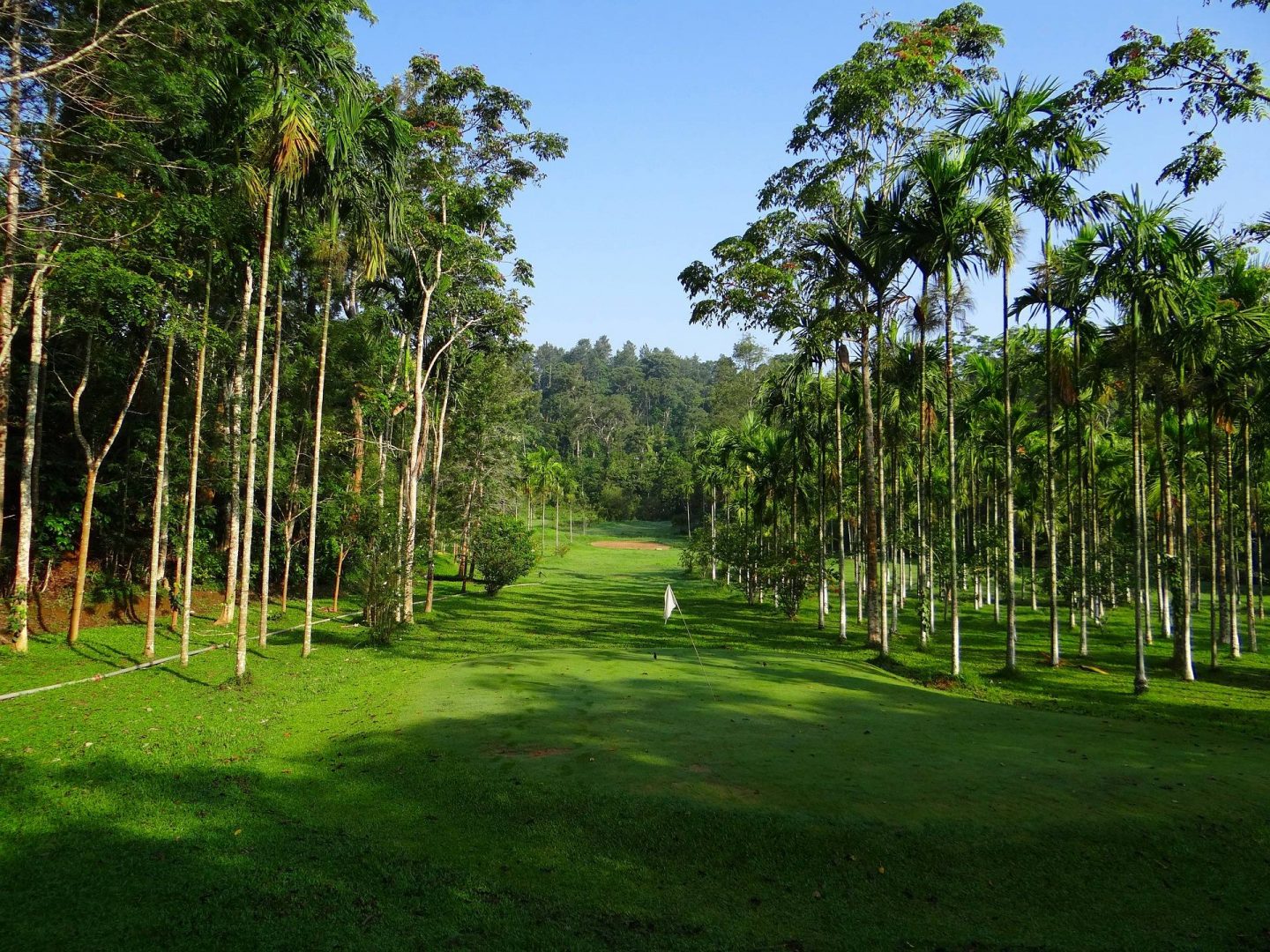 But, I think something that might be really appealing to Mike would be a golf holiday in India as it’s something they are really well known for! Sightseeing, amazing food and golf, what more could any man want!?

Of course, it wouldn’t be all golf, it would be a trip to see the out of the world architecture that fills the asphalt jungle that is of Delhi and the crazily colourful city of Jaipur, a trip to see world-famous sites like the Taj Mahal and the Hawa Mahal that I long to witness in person, more incredible restaurants and street food stalls than you can shake your fork at, some of the worlds most luxurious resorts all topped off with a round or two of golf.

I’m beginning to be totally sold on the fact that India really does have it all, when can we visit?!

6 Ways To Know Your Pet Is…